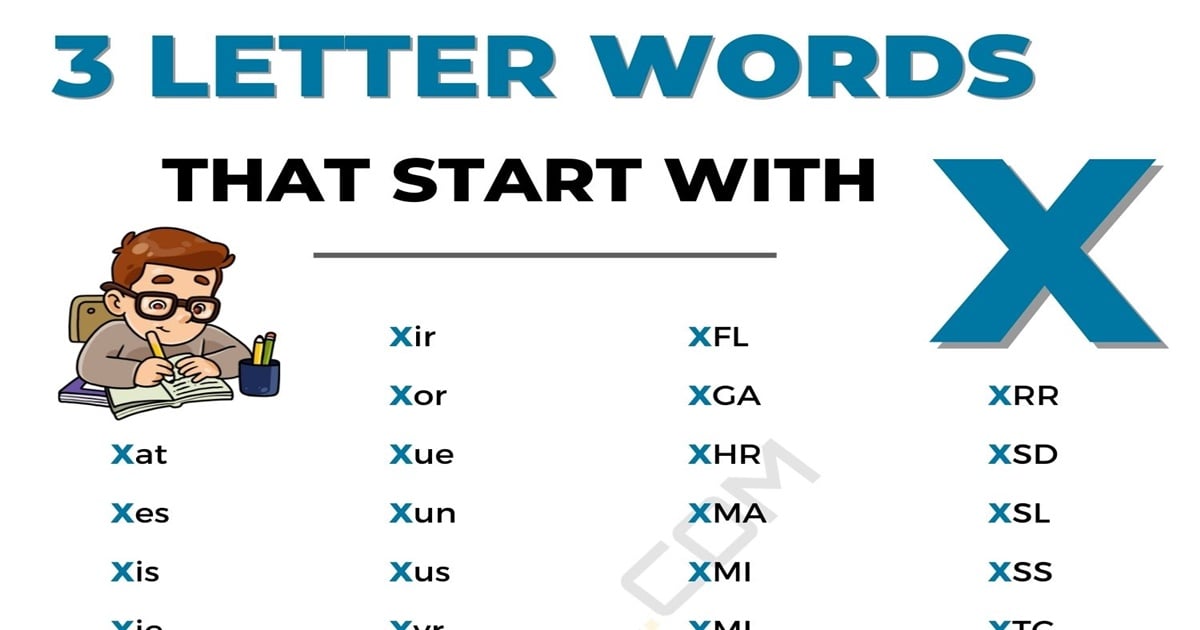 X is such a relatively uncommon letter in the English language and when it comes up in word games such as Scrabble, it can seem like a challenge to figure out whether to play it. When that happens (especially when the board is full) three-letter words are your friend! You can squeeze them in just about anywhere, and if they contain the x, you’ll score quite few points while you’re at it. This article discusses three-letter words and the different forms they come in before focusing in on three-letter words that contain an x.

Three-letter words are those tiny words that no one really thinks about but are the building blocks of the English language. The past sentence alone has five three-letter words in it and the sentence wouldn’t make sense without them.

In word games, they are even more important as fillers, ways to use the last few letters you have or finish filling in the board. The more creative you can get with these three-letter words the better and if there’s an uncommon letter like v, w, z, or x in them, it becomes a real win. Here are some ideas for when you happen to pick up an x or even two. As you’ll see, there’s a surprising number of commonly used words included in the list.

3 Letter Words with X in Them

This list of 3 letter words with x are just here to get you started with the many options for using x more; whether it’s in everyday conversation or to swoop in with a win on your Scrabble game, these words will be sure to impress.

As you can see, there are quite a few common 3 letter words with x in them than you might expect. You shouldn’t be intimidated by the fact you need to use an x in your play. Just remember, it seems like an uncommon letter but there’s actually a decent number of commonly used words that contain the letter x. They may get overlooked because they’re also three-letter words but don’t forget them and they’ll be your friend in Scrabble or any other word game you enjoy playing. 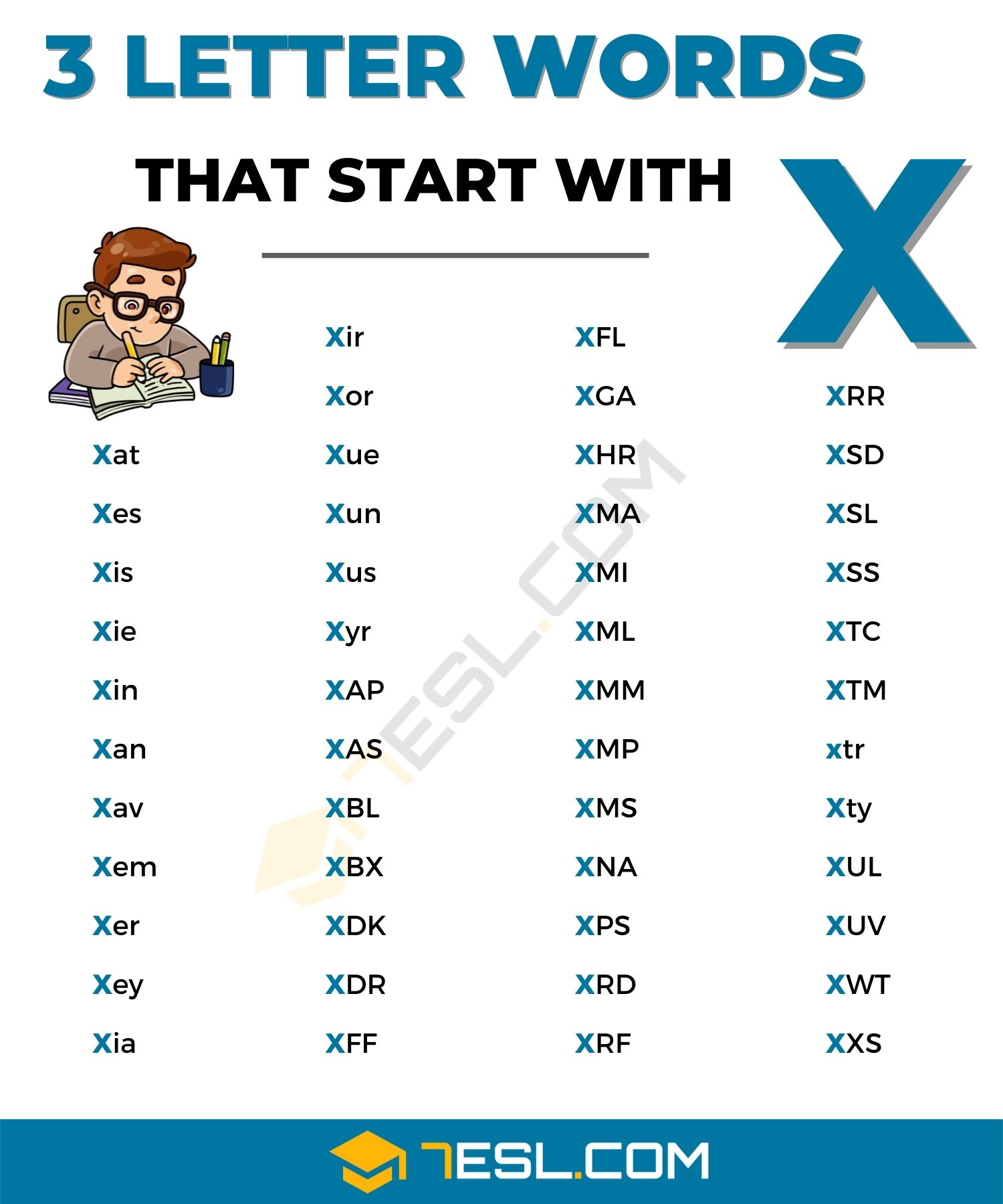