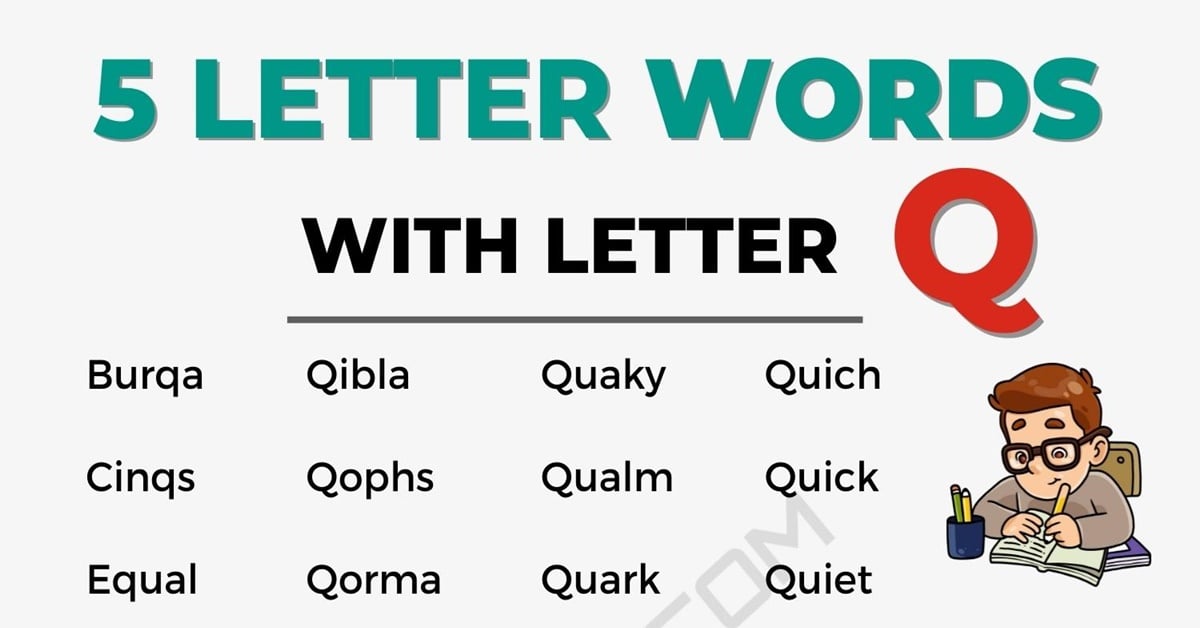 What are 5 letter words with q? When you are brainstorming for new words, it can be difficult to think of ideas that fit within the parameters of your word list. One common challenge is finding words with a specific letter in them. If you are trying to create a list of words with the letter q, you’ll need to dig deep and think creatively. There aren’t many single-letter words with the letter q in them, which means you’ll need to branch out into different areas to find your new word ideas. Check out these helpful suggestions and see if they help spark some creative thinking.

Before you can start brainstorming, you’ll first need to know what a five-letter word is. According to the Wordy Site, a five-letter word contains five letters. That includes both consonants and vowels in the mix. Many of these words will only have two syllables, making them even easier to work with when it comes time to brainstorm ideas. It also helps that you don’t have a lot of extra letters in these words, so it will be easy to find new word combinations that are clean and easy to pronounce and spell.

5 Letter Words with Q and their Meanings

There you have it: a list of 5 letter words that have the letter q in them. Now you can start twisting and turning those letters around to find new words that are just what you need for your next project. 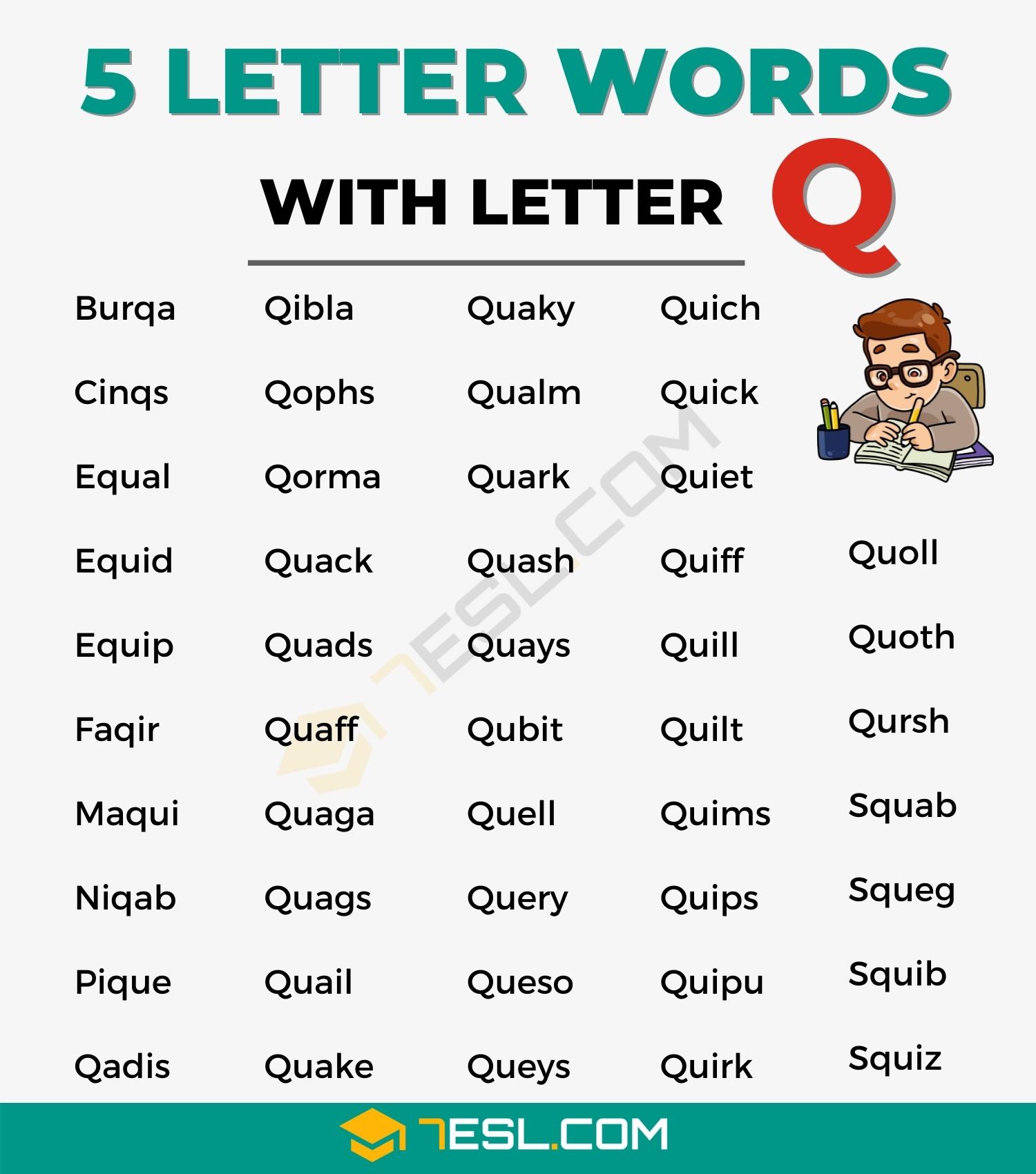