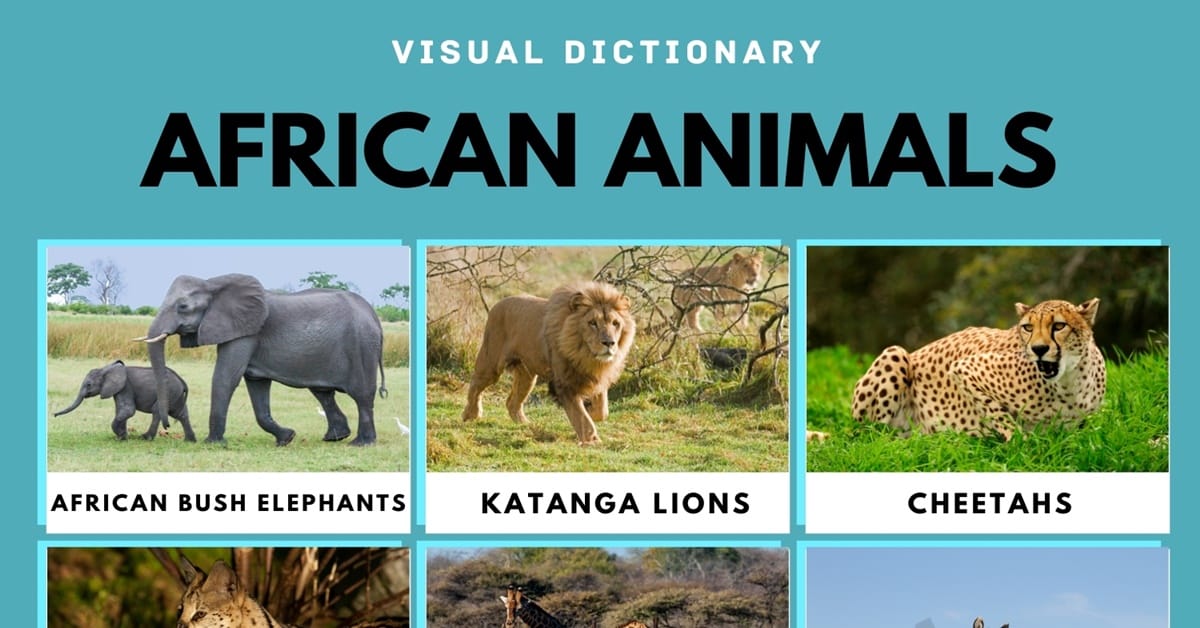 Africa is home to thousands of unique animal species, many of which are admired around the world. They’re the subjects of most nature documentaries, popular in zoos and shows, and there are lots of safari opportunities in Africa that allow us to see them in their natural habitat.

There are over 1000 mammal species, around 2300 bird species, 1600 reptile species, and countless amphibians! It’s no surprise that when people think of the continent, they imagine majestic animals roaming its plains under the hot sun. There is a world of knowledge surrounding Africa’s amazing creatures, so let’s get into the specifics.

What are African Animals?

African animals are, simply put, animals that are unique to Africa or any of its regions. The African country that boasts the biggest wildlife scene is Tanzania. However, biologists and researchers hop across all parts of the continent in discovery of the unknown.

Some African animals are harmless, however, many are dangerous predators. Researching these animals up close can be a risky job. One of the reasons we should care about African animals is because many species are endangered. Conservation centers and zoos are working to save numerous species from extinction, such as rhinos and gorillas.

Some basic types of African animals include lions and other wildcats, elephants, rhinoceroses, giraffes, wild dogs, zebras, primates, a variety of birds, snakes, crocodiles, sea creatures, unique spiders and insects, and more. All of these branch out into varying species. Let’s take a look at some specific African animals that deserve recognition! 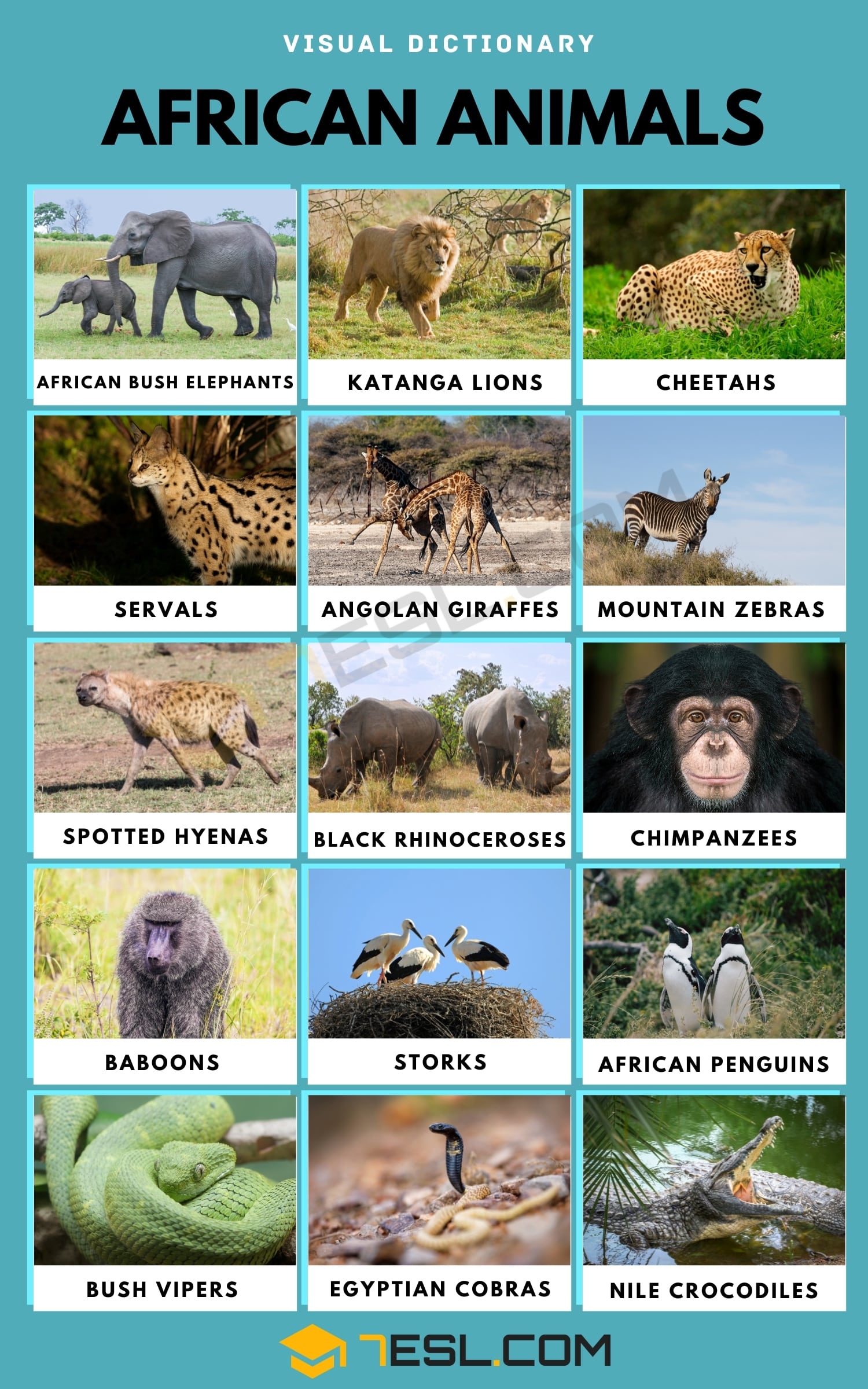