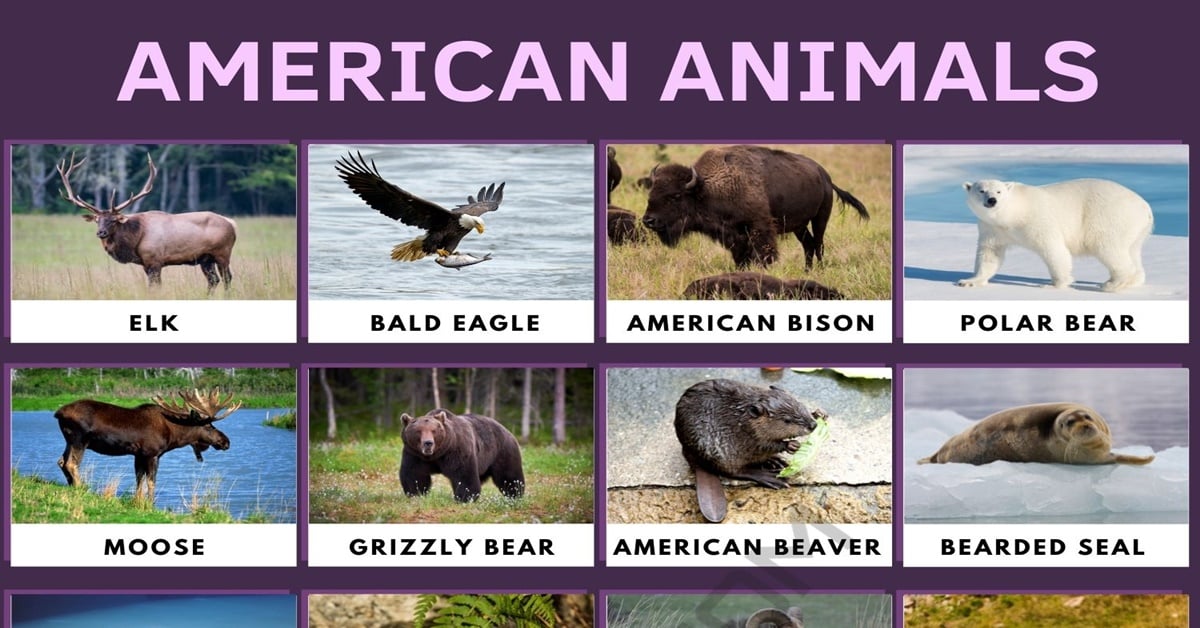 What are American animals? The United States has a huge list of indigenous animals, that include everything from glass lizards to raccoons. Ecologists estimate there are nearly 3,000 indigenous animals that are native to the United States. Listing it as one of the top 20 megadiverse countries on the planet. Home to over 1100 fish species, 350 amphibians, 300 reptiles, 800 different birds, and over 400 known mammals.

Elk can be found across the American continent, but by far the largest population is found in Wyoming’s national elk refuge. This is home to a Jackson elk herd that’s over 11,000 strong. They are free to migrate across a huge suave of grassland that includes the Grand Teton National Park. 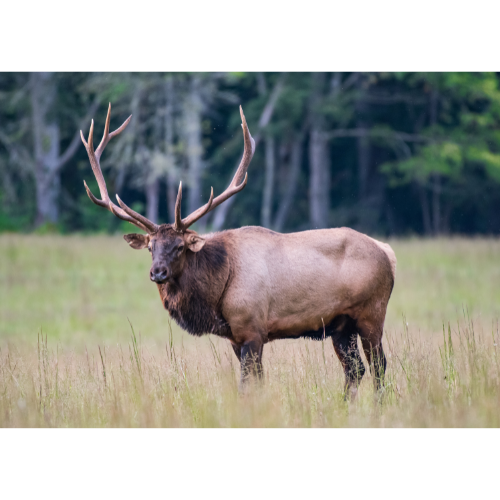 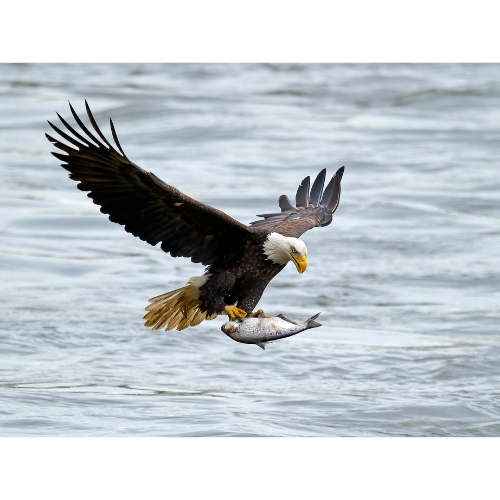 We can thank President Theodore Roosevelt for his part in saving the American Bison, commonly referred to as the Buffalo. When he signed his conservation act in 1908 the population of bison and dropped to a few hundred thousand from what was once tens of millions. Herds of these wonderful creatures that used to roam the prairies of the US. 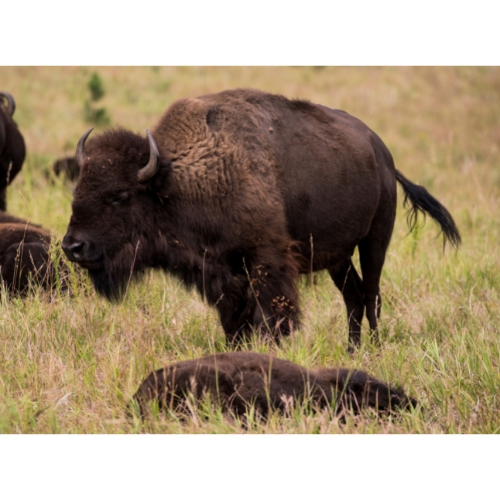 The polar bear is the largest land-dwelling carnivore on the planet. Polar Bears despite becoming more notorious in recent decades, it remains quite difficult to spot a polar bear. This is especially true in the current environment but with the advent of climate change, the species is very threatened and needs our help. 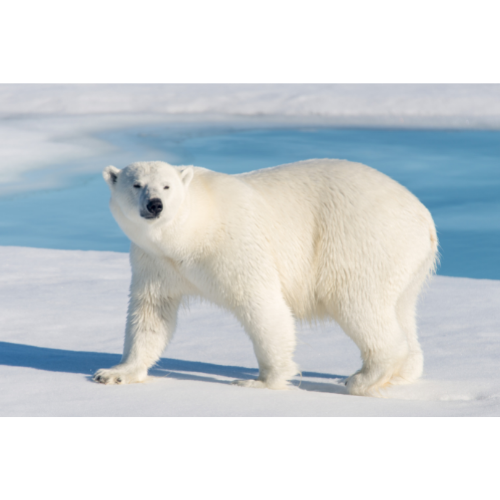 Moose was once valued for its meat skin and antlers as early as the 18th century it was claimed by a famous French ecologist that the North American moose species had gone almost extinct due to the cold climate. Teddy Roosevelt once again came to the rescue as he created many refugees that became home to this huge and imposing mammal. 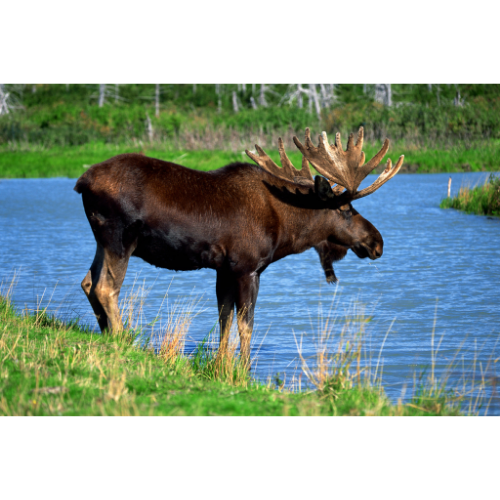 When Lewis and Clark first traveled from coast to coast they would have undoubtedly encountered dozens of grizzly bears. The population at that time was huge in comparison to today. Today grizzly bear numbers remain somewhere between 1,000 and 2000 on the American continent, with the vast majority of them living in Alaska These beasts still enjoy the mystique and mythology of the part they played in the American West. The vast majority of them tend to inhabit a designated corridor that’s found between the Mission Mountains and Swan mountain ranges. 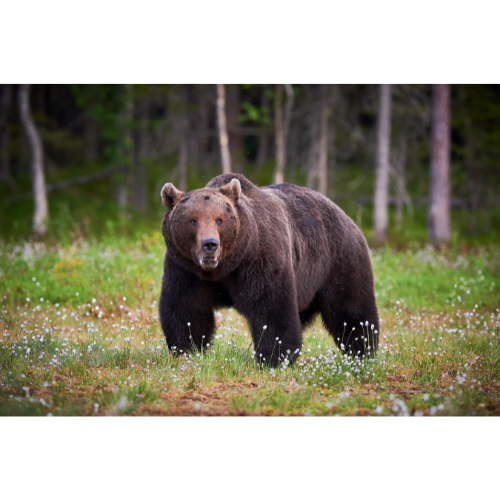