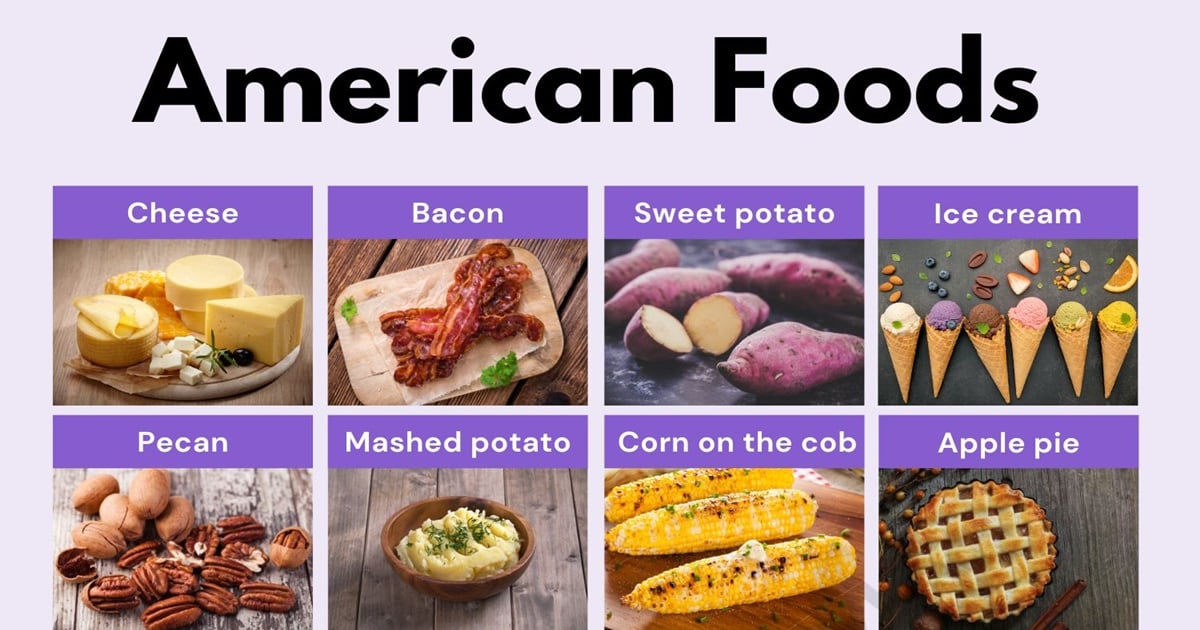 Americans love food, and they have a strange relationship with it. They enjoy their wheat bread, solid roast beef sandwiches, and healthy salads but unfortunately don’t stop to think about what the food is made from. Americans are also guilty of turning up their noses at other cultural food but take pleasure in trying new foods just for the sake of it. They tend to be obsessed with organic products and food grown locally. Eating out is big business in America and people like to experiment with different foods at the same time so they are more likely to try new combinations of dishes.

What Are American Foods?

Americans have a special relationship with food. Unlike their European counterparts, it is very big in America. Foods are widely consumed and prized, and many foods are favoured by individuals or become widely consumed by a group.

Cheese is one of the most popular American food. Americans love cheese and can never seem to get enough. The most famous kinds are cheddar, parmesan, mozzarella and gourmet cheese. They also have a wide variety of other cheeses such as mozzarella, American blend, parmesan and provolone among many others. Americans take great pride in their own cheeses and often pay a lot of money to buy the best ones. 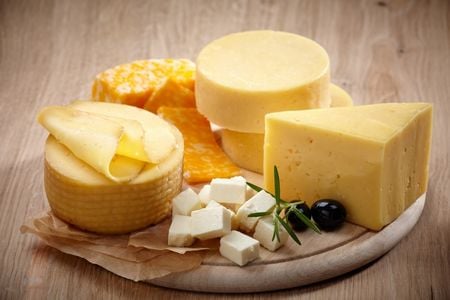 Bacon is an extremely popular food in America. It has become a staple of the cuisine and is highly valued by Americans. Many people eat it regularly, either just for breakfast, or as a snack throughout the day. Both its taste and nutritional value make it ideal for hungry children and those on a budget. Bacon is also very versatile which makes it easy to cook with a variety of meals. 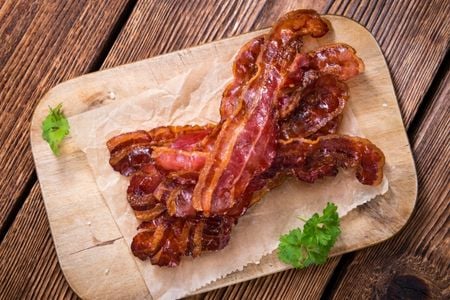 As an American food, sweet potatoes have become very popular with many people who enjoy their sweetness. They are often eaten as a snack or part of a meal and they come in a variety of different flavours. Sweet potato chips are also very popular in many parts of the country and are available at most supermarkets. 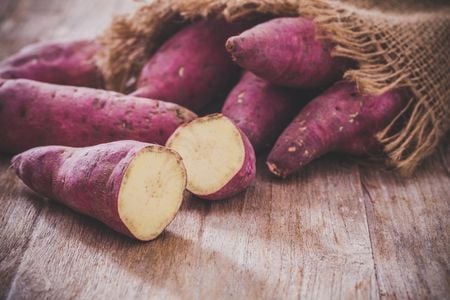 Ice cream is synonymous with America as it is loved by people all over the country. Whether it’s ice cream made from coconut, strawberry, vanilla or any other flavour, Americans just can’t get enough of it. It’s served in many different ways and is extremely popular at the start of summer. It’s also enjoyed all year round in the summer.

Americans love ice cream and it can be found all over the country. It can be bought anywhere from supermarkets to local shops, convenience stores or even fast food chains. It is a very common food in the United States and is eaten by many people. 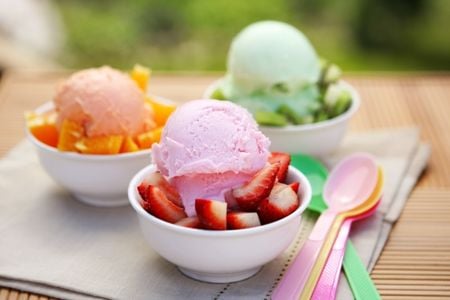 Pecans are native to North America and have become a popular nut choice for many people all over the country. They are often eaten with cheese, as a snack, or to top off a meal. They are also used in many recipes like cookies and cakes. 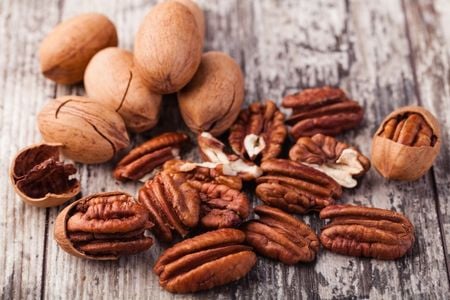 It would be very difficult to think of mashed potatoes without thinking of the United States. Americans love potatoes and they’re happy to eat them as a snack or as part of a meal. 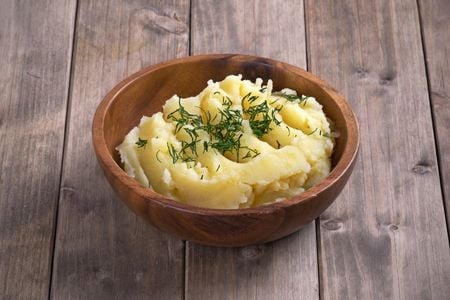 Corn on the Cob (Vegetable)

Corn is another popular American food and is easily found in most supermarkets in America. It’s usually served with butter, salt and pepper, as well as other seasonings depending on what recipe it is being used for. Americans like their corn on the cob with a touch of sweetness so you’re likely to find it at many parties as a side dish. 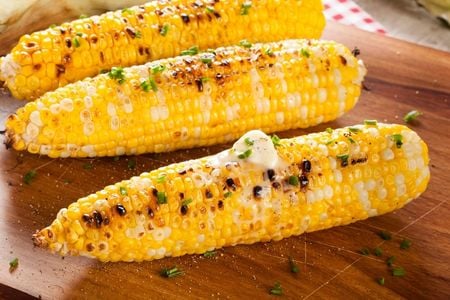 Apple pie is another very popular American food. It’s normally eaten at Thanksgiving and just after Christmas because American people traditionally celebrate those two events. It’s also eaten all year round as an end course or snack so Americans can enjoy their apple pie throughout the year. 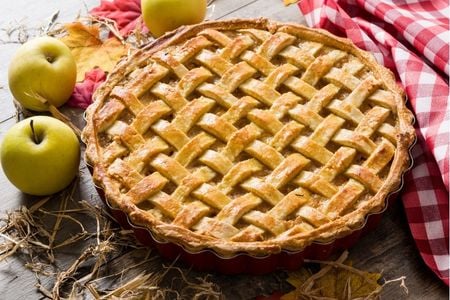 Fried chicken is a popular American food and is often prepared at home as part of a meal. It normally comes in the form of fried or baked chicken breast or wings. You can buy them very easily in most supermarkets across America where they are known as “fried”. 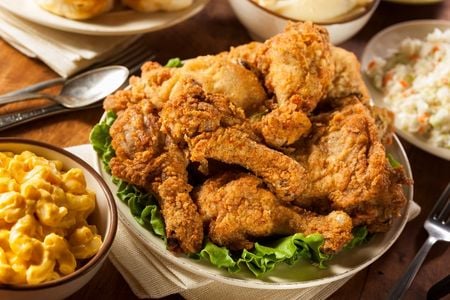 Taco salad is another popular American food, made with lettuce, tomato, cheese and spices added to it. It’s usually eaten as a meal and is often made at home. People normally eat it as an alternative to a burger or sandwich, so they can enjoy the extra spicy flavours. 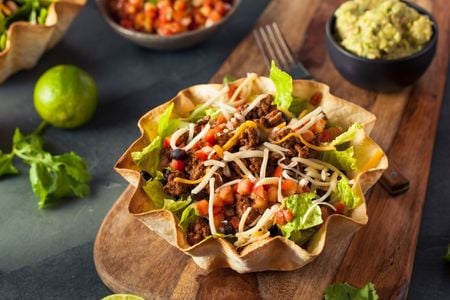 Hot dogs are a very common American food and are often enjoyed at parties and get-togethers during the summer months or at sporting events. The popularity of hot dogs has spread throughout the country and most Americans enjoy them regularly as part of their diets. 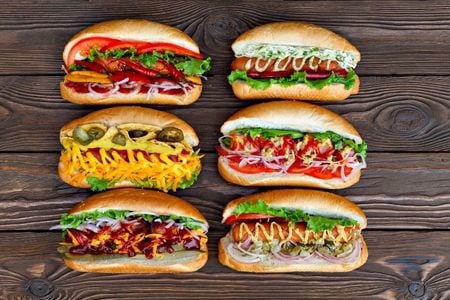 Mustard is a very popular condiment in America and is used as an accompaniment to many different kinds of foods. It is often served with hot dogs and other types of sandwiches that are served during picnics or barbecues. People tend to use different types of mustard for different foods, for example, yellow mustard for hot dogs and Dijon-style mustard for sandwiches. 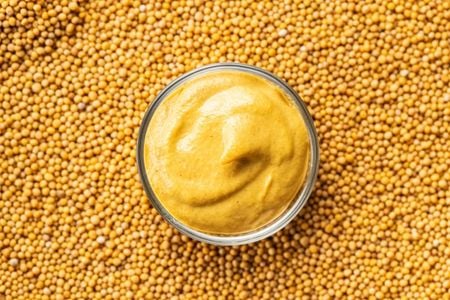 Americans are known for their love of beef, especially steak. Steak is a popular food throughout most parts of the country and is frequently served during special occasions. It’s also often eaten as a regular part of many people’s meals, they also cook it in many different ways. 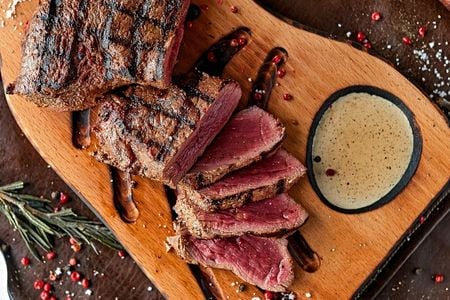 Looking at some of the most popular foods in America, it is obvious that they all have their own unique taste and appeal. Unlike in many other countries, Americans are not as experimental when it comes to trying out new types of food. They tend to stick with what they know and love, which is why American food has become a staple part of American life. 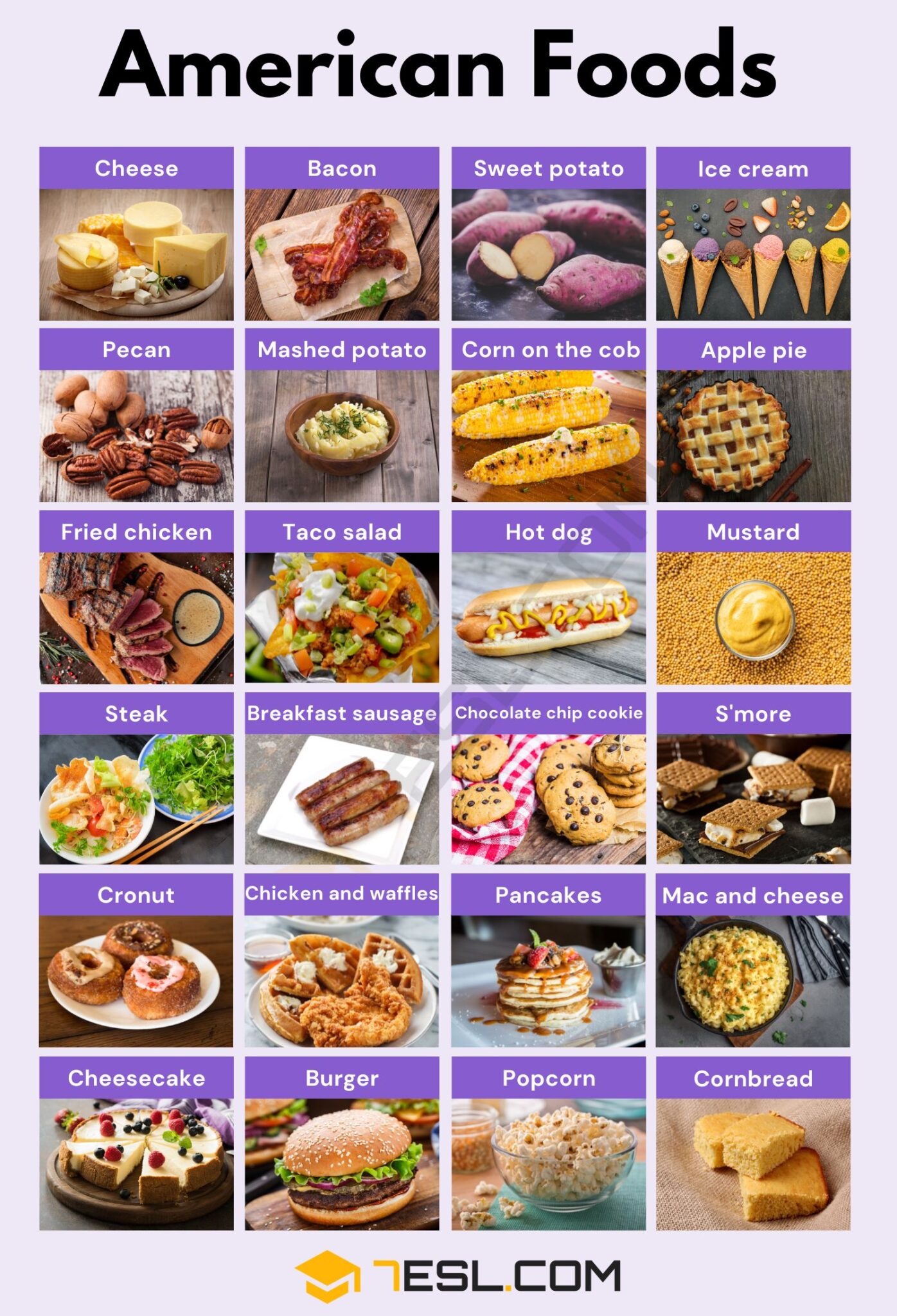