Antarctica is a landmass known for being frigid and unwelcoming to many forms of life. While Antarctica consists of very little plant life and is covered in a sheet of ice, life does exist there. From several species of seals to whales, penguins, and more, the South Pole is home to plenty of wildlife. These Antarctica animals often have strange adaptations and behaviors that help them survive in such a harsh environment, making them some of the most interesting species on Earth.

What are Animals in Antarctica?

Animals in Antarctica include those species that inhabit the icy continent. Emperor penguins, King penguins, and Chinstrap penguins are a few types of penguins that live on the island. Weddell seals, fur seals, and Elephant seals reside there as well, as well as several kinds of birds and whales.

2. Penguins. Emperor penguins, Adelie penguins, Chinstrap penguins, King penguins, and Gentoo penguins are some of the most common penguin species that can be found in Antarctica.

3. Whales. The Killer whale or Orca, the Humpback whale, the Fin whale, and the Blue whale are all known to pass through the waters surrounding Antarctica.

4. Other Birds. Wandering Albatross, Antarctic Skuas, Snow Petrels, and Giant Petrels are just some bird species that can be found flying through the skies of Antarctica.

5. Other Sea Life. Many types of fish and krill serve as prey to other wildlife in Antarctica, and allow several species to live and even to thrive in an otherwise barren and unforgiving environment. 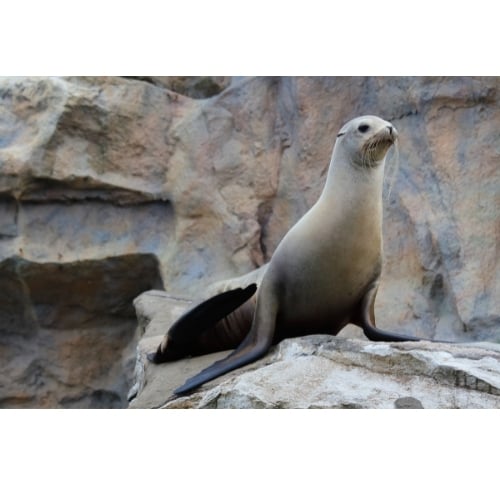 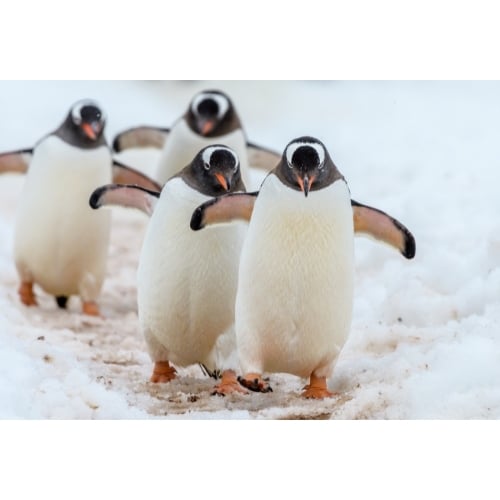 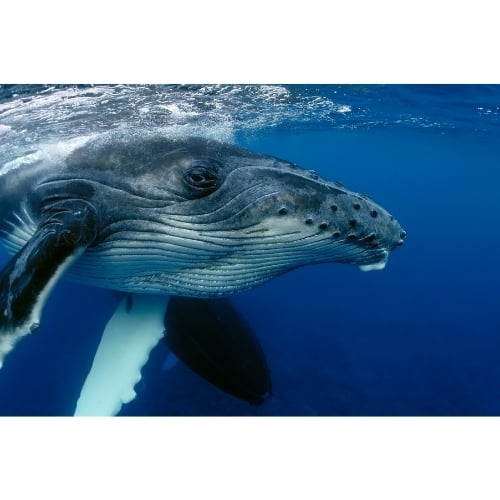 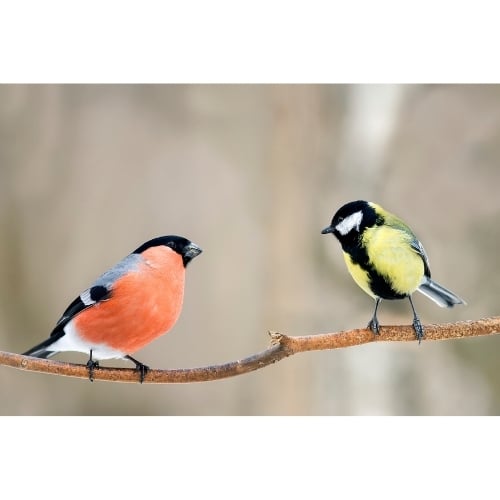 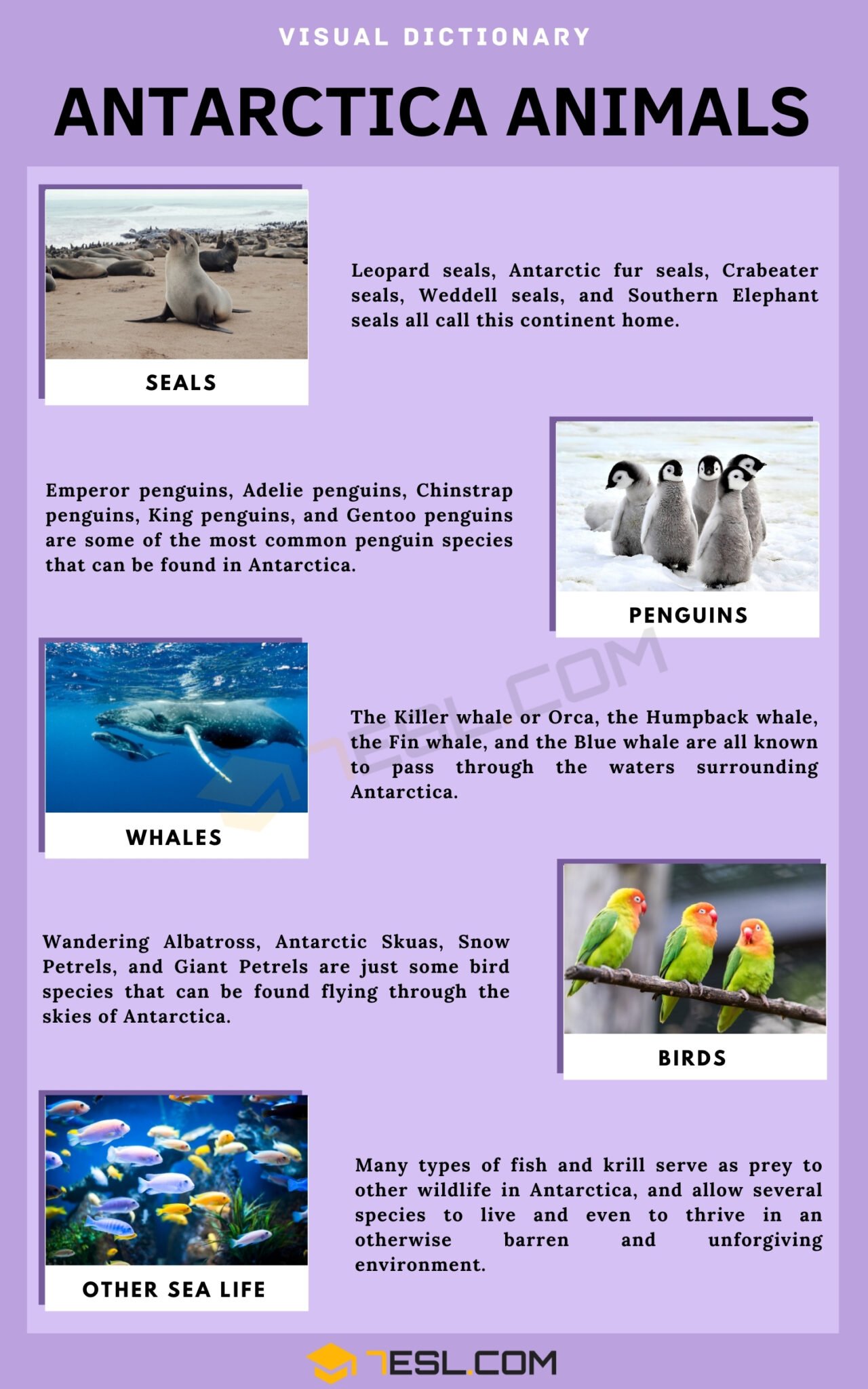