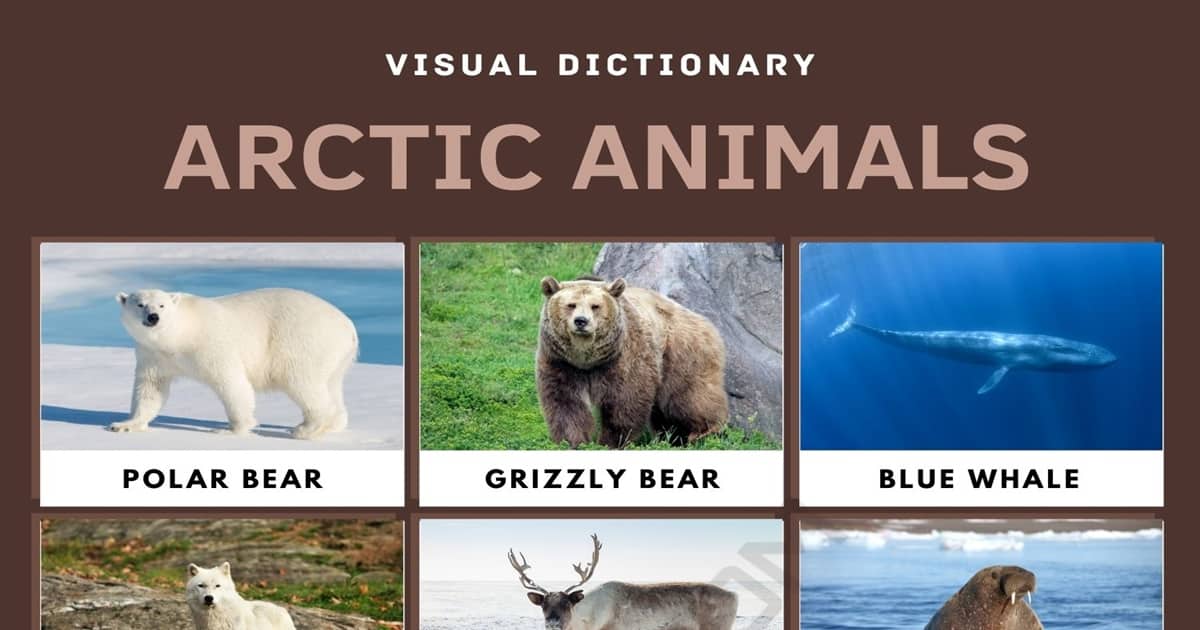 The Polar Bear (Ursus maritimus) is the largest carnivore to live on land, with males weighing more than 1,700 pounds. 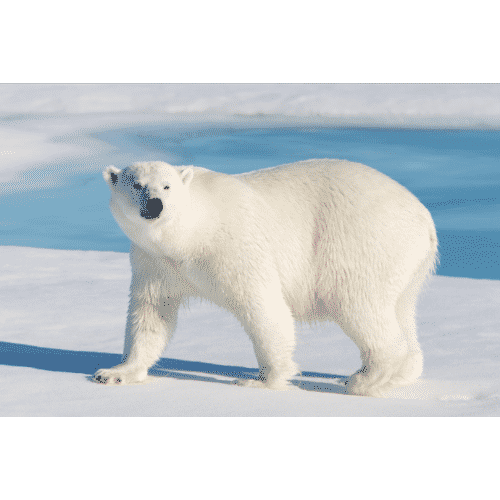 The Blue Whale (Balaenoptera musculus) is believed to be the largest animal to ever have existed; it can reach 98 feet long and weigh up to 219 tons. 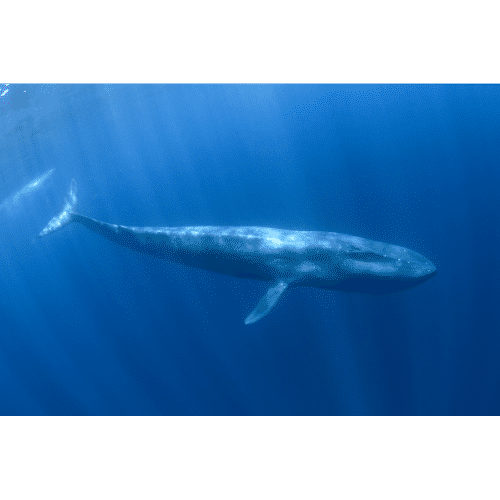 The Grizzly Bear (Ursus arctos horribilis) is a North American subspecies of the Brown Bear; it has 30,000 instances living in Alaska alone. Grizzly Bears like to feed on bass, salmon, and trout, as well as larger animals like moose, elk, and reindeer. 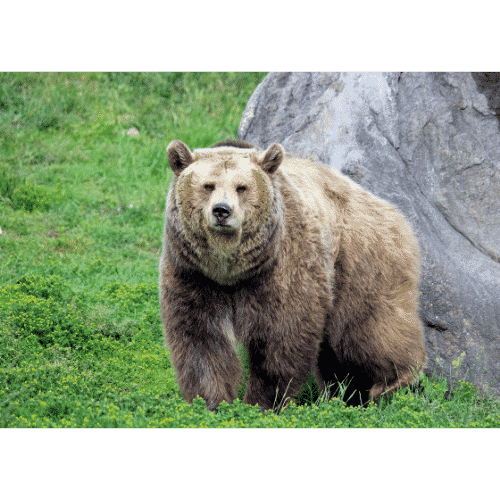 The Arctic Wolf (Canis lupus arctos) is a subspecies of the Gray Wolf; it lives in northern North America and Greenland. Its diet consists of muskox, reindeer, and Arctic Hares. 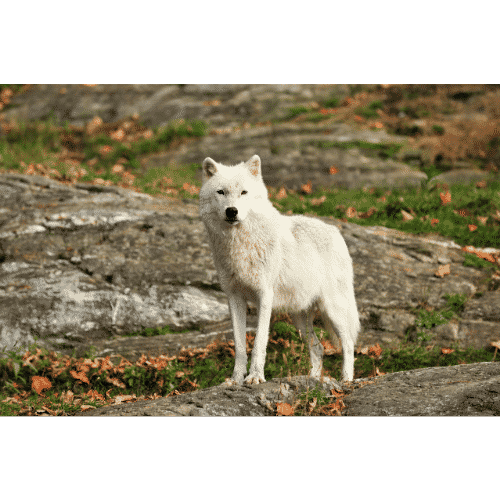 The Reindeer (Rangifer tarandus) is also known as Caribou. It is a large species of deer that can reach 3.9 feet in height at the shoulder and weigh as much as 550 pounds. 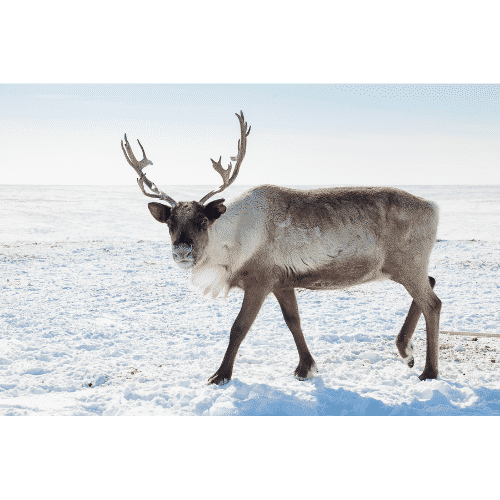 The Walrus (Odobenus rosmarus) is a large marine mammal that can weigh more than 4,400 pounds. They are known for their tusks, which are used for fighting other walruses, as well as for pulling themselves up onto the ice in their environment. 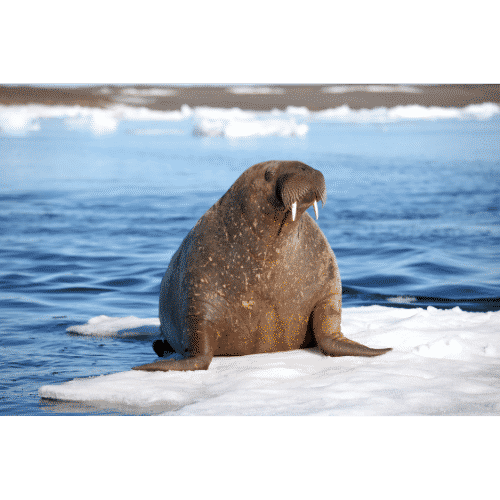 The Muskox (Ovibus moschatus) is a large bovine that can grow up to five feet high at the shoulder and weigh up to 800 pounds. It lives in Greenland, Alaska, Canada, and Siberia — and subsists on grass and woody plants. 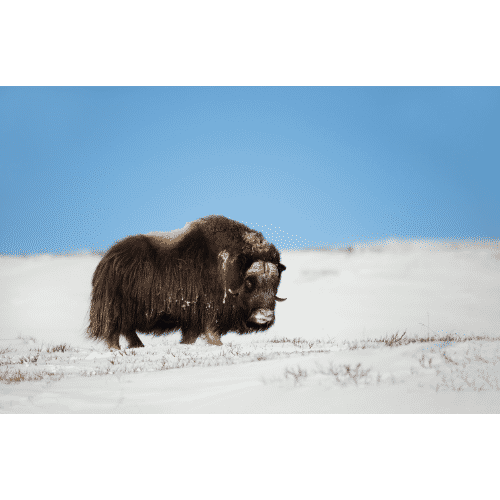 The Wolverine (Gulo gulo) is a large (with a weight of up to 70 pounds) member of the Mustelidae family — it is closely related to weasels and badgers. This animal has a top speed of 30 miles an hour and can take on other animals (like moose and caribou) many times its size. 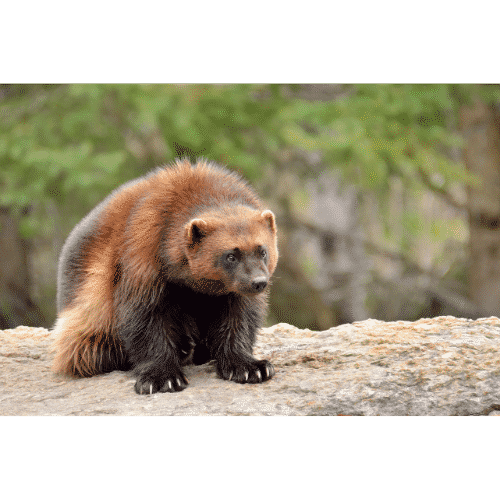 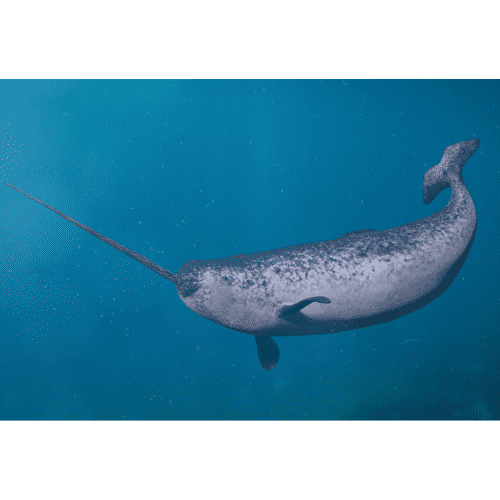 The Arctic Char (Salvelinus alpinus) is a freshwater fish that is common to Alaska. They can reach up to 10 pounds and subsist on a diet of other fish, insects, and zooplankton. 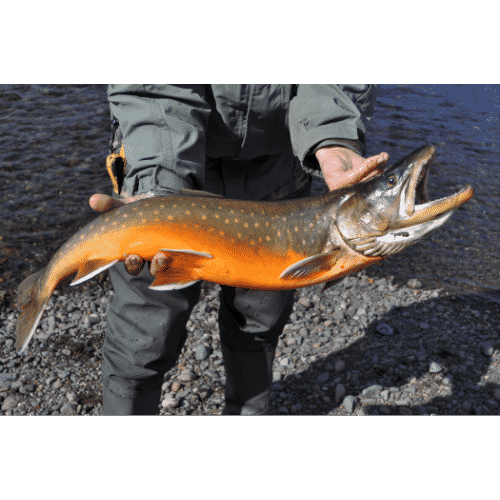 The Atlantic Puffin (Fratercula arctica) is a seabird that is native to the Northern Atlantic and Arctic Oceans. It is noted for its black-and-white coat, its brightly colored beak, and hunting behavior — it swims after schools of small fish. 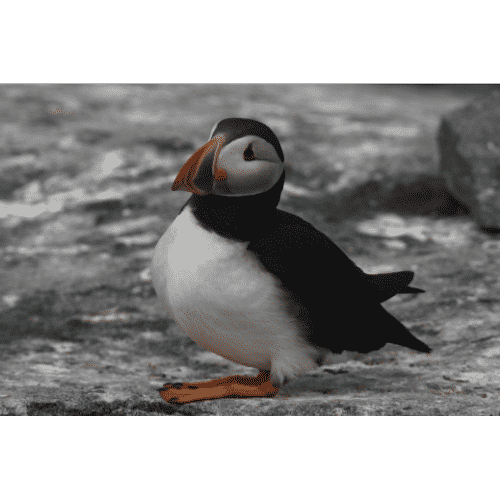 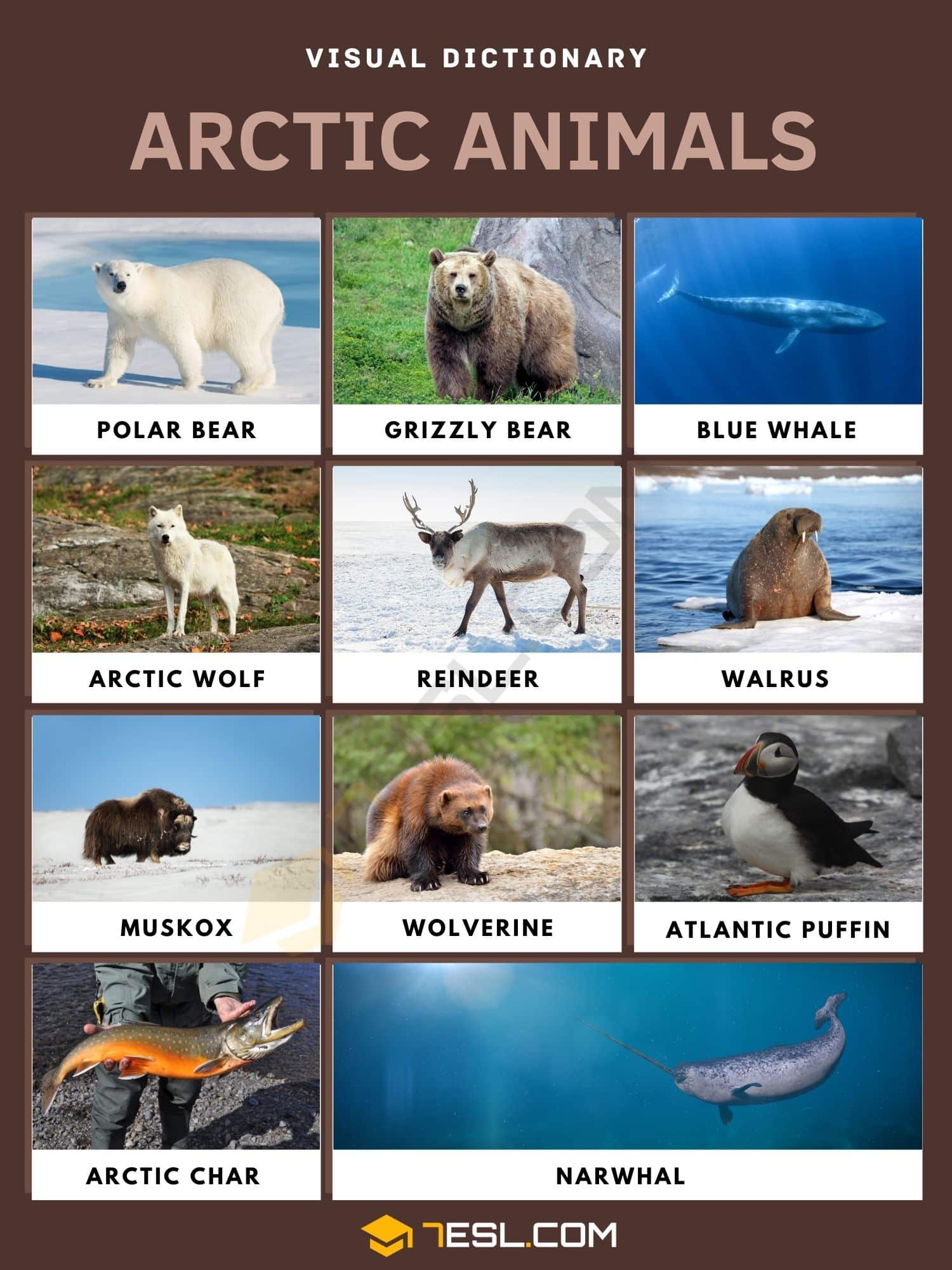