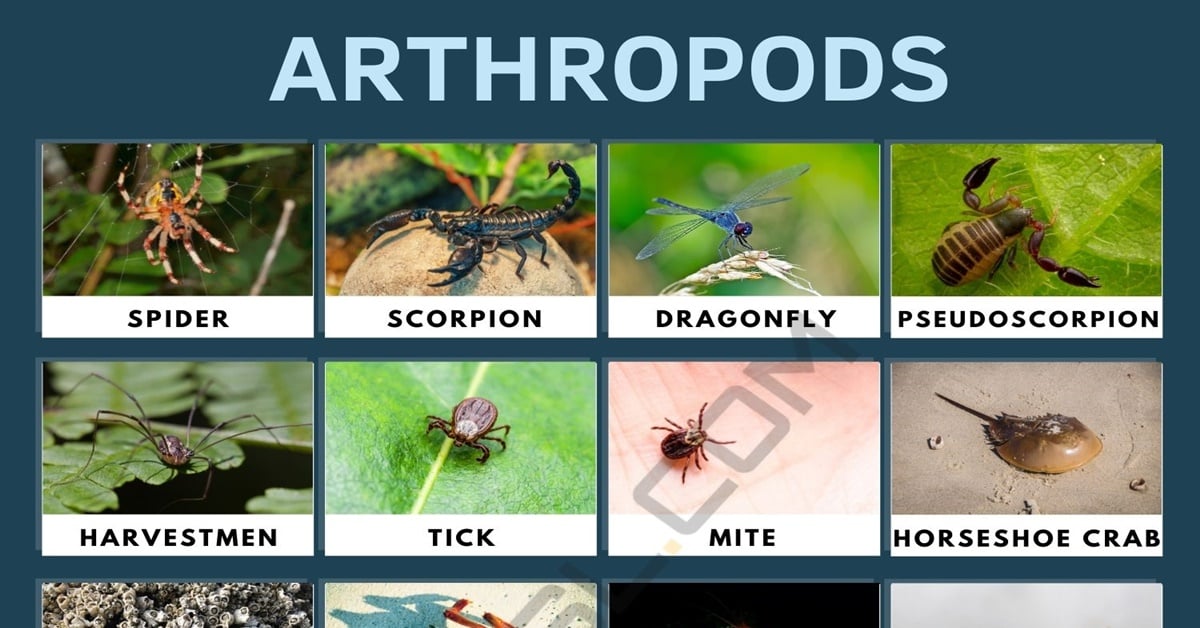 The Kingdom Animalia is composed of a wide array of animals. This kingdom is further classified into a group scientifically known as phyla.

Kingdom Animalia consists of seven phyla, and one of them is the Arthropoda, commonly known as arthropods. The phylum Arthropoda is by far the largest phylum in the animal kingdom. Read on as this article takes an in-depth discussion of everything about arthropods.

Arthropods are invertebrate living organisms that have multiple joints. They are also characterized by the existence of a chitinous exoskeleton and a segmented body. An exoskeleton is the external skeleton that covers, protects, and supports an animal’s body. Most exoskeletons appear in a form of a shell. An arthropod’s exoskeleton is made up of layers that consist of chitin and proteins, which is why it is called chitinous. The exoskeleton does not grow, even when the animal itself grows. It must be shed and replaced with a new one periodically. This process is called molting.

Arthropods include over 80% of animal species, making them the largest phylum in the animal kingdom. Members of the phylum Arthropoda live in various habitats. Therefore, their structure and developmental history are also varied. The next section of this article specifies and discusses the characteristics of each type of arthropod.

The wide array of species of arthropods challenges scientists to further divide them into types or subphyla based on their evolutionary relatedness. The following are the five different subphyla of arthropods:

The distinct characteristic of arthropods under the subphyla Chelicerata (chelicerates) is the pair of specialized appendages called chelicerae. Chelicerae are pointed mouthparts that the creature uses to grab and immobilize its prey. This subphylum is divided into three classes: Arachnids, Xiphosura, and Pycnogonida.

More than 50,000 species make up the subphylum crustacea, or also known as crustaceans. Most of the species are aquatic. The majority of them are marine animals, but some are found in freshwater. Crustaceans have three main body segments: a head that has two pairs of antennae, a thorax where four pairs of legs are attached, and an abdomen.

Hexapods, from the name itself, are characterized by having six legs that are dedicated to walking. They include more than one million described species, most of which belong to the class Insecta (insects). Most hexapods are terrestrial, but some also live in aquatic freshwaters and coastal marine waters.

The term myriapod means “many feet.” Hence, all members of this subphylum are described as a creature with many legs. The leg number, however, is varied and ranges from ten to even hundreds. Another defining characteristic of this subphylum is the forcipules on their heads that act as poison claws. Myriapods all live on land, and nearly all of them are herbivores, except the predatory centipedes.

The trilobites are a group of extinct, marine creatures that were categorized as a part of the arthropods phylum. These creatures left rich and informative fossils and are recognized by their unique three-lobed, three-segmented structure.

Here are the truths about some misconceptions regarding the members of arthropods:

Spiders are arachnids, not insects. Insects are hexapods, which have six walking legs. Spiders have eight walking legs and two chelicerae, which are the defining features of an arachnid. 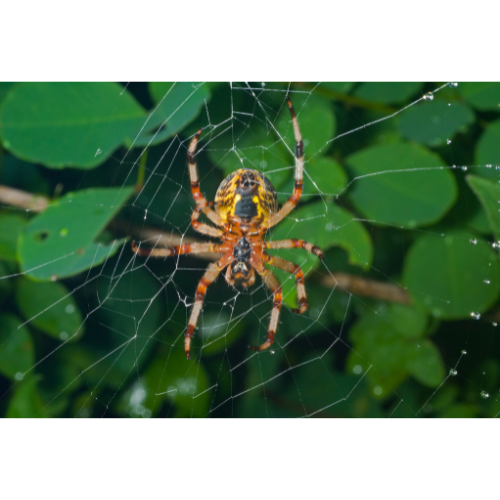 Scorpions are arachnids, not crustaceans. Scorpions can sometimes be confused as creatures related to crabs or lobsters because of their form. However, scorpions are actually more related to spiders, as both are under the arachnid class. Scorpions, like spiders, have eight legs and chelicerae that they use to grasp prey. 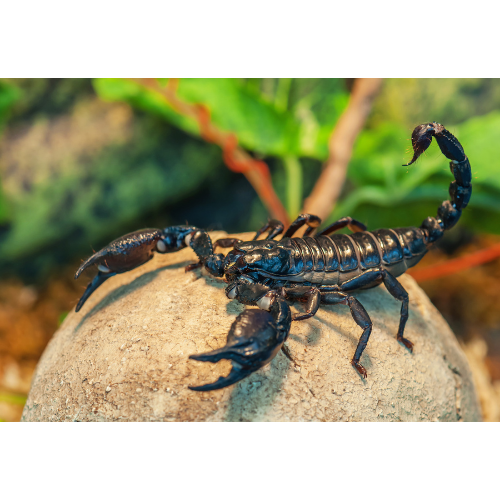 Hexapods are the most diverse among all arthropods in terms of species number. Almost all the species of hexapods are insects. 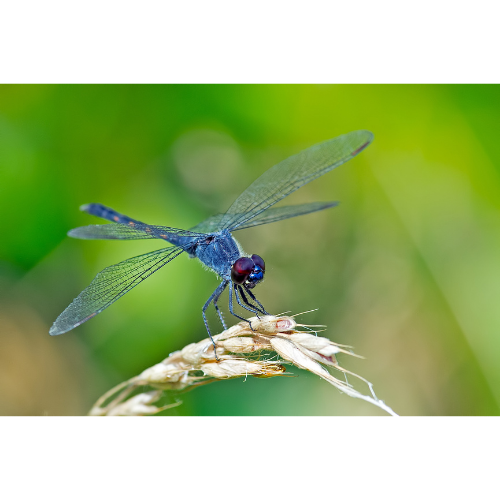 Trilobites are the earliest arthropods. They are already extinct, but fossils were discovered, proving that they once existed.

Most of the arthropods have compound eyes. Their eyes are either found on their head or on the tip of their eyestalks. Spiders, on the other hand, have eyes that are arranged bizarrely. 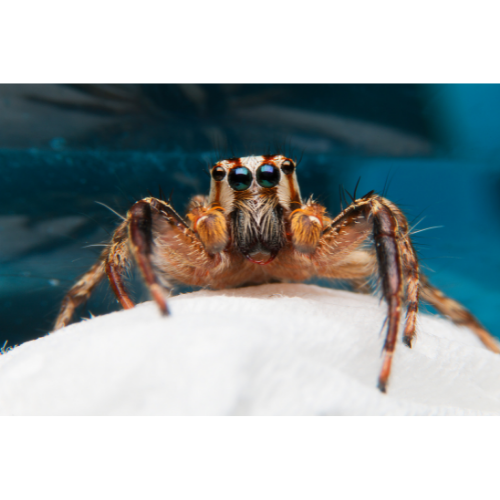 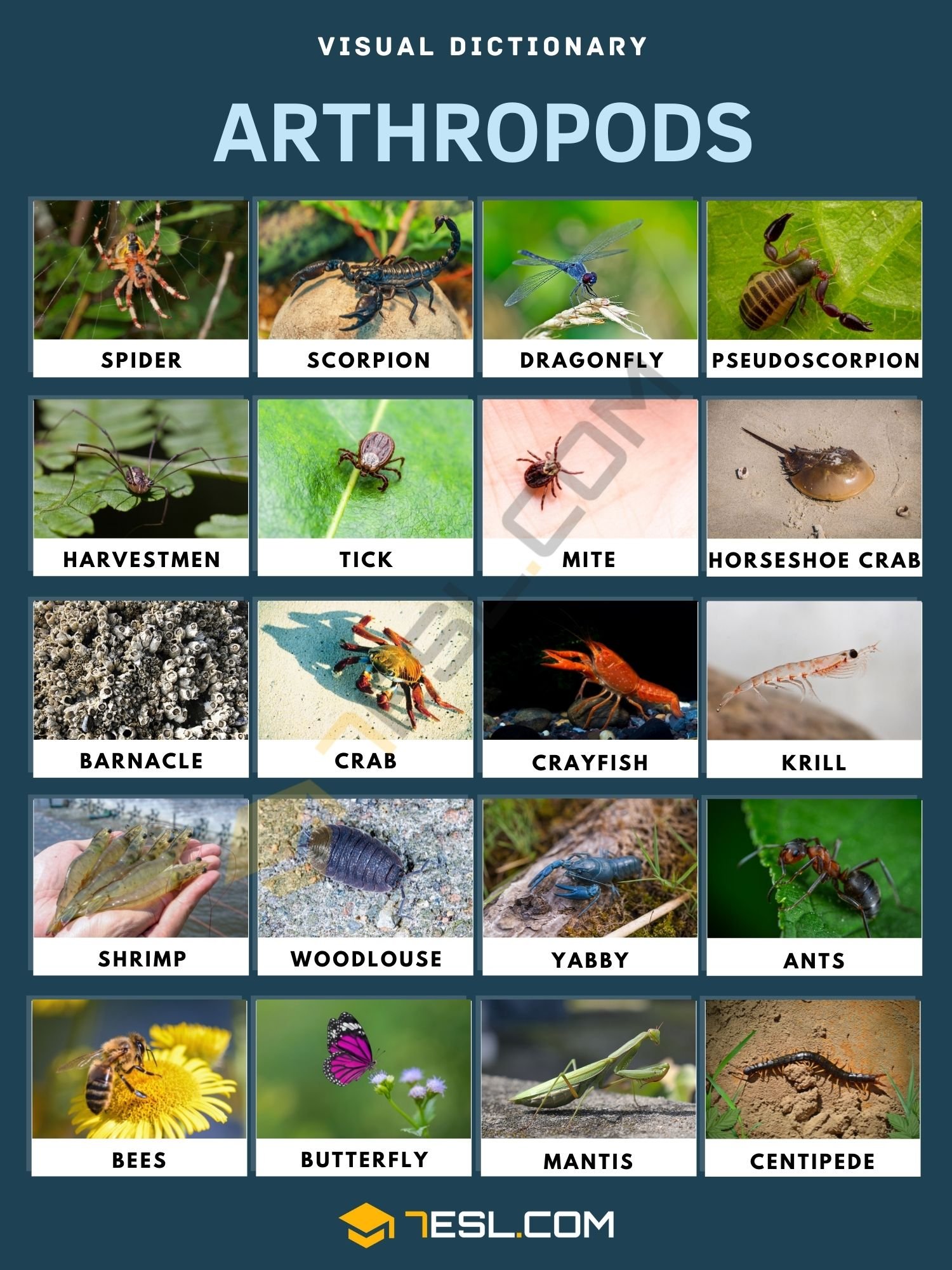 Wassup dudes its ya boy b again anyone hear lik XXXTENTACION Lil’Dicky and Juice WRLD!!!???