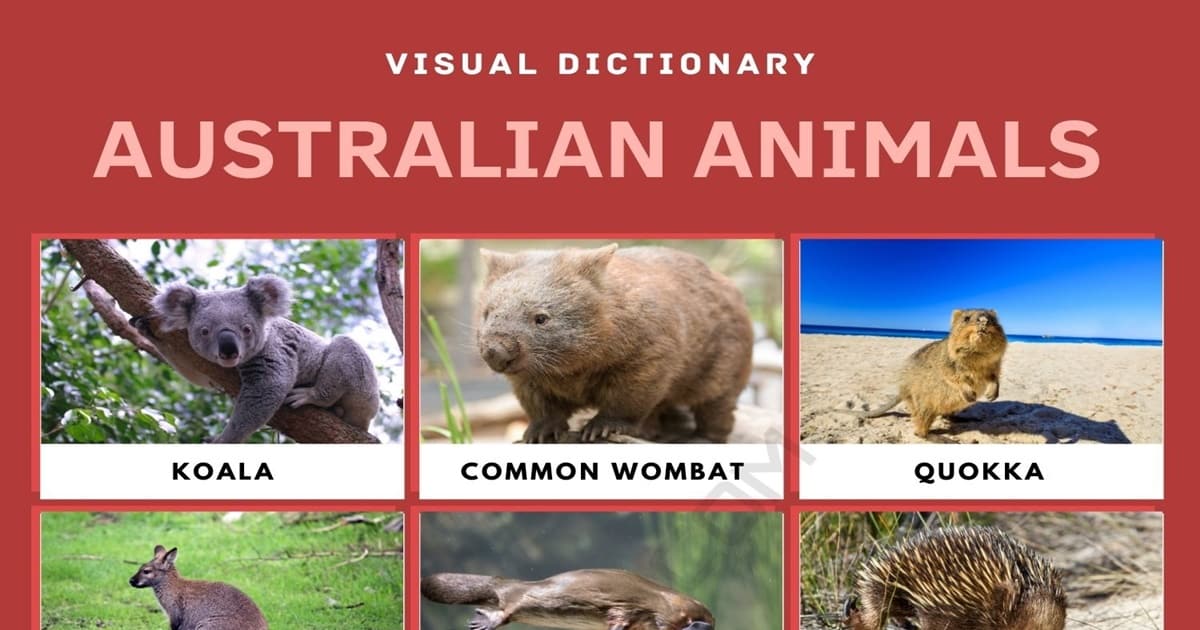 The Koala (Phascolarctos cinereus) is a marsupial native to the eastern region of Australia. This animal lives in trees and is most frequently associated with eating the leaves Eucalyptus tree. Koalas can reach up to 33 inches in length and 33 pounds in weight; they can sleep up to 20 hours daily. 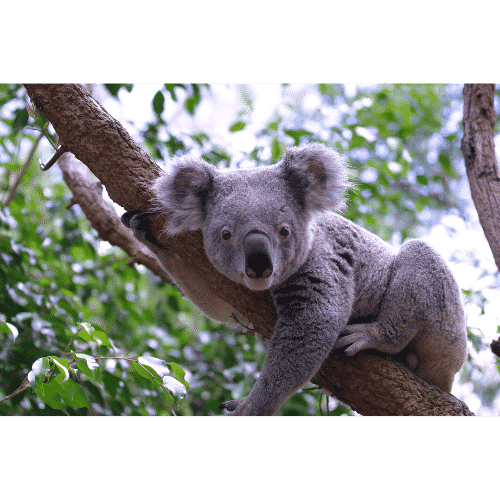 The Common Wombat (Vombatus ursinus) is native to southeastern Australia. It is a four-footed marsupial that can reach 39 inches in length and some 57 pounds in weight. Wombats live in a variety of environments, including grasslands, woodlands, rainforests, and coastal areas, they also dig burrows. 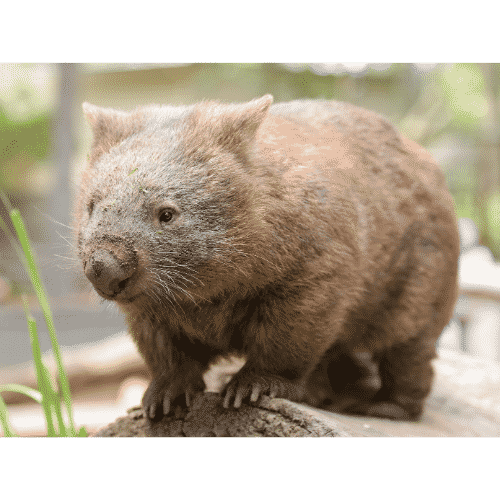 The Quokka (Setonix brachyurus) is an animal that lives in southwestern Australia, especially on Rottnest Island — a 7.3 square-mile island off the country’s western coast. Quokka are small, herbivorous marsupials — and are noted for having a “smiling” face, popular for tourist selfies. 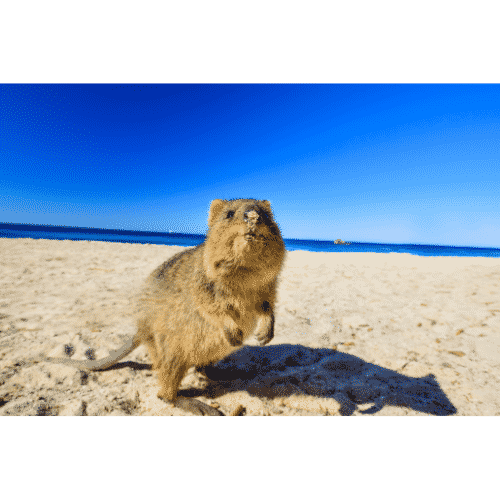 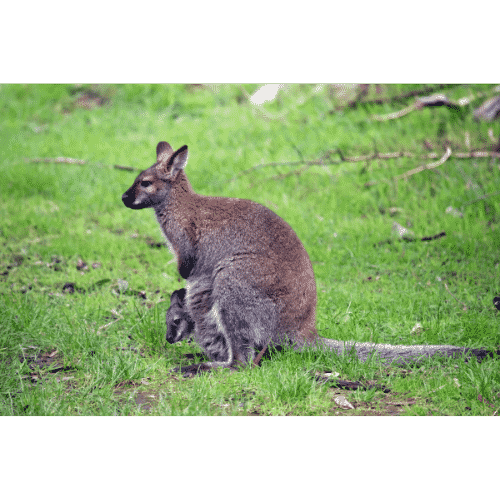 The Short-Beaked Echidna (Tachyglossus aculeatus) is a monotreme native to all of Mainland Australia and Tasmania. This Echidna is noted for its long spines and can curl into a ball when threatened. As a monotreme, this animal, a mammal, lays eggs instead of giving birth to live young. 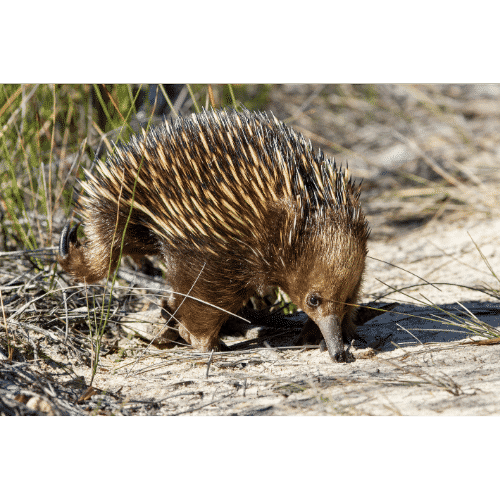 The Platypus (Ornithorhynchus anatinus) is a monotreme native to eastern Australia. It is a semi-aquatic animal with webbed feet, a duck-like bill, and a flat, paddle-like tail. They are one of the few mammals that can produce venom, which is pain-inducing to humans and lethal to smaller animals. 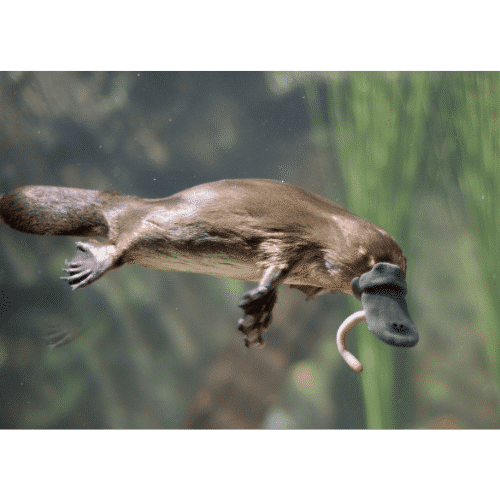 The Red Kangaroo (Osphranter rufus) is the largest living marsupial and the largest species of kangaroo alive today. It can reach an average height of 4.9 feet and weigh 198 pounds. Red Kangaroos subsist on a diet of green grass and shrubs; they also can congregate in groups of hundreds. 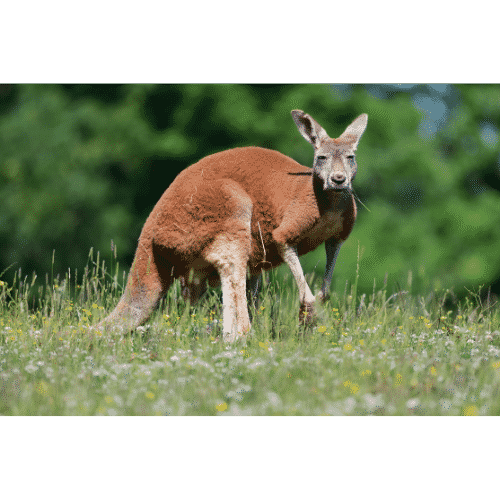 The Sugar Glider (Petauras breviceps) is a marsupial that is small and squirrel-like in appearance. It is noted for having the ability to glide from tree to tree, using flap-like “wings” under its arms. 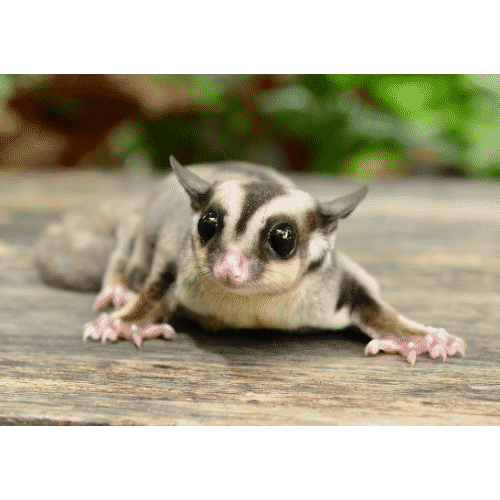 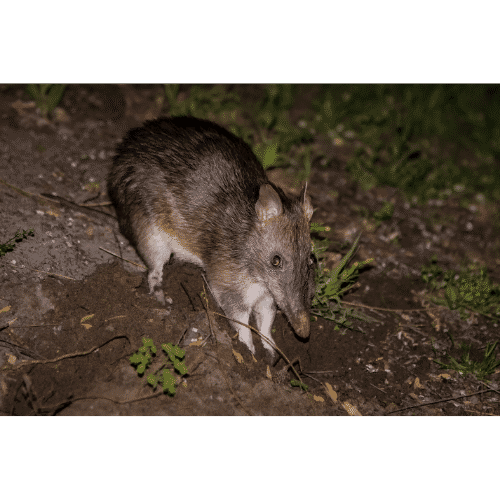 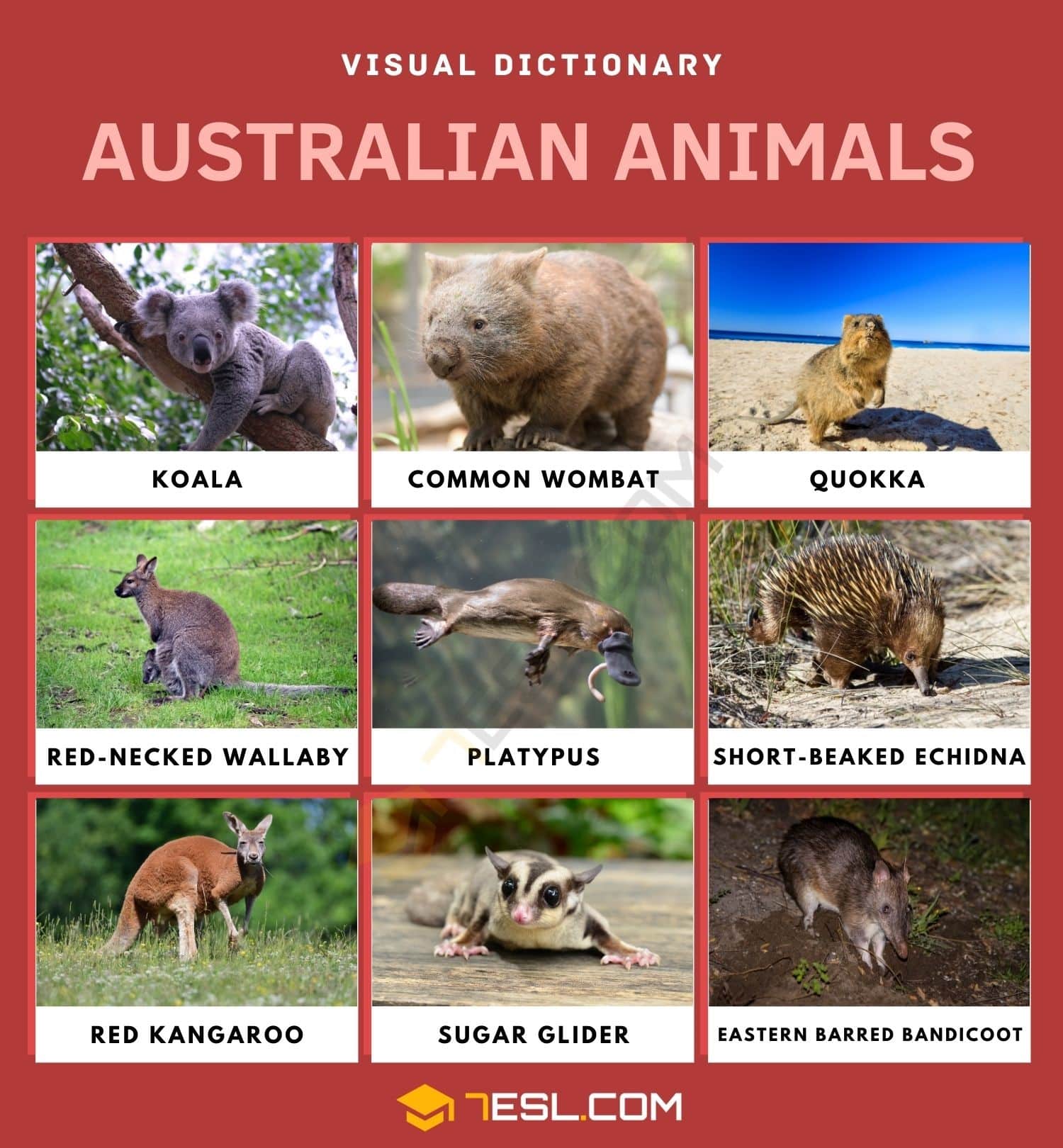