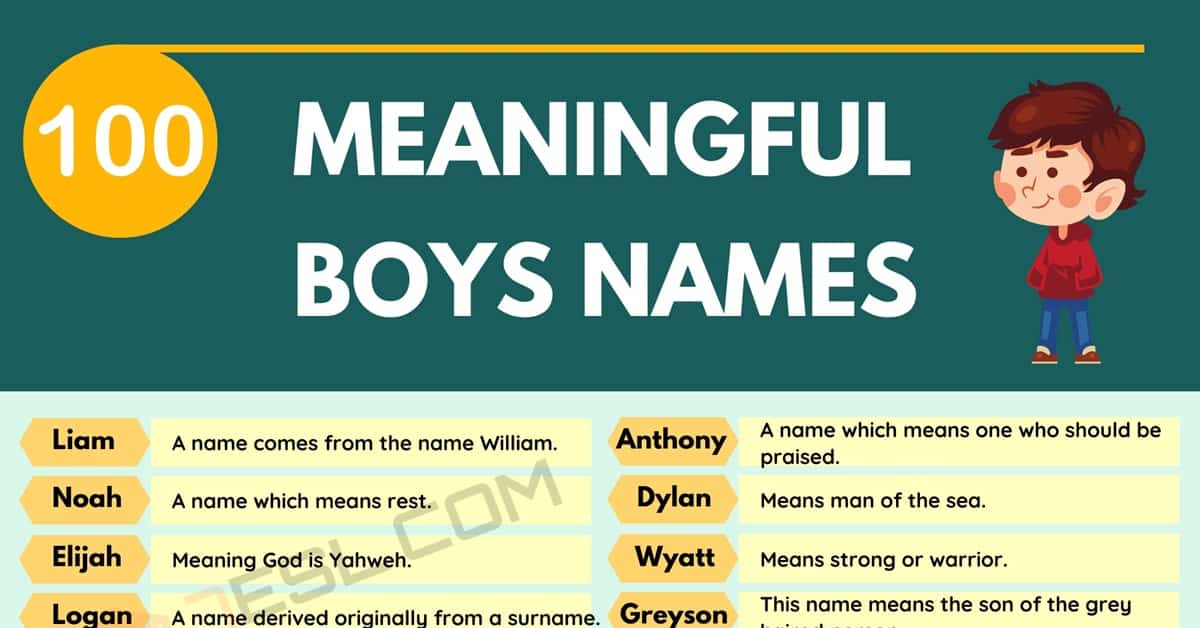 Baby names! Having a baby is a precious and exciting time, but choosing a name for that baby might seem like one of the most daunting tasks in the world. In this article, we are going to take a look at the importance of finding the right name for your baby. We are also going to be looking at some of the most popular baby names for both boys and girls, along with their meanings.

Finding the right name for your baby is a big deal for so many parents. With trends coming in and out so quickly, it can be hard to keep up with which names are currently popular. And this is a good place to begin when choosing a name. Are you looking for a name which is unique or do you prefer to go along with the current trend? For some people, an old fashioned or classic name can be a lot more attractive than an extremely modern one such as Nevaeh, which has risen in popularity enormously in recent years.

Another factor to consider it spelling, some names can be spelt in multiple ways, let’s take Amelia for example, it can be spelt as we have just written it or it could be spelt Emelia or Emilia. It is important to think about whether an nontraditional spelling might cause problems for the child later in life, continuously having to spell out their name for others. The same can be said for pronunciation, some names are spelt very differently than how they are said, such as Niamh, for example. Are you willing to have to correct people every time they mispronounce your baby’s name?

Family names are another popular choice for new parents when deciding what to call their baby. Some families opt to use a name as a middle name rather than a first name and this is a good idea if there is a traditional name within a family that you are not overly keen on. By incorporating it as a middle name, you can use it without having to say it too often. Also, some parents will choose a name because it reminds them of a loved one who has passed on, such as the name of grandparents or aunt, for example.

Culture is something that many new parents think about when naming their child, for example, let’s take the Chinese name Wang, research shows that this name is extremely popular in China, however a family from Kenya might not use this name as it doesn’t fit within their culture. The same could be said for the popular English name, John, an Indian family is unlikely to choose this name as it is not fitting to the country’s culture. Choosing a name with cultural heritage can be a great way to honour the background of the child.

However you decide to choose the name for your baby, the end result will be something which stays with them, and you, for life so it is important to think carefully about the name you will give.

We are now going to take a look at the top 100 names for baby boys.

We will now take a look at the top 100 girls names and what they mean. 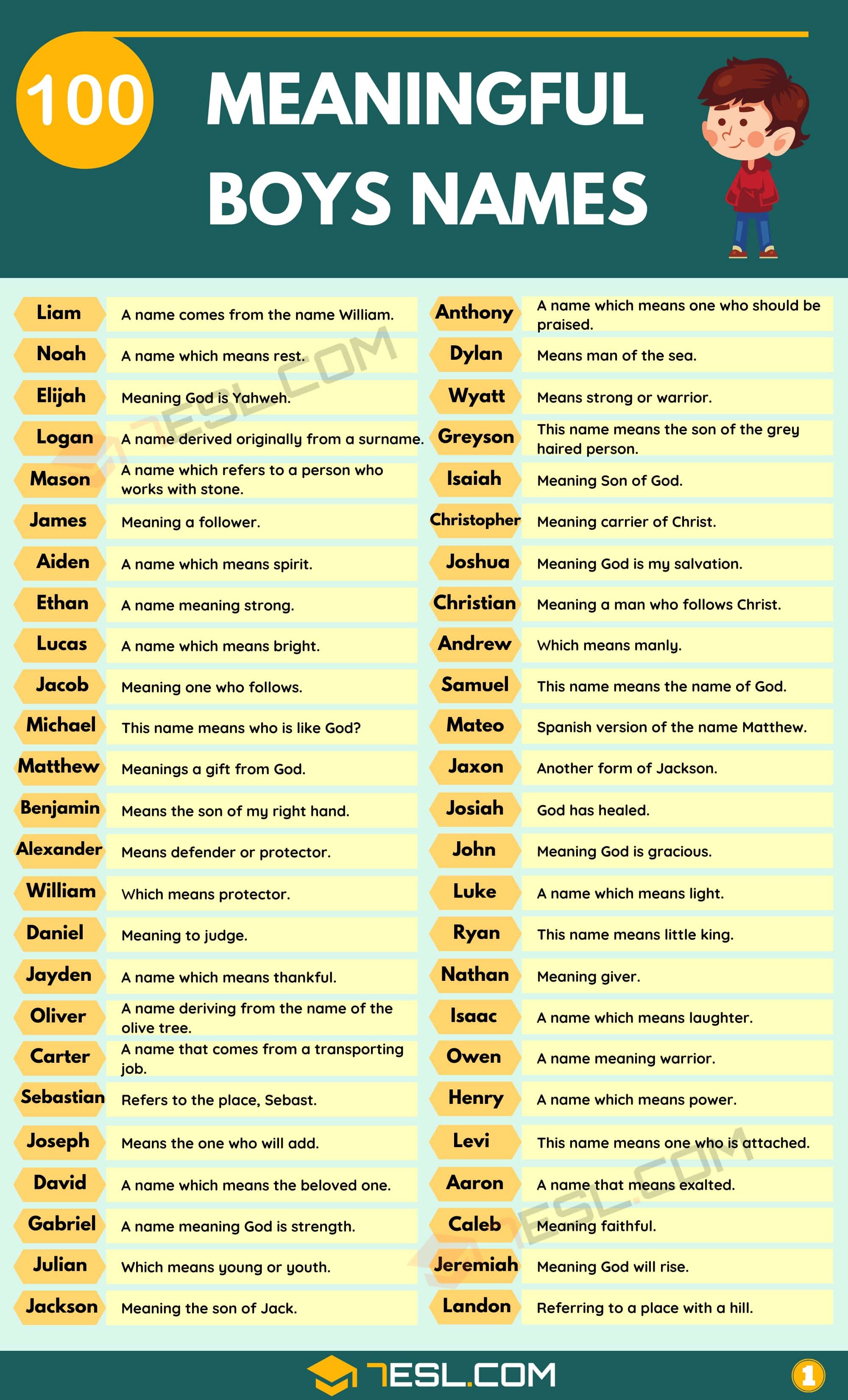 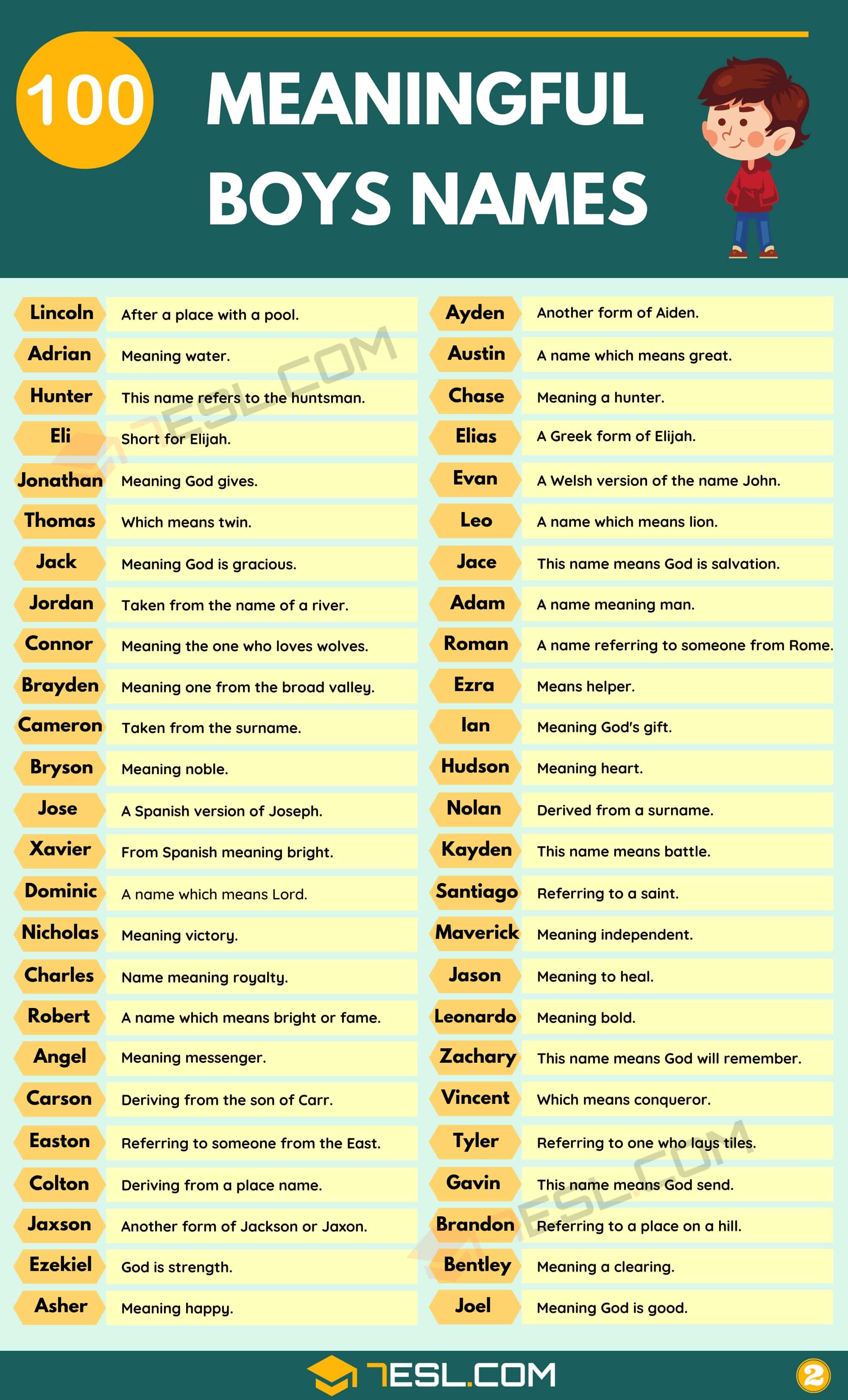 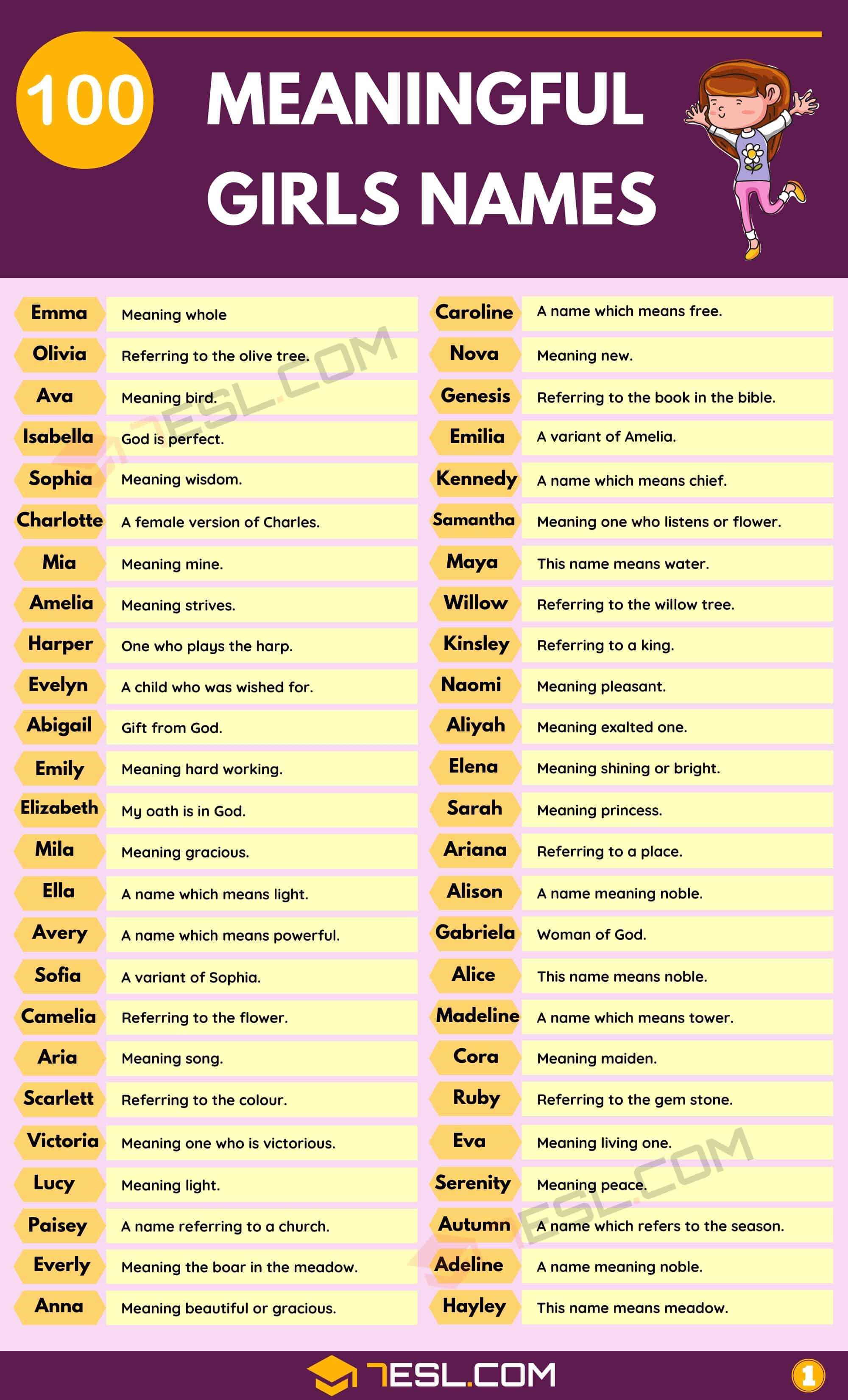 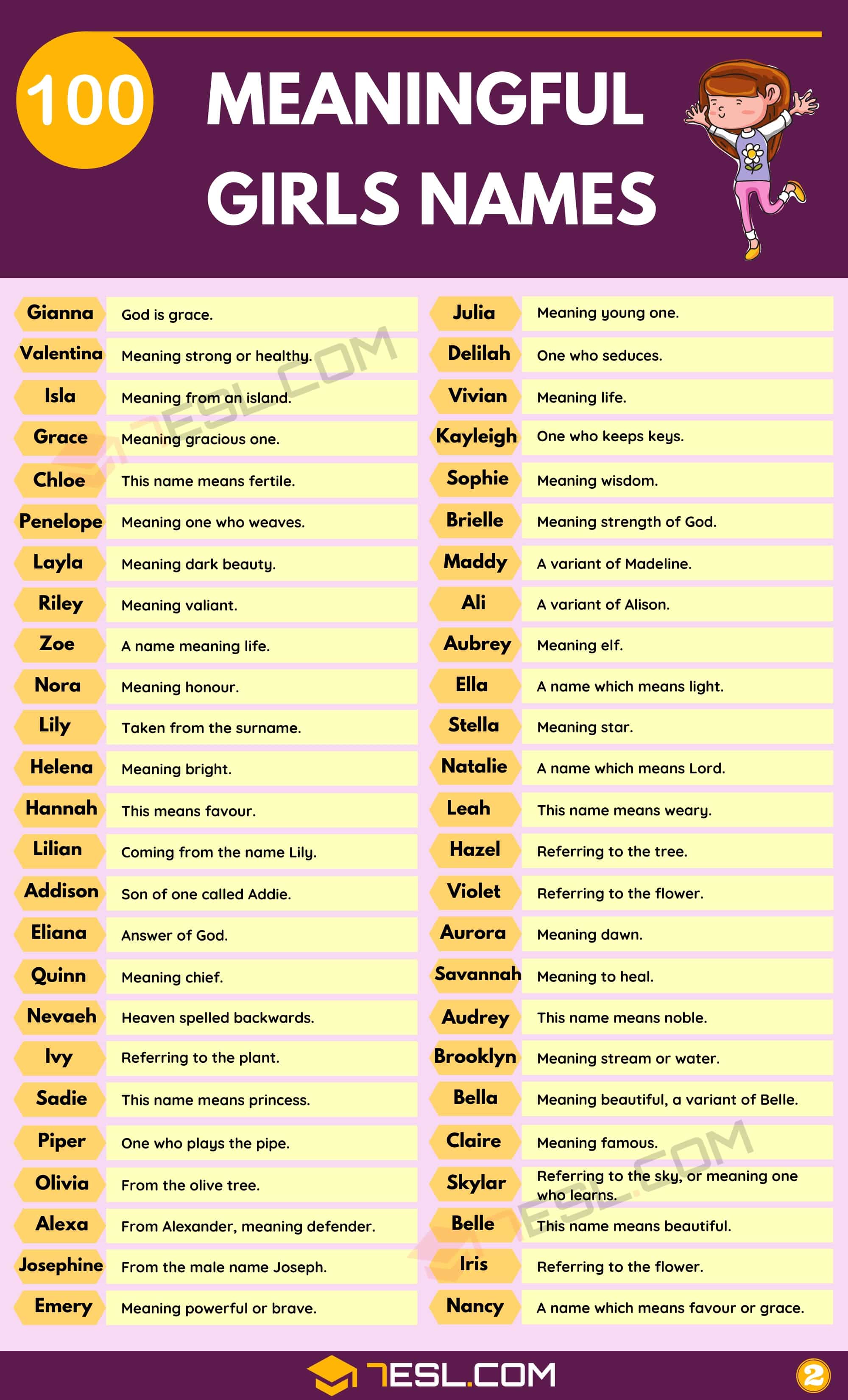 The meanings of the names are truly hard to understand.But there are very helpful.

The meaning of a name does not mean its bearer has the same characteristics. I knew someone whose name was Anthony….but I could not praise him because he was an a*****e.

hey I heard that😡

The and email the end up