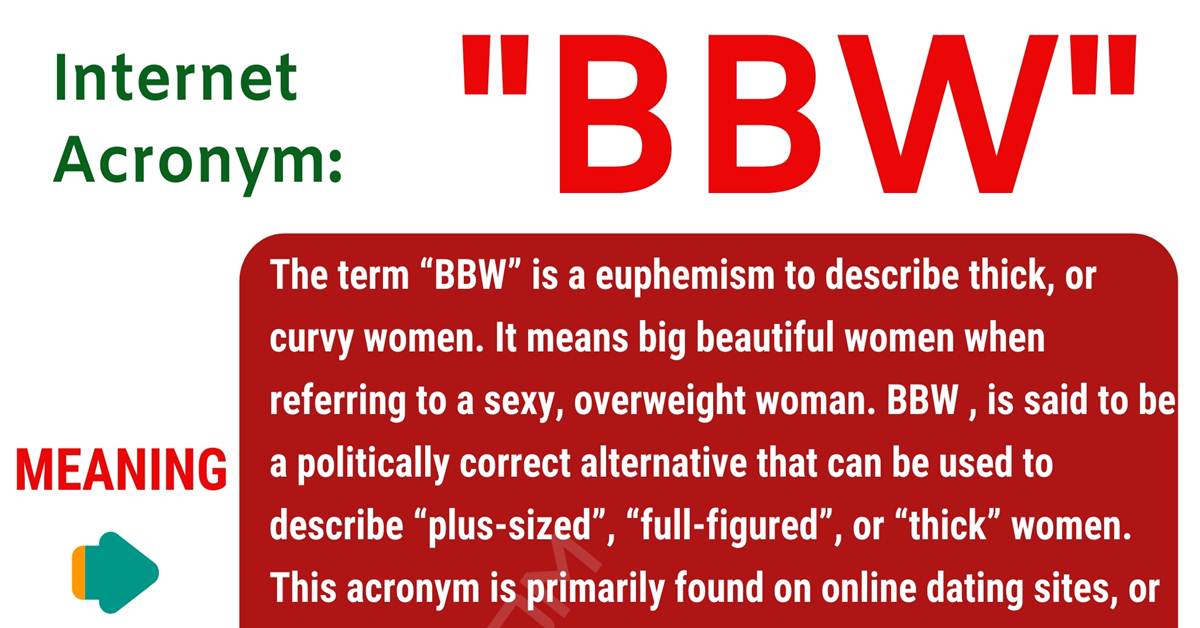 Girl look at him, he is so fine. I don’t do big guys, but he is definitely a BHM.

Now, read the following sentence using the same acronym. This sentence references BHM as black, hung male. The usage of this version of BHM is typically found when scouring online, personal ads.

Look at the way he is walking, like he is a BHM. 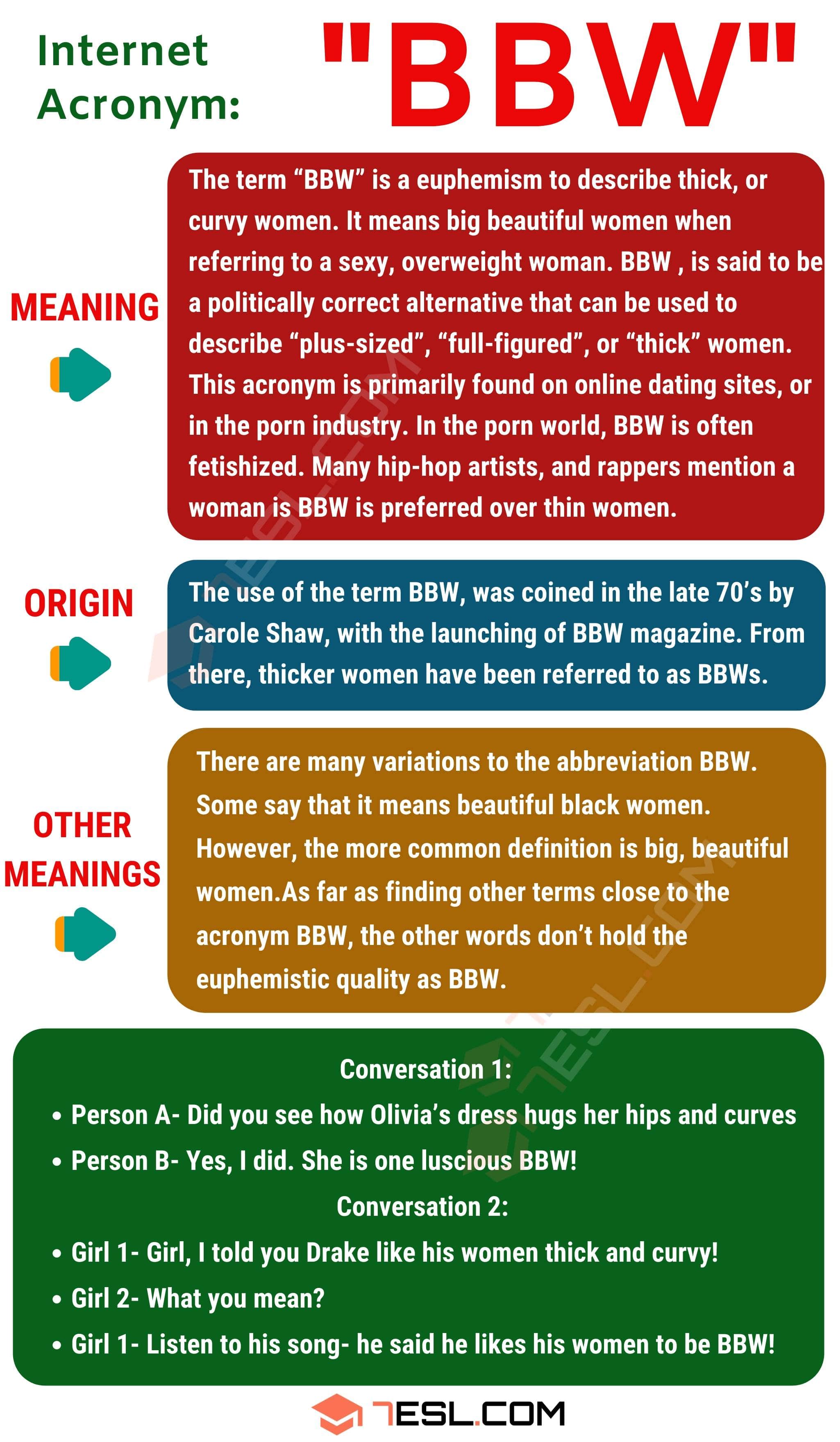