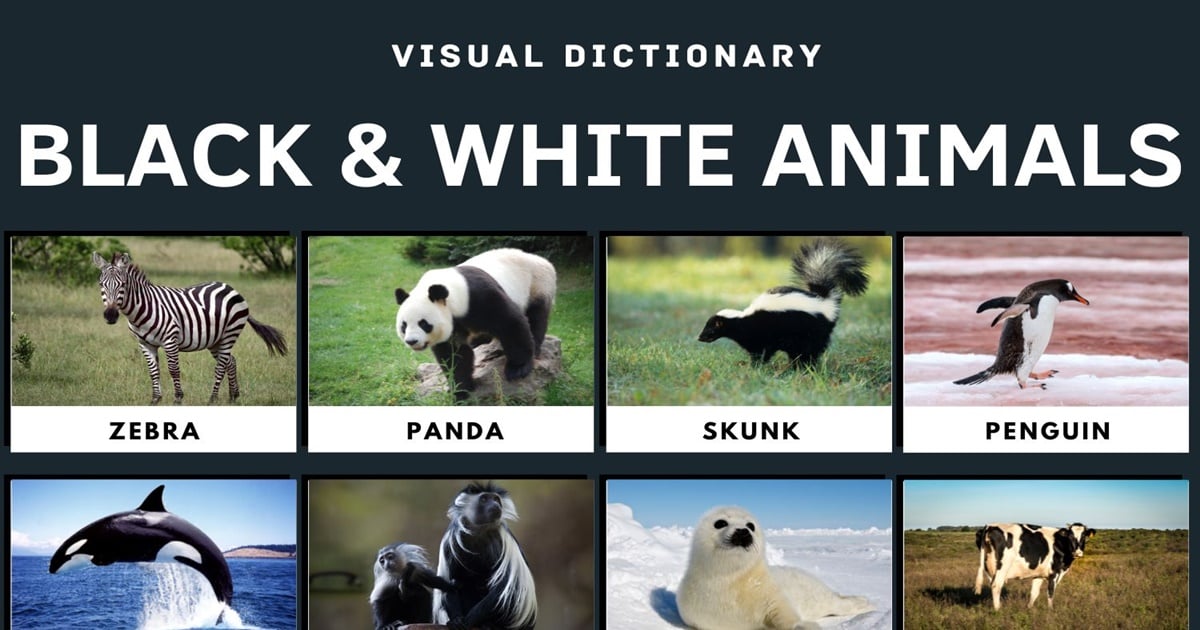 Nature presents us with animals of different colors, shapes, and sizes. Some of these animals are black and white. These creatures possess a certain unique beauty, and for that reason, their coloration is a perfect contrast to the many other kinds of animals. Though they may be different in appearance, black and white animals share some common features.

What Are Black and White Animals?

Black and white animals are creatures with a coloration that is in perfect contrast to the many other kinds of animals. The contrast of their colors makes them stand out against their surroundings. This can be an advantage or a disadvantage depending on the environment in which they live. In some cases, the contrast of their colors makes them more visible to predators. In other cases, their contrasting colors make them better able to camouflage themselves and avoid being seen by predators. 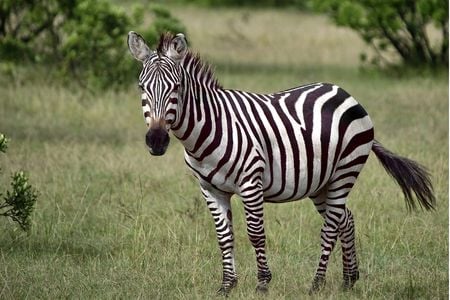 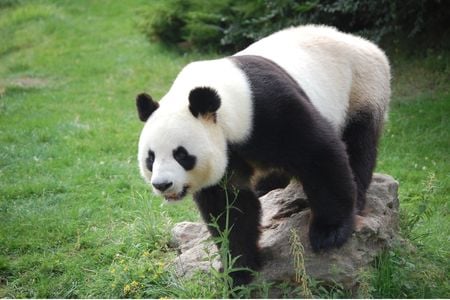 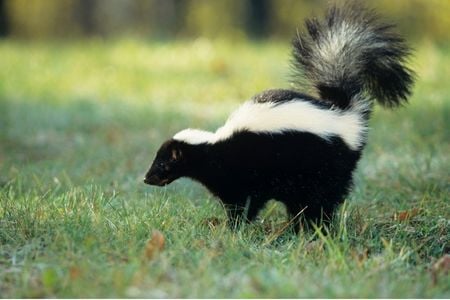 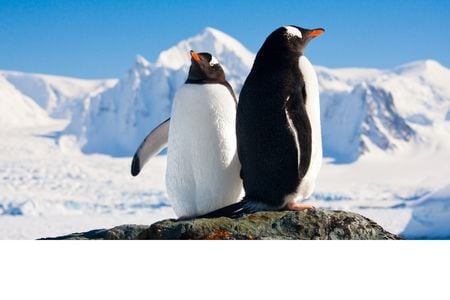 Orca is a toothed whale also known as the “killer whale.” 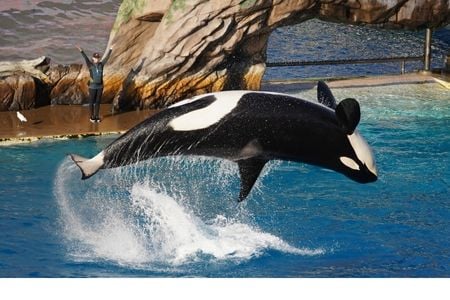 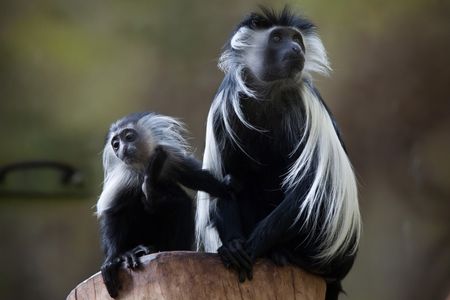 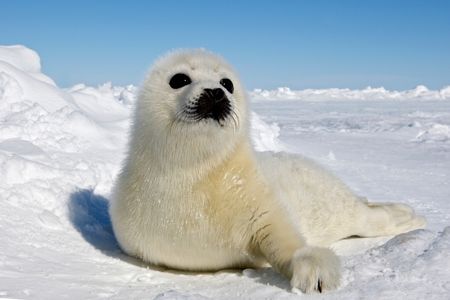 Black and white animals are some of the most beautiful creatures on earth. Their stark color contrast makes them stand out in a crowd, and their patterns are often quite intricate. While many people think that all black or all white animals are the same, this could not be further from the truth. Each type of animal has unique adaptations and features that set it apart from other species. We hope you have enjoyed learning about these amazing creatures as much as we enjoyed putting this content together! 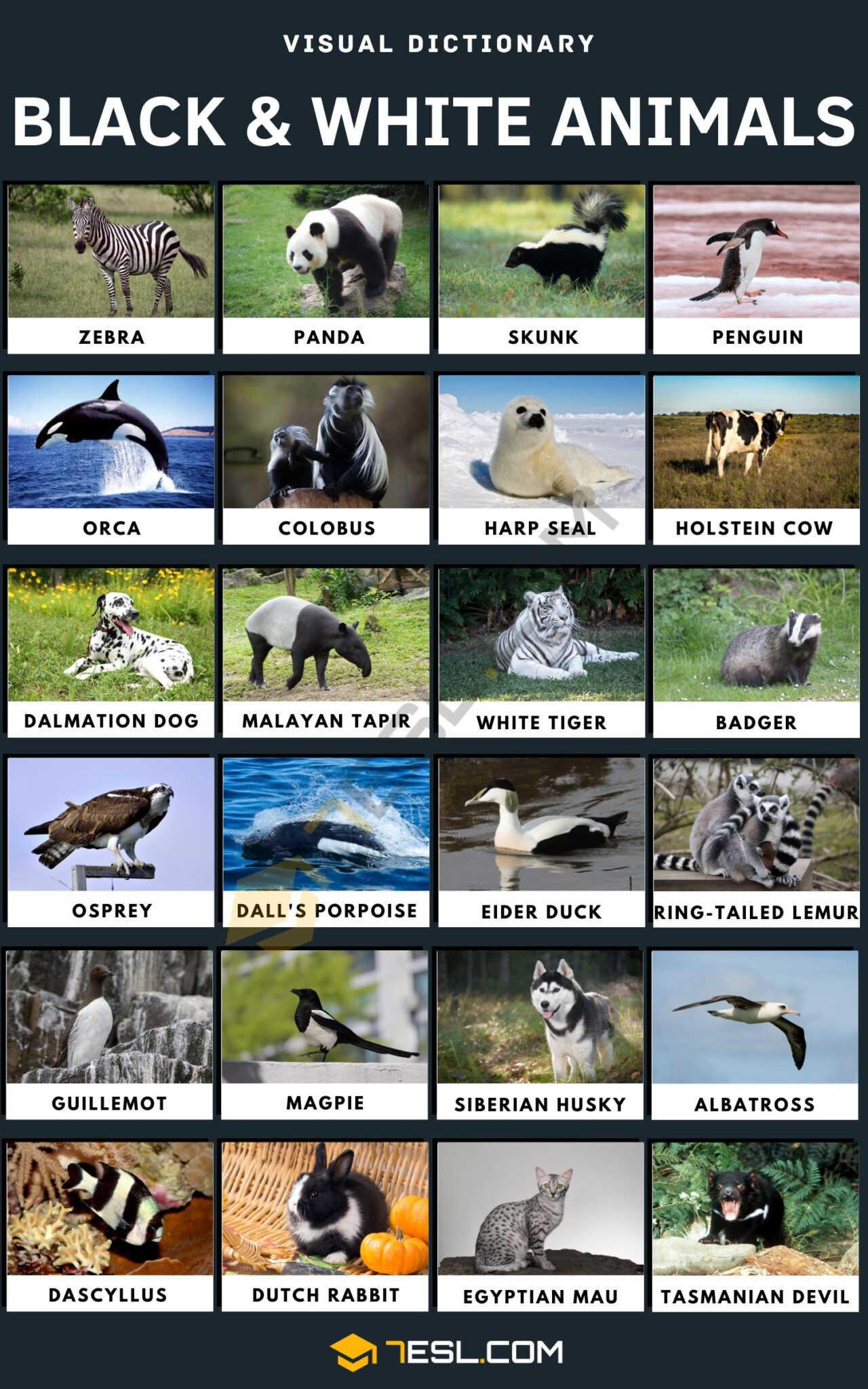