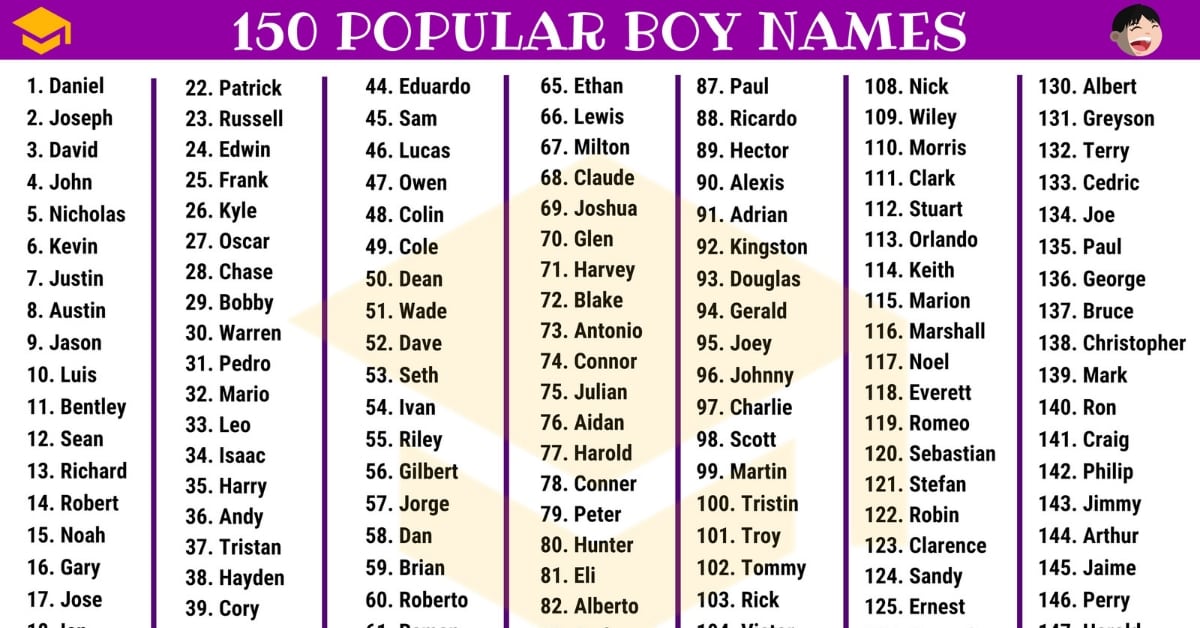 Boy Names in English! In this article, we are going to look at some common boy names for babies, all of which have featured in the top 1000 most popular boy names in recent years. We are also going to look at the meaning behind these names and where they came from in the first place.

Choosing the Right Name for A Baby Boy

There comes a time in our lives when we decide to have children, and what a wonderful time this can be. But with having children comes a lot of pressure and one of the most pressuring things is choosing a name for your new baby. There are many different things to consider when choosing a name for a child such as geographical choices, is the area where you live known for a particular style of name, for example? Another big thing when choosing a baby name is how the name is spelt some names have various different spellings, let’s take the name Sebastien for an example. The name can be spelt with accents over the first e, it can be spelt with an ending of -ien, -ian or-ion. Choosing a more common spelling can make life easier for your child in the future.

Many people will opt for a name solely based on its meaning. All names have an origin and a meaning behind them and there are many website, books and articles which focus on the meaning of various different names. For some people, a name meaning can represent who a person is or who they are to become as an adult and this can be a very important factor for parents when deciding what to call their child.

There are many attractive names for boys and choosing one can be a daunting task but once the meaning of the names is revealed, it suddenly becomes much more clear. A name can mean a lot of different things from a religious meaning to a job description from times gone by, but it is important to choose a name for your son which will make him proud for many years to come.

Boy Names for Babies with Meaning

Let’s now look into some of the most popular baby names for boys and what their meaning is.

Learn the most common names for boys in English. 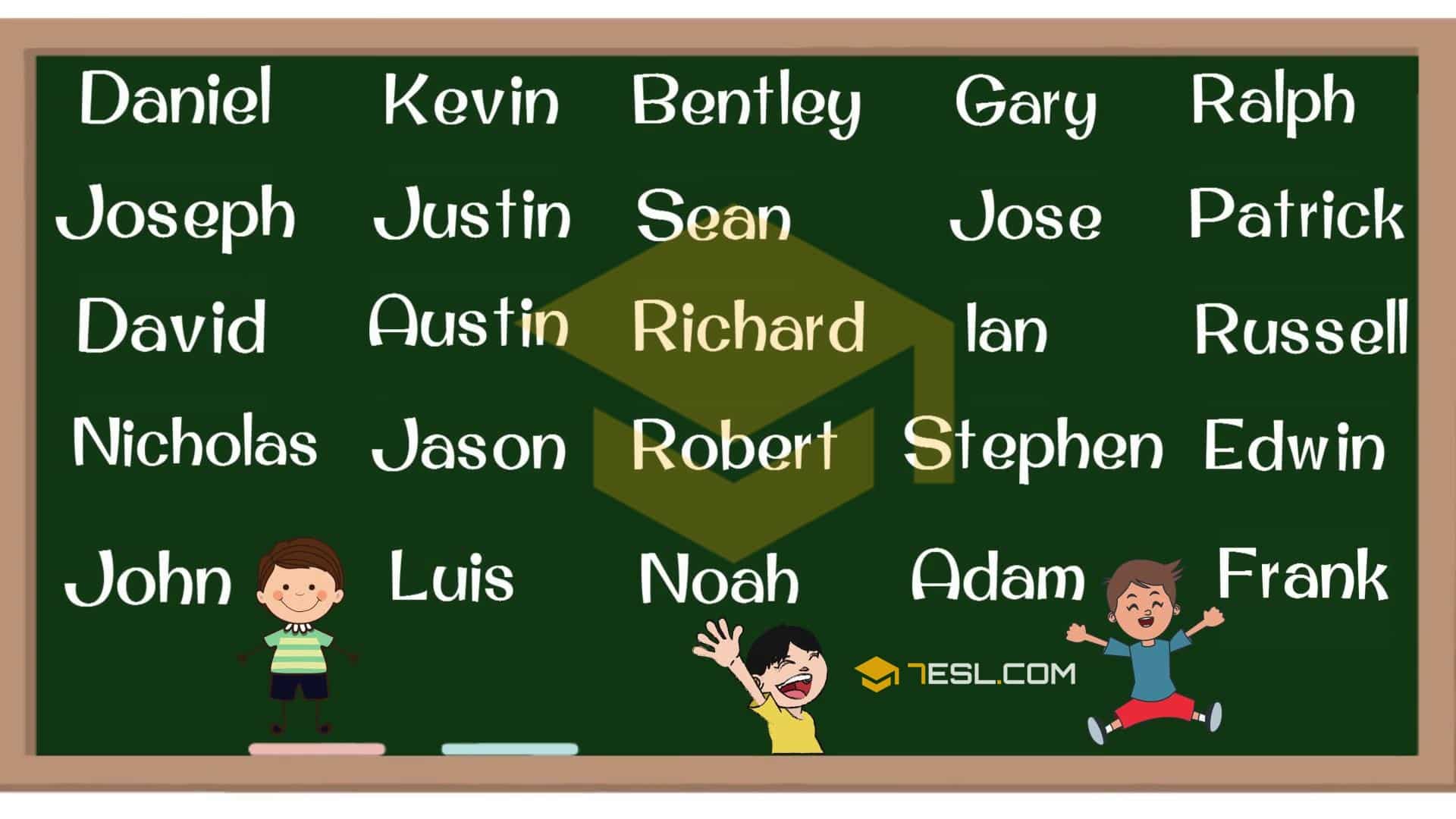 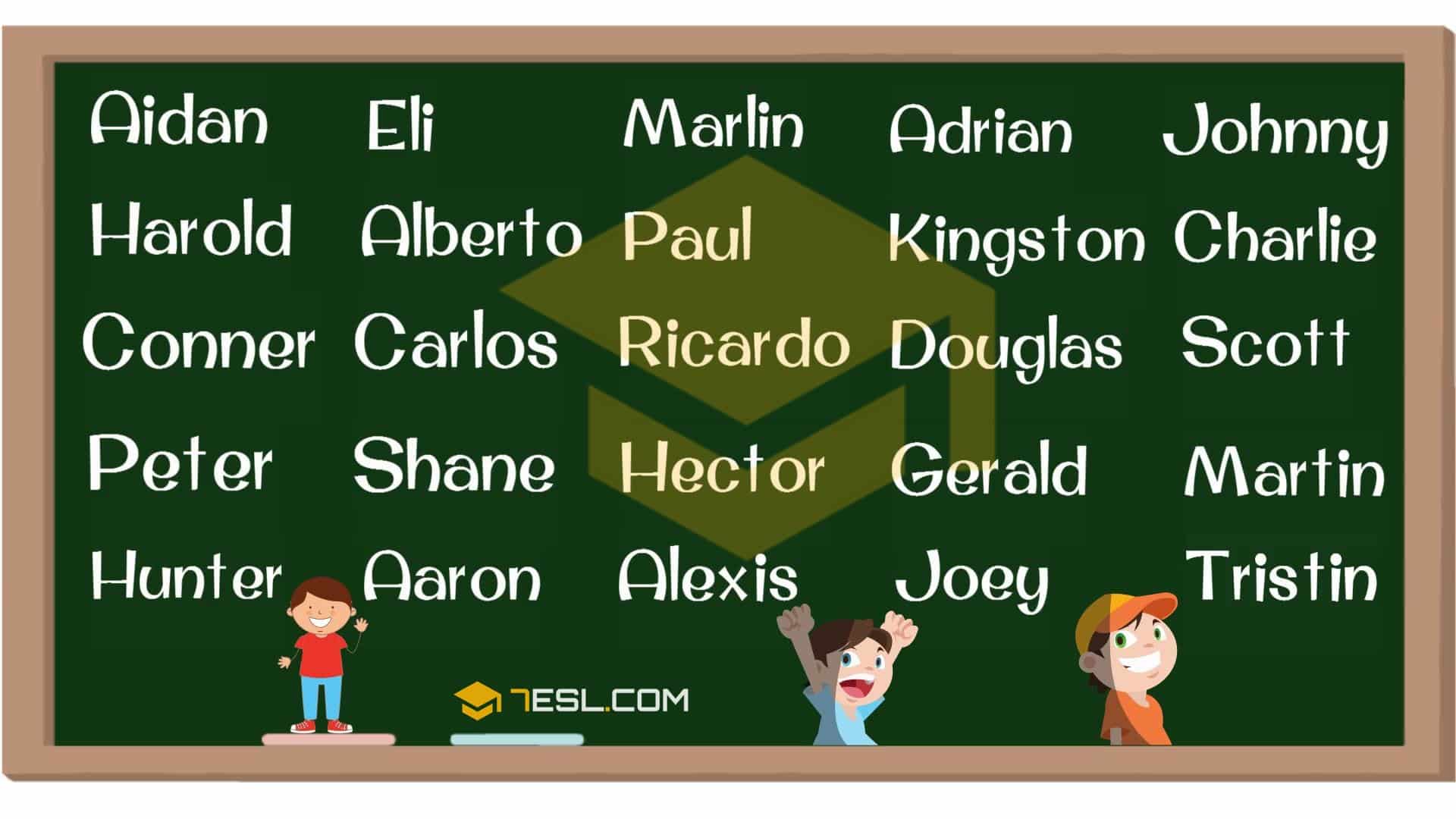 Names for Boys in English 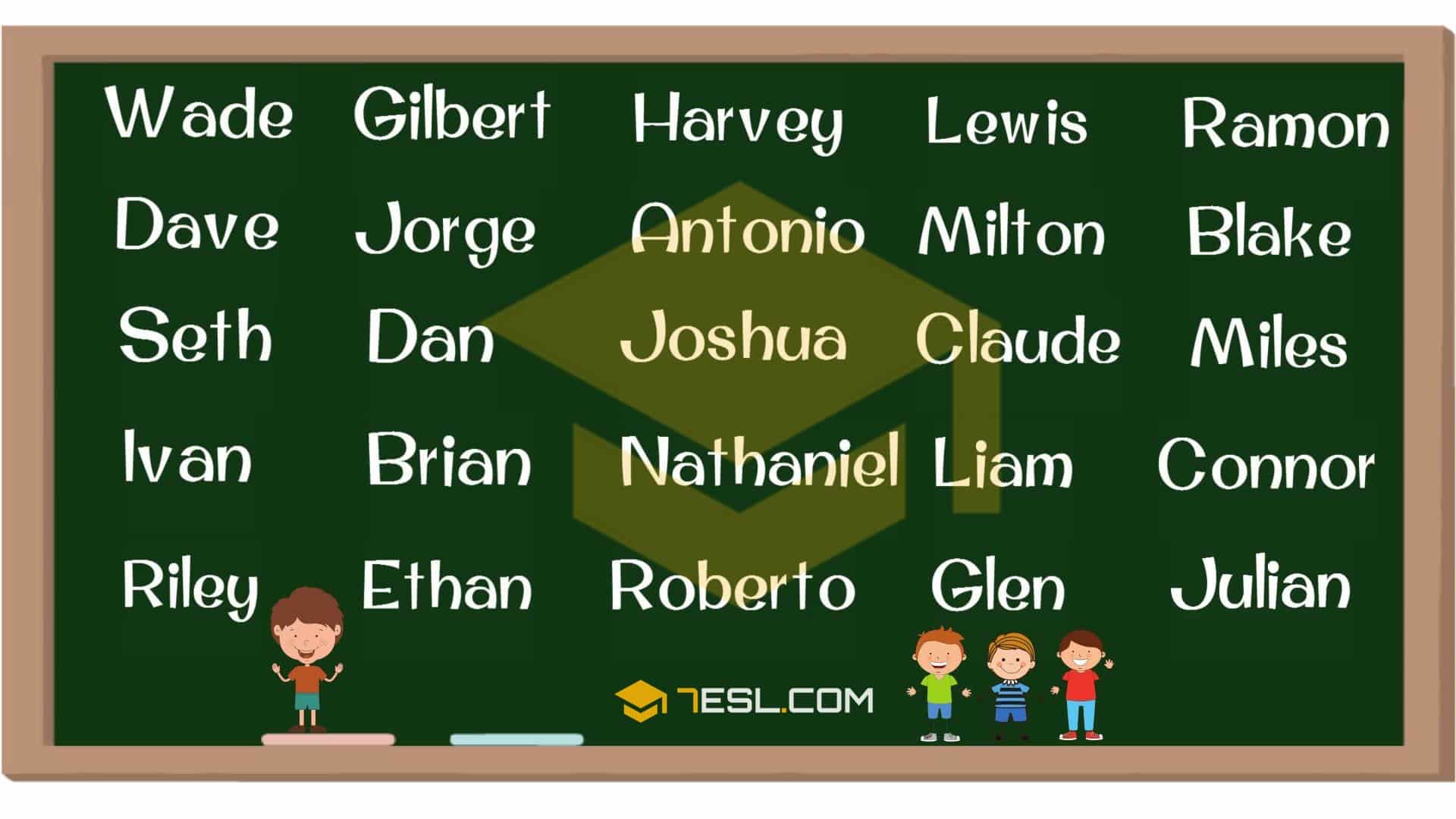 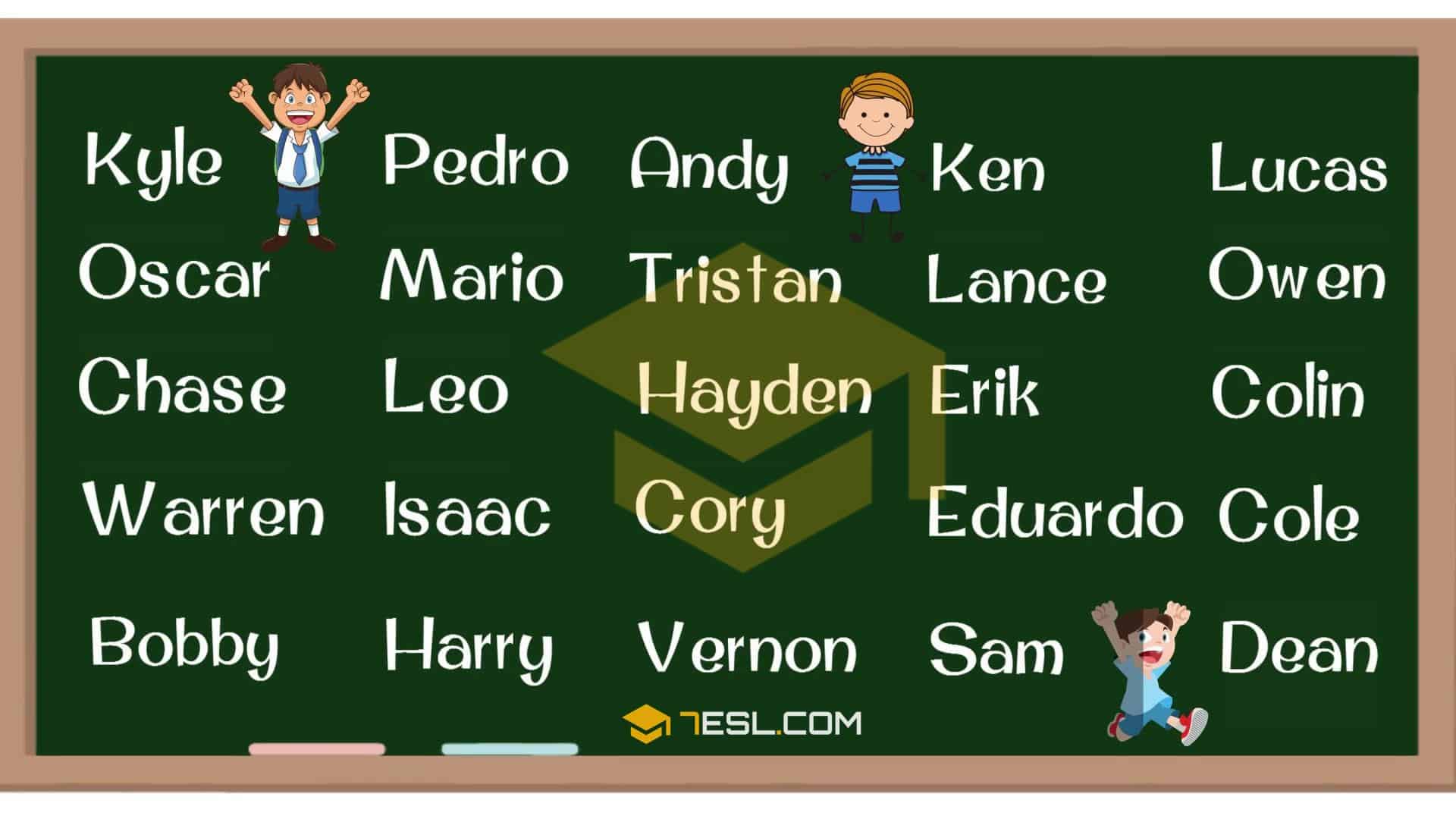 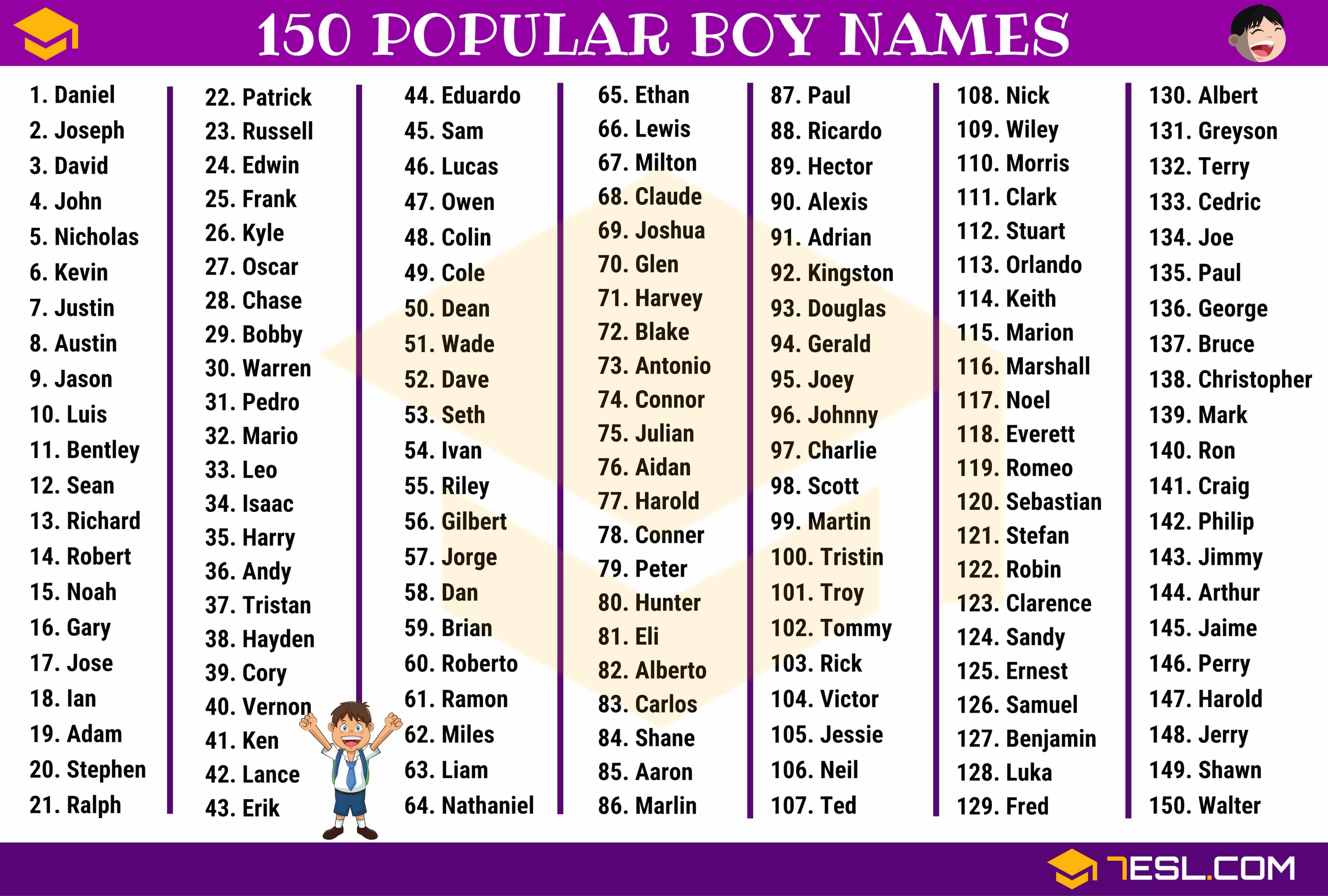 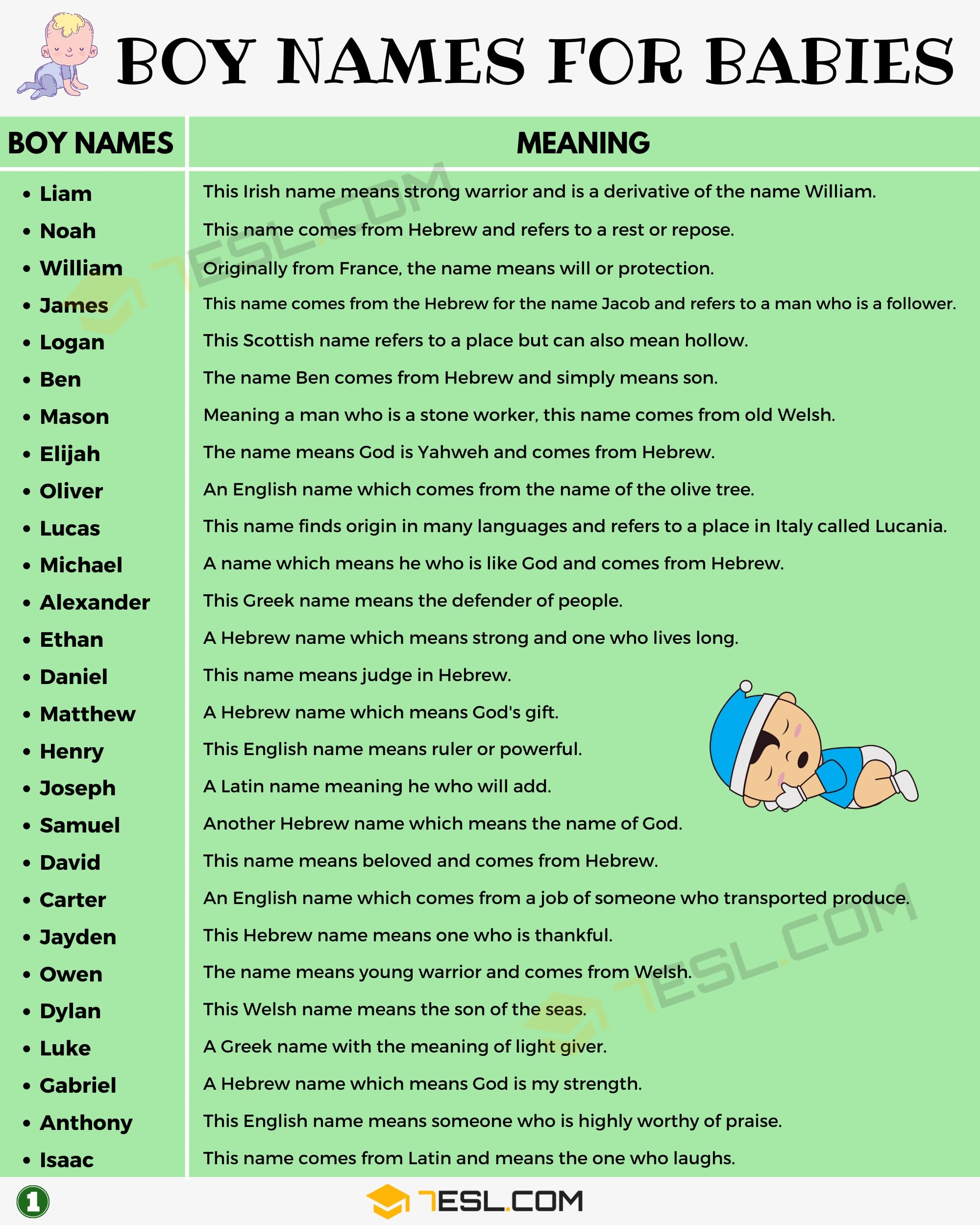 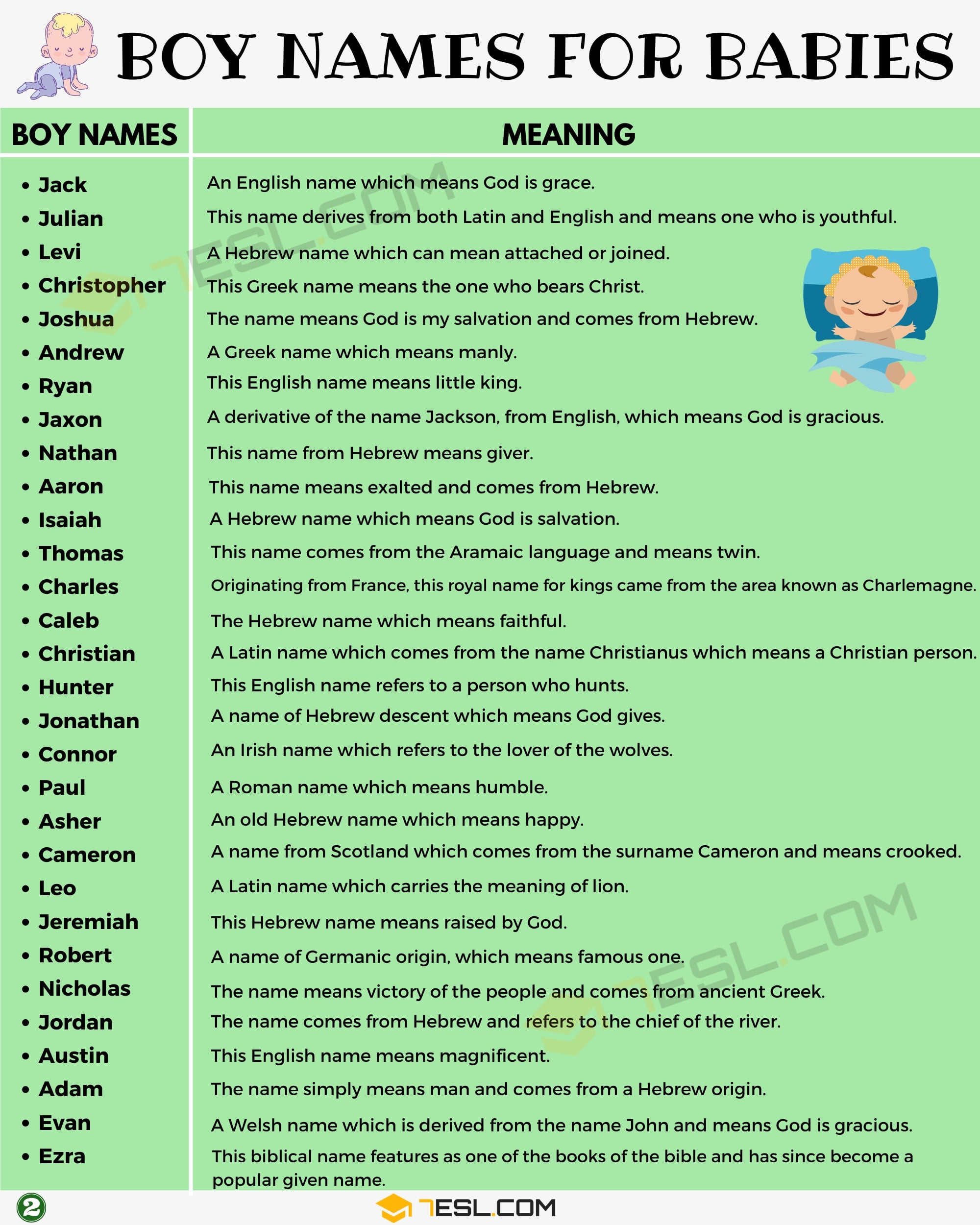 How are you doing at this moment

i Hate you i am in Jail

Ur not in jail cuz how did u get ur phone or technolgy LIER?
ALSO WHO DO U HATE!?

if your in jail you would not be able to have your phone because they dont allow technolagy unless its the jail computer. so stop lying.

you picked a good name

blinker sniffer is my real name

love the name and image

What does Keith means

Your Mom
Reply to  Alexa