Breakfast Food! Imagine that you are staying in a hotel in an English speaking country and there is a breakfast included in the cost. You might wish to ask for a specific food or find out which foods are on offer in a breakfast buffet.

In many English speaking countries, breakfast is an important meal, for example, in England people will often eat a full breakfast of bacon, eggs, sausage, baked beans and more whereas in America, people might have waffles, toast or pancakes. It is important to know these foods so that you can tell people what you would like to eat at breakfast.

A useful list of foods for breakfast with pictures and examples. Learn these breakfast food names to enhance your vocabulary words about food in English.

Breakfast is the first meal of a day, most often eaten in the early morning before undertaking the day’s work. There is a strong tendency for one or more “typical”, or “traditional”, breakfast menus to exist in most places, but the composition of this varies widely from place to place, and has varied over time, so that globally a very wide range of preparations and ingredients are now associated with breakfast. 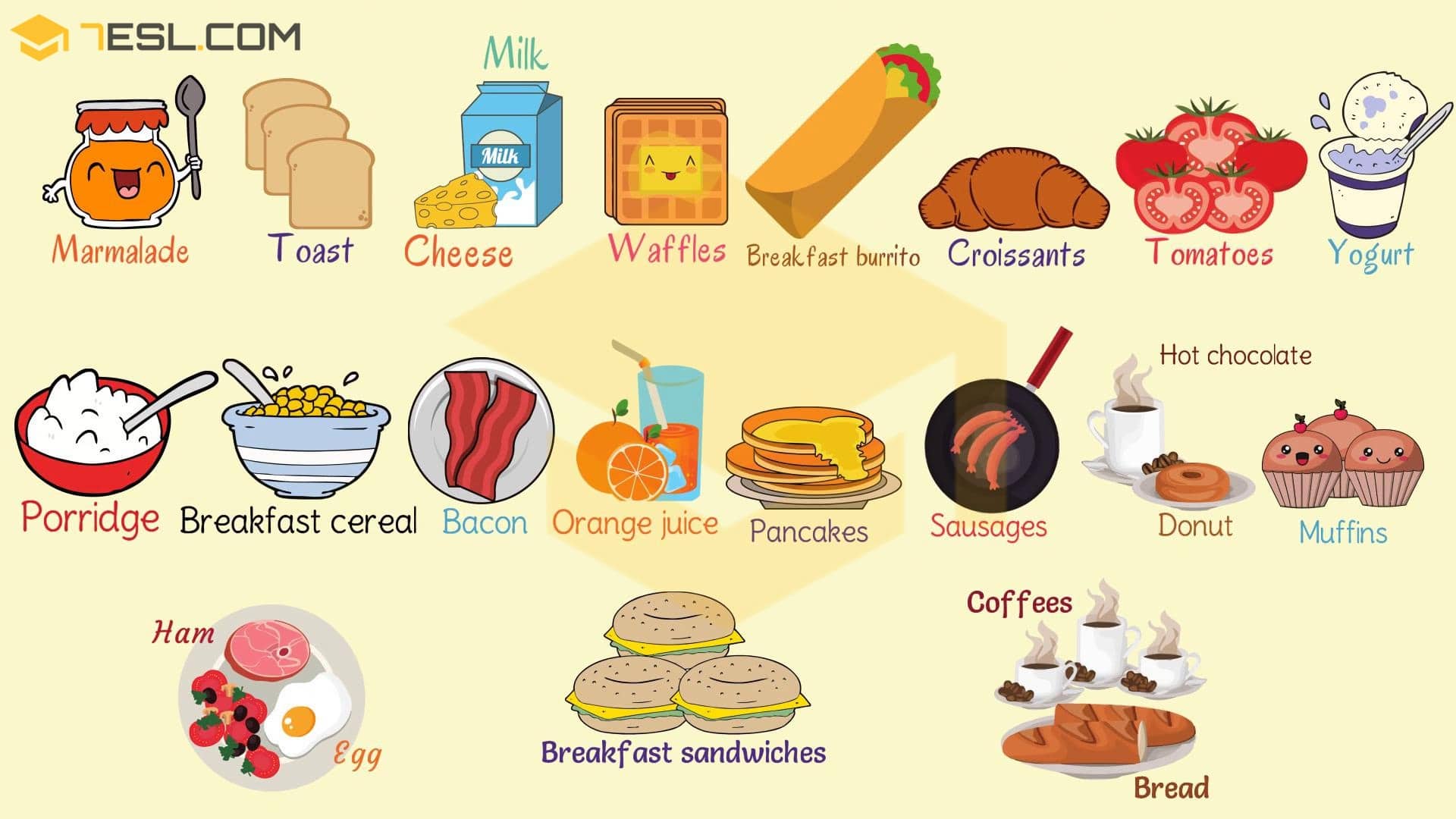 I have toast and marmalade for breakfast. 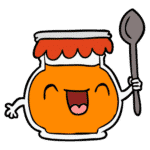 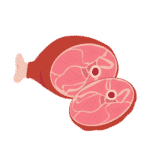 He poached an egg for breakfast. 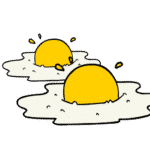 All bread is not baked in one oven. 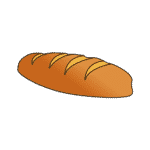 He is making a breakfast burrito for his own. 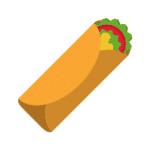 I sipped the hot chocolate she had made. 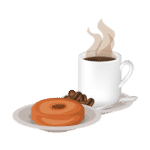 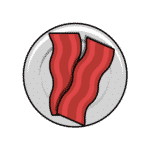 He always ended up with the last donut. 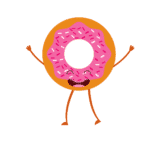 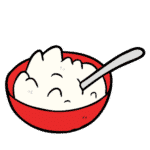 One of the ways to keep a muffin moist is to not skimp on fruit or liquid. 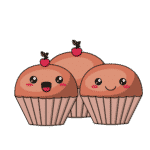 Yesterday morning I ate a waffle. 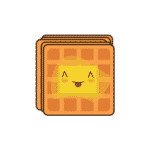 All she had for breakfast was a tomato and some lettuce. 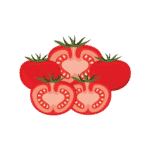 She bit into a croissant and took a sip of coffee. 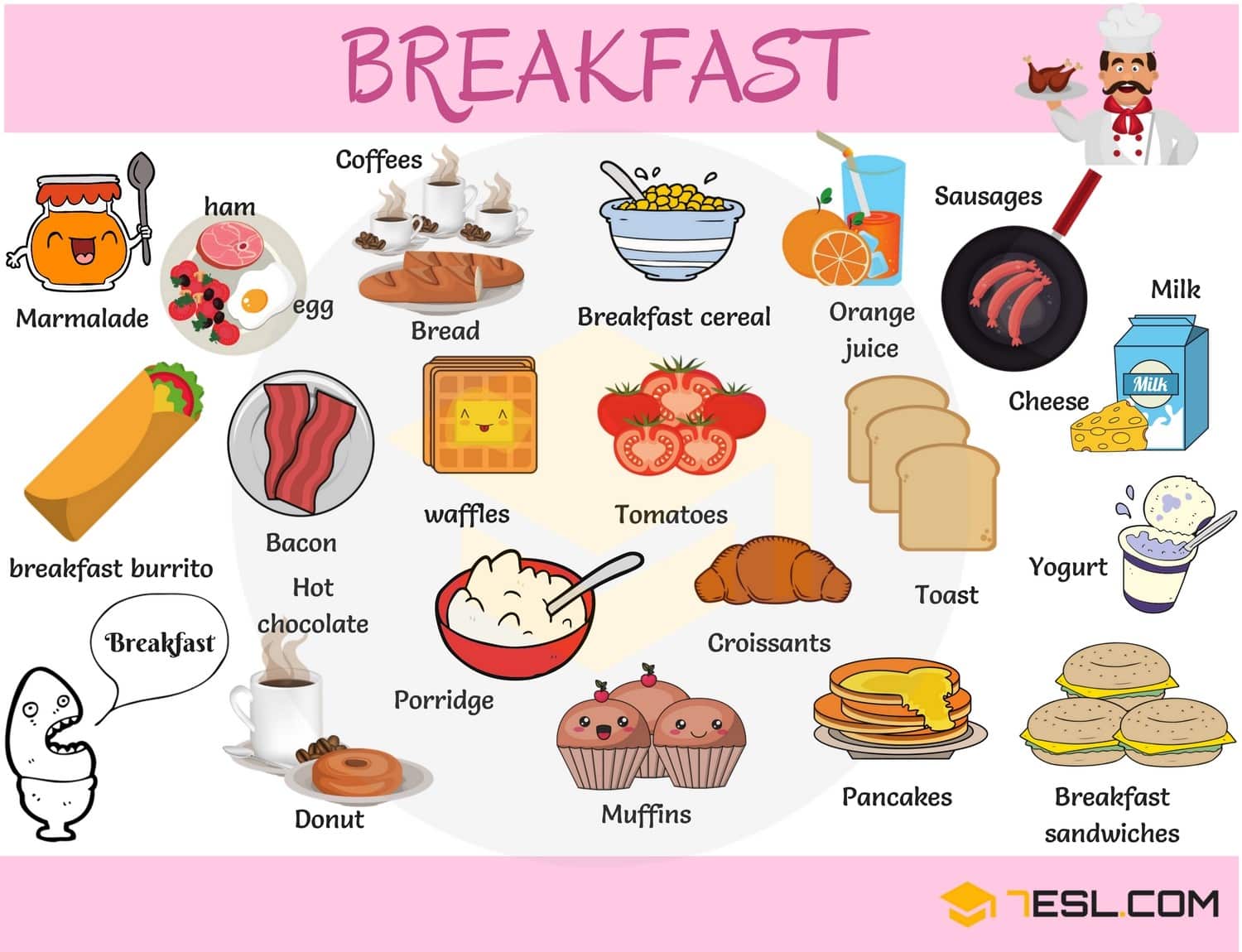 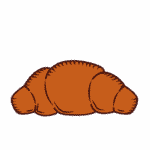 The pancake was made of potato, cabbage and seasonings. 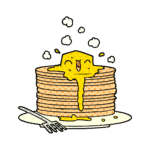 He was choking on a piece of toast. 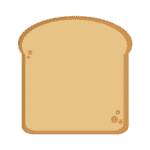 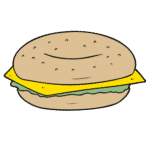 Do you have any low- fat yogurt? 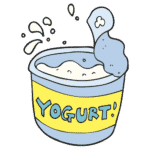 Would you like a slice/piece of cheese with your bread? 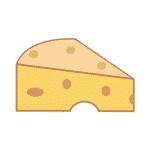 He was so thirsty that he drank a mug of milk. 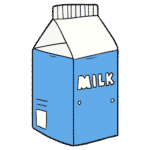 She sliced off a piece of sausage. 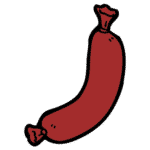 He makes fresh orange juice with an electric extractor. 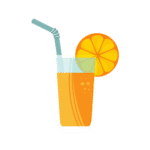 He tipped his breakfast cereal into a bowl. 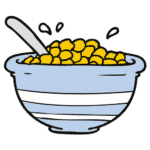 Coffee and the newspaper are part of my morning ritual. 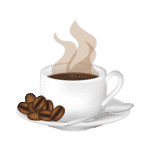 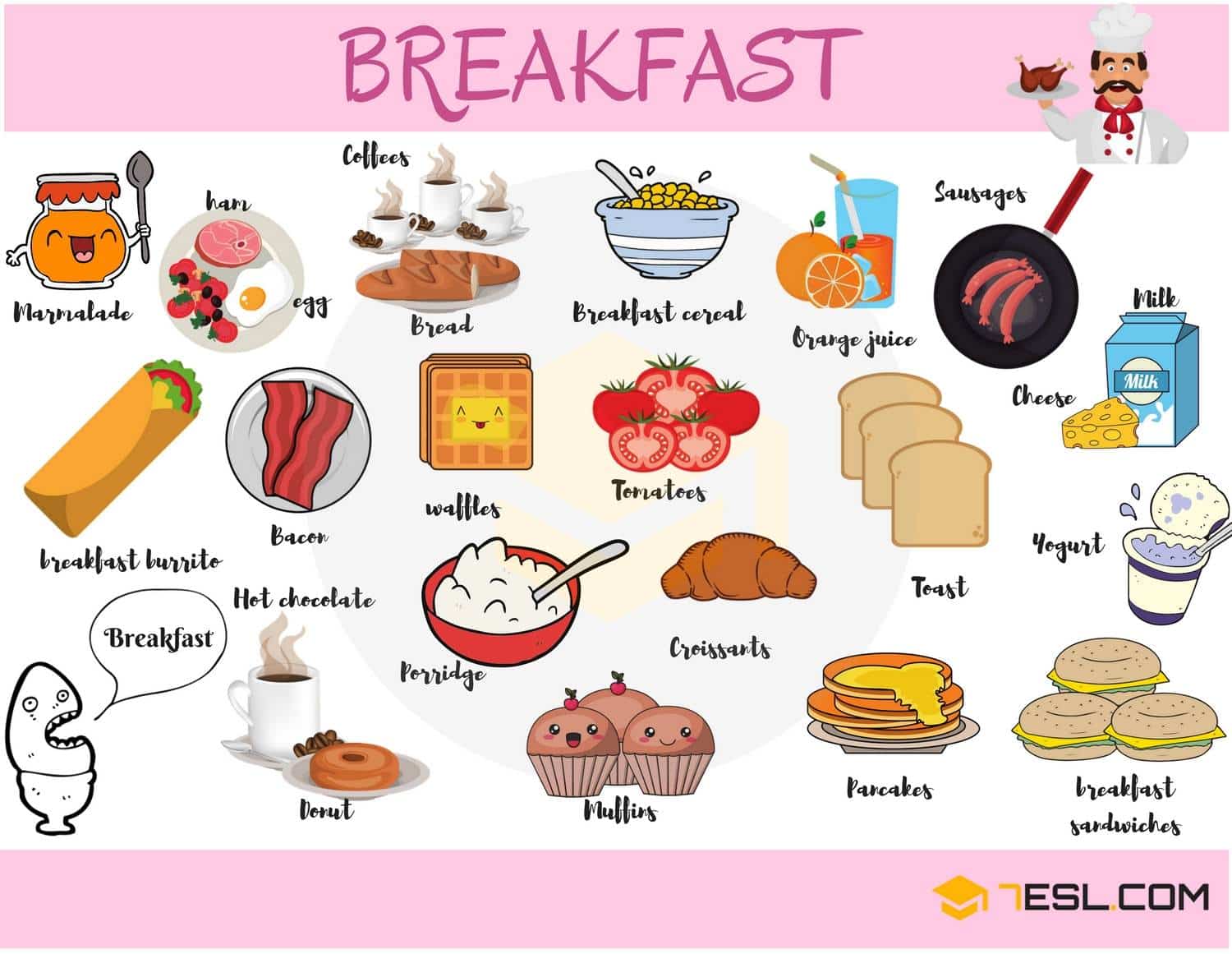 Types of Food and Drinks

Learn types of food & drinks in English with pictures.