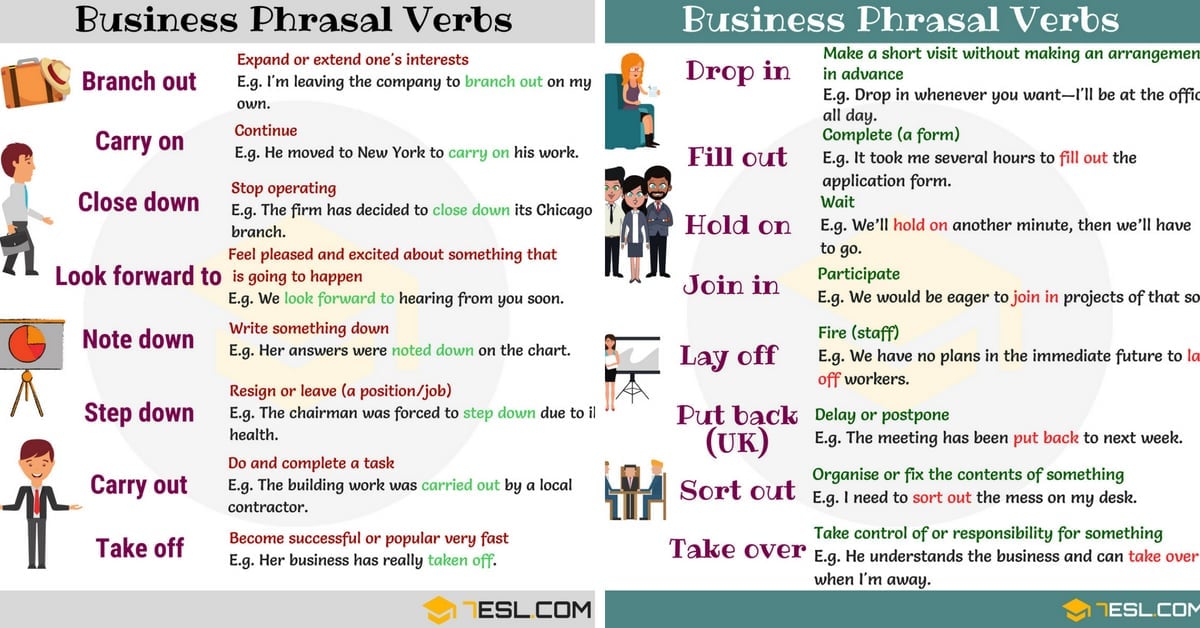 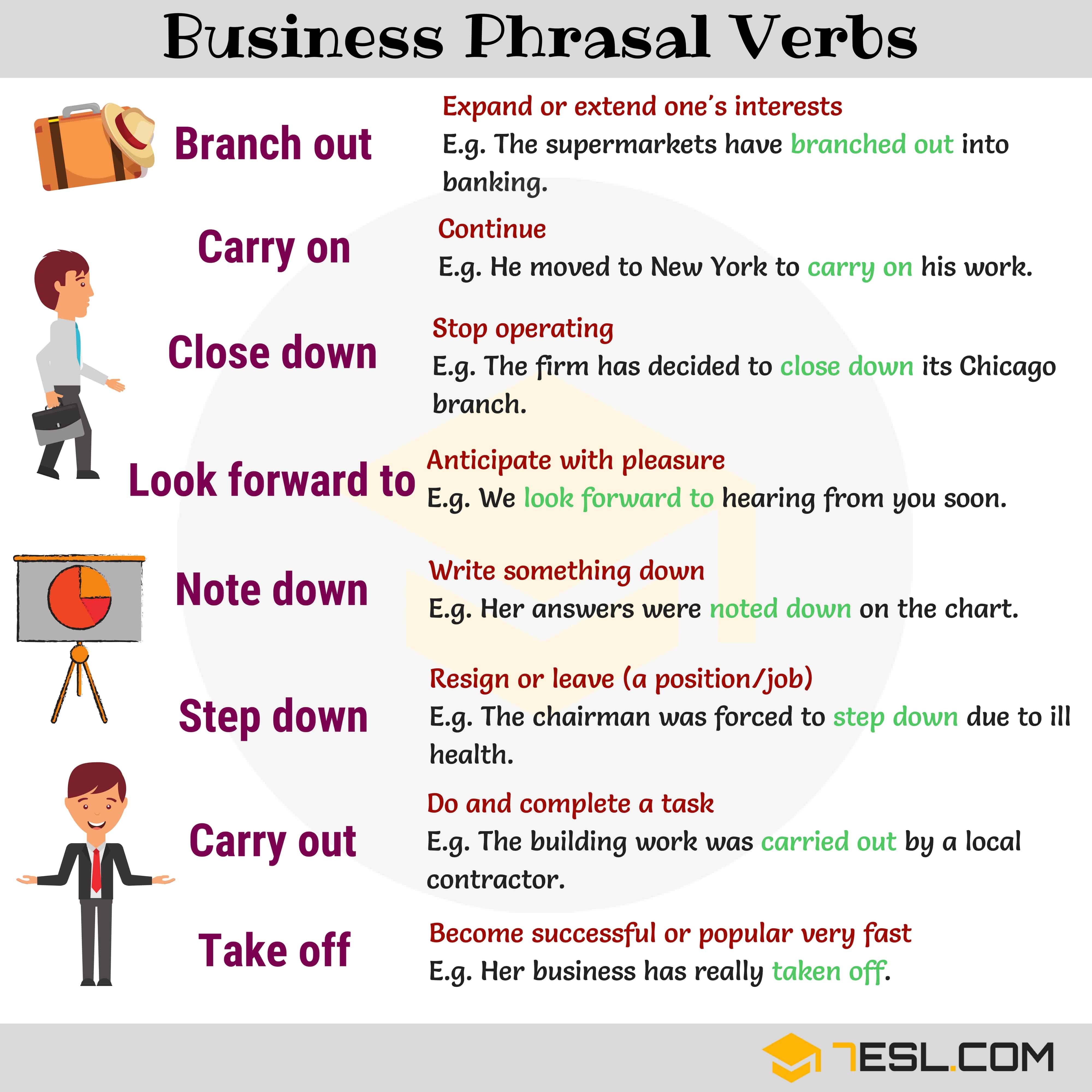 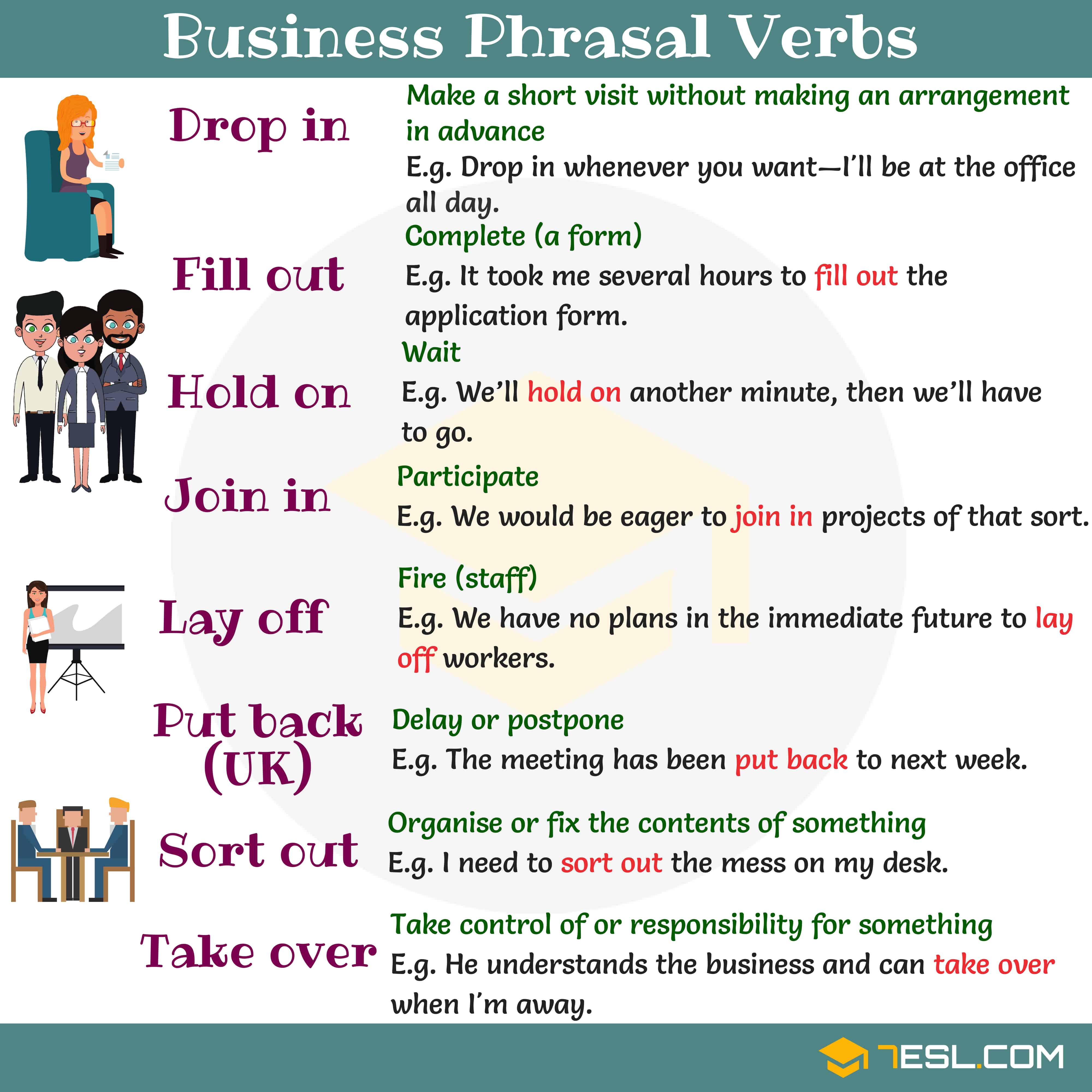 I am Daisy. I am French..Your vocabulary is amazing. Thank you very much.
Best wishes

Thanks for sharing the most basic and most important piece of information on Business English Phrasal. Appreciated!

I am a volunteer esl teacher, and your site is an incredible resource.

I found it very usefull.
Love it.

Thank you so much for making me to improve my English more and more.