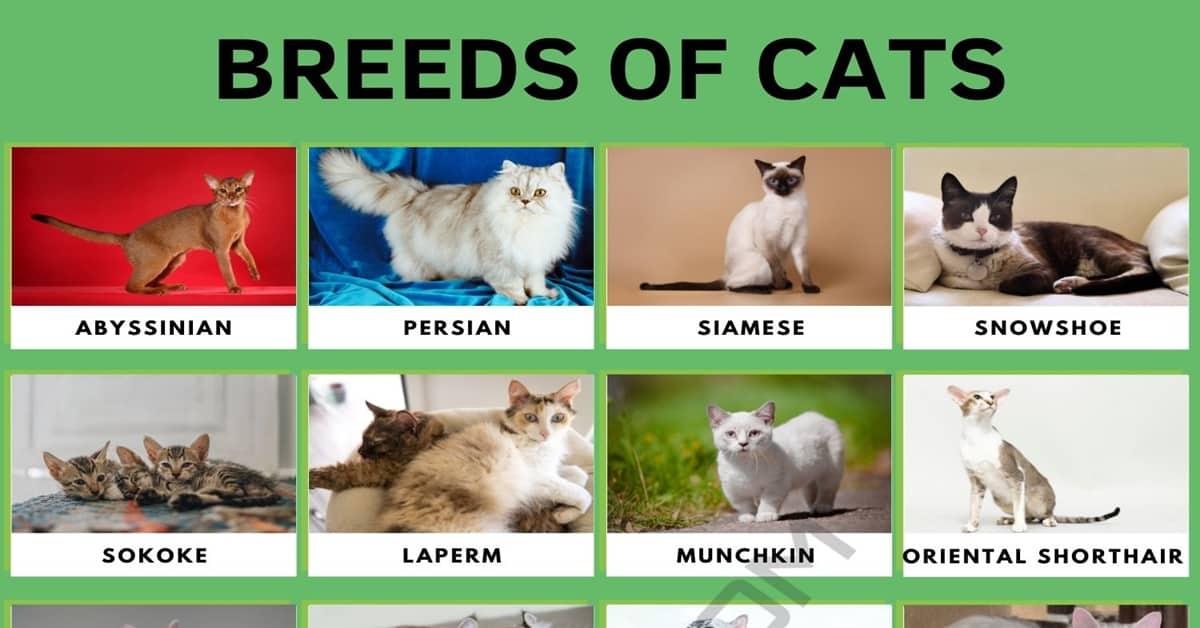 The cat is a pet that undoubtedly many of us have as a life partner. He is a strong, highly intelligent animal and is known for his ability to handle himself in all situations. It usually has few health problems and is very long-lived. Each breed has developed peculiar characteristics over the course of evolution, not only in terms of appearance but also in terms of character and longevity.

Each of the 56 cat breeds listed below can include different variants and different colors: for example, consider that for the Persian cat there are more than 20 types!

Anyway, let’s now see all 56 cat breeds in the world!

The cat is from all points of view an excellent life partner: it is tender, affectionate, loves cuddles, but at the same time it is a very independent animal, with a strong character, and which in turn requires affection and respect from our part. He eats what he is offered and loves to take long walks outdoors, even if he manages to live very well in the apartment. It does not require special care, it just needs our love.

It is one of the most popular cat breeds in the world and attracts attention for its elegance and harmony in its movements, as well as for its gentle nature. Although its name derives from the well-known region of Ethiopia, it was created in Egypt. The name derives from the moment that the first example was recorded during an exhibition in England. For a misunderstanding, it was said that it was brought from the Abyssinian region. It is one of the cats that never grows up, an “eternal puppy” who loves to play all day. Tender, curious, and active, he always requires attention and pampering. 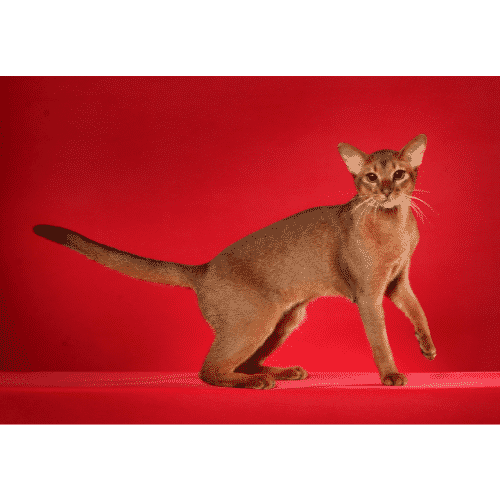 With its broad, flat face, abundant head, and exotic colors, the Persian cat is one of the most “aristocratic” breeds in existence, since 75% of registered purebred cats are of this same type. Originating from Persia (now Iran), these pets were introduced to Italy in 1620, although the branch we know today emerged as a cross with a Turkish Angora Cat. It is medium to large in size and is known as “the couch tiger”. 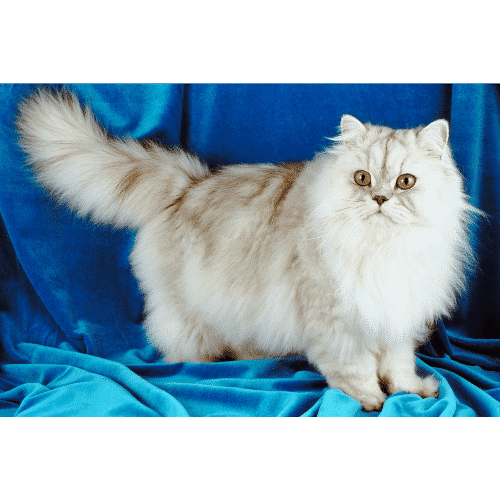 Coming from the ancient kingdom of Siam (now Thailand), it was then brought to England and the United States at the end of the 19th century. From the 1950s it began to be more popular thanks to its beauty and slender appearance. One of the main characteristics of the Siamese is the color of its coat (white or beige with dark legs, muzzle, tail, and ears) and its blue eyes. 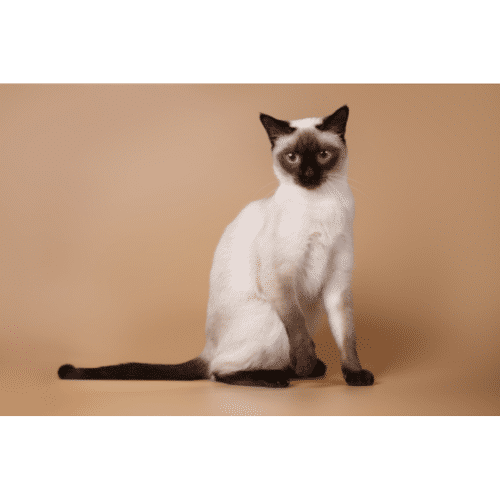 These are not just the more expensive cats, such as the Savannah, Bengal, or the Donskoy cat, better known as the Sphynx. Some cat breeds are highly sought after for their particularities: precious creatures that can rarely be encountered if not only seen in feline beauty pageants. That’s why they are called the rarest cat breeds, let’s see what they are.

It was born from the cross between a Serval, a wild feline originally from Africa, and a domestic cat. It is considered the most expensive cat in the world. The price of an example can in fact range from 20 thousand to 115 thousand euros. Beyond its beauty, the Ashera is also a hypoallergenic cat, ideal for those who are allergic to cats. A large cat that can weigh up to 15 kilos.

The Cymric is a very rare cat. It is originally from the British Isle of Man. Its peculiarity is that it has no tail. A degeneration that would have been caused by a reproduction between relatives.

A breed native to the United States, the Snowshoe is descended from the Siamese, the two-tone American Shorthair, and the Sacred of Burma. The name recalls the peculiarity of the white socks that it has on its legs. Only in the 2000s did it appear in Europe. 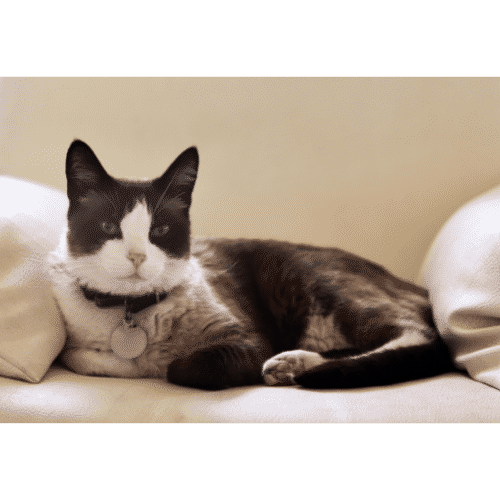 Initially, it was called Khadzonzos (rind) to recall the particular motif of the geometric designs of the mantle that recall not only the bark of the tree but also the marble. It is a breed originating in Kenya, recognized in 2003 by the Tica (The International Cat Association), with the name of Sokoke. He has a wild character, a very lively cat who loves to climb, and an excellent swimmer. 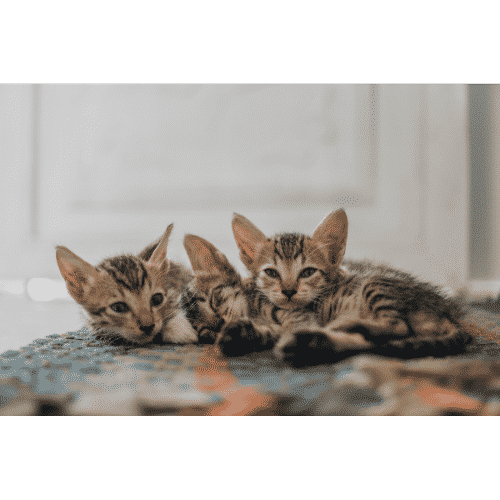 There are several varieties of LaPerm with short hair, half-long or long hair, wavy or curly. He has a very expressive look and his ears also have curly hair. A very affectionate breed that needs a lot of attention and caresses. 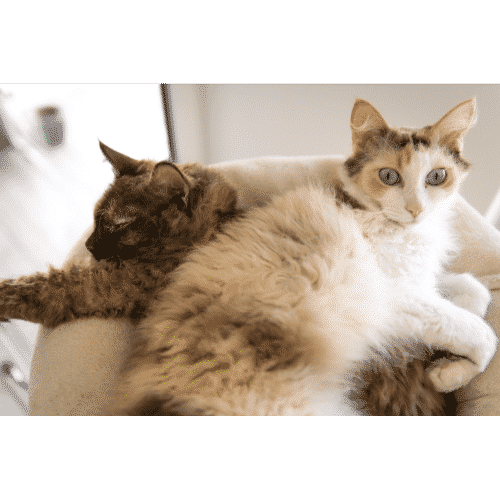 The Munchkin has become quite popular due to its unusual, short-legged morphology. There are two varieties of Munchkin, one with short hair, the other with half long hair. All colors with all possible shades are allowed. The name comes from the movie The Wizard of Oz, where the young heroine Dorothea meets a small-sized people called Munchkins. 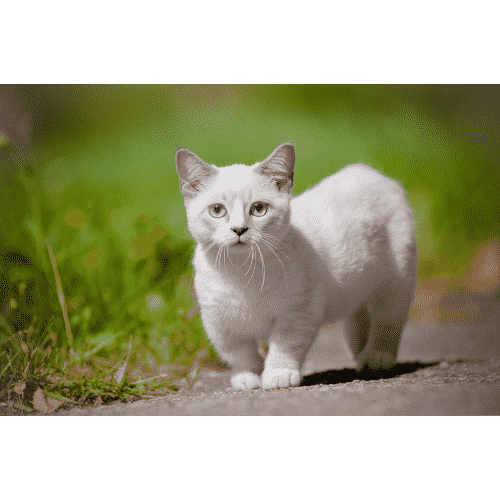 It is a breed that originated in Thailand. The Oriental Shorthair belongs to the Siamese cat family. They have a long-limbed and muscular body. The hair is very fine. Its peculiarity consists in the large and wide ears that are placed in continuity with the triangle of the head. They are a lively and affectionate breed. 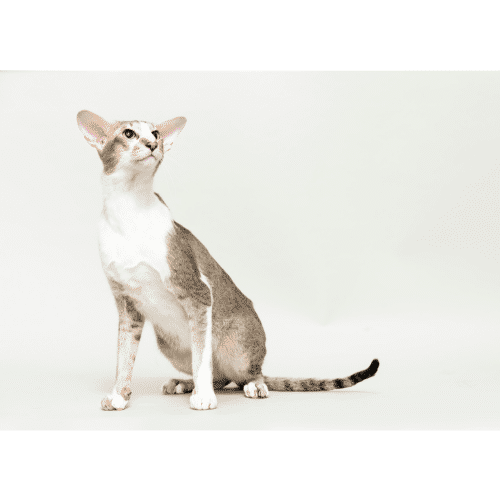 Finally, the Selkirk Rex is known for the peculiarity of curly hair, even his mustache is. He has a robust and muscular morphology. The coat is dense, curly, and very soft, it is nicknamed the sheep cat. 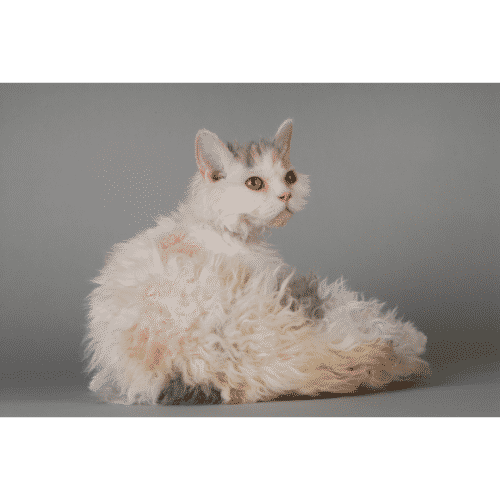 Cat Breeds around the World 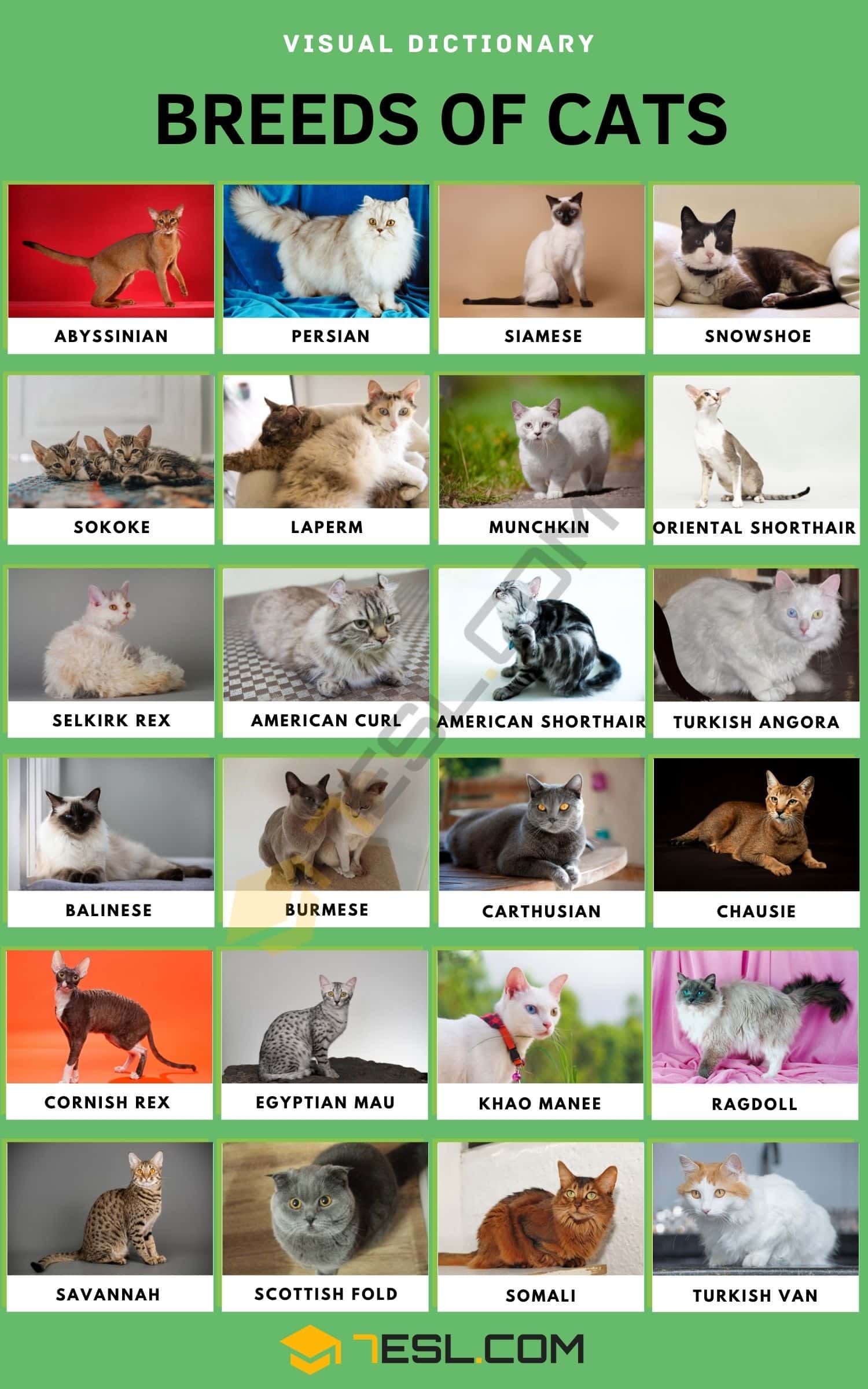 Cats are my favorite animal since I was 3 years old and I still love them and my mom is allergic to cats so we keep our kittens at my uncle house.