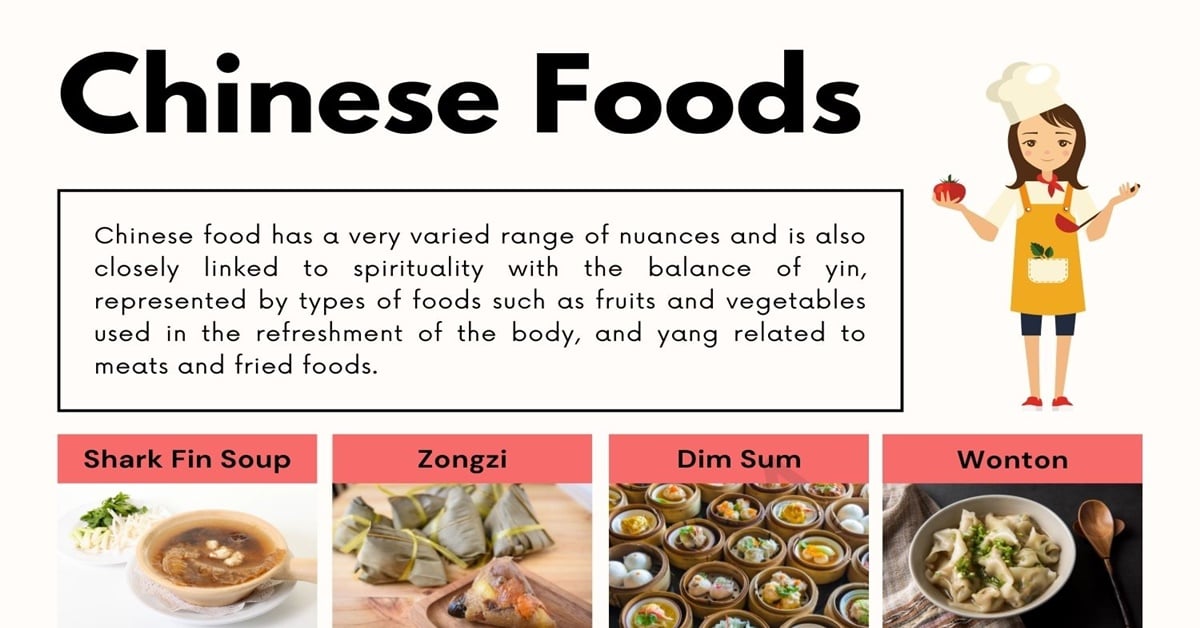 The predominant flavors in this cuisine, exalt the Chinese culture, where a peculiar bitter is present in the dishes of all regions of the country, other flavors that stand out as the spicy can be found in the meals of the central and southern part of China, the dishes with sweet flavors are typical in the eastern area, towards the north of China the dishes that stand out highlight the salty flavors, and in the southern area, you get more dishes with acidic flavors.

This food has been related to the principles of traditional medicine, it is always prepared with the aim of producing health benefits, salty flavors are related to the search for good digestion, the spicy with blood circulation, and according to this kitchen dishes with sweet flavors are used for toned bodies and high spirits, acids as soothing diarrhea, while bitter flavors are used to strengthen the upper digestive tract.

Chinese food has a very varied range of nuances and is also closely linked to spirituality with the balance of yin, represented by types of foods such as fruits and vegetables used in the refreshment of the body, and yang related to meats and fried foods.

The use of millinery chopsticks, is a basic characteristic of Chinese food, the existence of these utensils, dating from times before the normal cutlery, such as spoons and forks, these chopsticks represent a symbol of this culture.

In Chinese food it is customary to serve food without accompanying drinks, using soups and tea as liquids. It is not customary, as in the West, to serve desserts at the end of meals, instead of dessert they use fresh fruits or nuts.

This oriental cuisine worships the use of vegetables, the Chinese eat a lot of them.

Among the many Chinese food dishes, there are many popular ones, and it is not only in China, they are popular in many places in the world.

This food has a symbol of good reputation and health, it is prepared with both the pectoral and dorsal fins of the shark, which are dried, and the skin is removed. 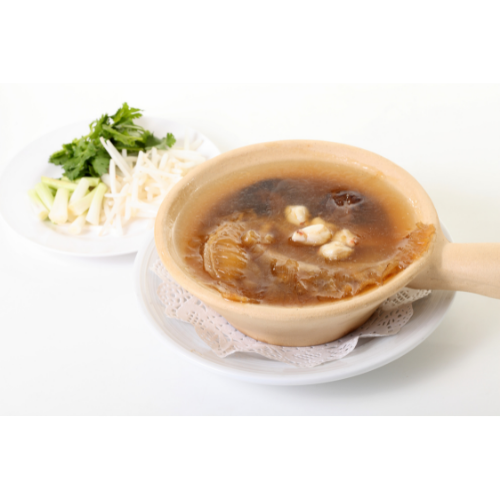 This dish is a rice pyramid filled with meat or vegetables and wrapped in bamboo leaves. 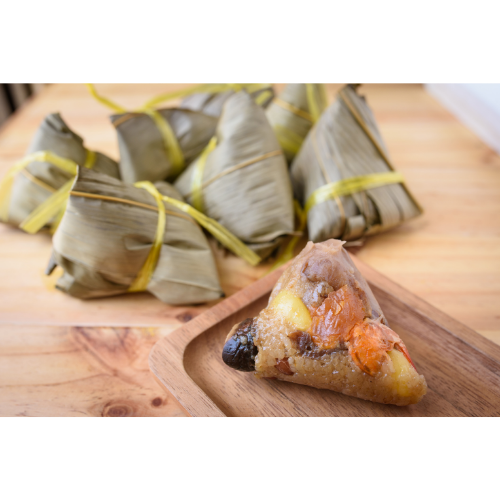 It is made up of various types of food, served in very small portions, either sweet or savory. 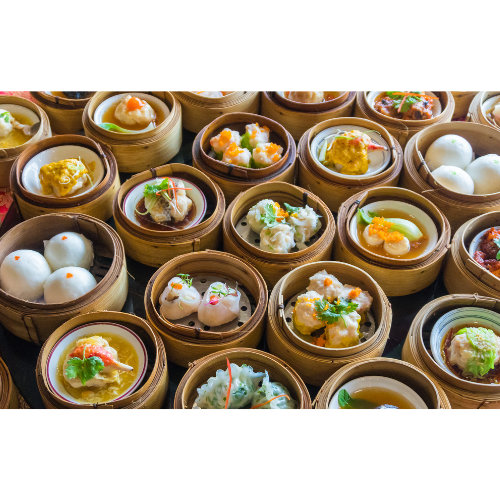 Generally in noodle soup, it is a kind of ravioli, they are stuffed with pork, vegetables, or marine spices. 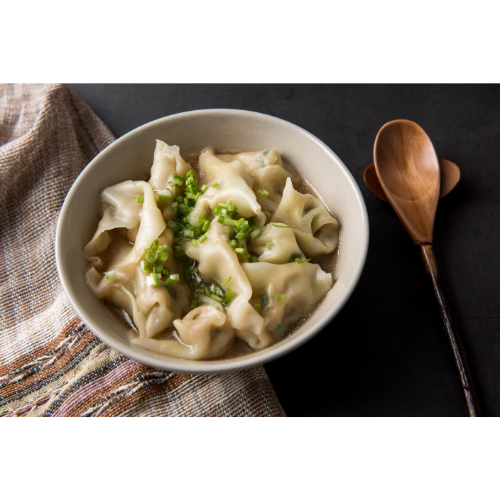 Abalon on a bed of Lettuce

It is a type of fish from the coastal region, served on lettuce, with corn, soy, and sugar sauce.

It is a very spicy dish. 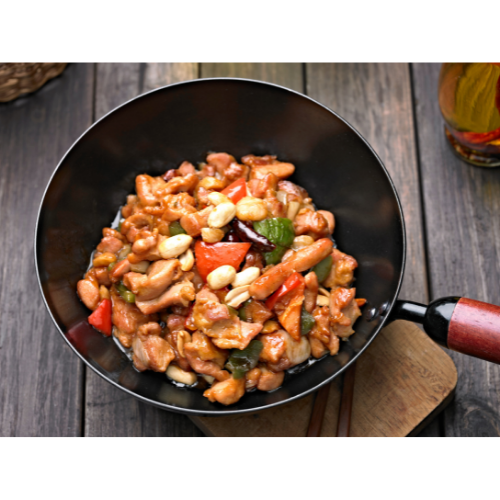 One of several ways of consuming pork, which is marinated and then roasted until crispy. 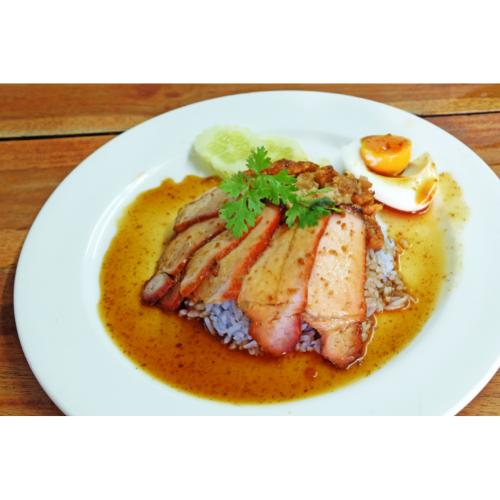 Made with green mung bean sprouts, with chunks of meat, and with vegetable onions, celery, peppers, and green bean sprouts. 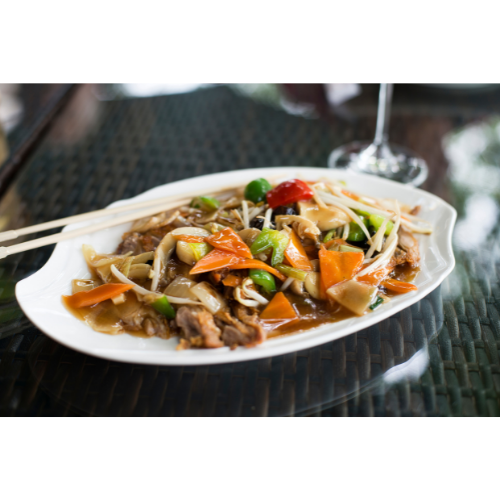 It is fried rice noodles, though with vegetables, meats, and chicken. 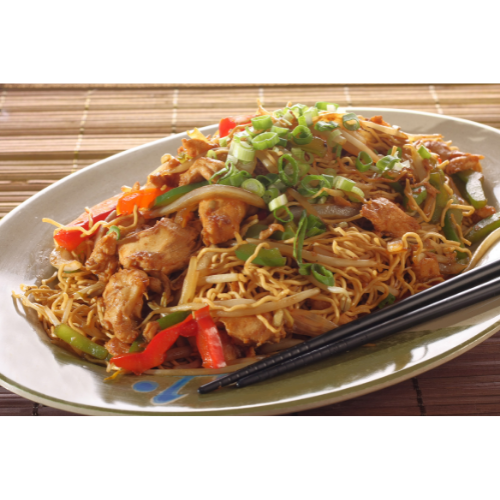 It is the most popular Chinese food spread throughout the world, as simple as varied, it is accompanied by meats, chicken, eggs, and sea species such as shrimp. 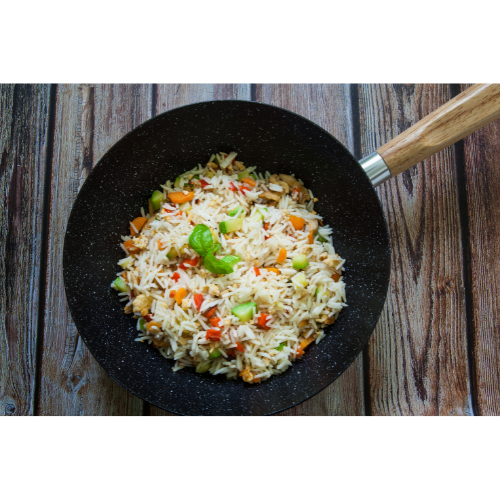 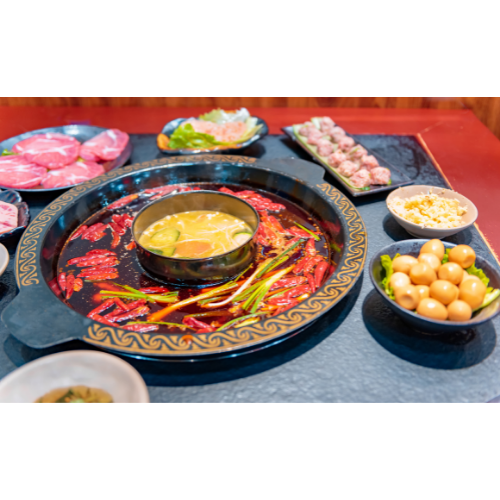 It is an appetizer prepared with strips of beef, with spicy sauce, peanuts, and coriander. 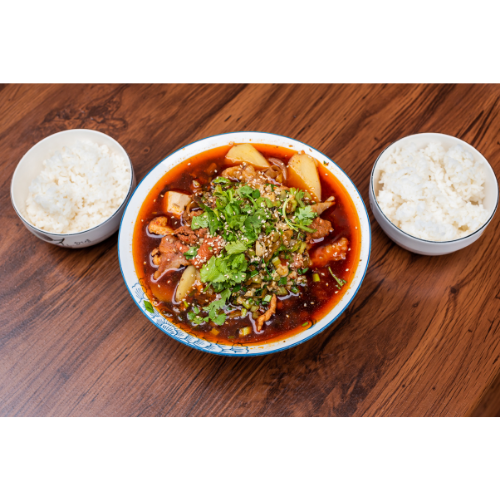 The main characteristic of this dish is the sweet and sour sauce, it is very popular. 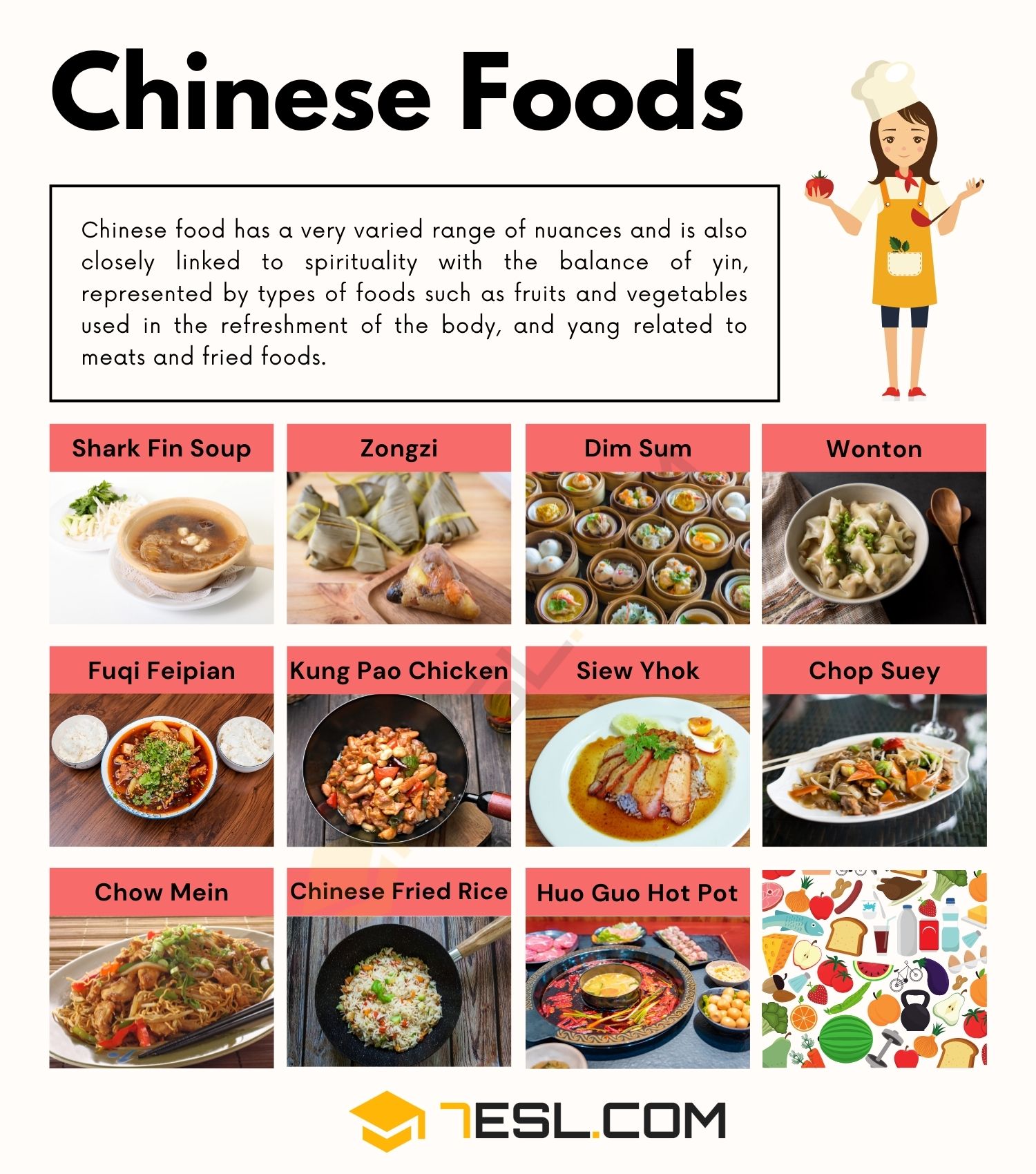