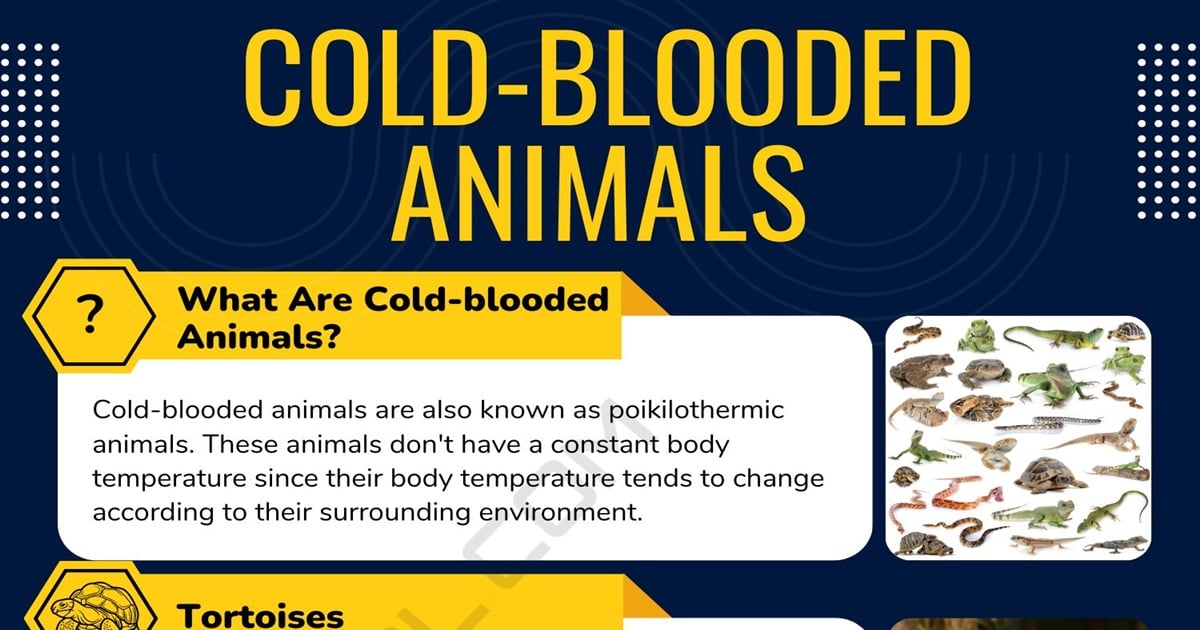 There are around 8.7 million animal species in the world. All these species can either be cold-blooded or warm-blooded.

What Are Cold Blooded Animals?

Cold blooded animals are also known as poikilothermic animals. These animals don’t have a constant body temperature since their body temperature tends to change according to their surrounding environment.

Thus, they are incapable of regulating their internal body temperature. Cold blooded animals depend on their environmental temperatures for all their metabolic activities.

Did you know that tortoises have an organ known as the Jacobson’s organ that makes it possible for these cold-blooded animals to smell with their throats? These omnivorous animals are toothless. Instead of teeth, tortoises have sharp edges along their upper and lower jaws, which enable them to chew on food. 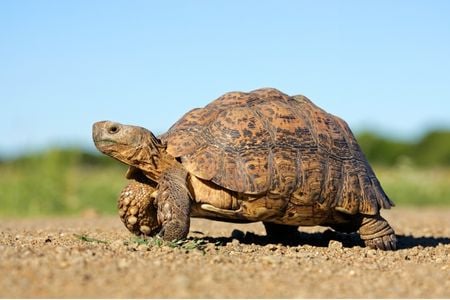 Were you aware that snakes lack eyelids? There are over 3,500 snake species in the world. Only 600 snake species are poisonous. These carnivorous snakes have an average lifespan of 20-30 years. 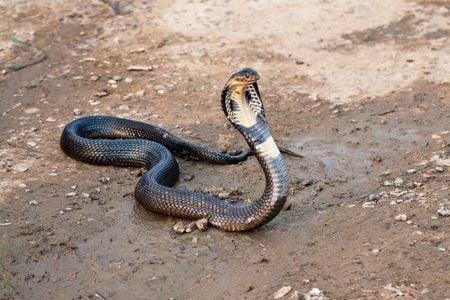 There are over 45,000 spider species known to man. Out of the total, only 30 species are poisonous, with the Brazilian wandering spider being the most venomous in the world. Spiders belong to the Arachnid family.

The average lifespan of most spiders is 1 to 2 years; however, some have been known to live for more than 20 years in captivity. All spiders produce silk from their internal glands but not all spiders spin webs. These predatory animals, especially female spiders, are notorious cannibals.

Did you know that Alligator’s gender is determined by temperature? These nocturnal animals, which cannot survive in salty waters, are known to be opportunistic predators feeding mainly on fish, birds, mammals, and amphibians.

However, recent research conducted has shown that alligators also deliberately snack on fruits and vegetables. Alligators are polyphyodonty; that is, their teeth are replaced continuously during their lifetime. 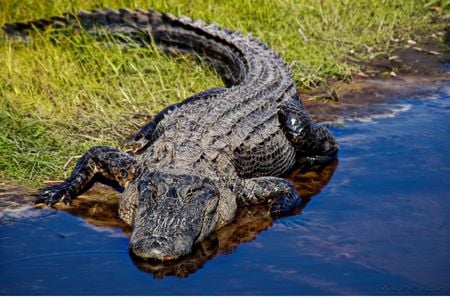 Did you know that Komodo dragons are prolific swimmers despite spending most of their life on land? These scavengers with an average lifespan of 50 years have the ability to reproduce asexually. The venomous reptiles can consume 80% of their total body weight in one sitting. 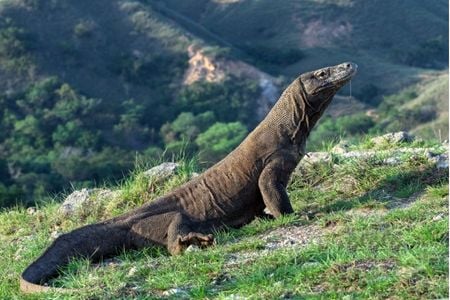 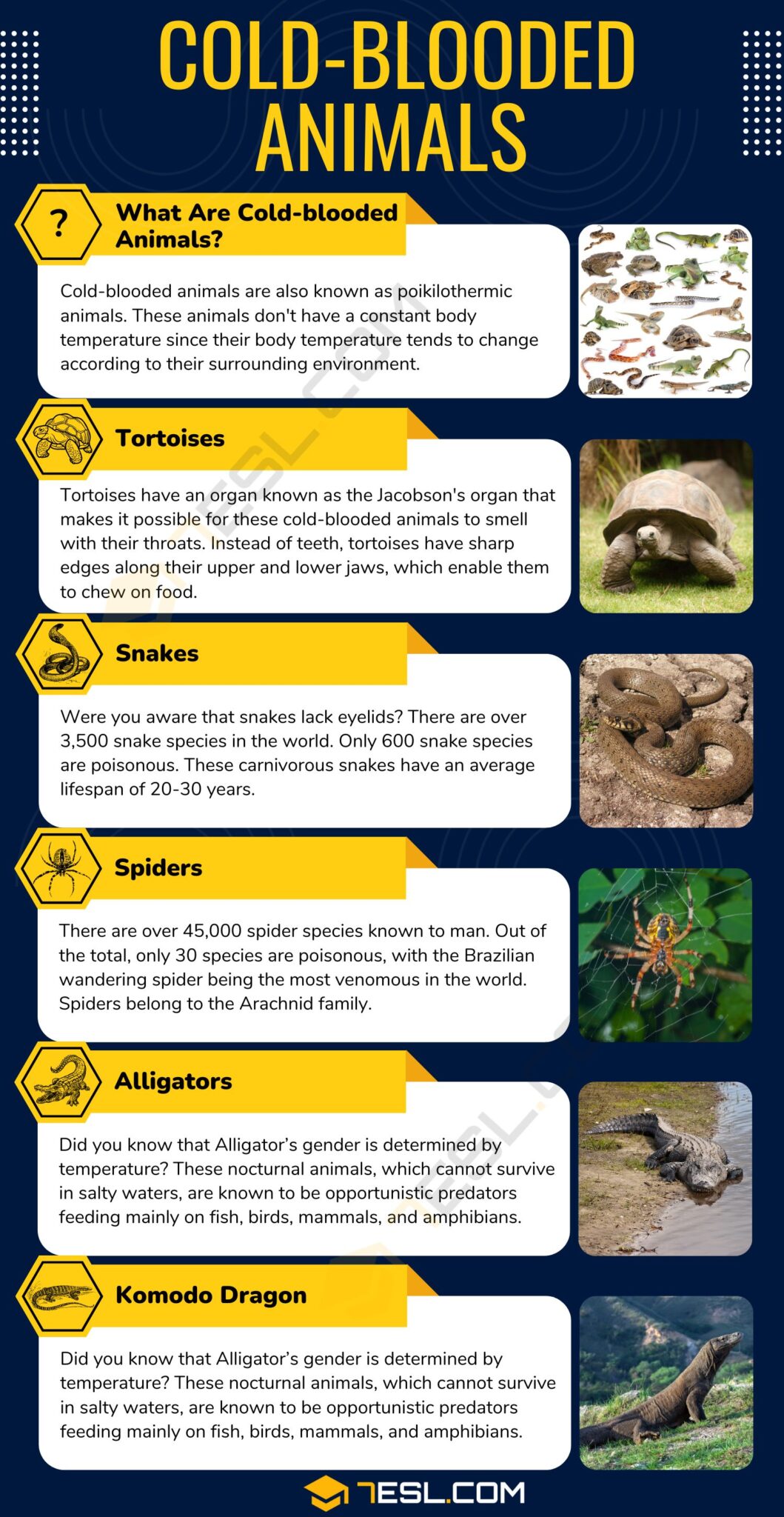