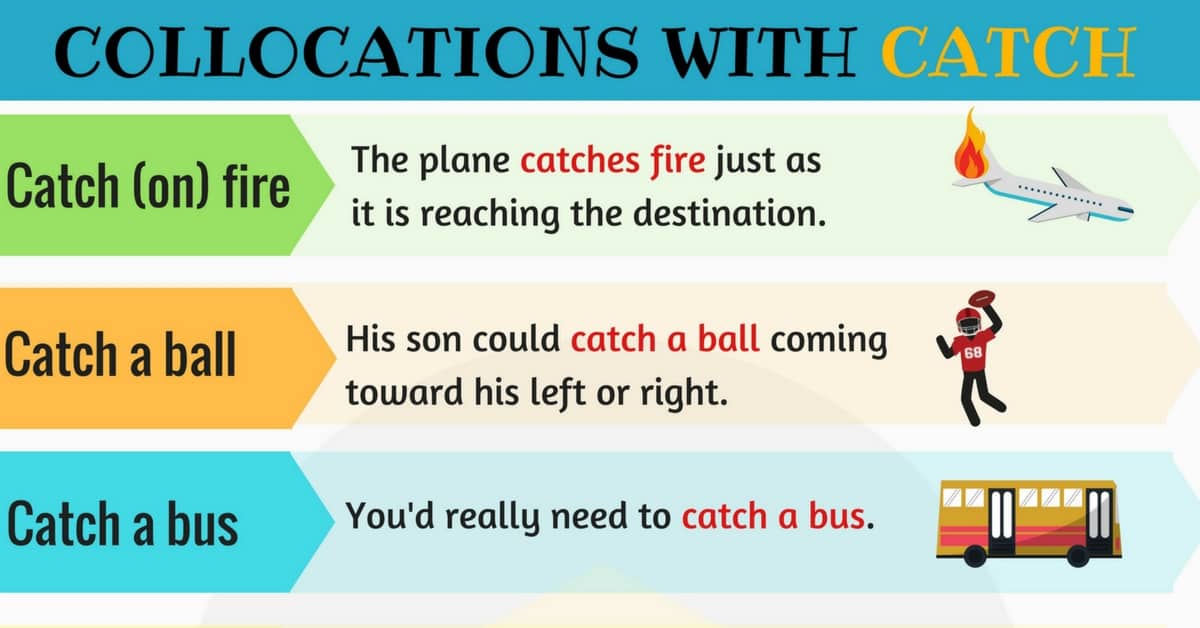 Catch a bus/ a train 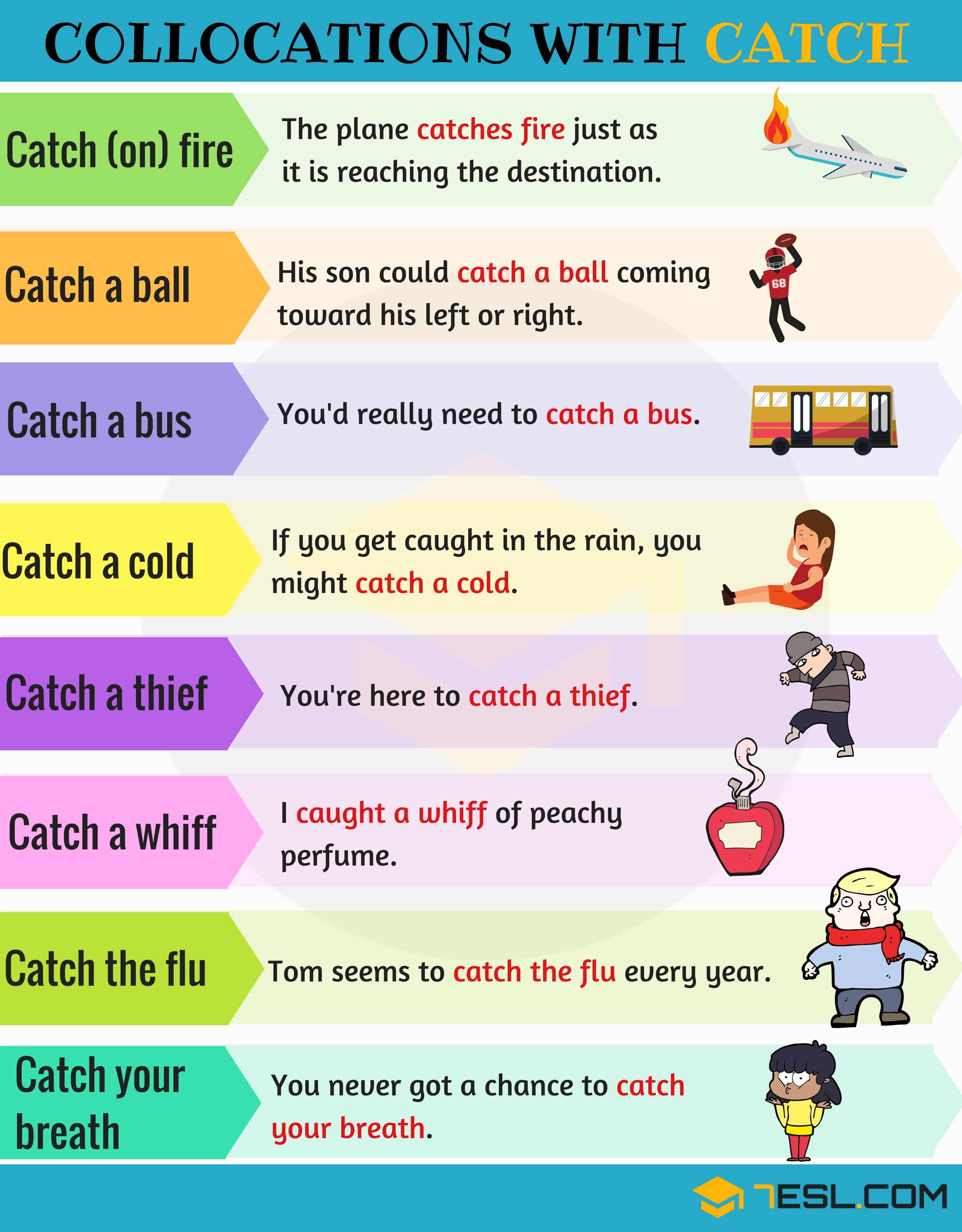 English is the driving force of the global communication media. these lessons can doubled the strength of it. a great work by an expert hands.

catch the breeze is a collocayion 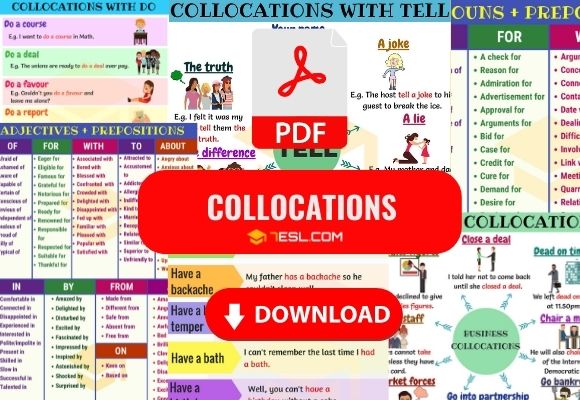