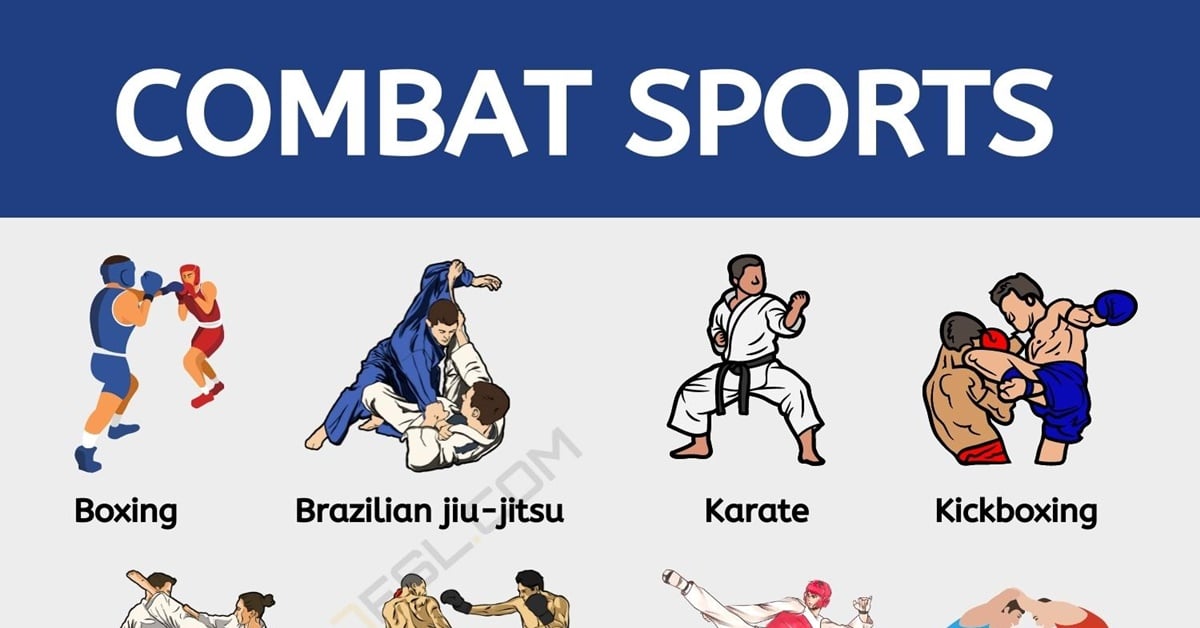 What are combat sports? It is safe to speculate that combat sports have been around for as long as people have inhabited our planet. Boxing, as well as wrestling, appear to have existed before the emergence of advanced societies. They’ve been there for centuries, and their fame has only grown through the decades.

This page provides a brief introduction to combat sports, along with some interesting background information.

What are Combat Sports

Even though team sports like soccer and basket have become increasingly popular in recent decades, competitive sports continue to be widely watched and discussed. People still flock to watch fights, and filmmakers continue to depict the lives of actual and imaginary fighters on screen.

The term “Combat Sport” refers to a type of physical sport in which two competitors square off against one another in a physical contest. Striking, grappling, and weaponry are indeed the three main categories of fighting styles employed in MMA and other similar competitions.

Martial Arts is a comprehensive fighting sport that integrates methods from numerous fighting games and combat sports from across the world, focusing on hitting, wrestling, and ground combat. Mixed martial arts (MMA) contests take effect from the inside of a fence and are sometimes alluded to as cage combat for this reason.

To wrestle is to engage in a bodily contest between two opponents, each of whom seeks to gain and maintain dominance over the other. Matches in the ring necessitate the use of wrestling techniques, including such clinch fighting, tosses and knockdowns, locks, pinning, as well as other fighting holds.

Fencing is one of three inter-related combat sports. Foil sabre and épée are also the three new fencing specializations. Contemporary fencing is split into three key areas; each employs a unique weapon type and has different regulations.

In Muay Thai, you’ll learn a variety of hitting and gripping techniques, both while standing and in close quarters. Art of eight limbs is a term used to describe this practice because of the synchronized use of knuckles, elbows, ankles, and shins. The origins of Muay Thai can be traced back to Indian kung fu traditions.

Kicks to the head, whirling jump strikes, and fast kicking abilities are what set Taekwondo apart from other martial arts. World Taekwondo practice tournaments award bonus points on strikes incorporating spinning jabs, kicks toward the face, or both.

Sumo is a form of proper competitive grappling in which a rikishi (wrestler) attempts to throw or otherwise cause his adversary to fall out of a circle or to the floor using only his hands and feet.

This kind of self-defense martial arts emphasizes grappling, groundwork, and surrender. It emphasizes ground fighting skills like taking an opponent down, controlling their posture, and forcing them to surrender with physical restraint or joint locks.

Boxing, despite being amongst the oldest known games, is also one of its most renowned. Through it all, boxing has become a multi-billion commercial activity. Because of the sport’s widespread appeal, boxer jargon such as “underneath the belt” has entered the vernacular as a figurative expression.

Karate, which was developed in Japan, is widely recognized as top martial art. However, the precise figure is hard to determine, there are likely over 100 million people who practice karate worldwide today. It is a combat sport based on Chinese combat sports that emerged in the mid-twentieth century and emphasizes the use of fast attacks, such as knees, fists, kicks, and elbows. Karate is traditionally taught with an emphasis on fighting and restraint techniques. 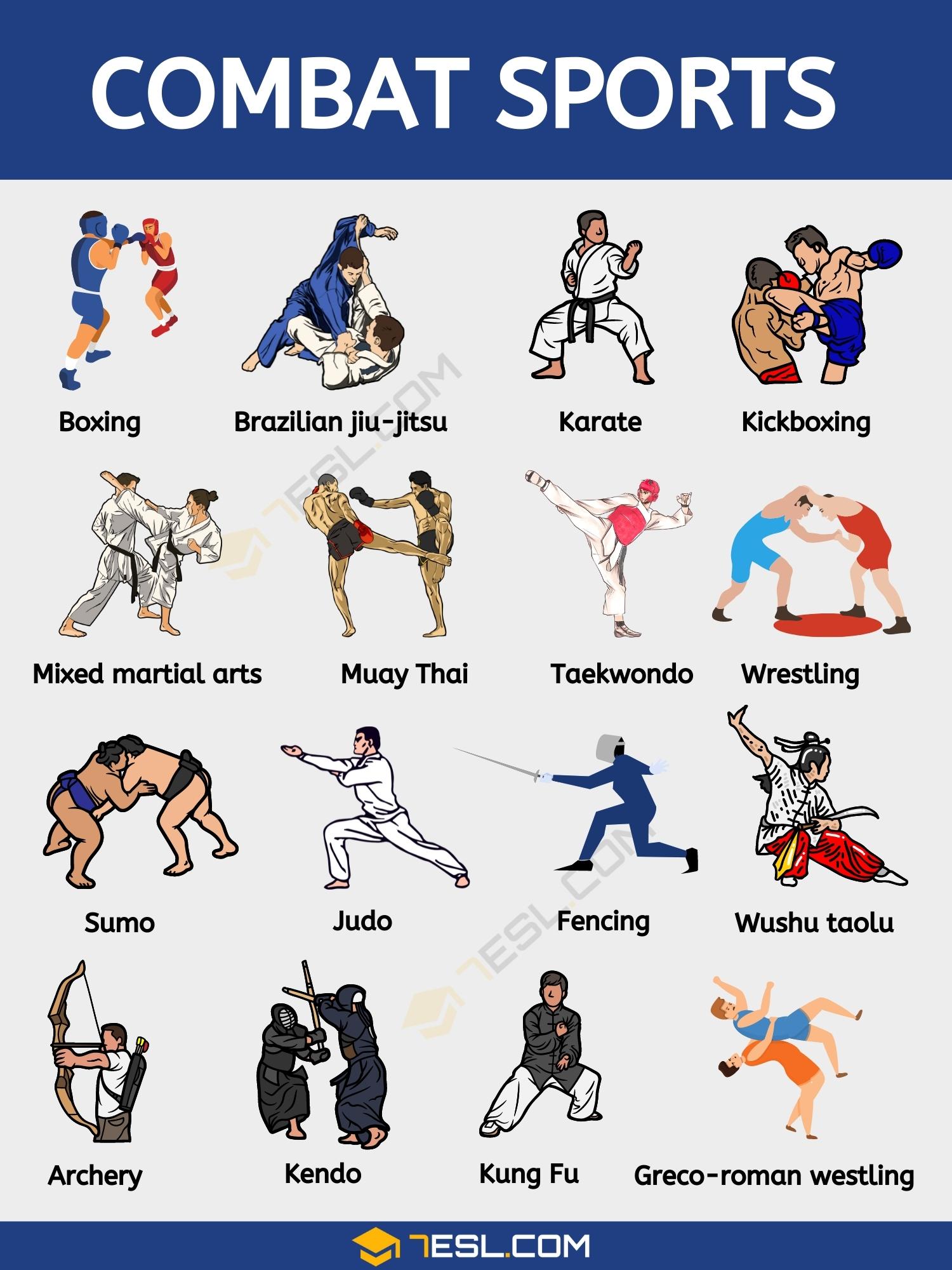