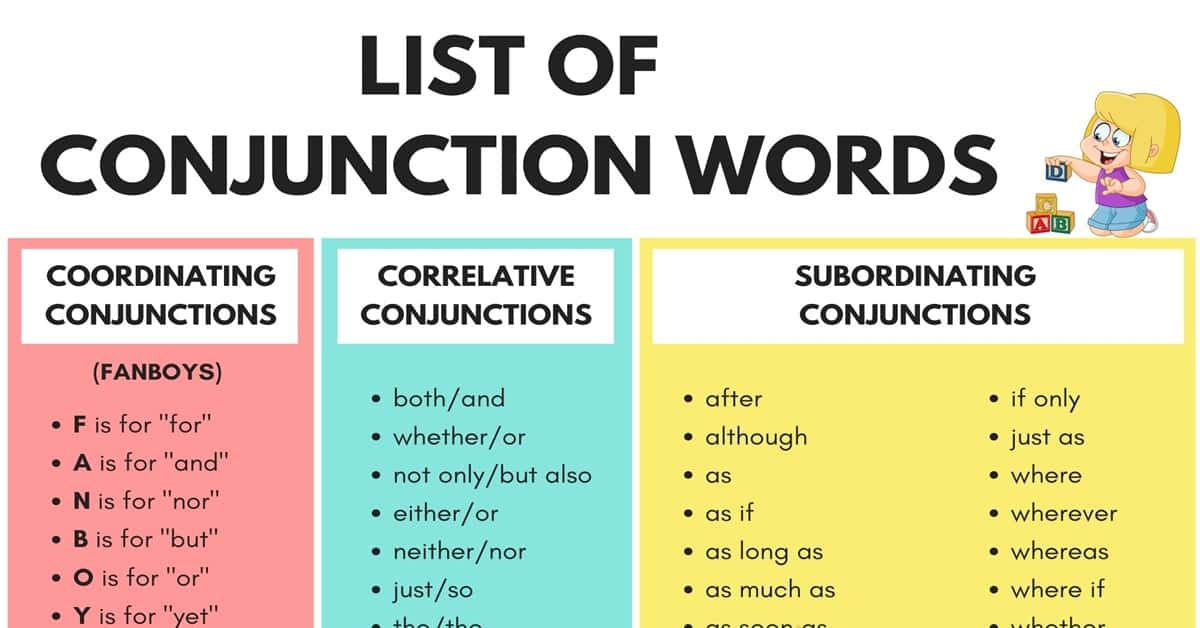 The ultimate list of conjunctions and conjunction words in English. The English language would be vastly different without a multitude of conjunction to bring complex thoughts together. After all, people use conjunctions in their verbal and written communications daily.

What is a Conjunction Word?

Conjunctions are not glamorous, but they do serve an important function. You can think of them as joining words. Conjunctions labor to bring words and phrases together. They help the writer create longer, more complex sentences. Only using simple sentences would limit the richness of a writer’s text.

Including complex sentences alongside simple sentences makes for stronger prose.

There are seven coordinating conjunctions. You can use the mnemonic FANBOYS to help you remember them.

Each coordinating conjunctions serves different purposes when used. For instance, “or” introduces change while “so” emphasizes a word, phrase, or clause. So” can also indicate a result or consequence will be forthcoming.

You utilize “and” when you wish to link two things together. “But” introduces contrast into a sentence. “Nor”, on the other hand, brings forth an alternative negative idea. “Nor” responds to an already presented negative concept.

Finally, the word “yet” introduces a contrasting thought. It follows logically after an alternative idea.

How to Use Coordinating Conjunctions

These examples show you how to use these conjunctions in a sentence.

The word couples connect equal sentence parts. For instance, if you use a noun after the word “both” you will need to place a noun after “and” as well. This helps add structure to a sentence.

Below are some correlative pairs you can use to structure your sentences. Some of these pairs are more common than others.

How to Use Correlating Conjunctions

Listed below are examples of how correlating conjunctions function. Note how these pairs work together to shape the meaning of the sentence.

Many subordinating conjunctions exist. Listed below are some of the many.

How to Use Subordinating Conjunctions

Find examples of how to use some of the subordinating conjunctions below.

In the above example sentences the subordinating conjunctions “because”, “until”, and “as” sit at the beginning of their respective sentences. This proves the myth about subordinating clauses being unable to start sentences false.

These conjunctions do not have to function solely at the beginning of the sentence. In the examples above the words “when” and “if” find themselves in the middle of a sentence. 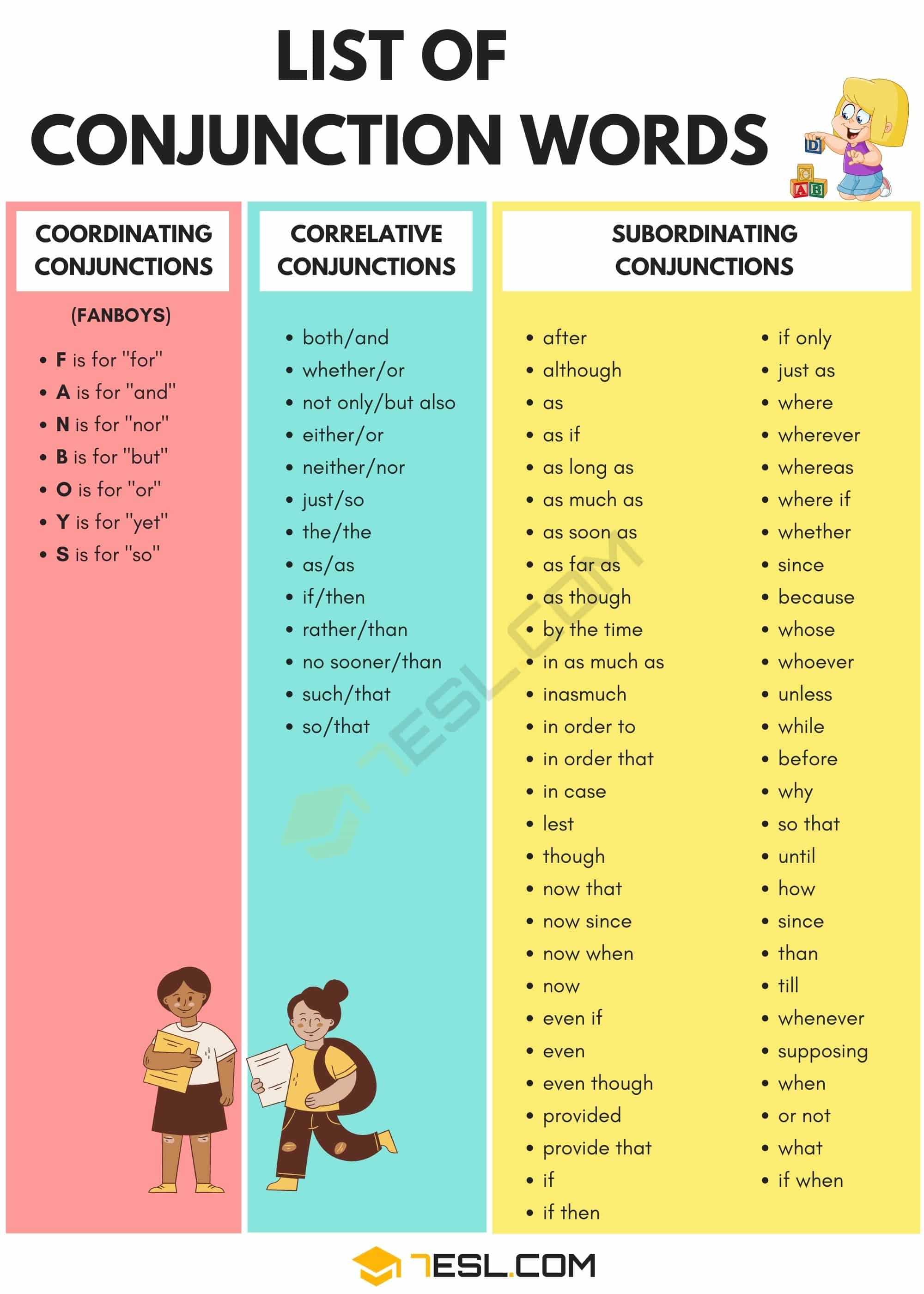 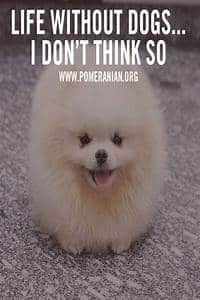 ur mom
Reply to  Mia

You are the poo 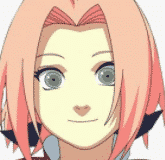 They live far from the beach,but once a week the family gets into the car and Daniels father drives for hours until they arrive (what are conjunction in this passage)

It is a paragraph not a passage