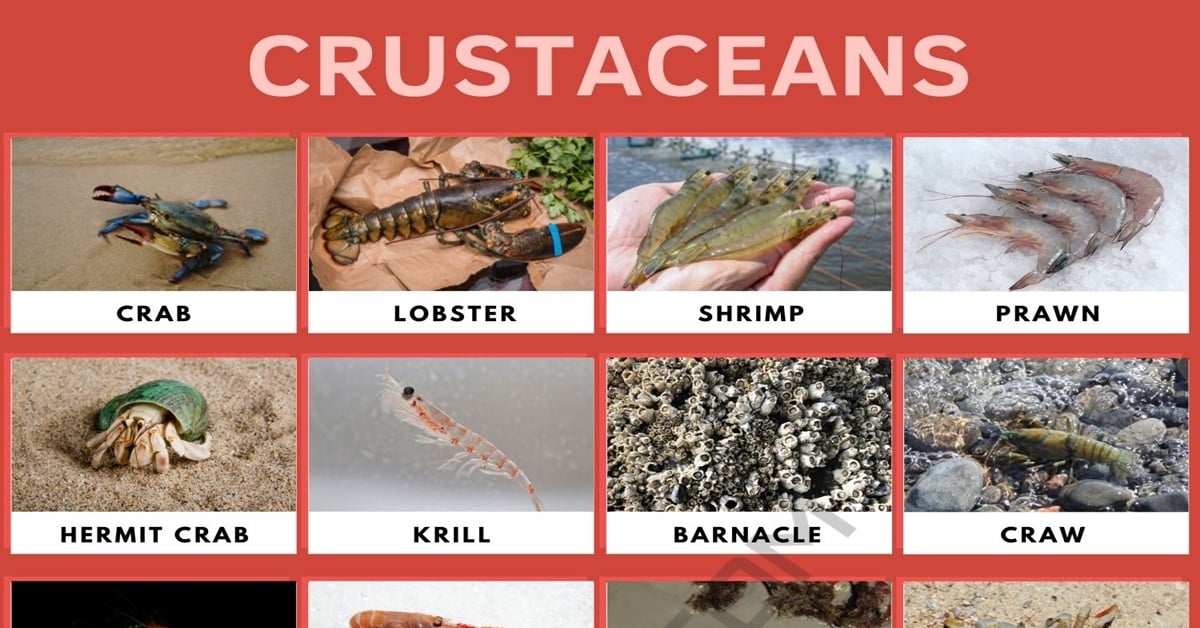 You might have heard the term crustaceans before, or you might not have. Either way, that’s what we’ll be covering today. There’s plenty of different types of crustaceans in the world and they’re really easy to come by. They’re also pretty distinguishable from a lot of other groups of animals, so you’ll have a pretty good time trying to spot them once you know what they’re all about.

Crustaceans belong to the arthropod family of creatures and are usually always marine or aquatic species. Though some have moved to land over the years, they all at the very least started their journeys in the ocean. There are said to be about 67,000 species of crustaceans and they are a close relative of insects.

There are also plenty of fossils dating back to the Cambrian period of crustaceans, meaning they’re some of the most ancient creatures alive today.

Over the years, we have made it our mission to explore some of the more exotic culinary masterpieces on the planet, and we didn’t hold back when we got to crustaceans. There are a plethora of benefits involved in consuming crustaceans that we make use of when we eat them. They also play a rather vital part in the marine food chain, meaning that without them, we would struggle to survive the same way we do today.

The smallest type of crustacean (often referred to as seed shrimp). They typically are only 1mm in size.

It’s difficult to group the members of this type by any one characteristic. It’s very diverse and includes barnacles and copepods.

These are the largest of the groups of crustaceans and the ones most commonly recognized, like crabs and lobsters.

Crabs, although capable of walking in any direction, are most comfortable walking sideways. They are from the decapod family of crustaceans, meaning that they have ten legs. Female crabs are capable of releasing somewhere between 1000 to 2000 eggs at once, though nowhere near that many of their offspring actually survive past the fertilization phase. Smaller crabs have an average lifespan of about 3-4 years. 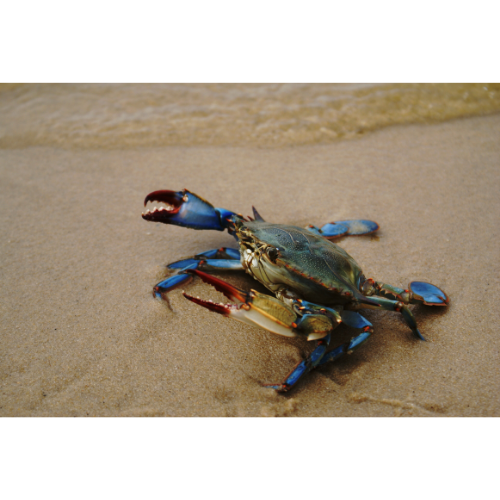 Lobsters are another type of decapod in the crustacean family and perhaps one of the most luxurious food items known to humans. They used to be considered a poor man’s food though and were often fed to pigs rather than the wealthy. Lobsters are also capable of swimming both forwards and backward and can do so depending on danger if they need to. 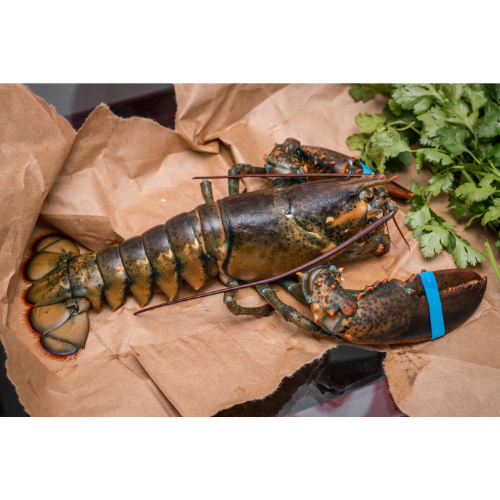 With over 2000 species of shrimp living on the planet, they can be found just about anywhere. From the seafloor to a riverbed, shrimp like to get around. They can live somewhere between 1 and 7 years depending on the species and the habitat. They can also range in size (though most people only know them as smaller creatures). They can grow as long as 20cm! 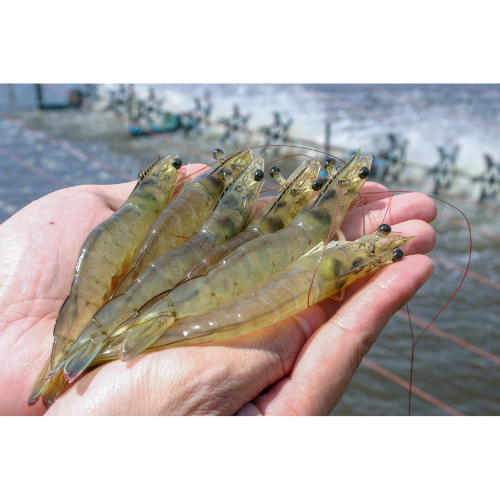 These are very similar in appearance to shrimp but they are two different types of crustaceans. The main difference is that prawns are often larger than shrimp and their branched gill structure. Prawns are more inclined to favor warmer waters too. 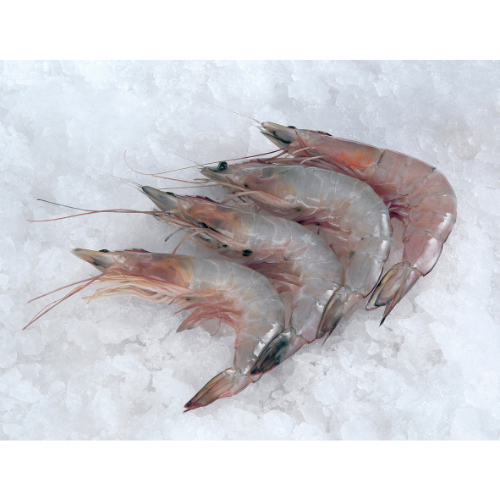 Hermit crabs are omnivorous creatures and will eat both algae and dead (or living) animals as they see fit. They aren’t considered true crabs as they aren’t capable of forming their own shell and don’t have a hard exoskeleton. That is why they search for a shell to defend them and carry it on their backs. They are a completely different species of crustacean to a crab. 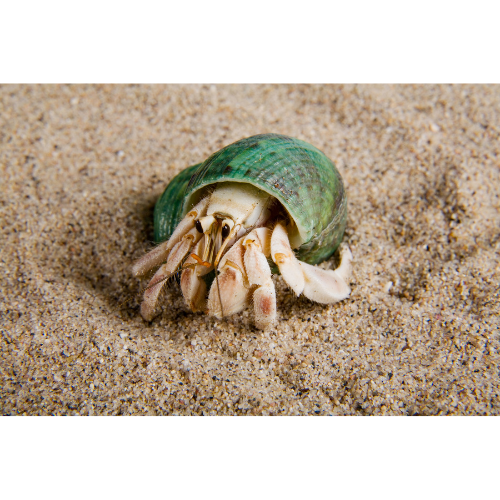 Krill are very close to the bottom of the food chain in ocean waters. They feed on phytoplankton and algae and are often fed on themselves by larger fish. In fact, basically, every other species of fish in the ocean feeds on krill, making krill vital for ocean life. They will always travel in hordes of millions, making it much easier for predators to find them, but easier for some of the krill to escape too. 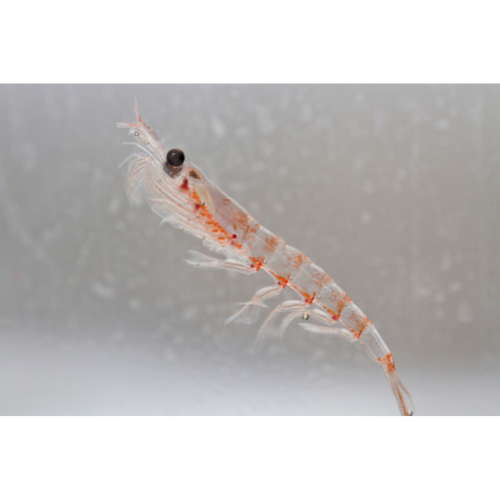 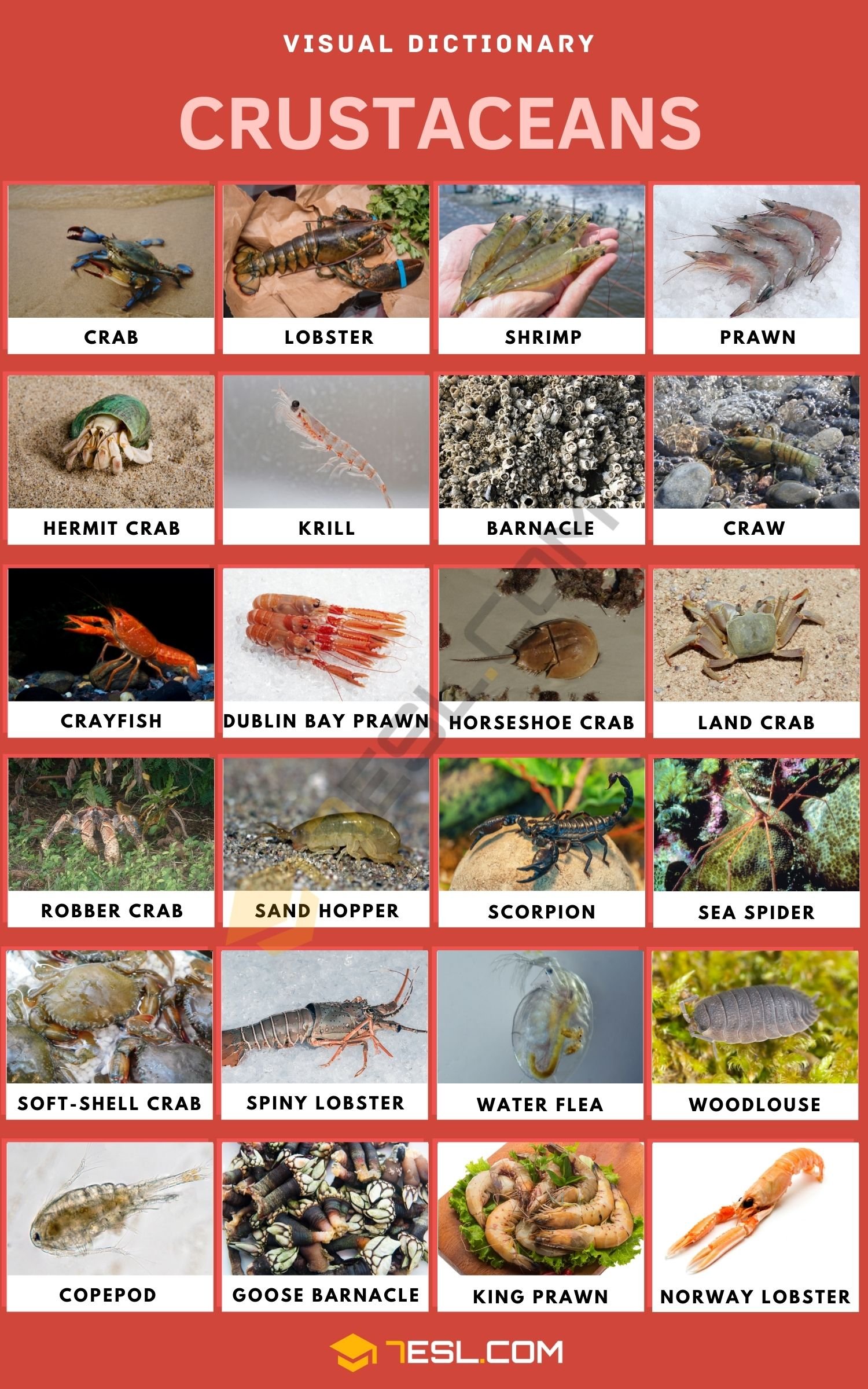