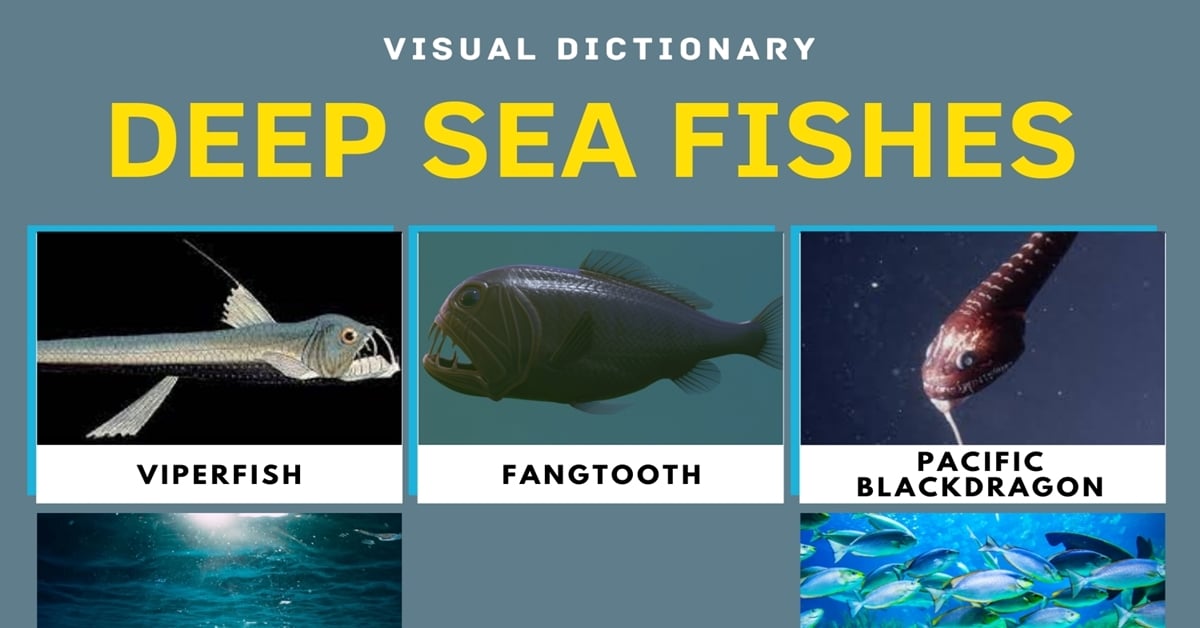 For most of us, the depths of the sea are inaccessible and inaccessible places, which affect the living world in different ways. Of the 70% of the Earth’s surface covered by oceans, 90% of the volume comprises the darkness and cold of the deep sea.

What Are Deep Sea Fish?

These fish have unique adaptations such as: 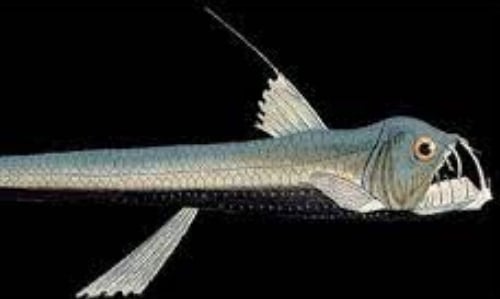 Viperfish belongs to the family of Stomiidae. It lives at depths of 200 – 4700 meters. The viperfish is recognizable by distinctly long and sharp teeth that do not fit in the mouth.

The body is oblong, silvery, and emits light. They grow up to 35 centimeters. It inhabits warm parts of the mid-Atlantic, the northern Indian Ocean, and the eastern Pacific, north of the Equator. Viperfish can also find in the Mediterranean, the South, and East China Seas. 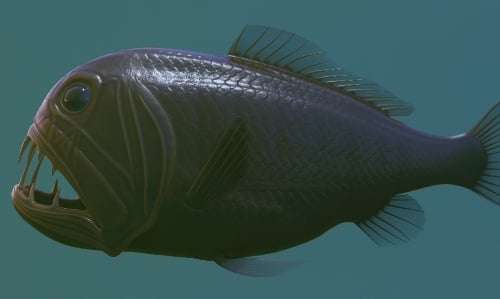 has luminous organs, photophores. It feeds at night, close to the surface. During the day, fangtooth goes deep into the water. 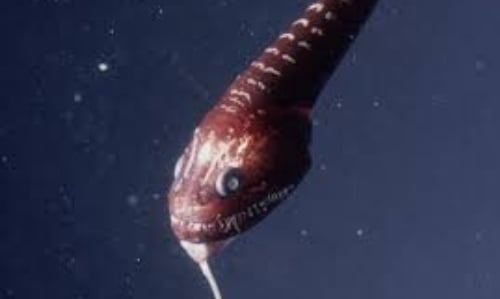 It has a black, snake-like body and large teeth. Females are 4 times longer than males. Pacific blackdragon attracts prey using a luminous organ located at the end of the whiskers, which extends behind the lower jaw. It has luminous organs along the abdomen. This deep sea fish feeds at night closer surface and catches small fish. 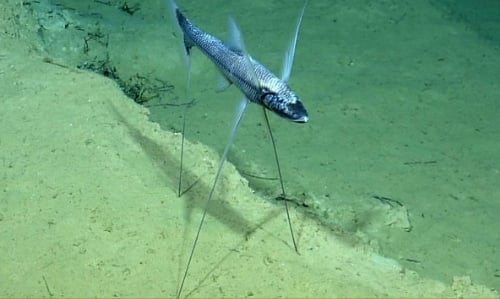 The fish raise from the bottom of the ocean on a tripod, that formed from elongated rods of ventral and caudal fins. It feeds on shrimp. The eyes are small; the mouth has a large opening. Pectoral fins have a branched neural network. 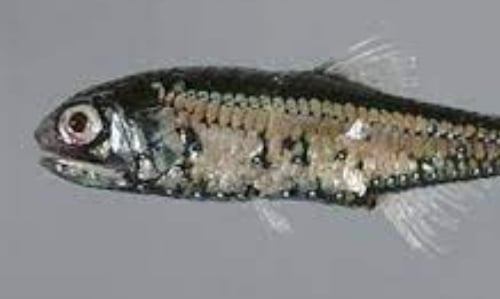 This deep sea fish belongs to the family of Myctophiformes. It is one of the relevant links in the ocean food chain. They eat planktonic shrimp. Prickly lanternfish have luminous organs on the head and body. 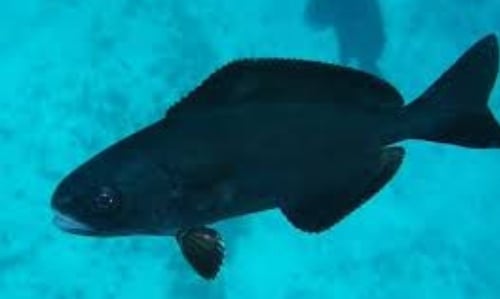 This deep sea fish lives singly or in small flocks. The body is spindle-shaped, laterally flattened. Body-color is black on the back, gray on the belly bodies. It grows up to 150 centimeters. Although it is a deep-sea fish, it also enters shallower waters. Young individuals have transverse dark stripes on the flanks and live close to the surface. They spawn throughout autumn and winter. They feed on mollusks, fish, jellyfish. The Black ruff is numerous in the Eastern Atlantic and South Pacific.

The increasing pressure of human activities on the seas and oceans led to a rapid and dangerous decline in their flora and fauna and habitat destruction. To preserve many plant and animal species that live in aquatic ecosystems are establishing protected areas all over the world. Special care is taken for the preservation of the environment and biodiversity.

The solution to habitat and species protection, biodiversity restoration, and ecosystems in the oceans lie in the creation of fully protected marine areas (reserves or shelters).

It is necessary to build an environmentally representative global network of protected areas and enabled oceans/seas to survive. 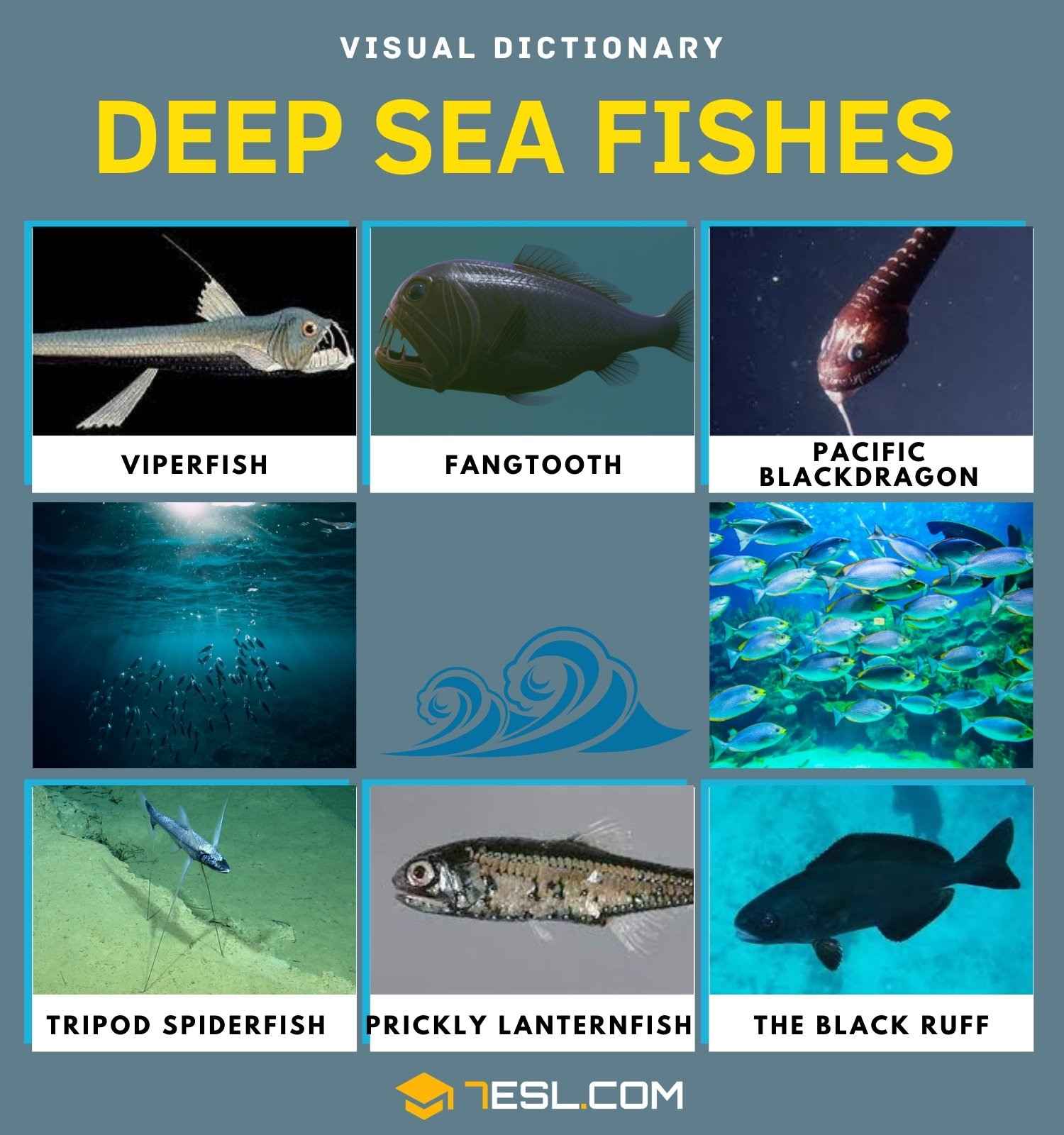