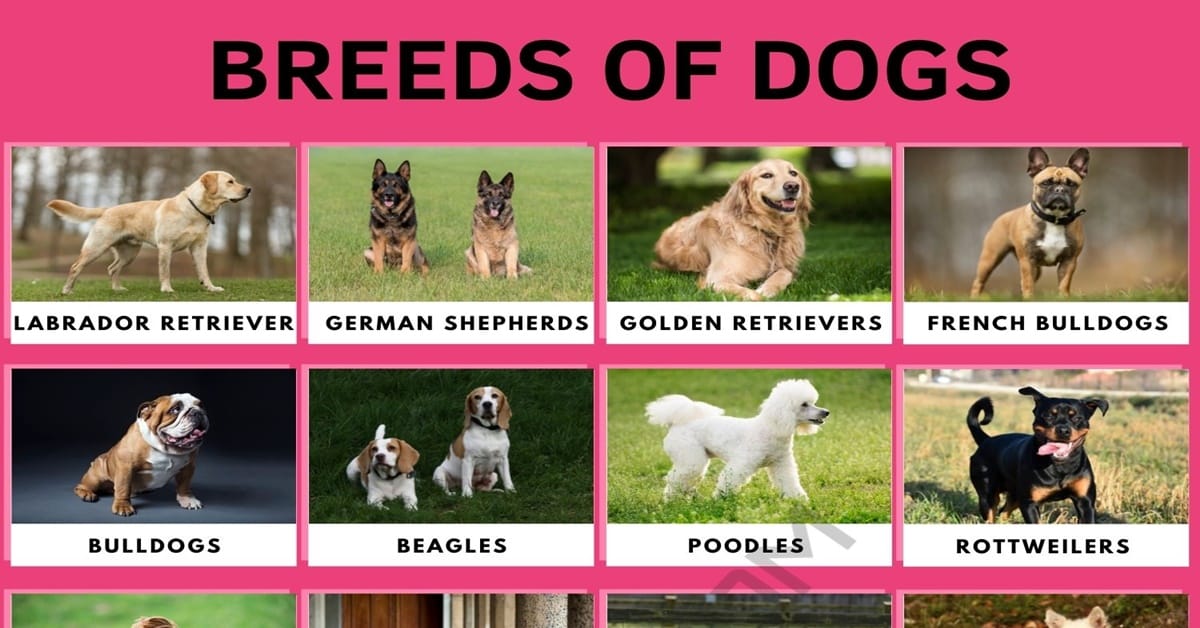 Hopefully, we’ve covered most of the facts you could want to know about dog breeds but we’ll cover some more for you to really expand your knowledge.

Dogs are well-known for their sense of smell and it comes as no surprise that in the early days, most breeds of dogs were trained to hunt with that alone. It could be said that they developed deteriorating eyesight because of the need to focus on their smell rather than their sight.

Dogs are well-known for swimming and most love the water. Did you know that most famously, Newfoundlands are a breed of dog that actually have water-resistant coats, making them excellent lifeguards as well as swimmers?

The Great Dane is known to be the tallest dog in the world, and one specific Great Dane, named Zeus, is said to measure 44 inches tall. That’s amazing!

Different Types of Dogs with Facts and Pictures

Labrador Retrievers are the most popular dog breed around the world for their friendly nature and their downright capacity for love and companionship. 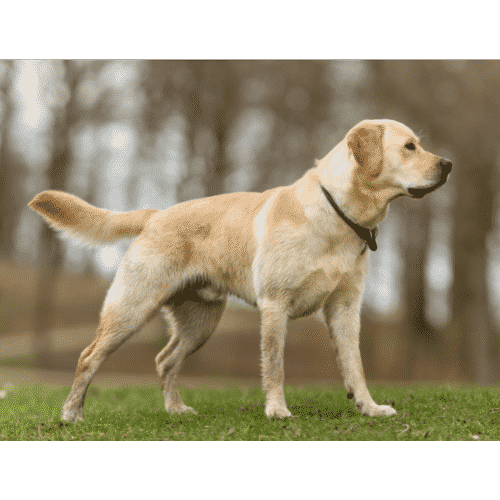 German Shepherds are considered to be some of the most loyal dogs out there and it’s no surprise that they’ve been made popular as one of the most trusted dog breeds in the world. 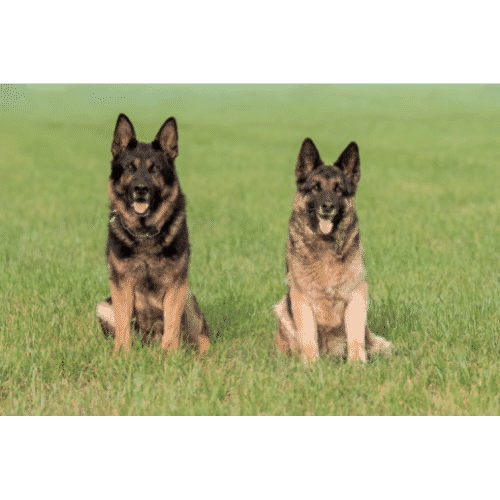 Just like their labrador cousins, Golden Retrievers are friendly, intelligent, and caring dogs. They make for an excellent companion, for singles, couples, and families. 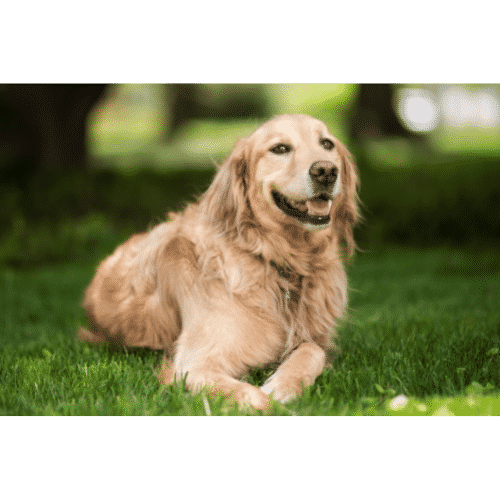 These cute little dogs have become much more popular over the last few years compared to some of the others. They require very little exercise but you can get so much personality out of them. 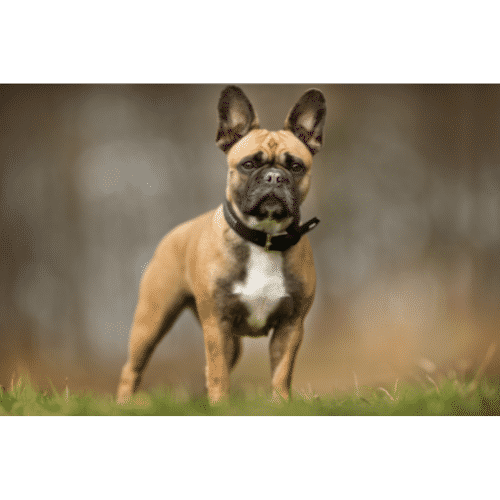 The British cousins to the French bulldogs. Bulldogs are a very popular breed and are often seen alongside presidential candidates for very good reason. They are fiercely loyal and welcome companions in the home. 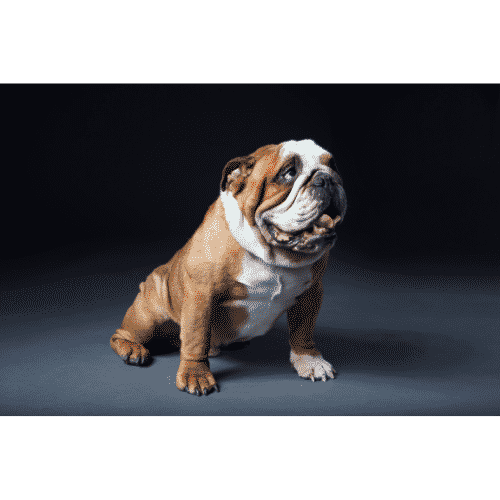 Beagles are on the smaller side compared to some other dogs in this list, but their jolly and curious nature makes them favorites for a lot of owners around the world. 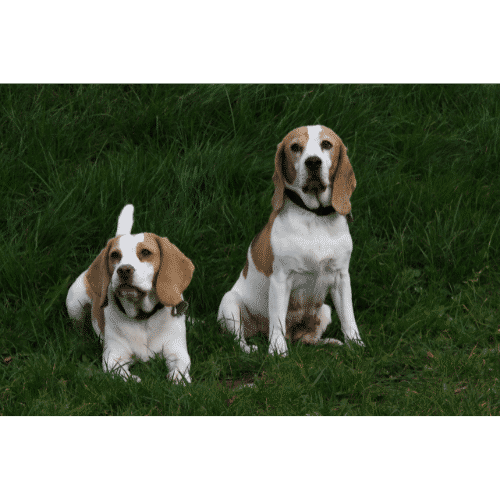 These curly, thick-furred dogs love to make a statement, and their owners generally love to as well. There are so many sizes of poodles available, and people love to have them as their furry friends all across the globe. 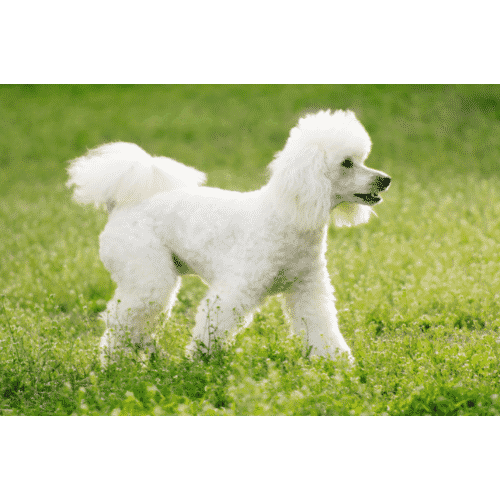 They might look mean and menacing, but Rottweilers are some of the kindest, most loyal dog breeds you can get. They act as protectors of families and make for great pets for those with young children, as they’ll do everything in their power to look after them at all times. 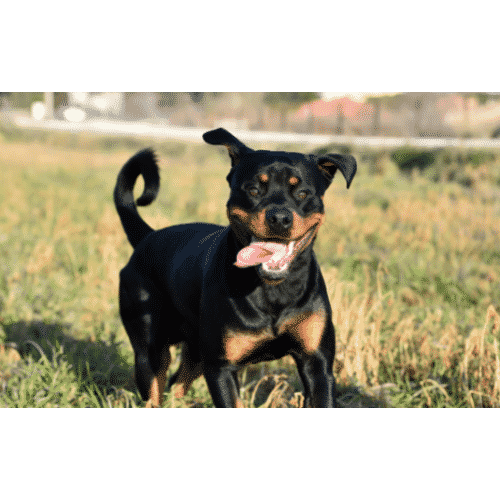 These dogs are incredibly intelligent and have been bred through the years to hunt wildlife. It’s this specific breeding that’s led them to be one of the most popular dog breeds in the world. 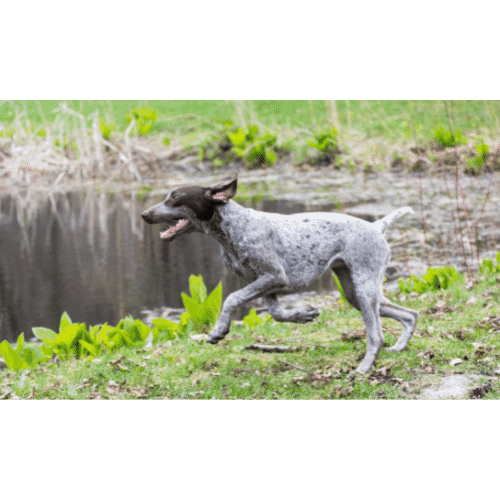 Small, fluffy, and yappy. Yorkshire Terriers have found themselves among some of the more fashionable pets in the world since the Victorian era and have become a mainstay in most households. 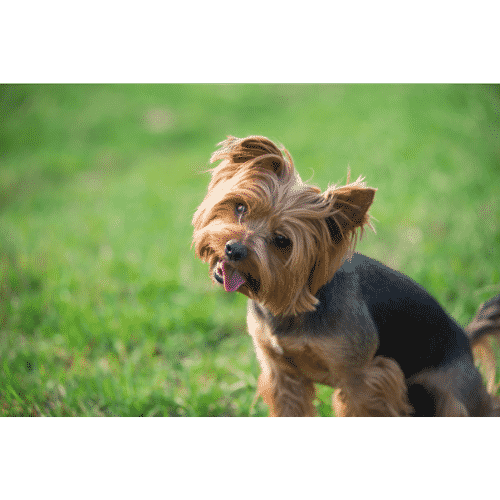 Originating from some of the more rural islands off the Norwegian coasts, the Norwegian Lundehund has some truly unique characteristics not shared by any other breed. They are expert climbers and learned to hunt puffins over any land-based critters in their time in the wild. 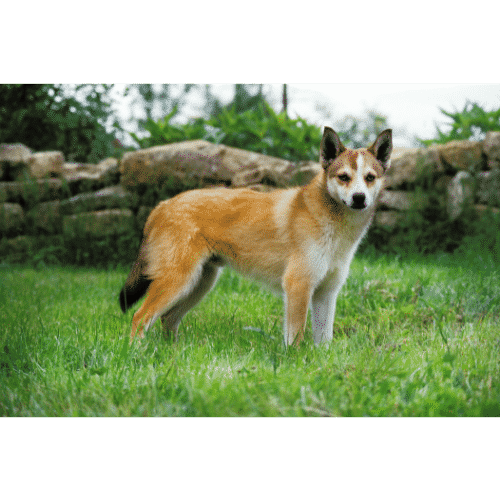 These fluffy little dogs can be easily mistaken for poodle mixes because of their distinctly curly coat. It has evolved over the years from hunting water-based birds to hunting truffles and is now considered to be the only dog of its kind that hunts for truffles (a very valuable resource indeed). 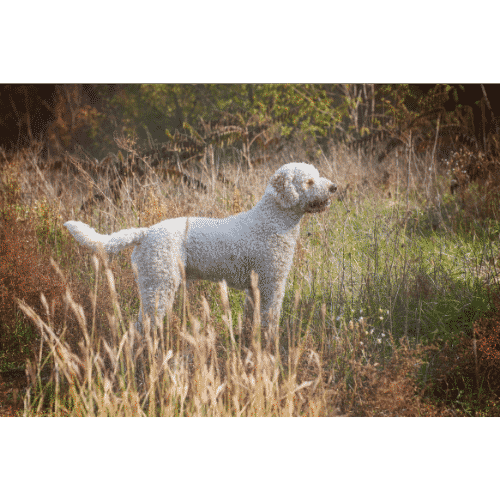 Loyal and passionate, the Azawakh is great family protectors, but they’re very rarely seen among any families you might know. They were bred to use their sight over their smell (which is an interesting feat for a dog, considering their remarkable sense of smell and their not-so-remarkable eyesight). 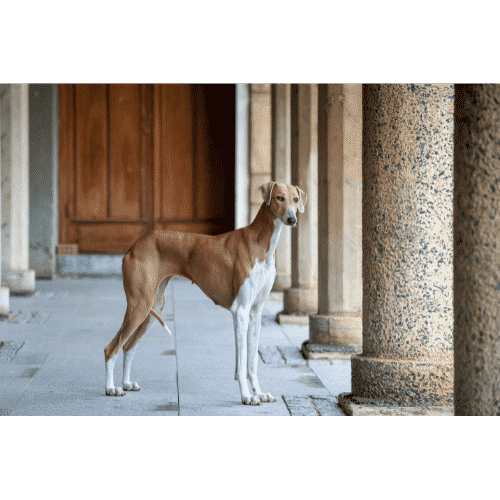 It’s considered to be a very vulnerable breed these days, but there are still Otterhounds out and about in the world. Native to the UK, Otterhounds have incredibly thick manes of hair coating their body and were bred to defend fish against their namesake otters in the early days. 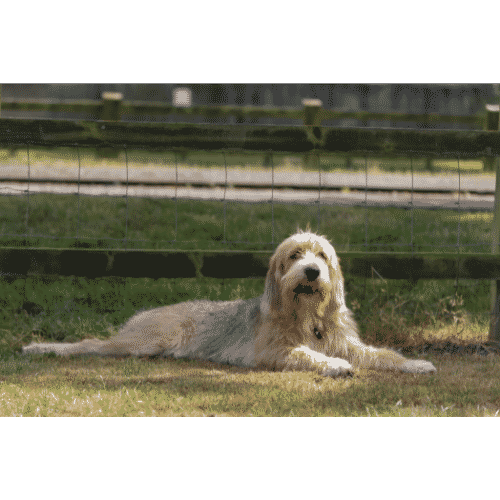 A Hungarian breed of dog with a fascinating fur pattern, but there are less than 1 thousand in existence today. They are generally upbeat and excitable dogs and are used mostly as livestock herders on farms. 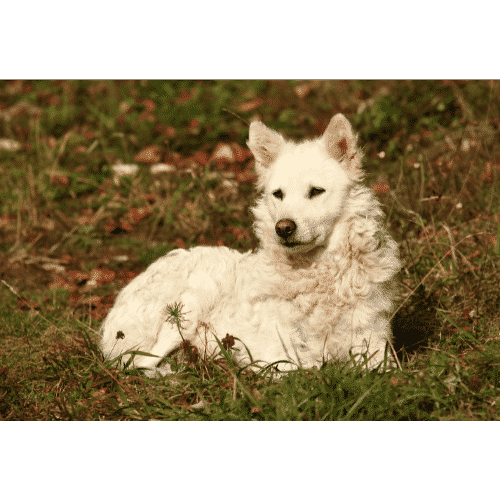 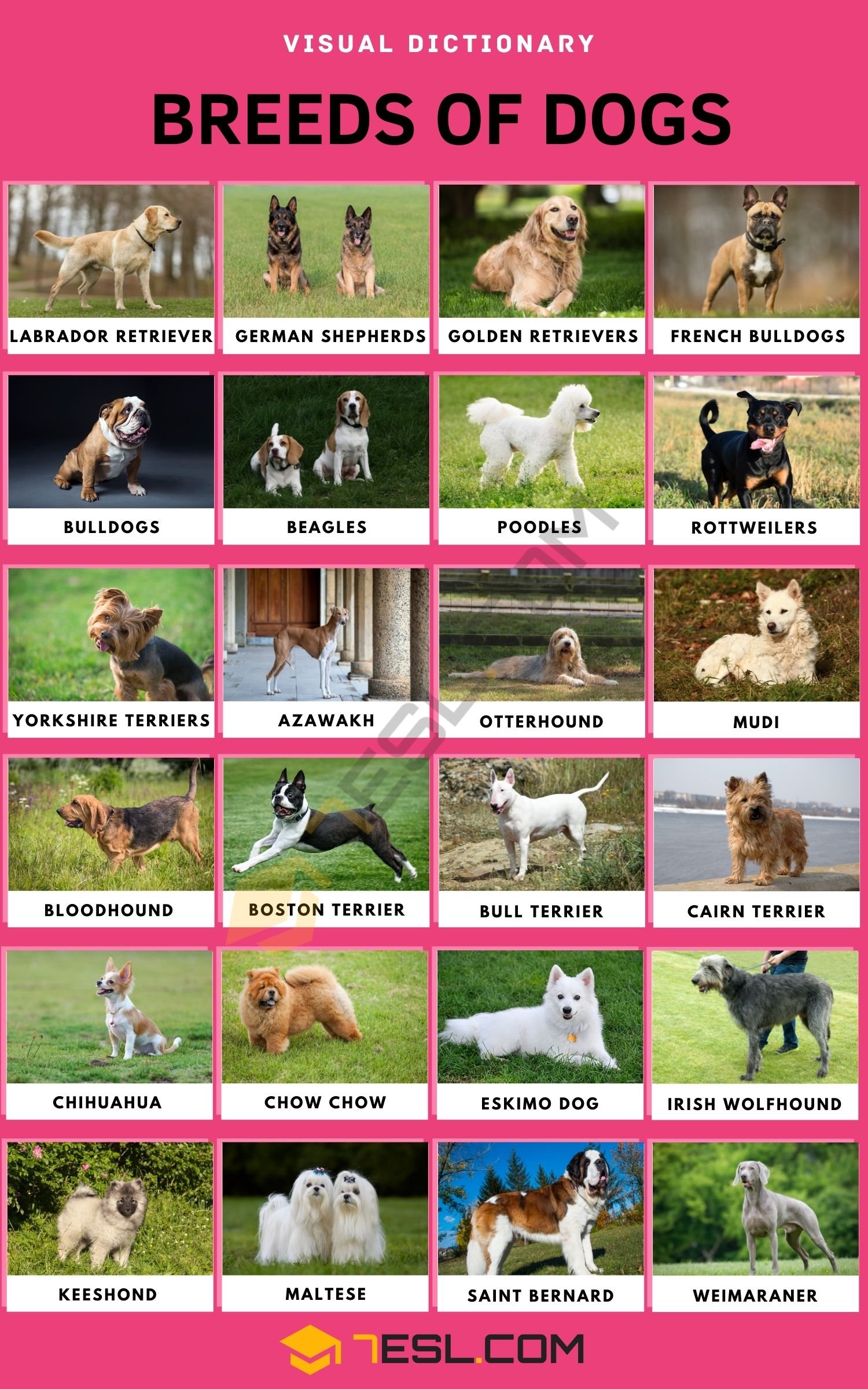 I love dogs so much and this has helped me

Dogs are the best

i love all the animals (but,i dont love monkeys and gorillas)
i also love kinds of dogs.

Hi I just love this site because it helped me with the Xoloitzcuintili, I’m doing a project on it for school