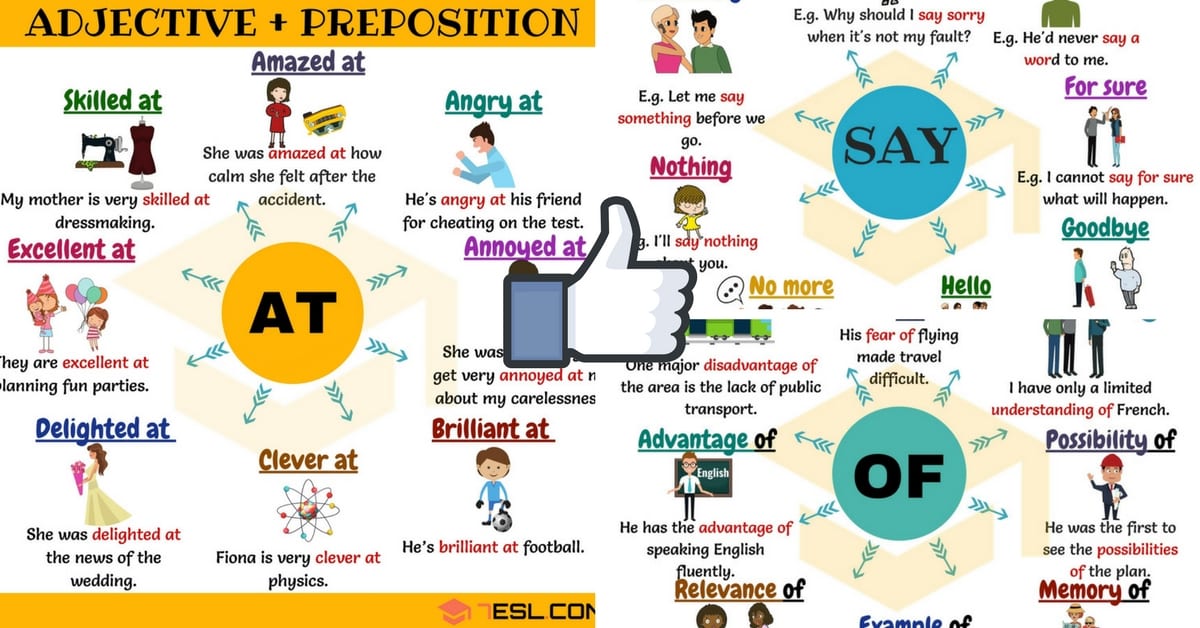 There are several different types of collocations made from combinations of verb, noun, adjective, etc. Some of the most common types are: 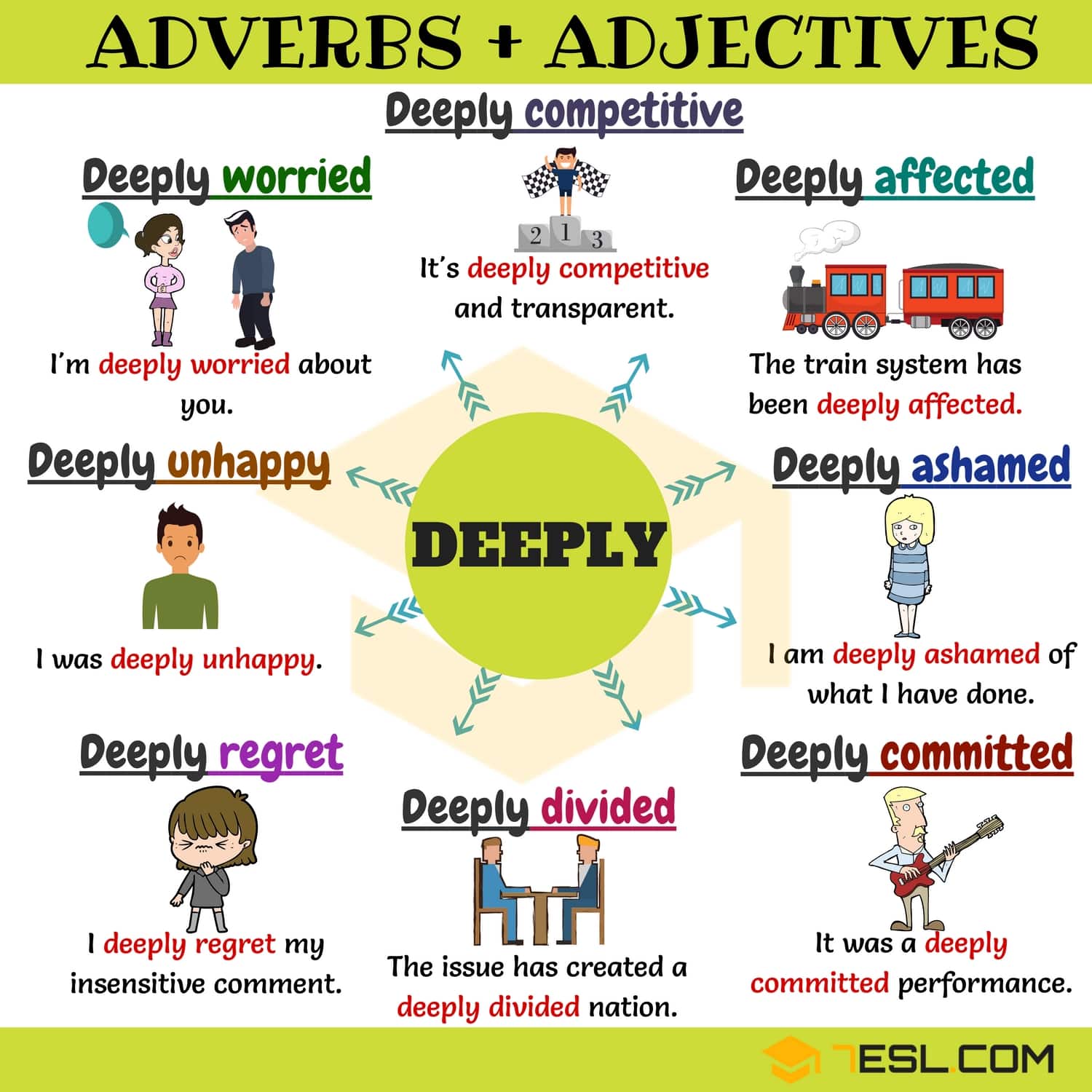 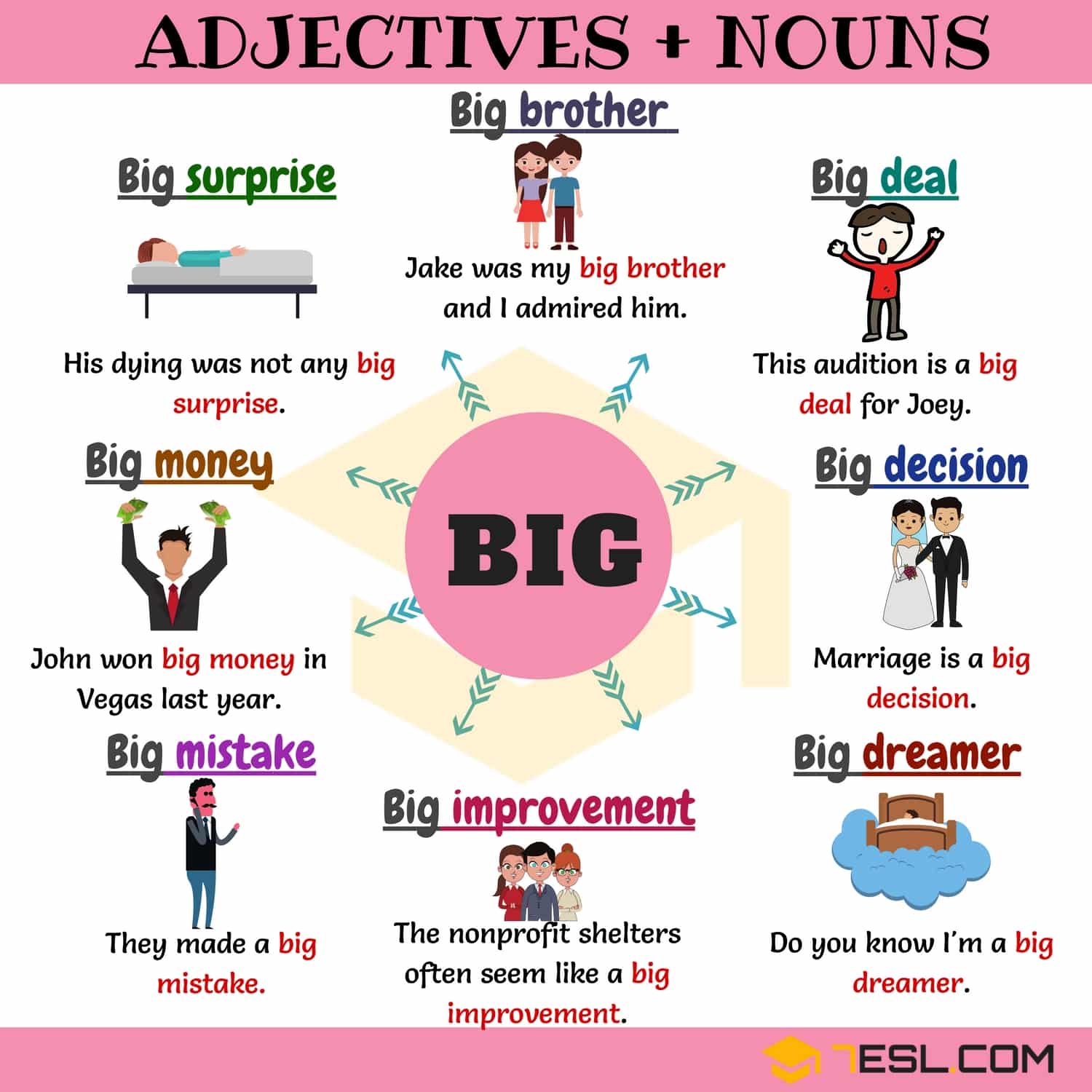 There are a lot of collocation with pattern a … of … 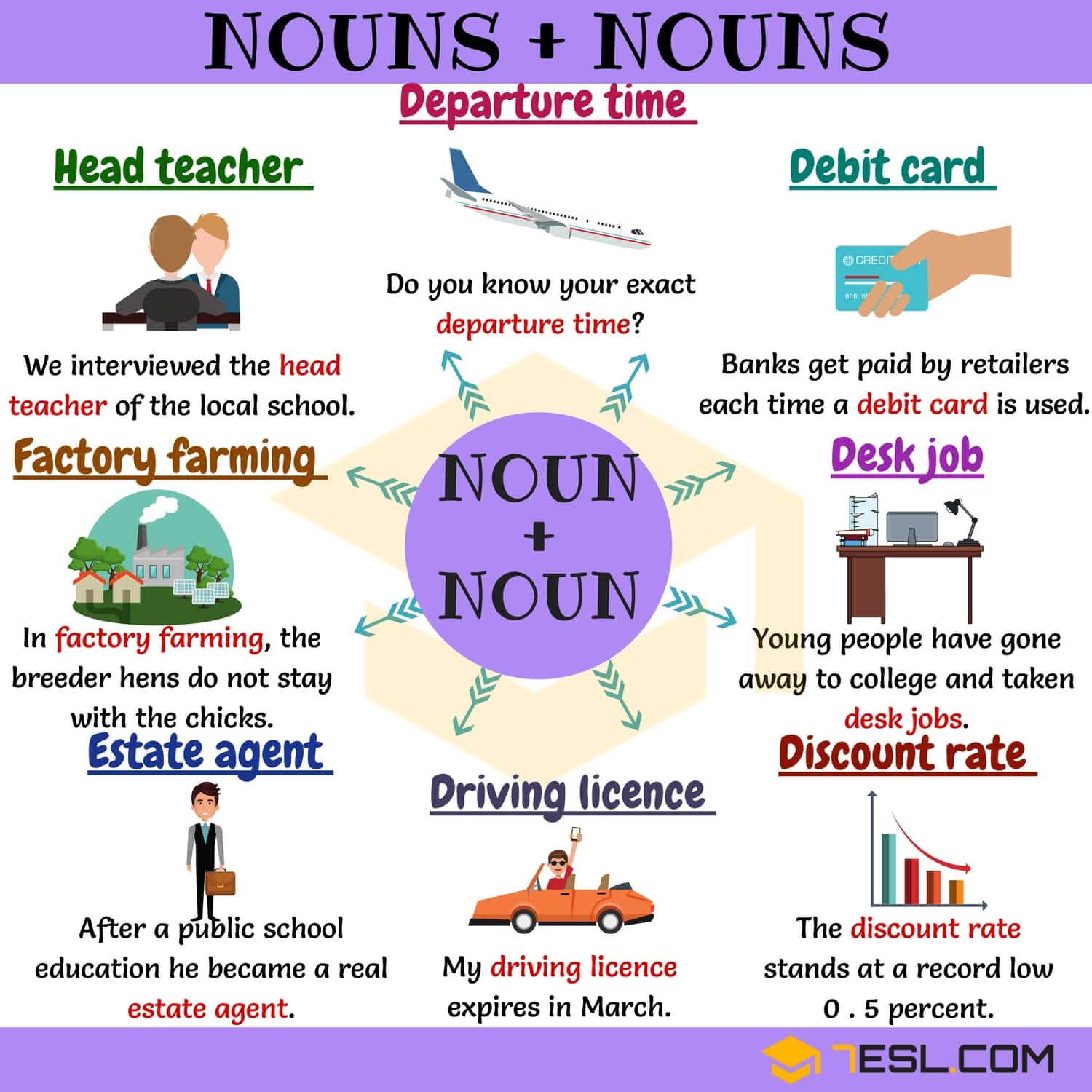 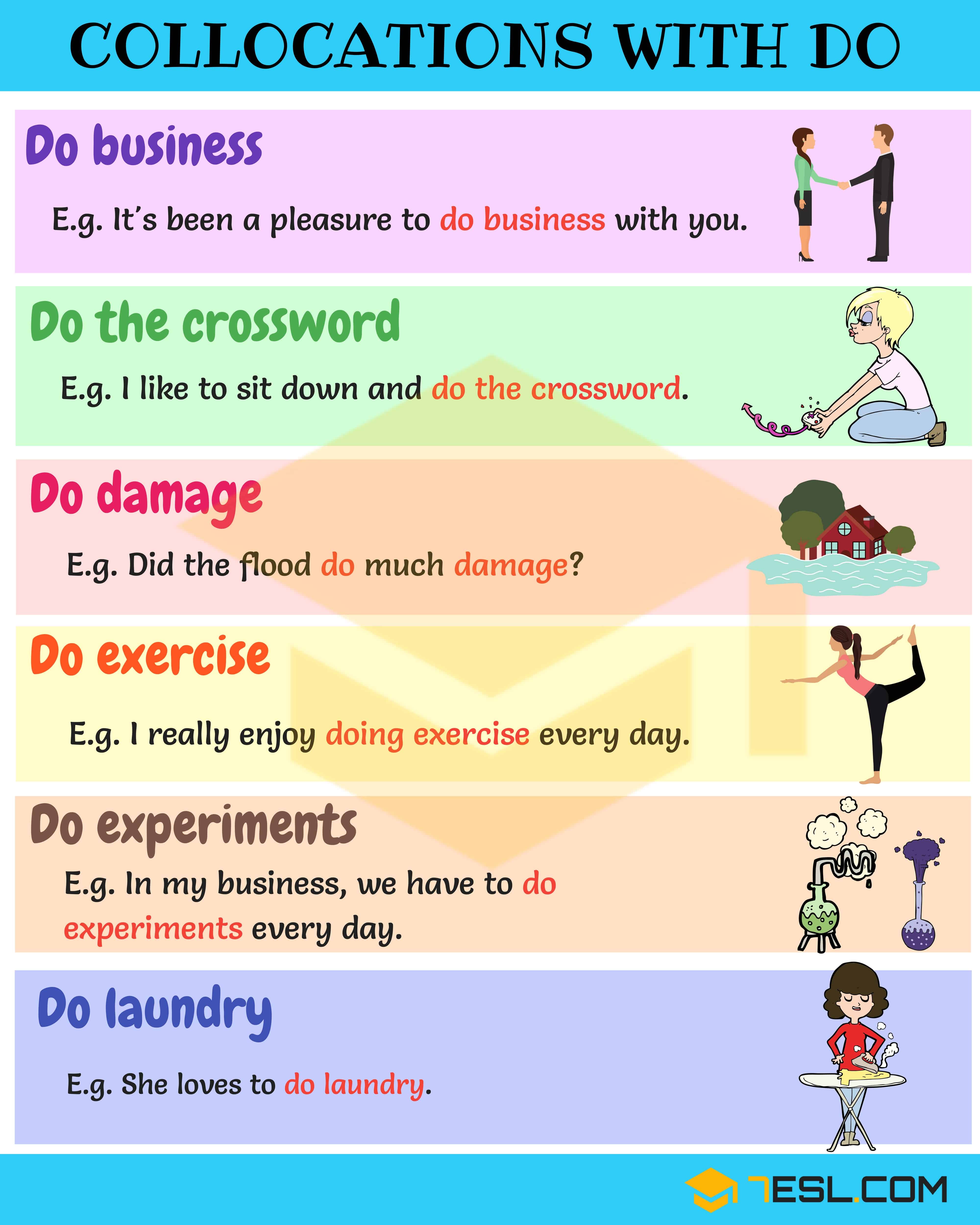 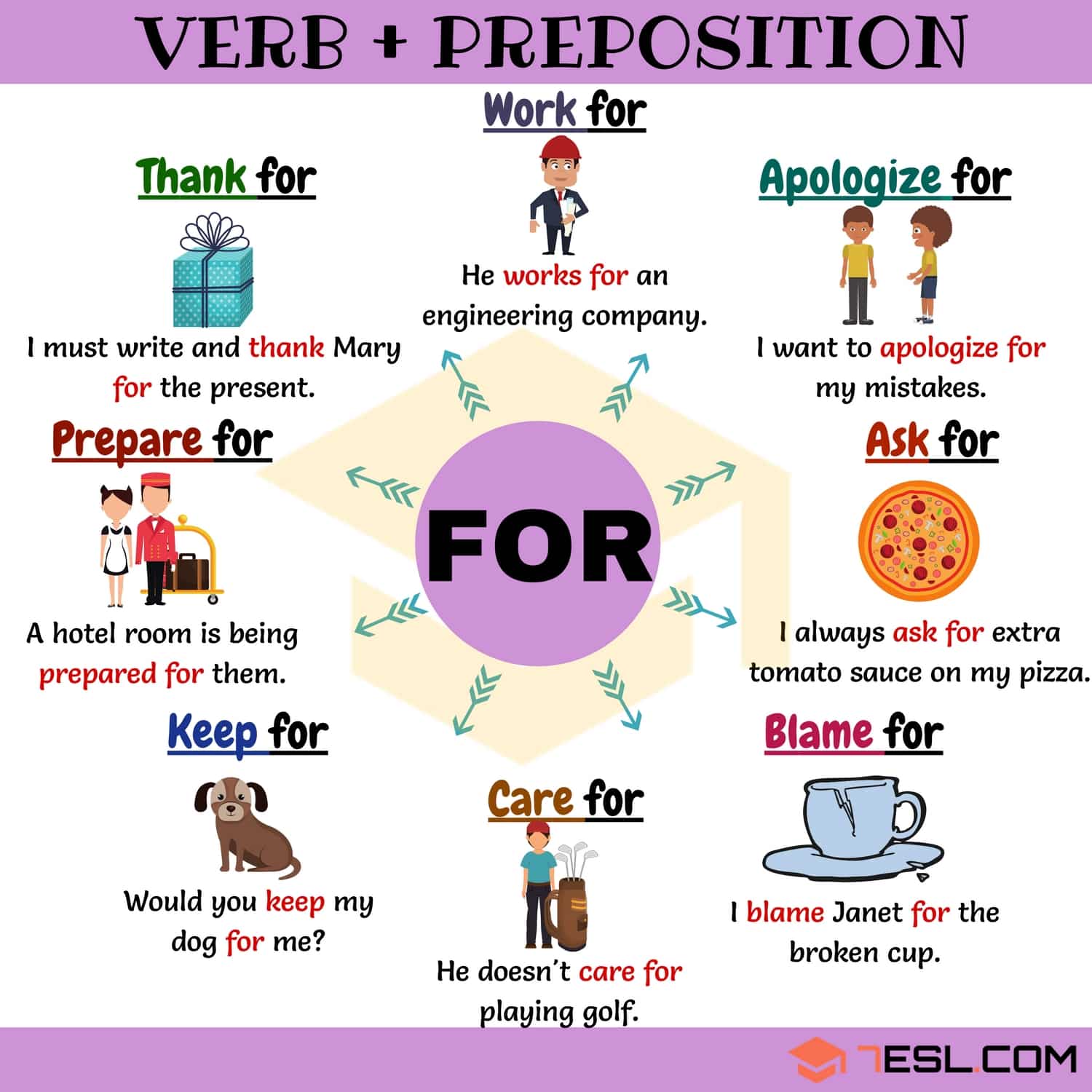 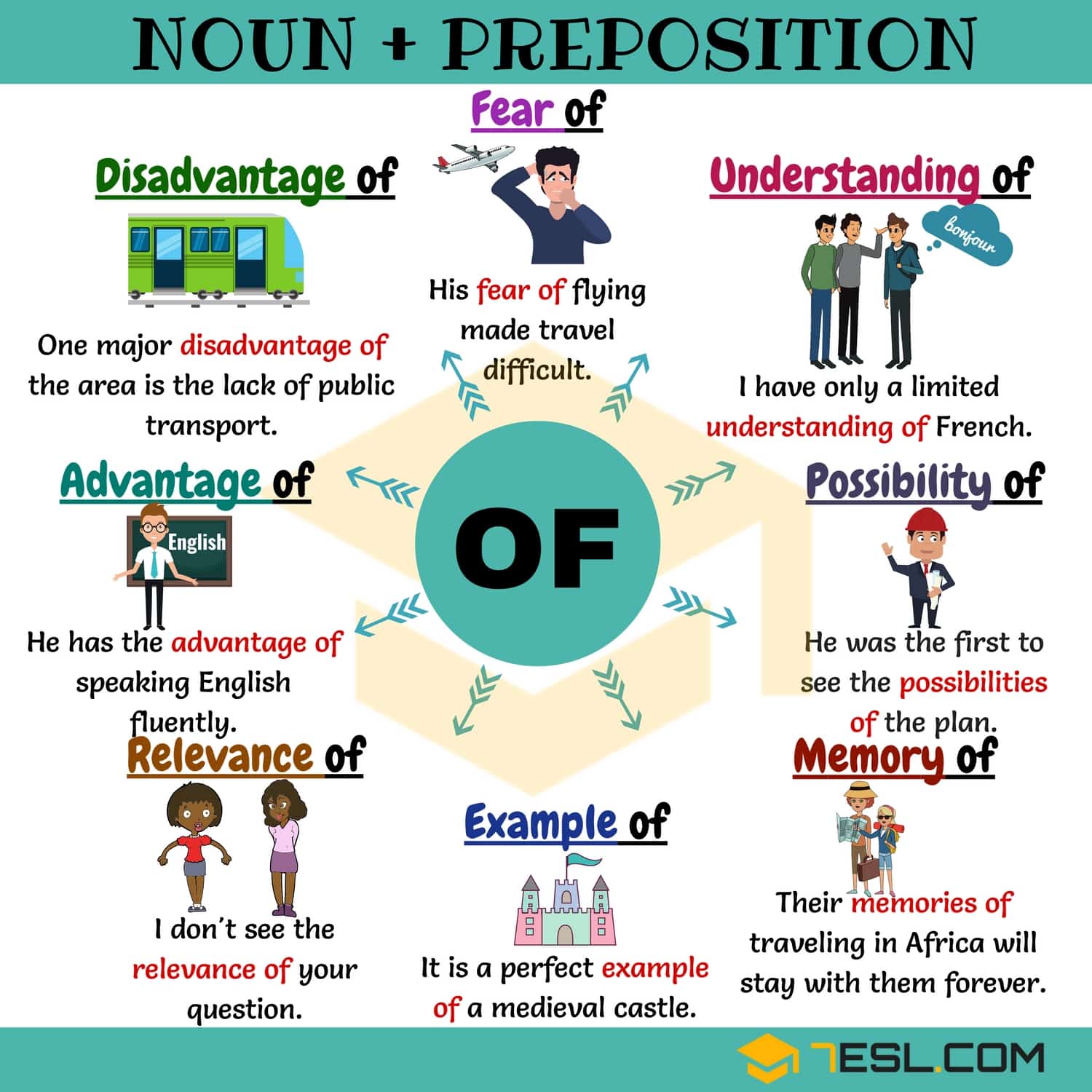 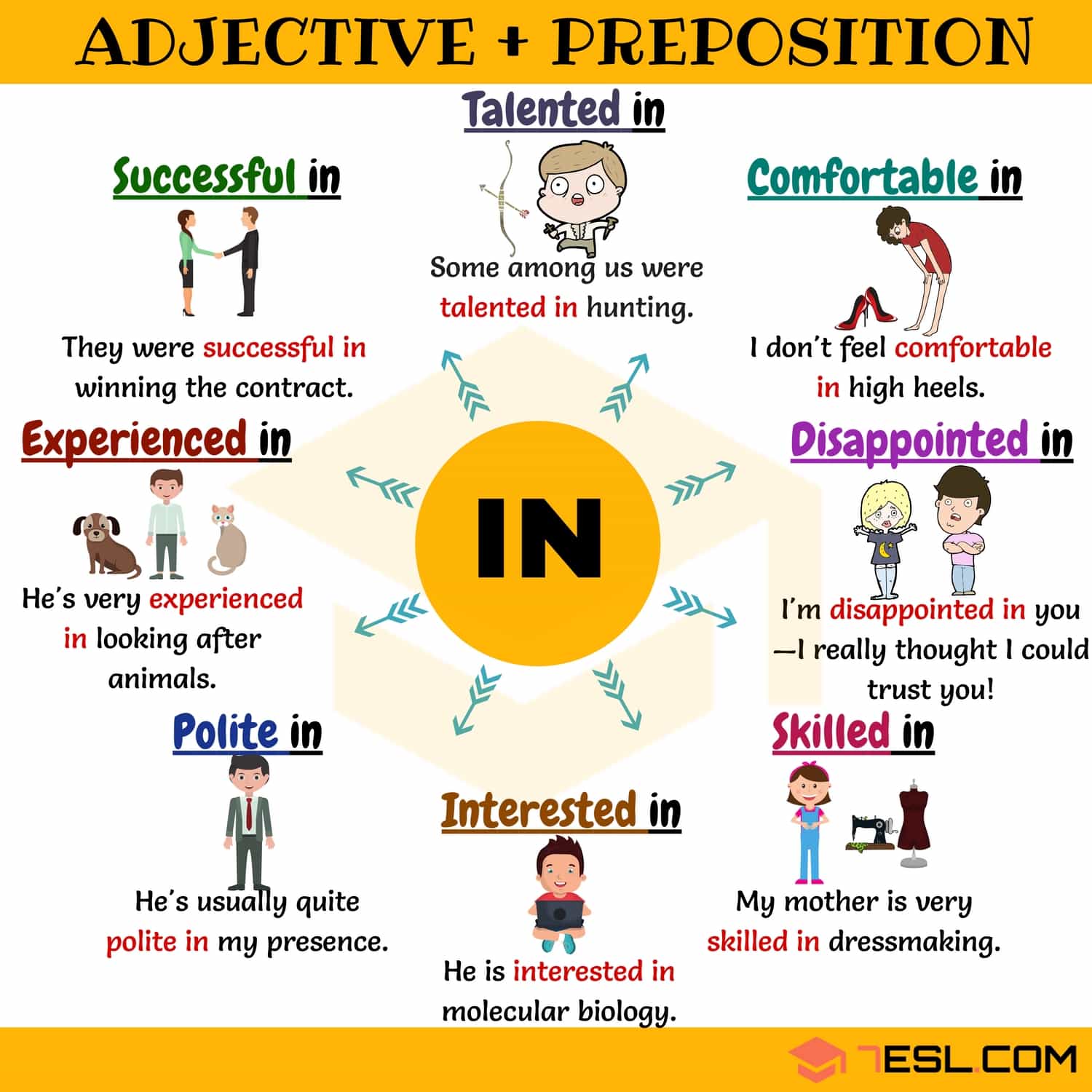 Amazing! I find this site by chance and find everything I need to know, love so much!

Thank you. This is amazing