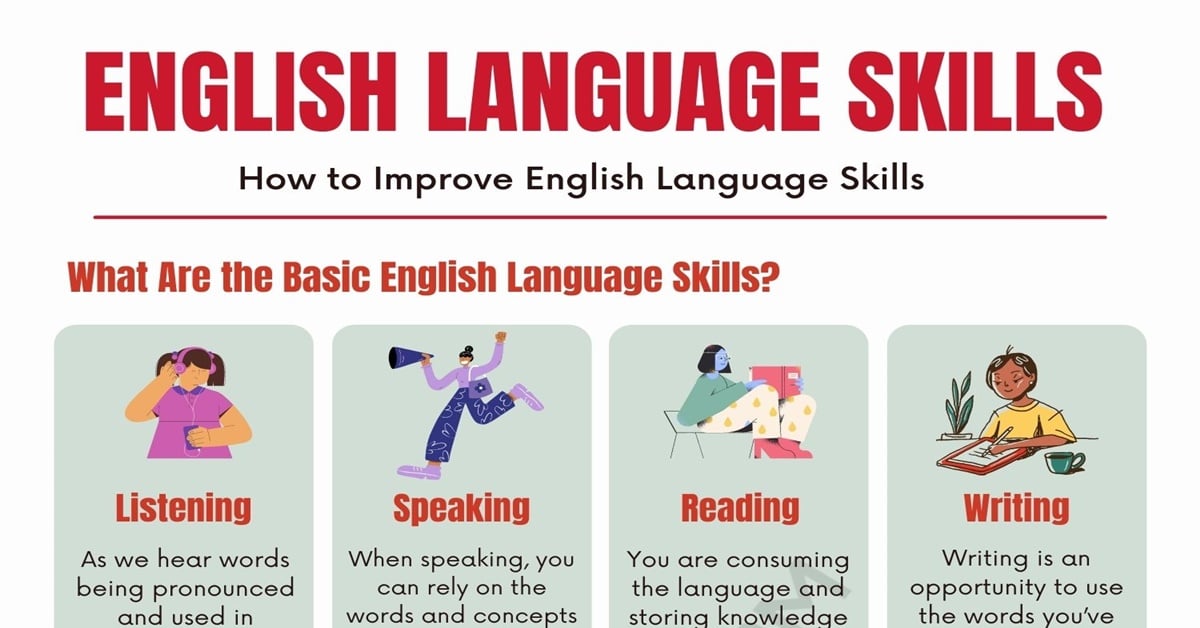 How to improve English language skills? Language plays a substantial role in how people from different countries and communities interact and do business with each other. There are approximately 6,500 languages spoken in the world. Sadly, some of these languages are struggling to stay alive as speakers of these languages rapidly decline. Other languages, such as English continue to rise and expand across the globe.

English is the third most spoken language in the world, having approximately 370 million native speakers. With language being linked to wealth and power as seen through history, acquiring, and improving language skills in languages such as English is key.

What Are the Basic English Language Skills?

Language can be described in terms of the four basic language skills: reading, speaking, listening, and writing. Doing activities that include each of these skills are key to English language development. As people learn a language they listen or hear it spoken first. As time goes by, they eventually attempt to speak or replicate what they hear. After this, reading the target language or seeing it in print and symbols is important. Lastly, they can reproduce the target language in writing.

Why Is It Important to Learn English?

There are few dominant languages around the world, held by countries who wield a considerable amount of economic wealth. People around the world desire to acquire this wealth for economic and social advancement. English is one of those languages. Native-speaking countries of English hold vast opportunities and as globalization continues, natives of other countries relocate to English-speaking countries to reap the benefits there.

It is even expanding to the point where native speakers of English are being sought in other countries to teach English as a foreign language. This has led to many countries adopting English as a second or foreign language and being taught in schools to foster the economic viability of their citizens. As the level of speakers continues to increase, knowledge of their culture, resulting from their language will also be critical to prevent cultural offense.

How to Improve English Language Skills

Learning another language, especially separate and apart from one’s mother tongue, can be difficult depending on certain characteristics that can affect how readily it is grasped. In learning English as a target language, there are things that can be done to improve these skills.

When learning anything, especially a language, it is important to practice the skills learned to strengthen them and not lose them.

Have conversations in English

Using English interactively is key to improving your speaking skills so, when possible, engage in using it orally. Having access to a native English speaker you can practice with is a plus.

There are many ideas that you can implement to help improve your English skills. Here are a could to consider and put into practice.

Doing this is a fun and easy way to pick up on popular English phrases, grammar, and pronunciation.

As you learn, try to translate words from your own language to English. Translate common words and phrases and practice using them often to acquire them.

Languages are beautiful and ever-expanding. They can also work in our favor as it relates to meeting new people and attaining social and economic advancement. Learning English can not only improve and widen the opportunities available but also expose you to wonderful people and lifestyles.

How to Improve Your English Language Skills 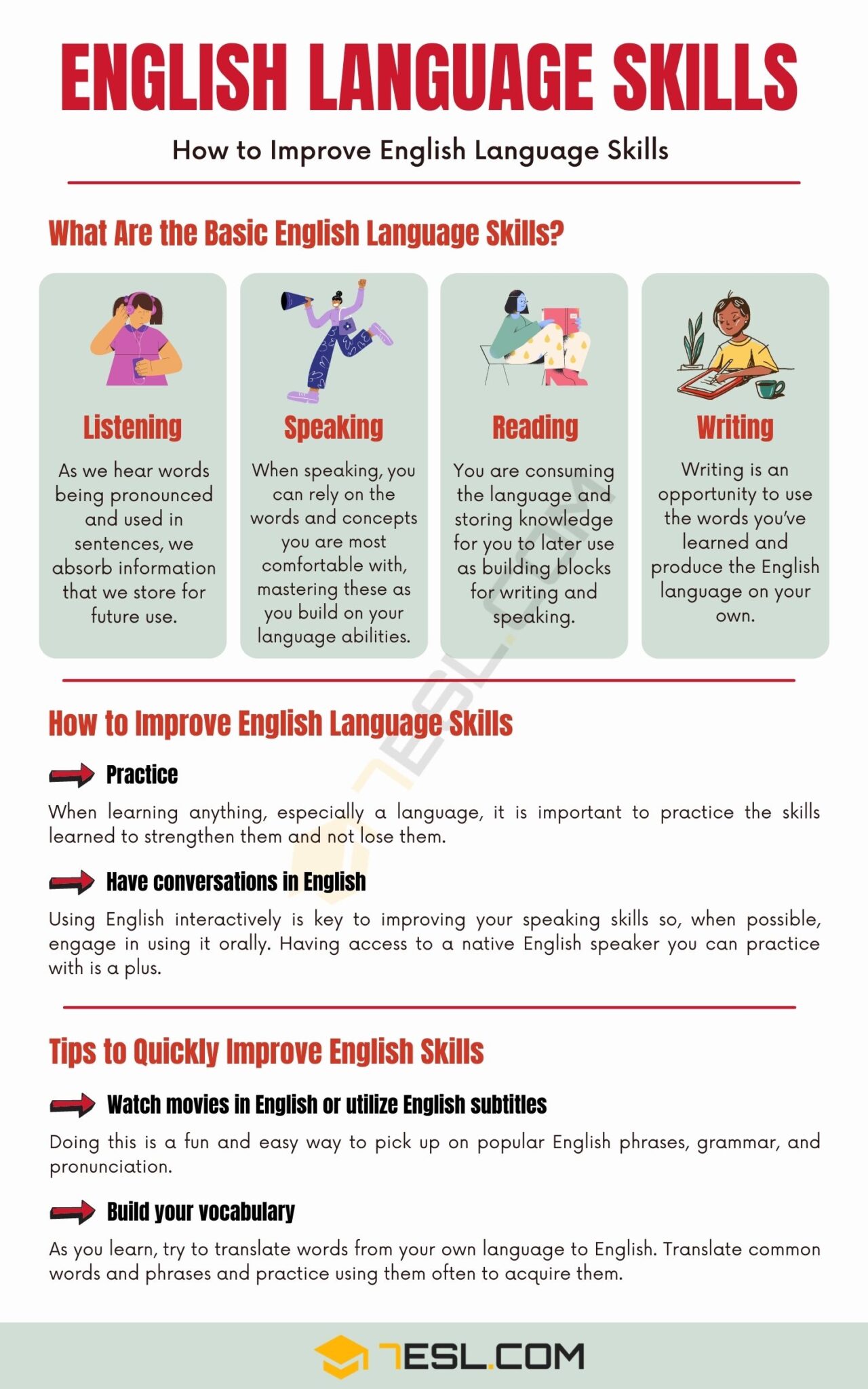 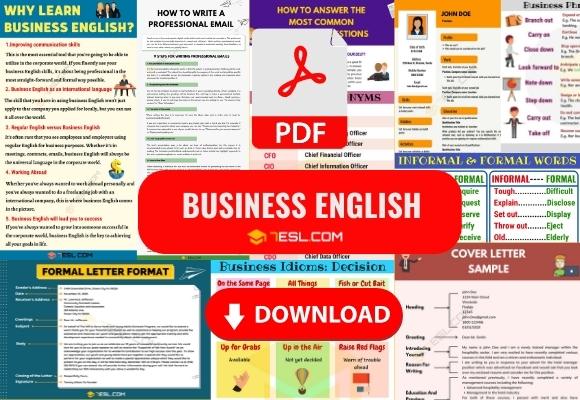