Have you ever wondered how you might describe a certain sea animal using English but have struggled to find the correct noun for the job? If so, then learning the names of sea animals is a great way to add to your existing vocabulary as well as giving you an advantage when it comes to talking about these animals.

Whether you are looking to learn the names of fish, sea mammals or perhaps want to talk about something like sharks, this section will help you to remember all those important sea animal names in English.

Sea animals are animals that live in the salt water of the sea or ocean. Have fun while you are learning the names of sea animals. Whale, Shark, Octopus, Dolphin,…

You can’t teach a crab how to walk straight. 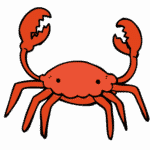 Do you think fish can hear? 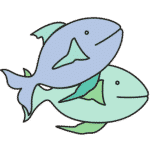 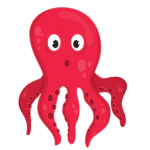 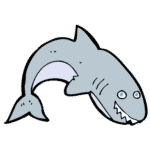 The seahorse was so beautiful that Peter was lost for words. 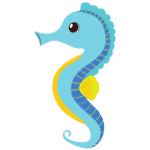 The walrus is now seldom seen, although in prehistoric times it was common. 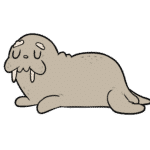 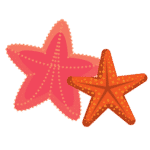 Have you ever seen a whale?

A penguin is a bird that cannot fly. 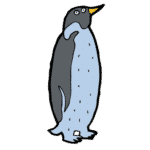 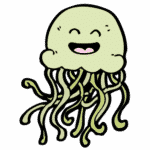 A squid has ten legs. 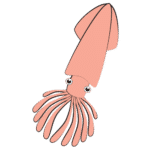 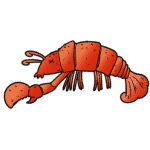 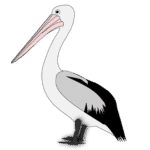 One of my favorite things to eat is shrimp. 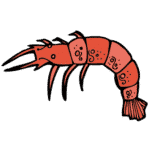 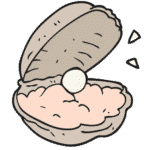 The clam burrows in the sand to a considerable depth. 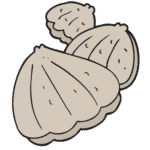 Tom seems to enjoy just sitting on the dock and watching the seagulls. 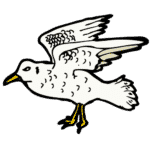 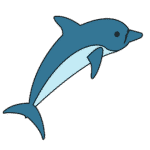 I found a beautiful shell on the shore. 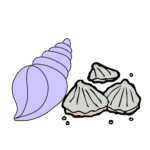 Have you ever seen sea urchins? 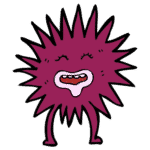 The largest inland breeding site for cormorants in Wales is here. 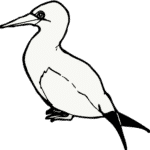 Sea otters love to eat clams while swimming on their backs. 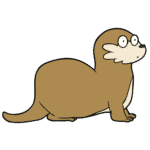 I saw a big pelican there. 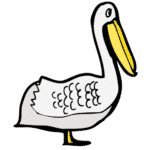 A hermit crab carrying a sea anemone around on its shell. 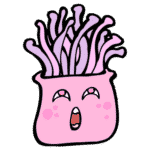 Almost all Sea turtles have a long lifespan. 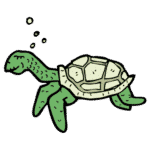 Biologists noted an increase in the number of sea lions off Brazil. 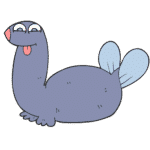 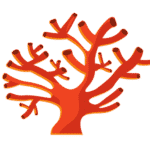 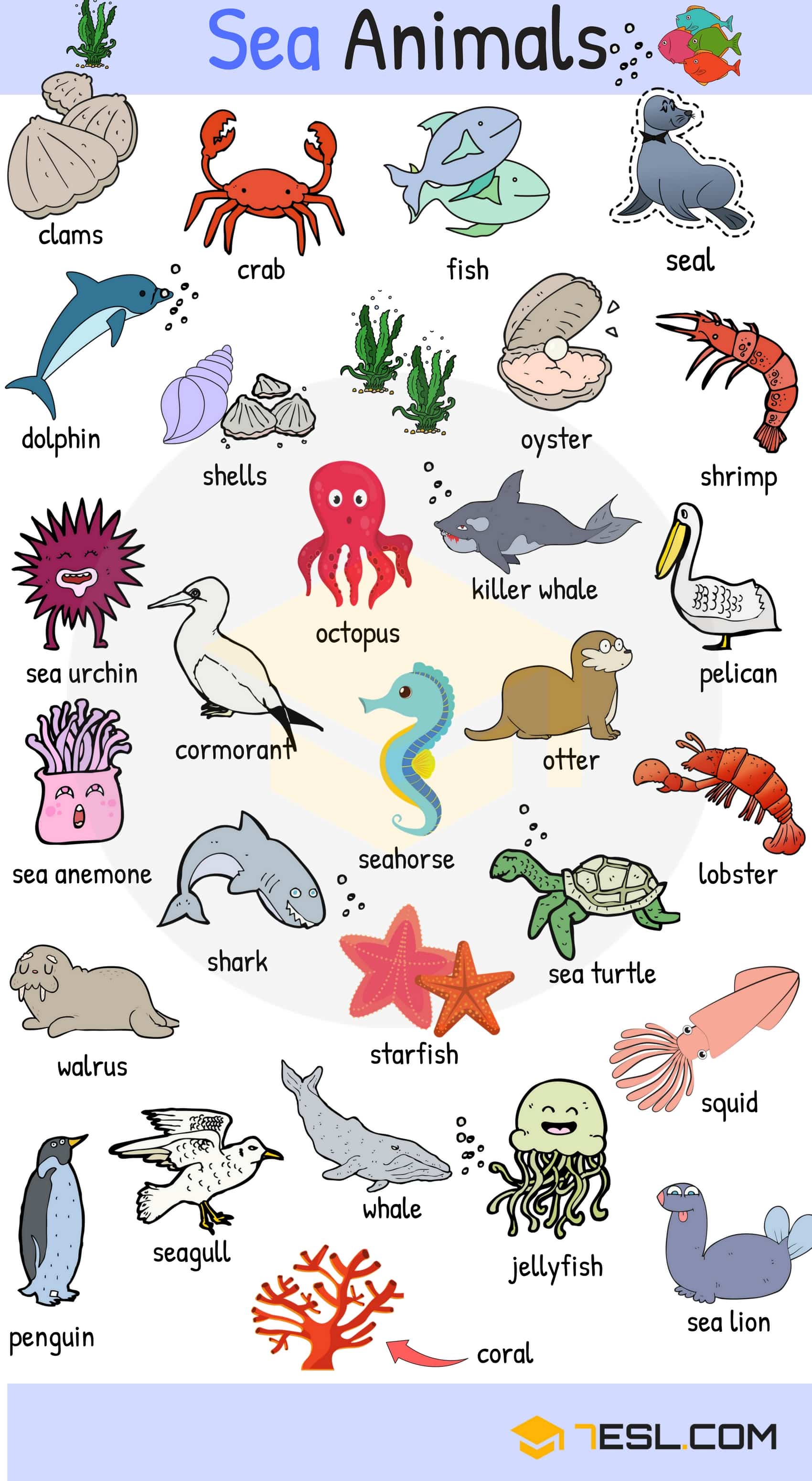 List of animals names in English with different types.

YOU FORGOT ABOUT THE STAING RAYS

You had forgotten to add the sting rays

i will kill you idiot