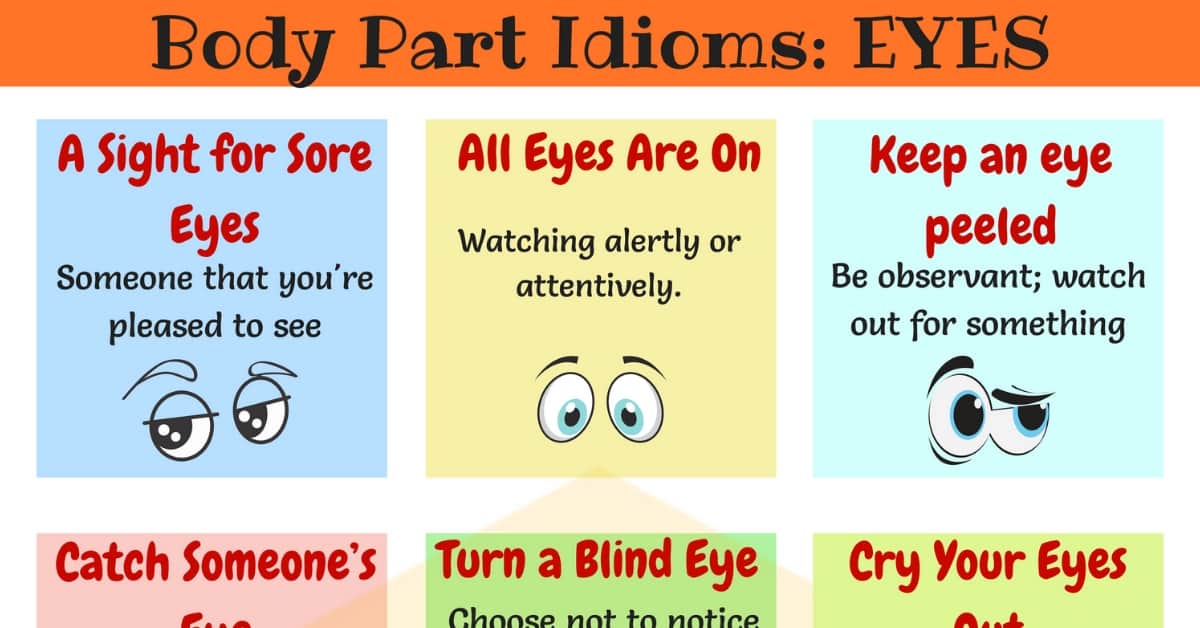 EYE Idioms and Sayings! Learn useful phrases and idioms with EYES in English with meaning, example sentences and ESL picture to improve your English vocabulary.

Full list of body idioms in English with examples.

Eye Idioms with Meaning and Examples

A Sight for Sore Eyes

All Eyes And Ears

All Eyes Are On

An Eye for an Eye

Cry Your Eyes Out

Keep an Eye On

See Something/somebody Out of the Corner of Your Eye

To be the apple of someone’s eye

Turn a Blind Eye (to) 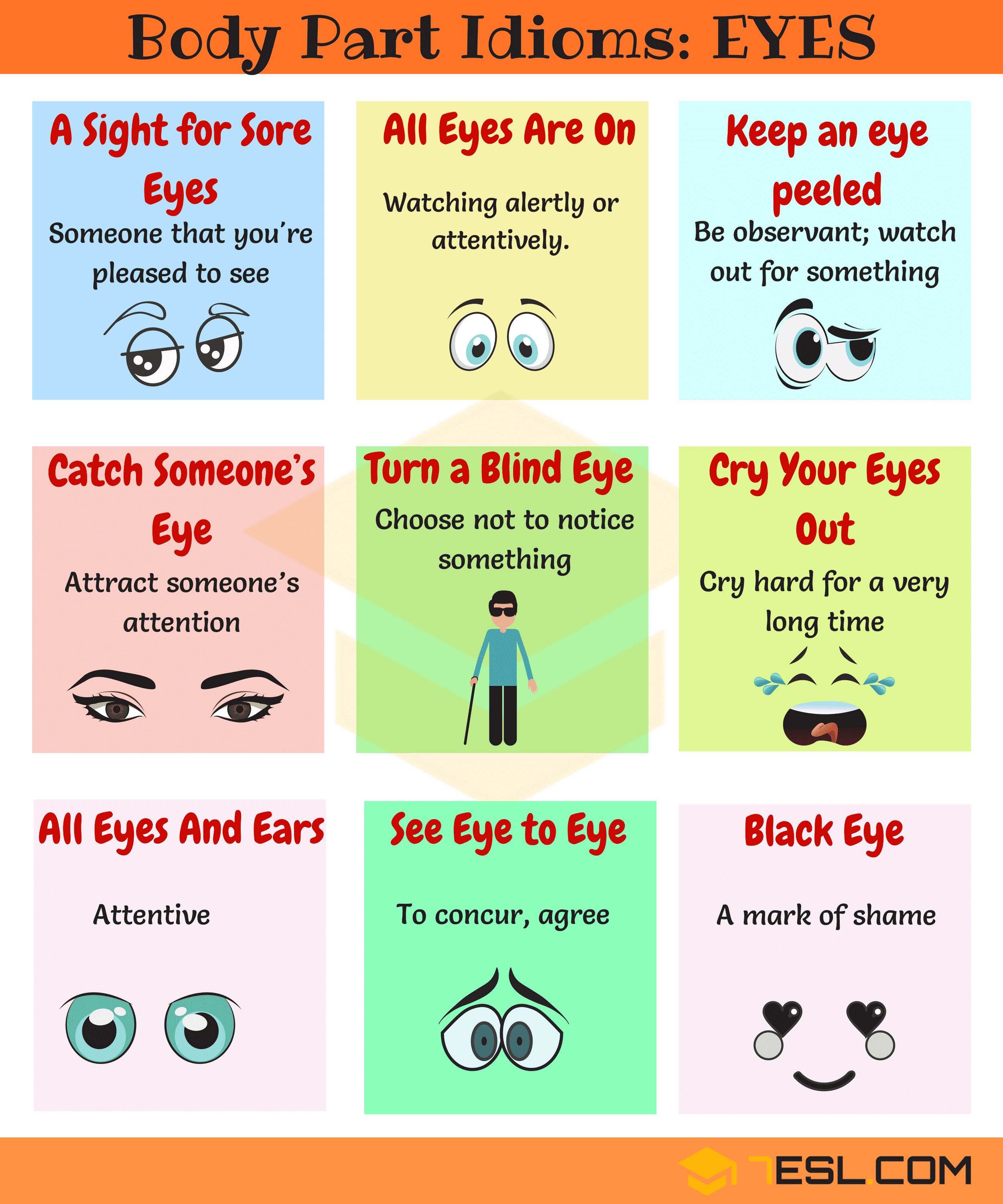 A superb effort, appreciate it 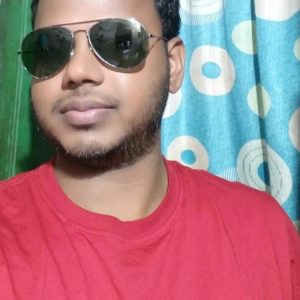 These posts are extremely useful and funny 🙂