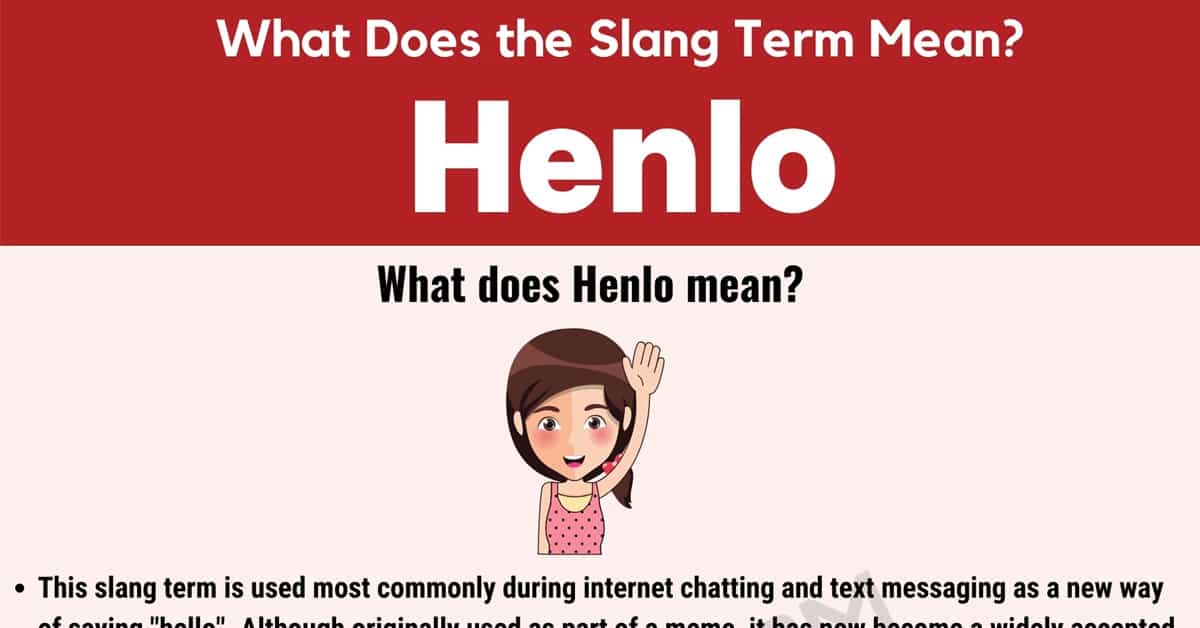 The slang term “henlo” is a widely used term in forms of electronic communication for one specific reason. If you have seen the term used but could not figure out its meaning, then you have come to the right place. Here you will find the meaning of this term, information about its origin, and some other meanings if there are any to be found.

Some conversation examples are provided here for you also so you can get a feel for how the term is properly used in everyday banter. Finally, you will discover some synonyms for this word that can be used to replace this term if needed that will not change the meaning of the original term.

This slang term is used most commonly during internet chatting and text messaging as a new way of saying “hello”. Although originally used as part of a meme, it has now become a widely accepted and cuter way to greet people.

This form of slang began on a meme that featured a lizard reading a stream conversation where he appeared to be cyberbullied by another user calling him names. The meme gained popularity on social media sites like Facebook and Instagram. Eventually people replaced the lizard in the original meme with other animals and then geared the bullying to the specific animal that was pictured. However, this term is always used as a constant as the way the cyber bully greets each animal.

There are several words that you could use to replace the use of this original slang term in a conversation. Some other words you could use instead include: 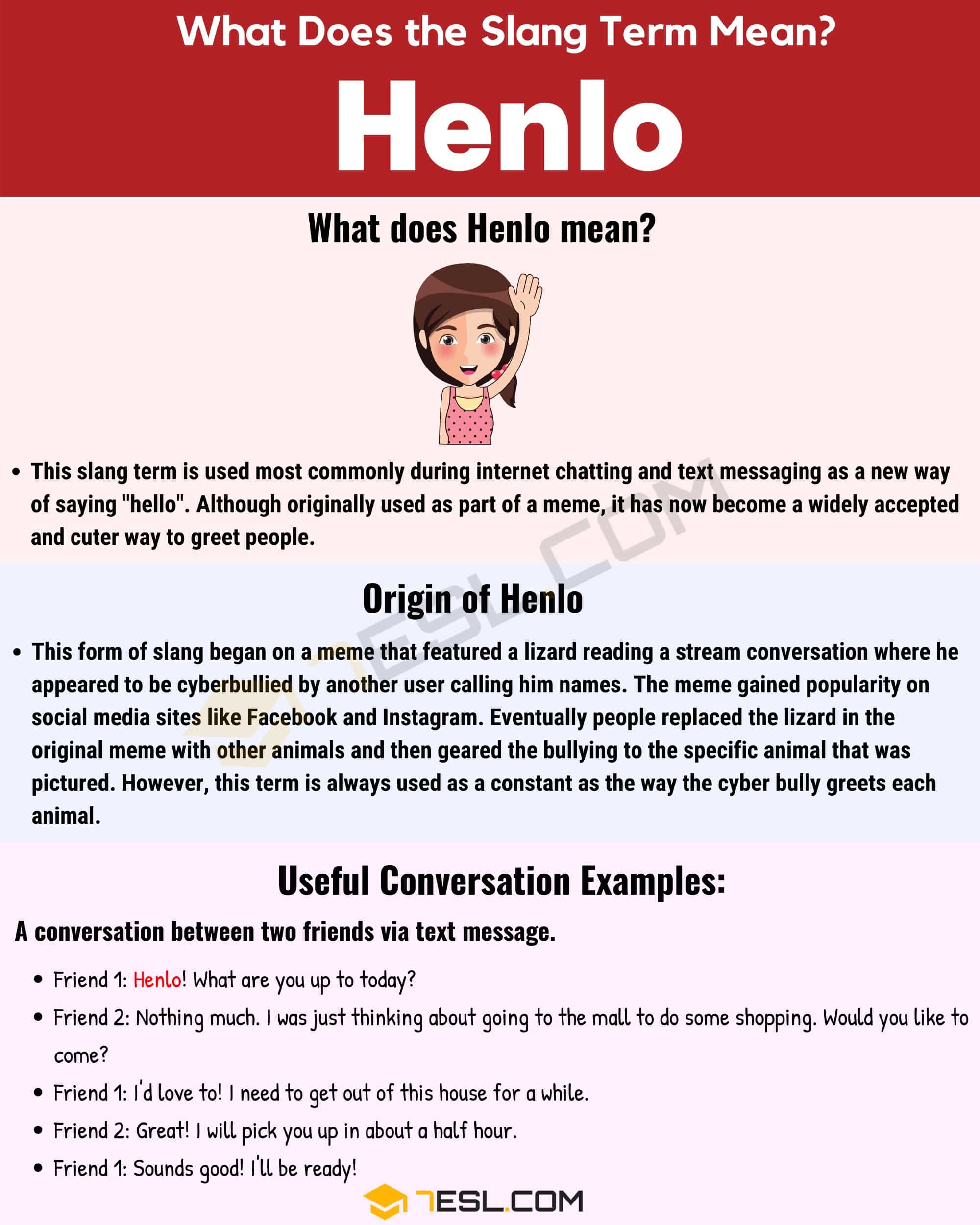 Last edited 2 years ago by but
1
Reply