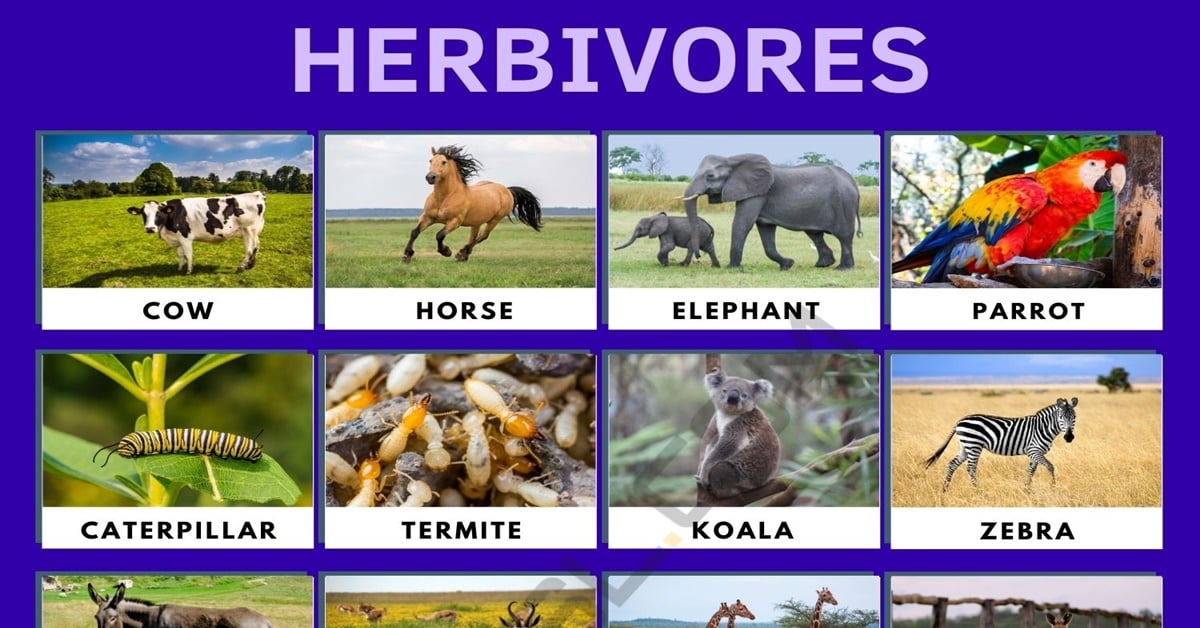 In this world, there are a variety of animals that walk amongst us. Some of them are small, like insects that are less than the size of your palm—and some of them are large, like the whales of the deep that cruise the blue seas, or the lumbering grey elephants, whose trunks can grab things and drink water.

It’s in these animal groups that we find herbivores, who are different from omnivores and carnivores, in that they only eat plants. Omnivores eat both plants and other animals, while carnivores eat other animals.

What Is a Herbivore?

Herbivores are often defined by what makes them different from carnivores and omnivores. Usually, they have features that let them eat fibrous and tough plants, which is needed because plants have tough cell walls that make them hard to digest.

These features include wide molars, which are big teeth that grind up various plants like grasses and leaves. This is far from carnivores, who often have pointed and long teeth to better rip apart meat.

Inside their bodies, some of them have specialized stomachs, which help digest plant materials like leaves and grass. Many herbivore animals often have three or four chambers in their stomachs, to better help break down plant materials.

Many herbivore animals are often mammals, birds, and insects, most notably:

Most of the milk we drink comes from these peaceful, domesticated, animals, who often graze on grass and hay. Although some people milk by hand, cow milking is mostly done by machines nowadays. 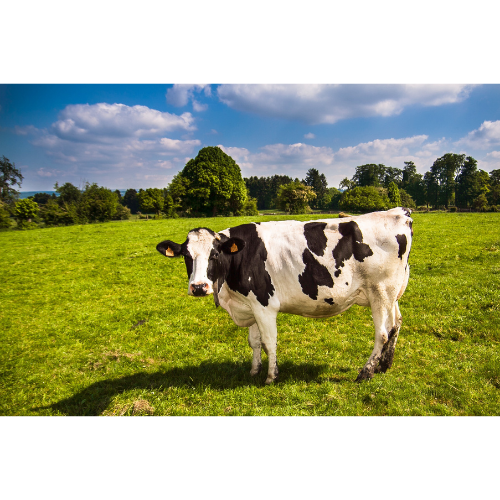 Before the car, horses were the primary means of getting around fast. Interestingly, these magnificent and fast animals are also herbivores, who like cows, often subsist on grass and hay. Horses can also eat fruits and vegetables, although they can’t eat everything, like tomatoes and avocados. 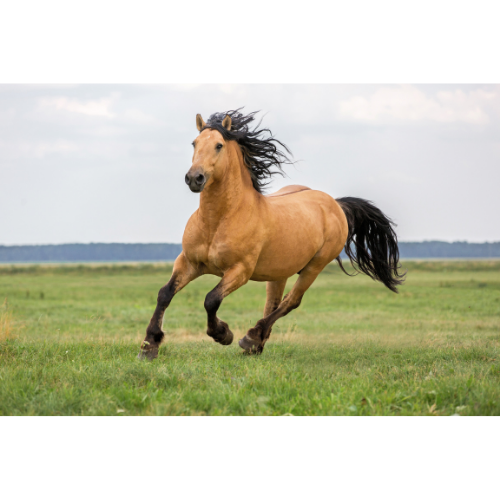 This massive, lumbering giant consumes a lot of plants, for hours every day. Found in both Africa and Asia, they have unique physical features like their trunks, which are used to smell, communicate, grab, and drink. They also have their tusks, which can be used to dig, lift, strip bark, and defend their trunks. 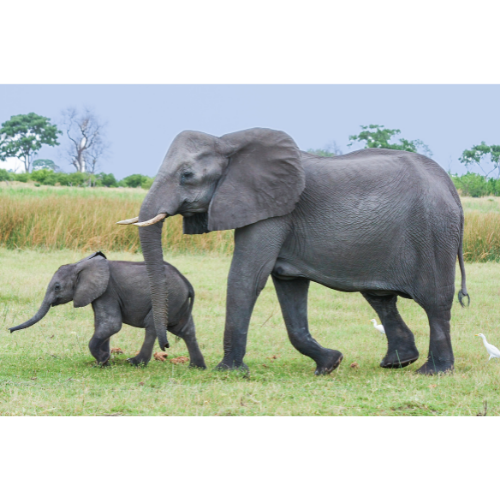 These are birds who often live in tropical areas, have curved beaks, and are considered one of the most intelligent animals around. These are considered herbivores as they primarily consume seeds, fruits, nectar, and flowers. 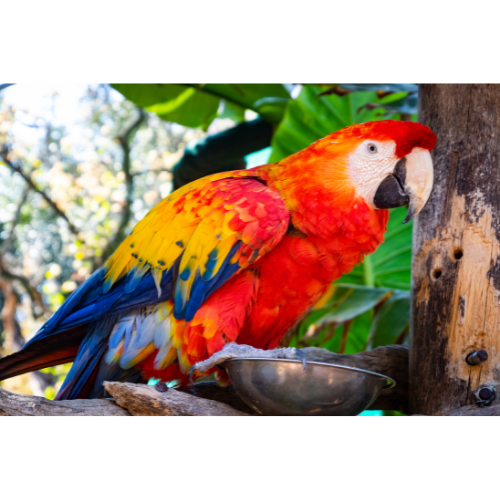 Before becoming butterflies, they are caterpillars, and they usually feed on leaves, and sometimes inside dead trees. 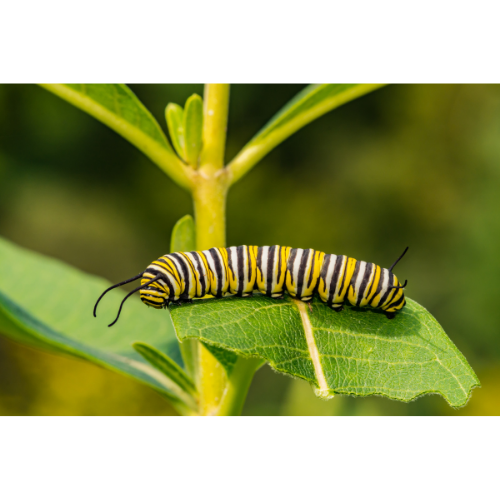 Unlike caterpillars, termites eat wood and can be destructive to wooden houses if left alone. 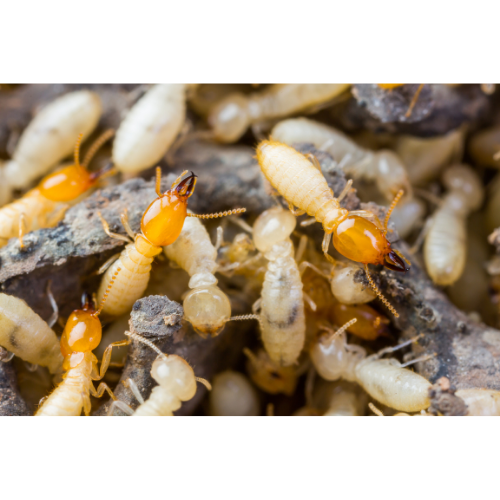 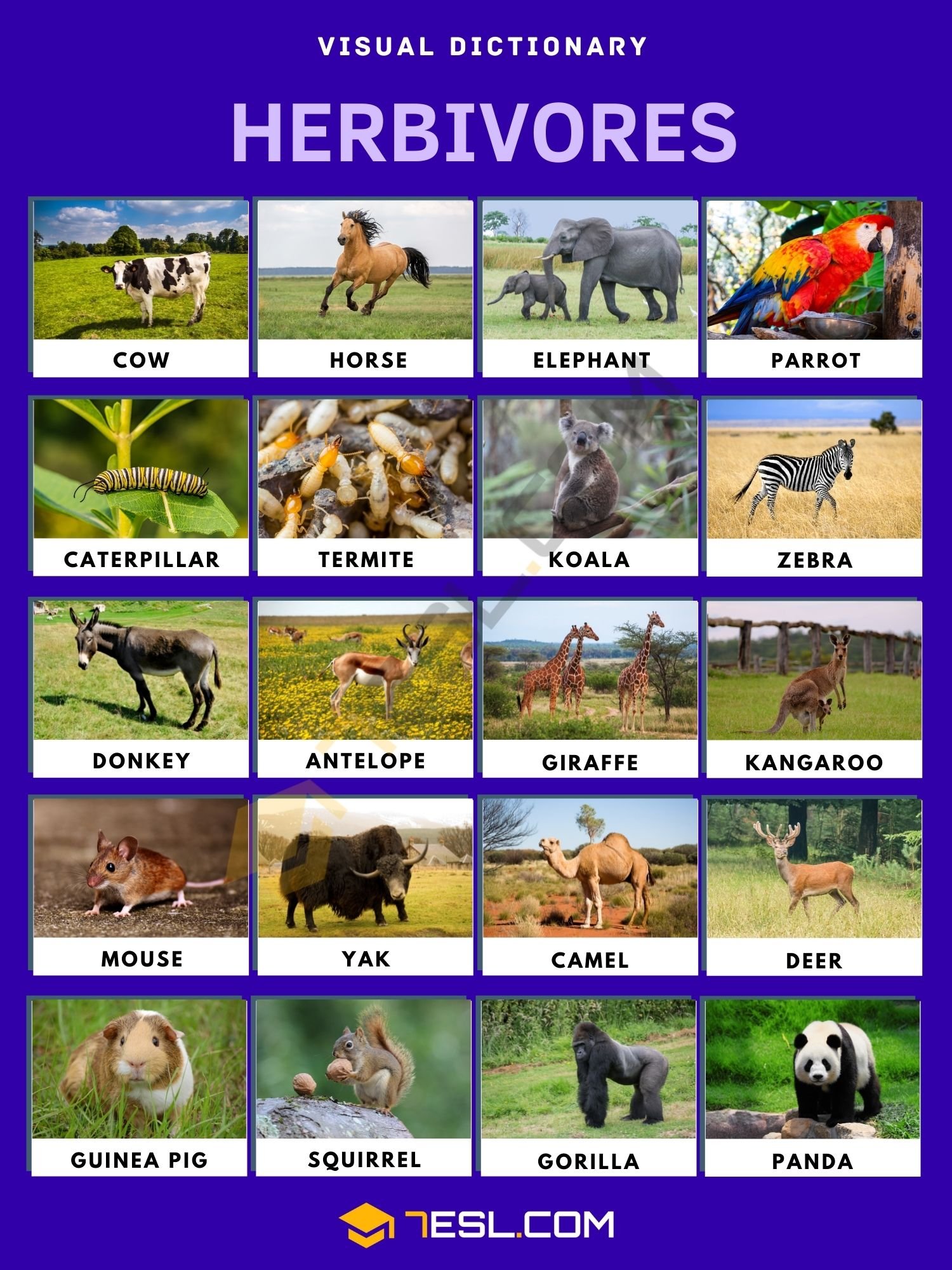