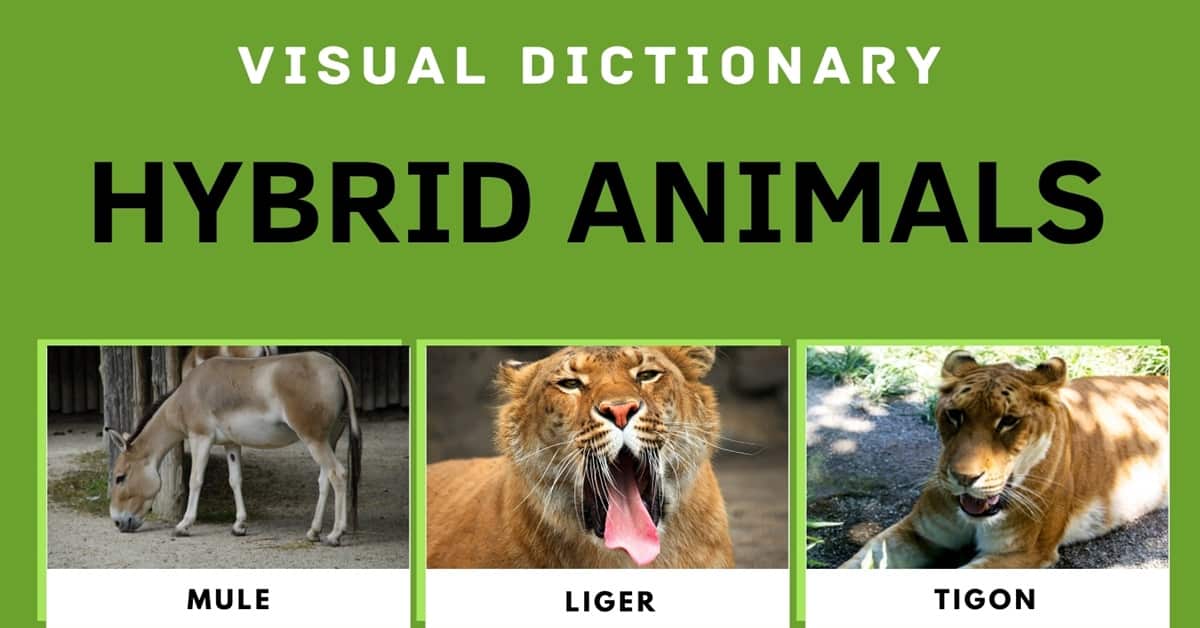 Hybrids are animals that are produced by two completely different species breeding together, which produces the hybrid offspring. A hybrid animal is also infertile in most cases which means that they cannot reproduce and therefore they are unable to create a completely new species.

It should be noted that they are completely different from a “cross-bred” or “mongrel” animal, such as you would find in dogs, for example, which is when two different breeds of the same animal produce offspring.

Not all species are able to create living hybrid offspring and many are born weak and die young. However, species that are fairly similar – such as donkeys, horses, and zebras, or lions, tigers, and leopards – do generally provide healthy hybrids. Of those that are born healthy, the hybrids usually have a mix of their parent’s looks and characteristics.

Although they may appear to be the same cross of species, the hybrid name is dependant on which species is the mother and which is the father because the characteristics of the hybrid are usually determined more by the species which was the mother – hence Ligers and Tigons. 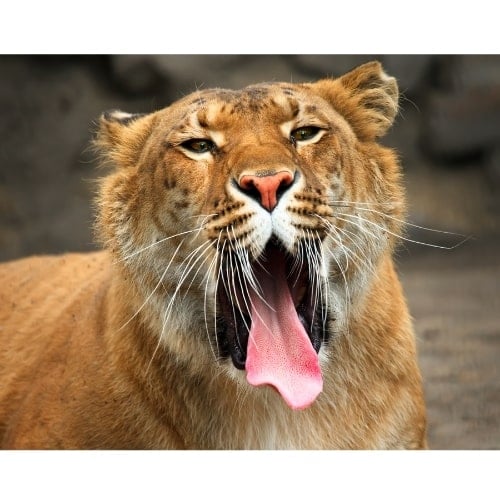 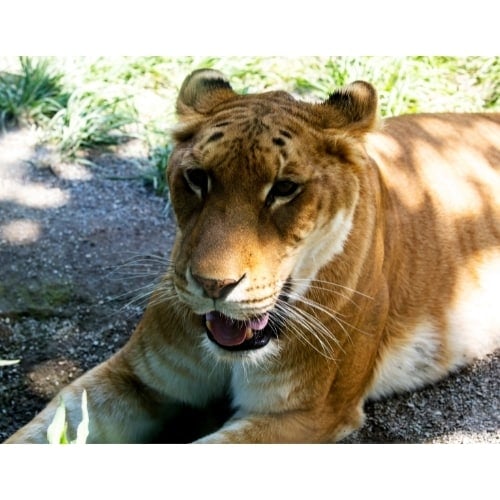 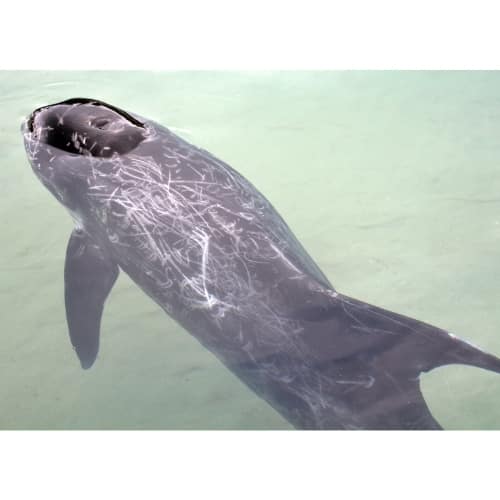 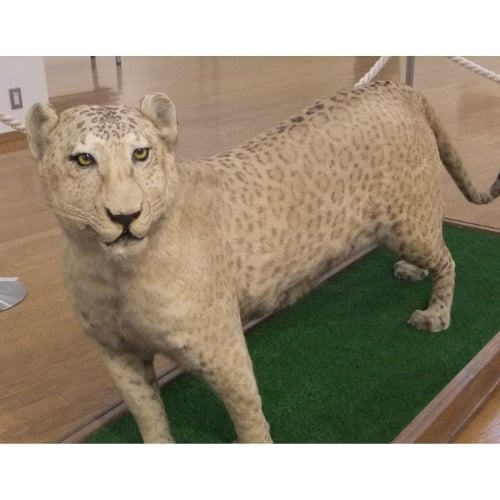 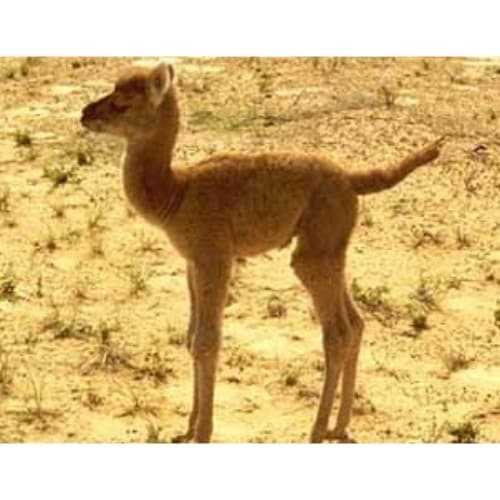 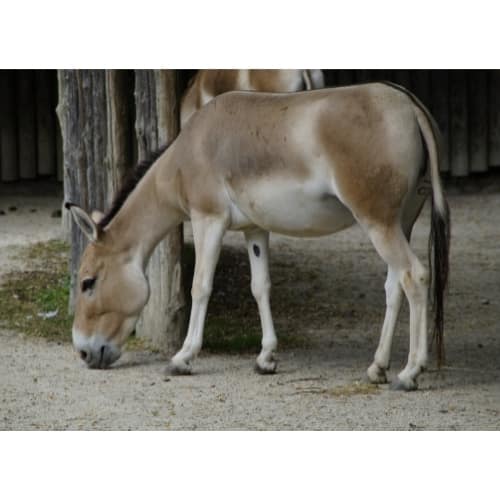 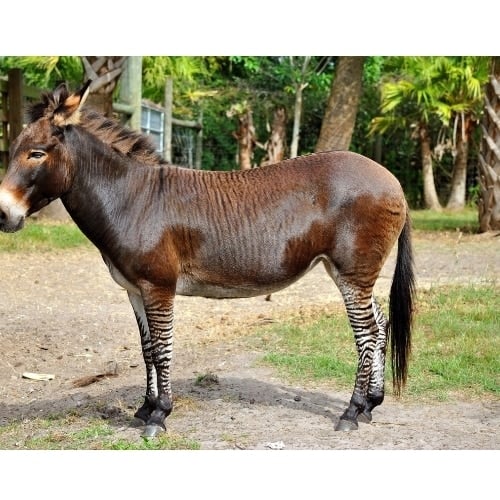 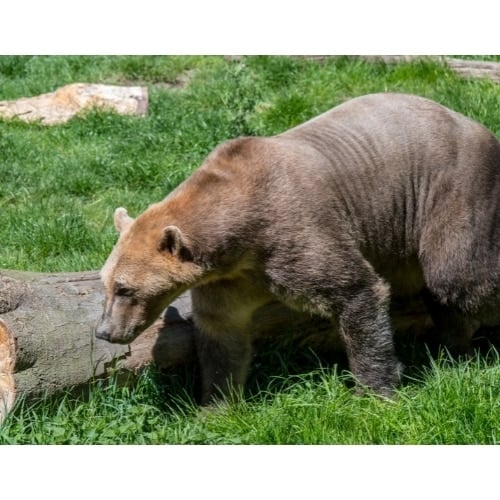 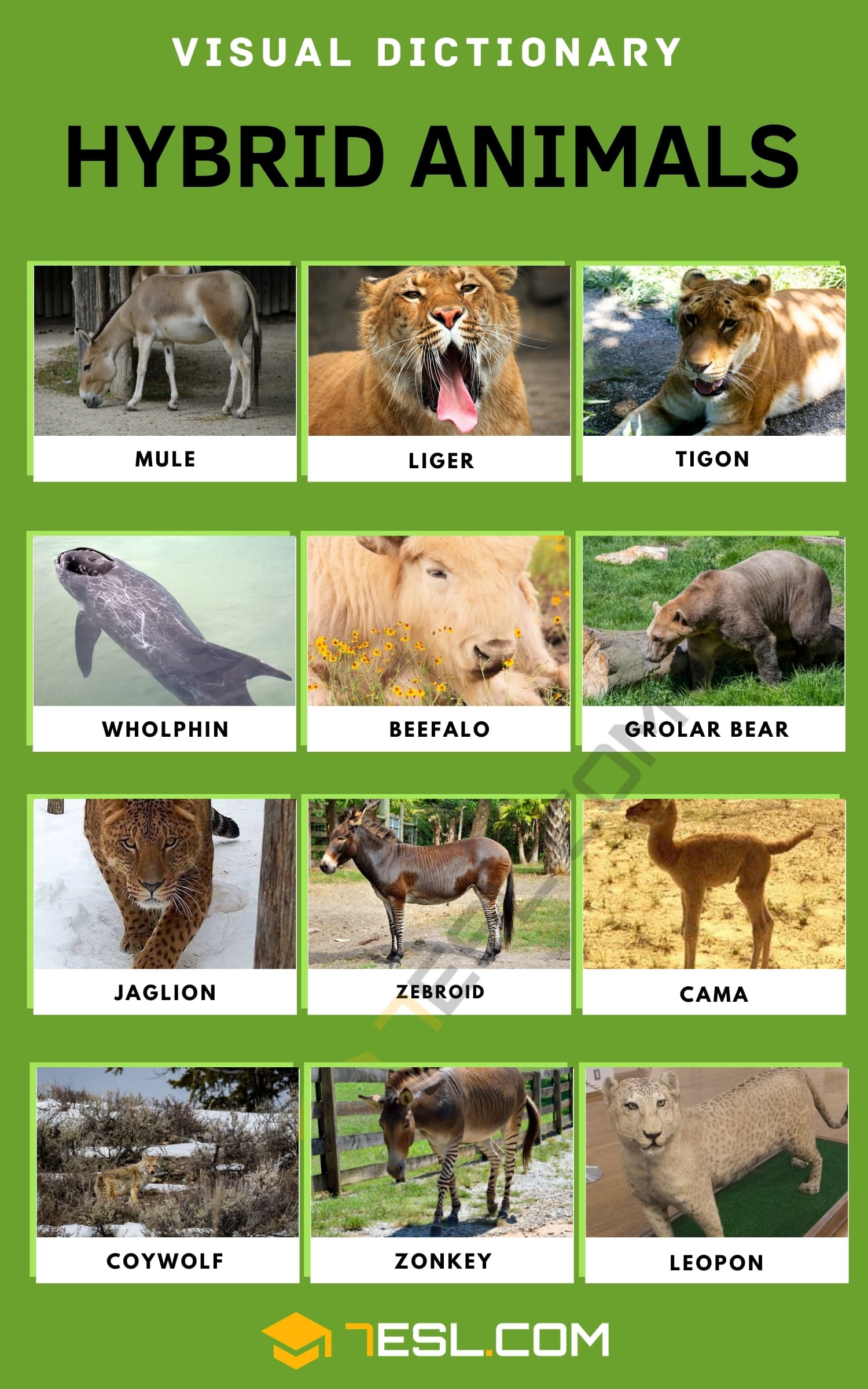