Home
Visual Vocabulary
Names of Insects: List of Insects in English with Pictures

Insect Names! List of insects and bugs with ESL pictures, examples in English. Learn these names of insects illustrated with interesting images to improve your vocabulary in English, especially for kids.

For many people describing an insect can be difficult, this is why it is super important to know the names of insects when speaking English so that you can instantly refer to them during a conversation.

There may be a variety of reasons why you wish to learn insect names, perhaps you work in a job that requires you to speak about insects to English speakers or maybe you want to talk about an interesting insect you have seen. Whatever the reason, this handy section will guide you on your way.

Are Insects Animals? Types of Insects

Are insects animals? Insects are the largest group of animals on earth by far. They have many legs; and most have wings. Insects were the first animals capable of flight. As they develop from eggs, they undergo metamorphosis.

Insects can be divided into two groups:

Names of Insects in English

Moths are attracted by light. 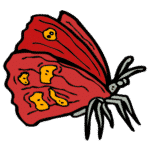 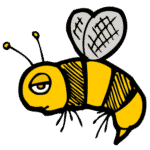 The life span of a butterfly is short. 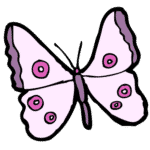 There’s a spider in the bathroom. 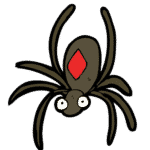 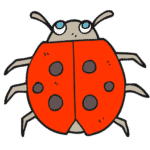 Do ants have ears? 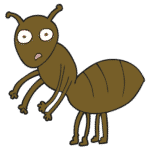 There is a dragonfly on the ceiling. 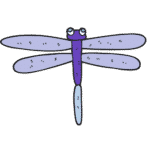 Flies and mosquitoes interfered with his meditation. 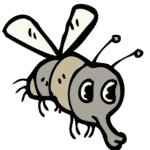 A mosquito just bit me. 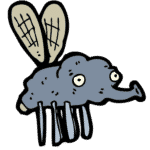 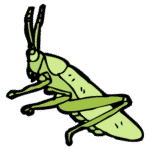 I picked up the beetle carefully between finger and thumb. 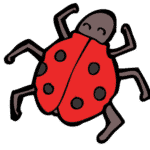 There are many cockroaches in the kitchen. 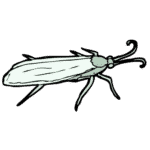 How many legs does a centipede have? 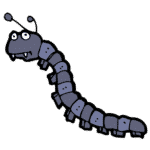 The bird was looking for worms. 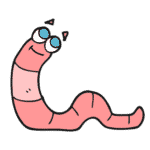 The louse then feeds by sucking the fish’s blood. 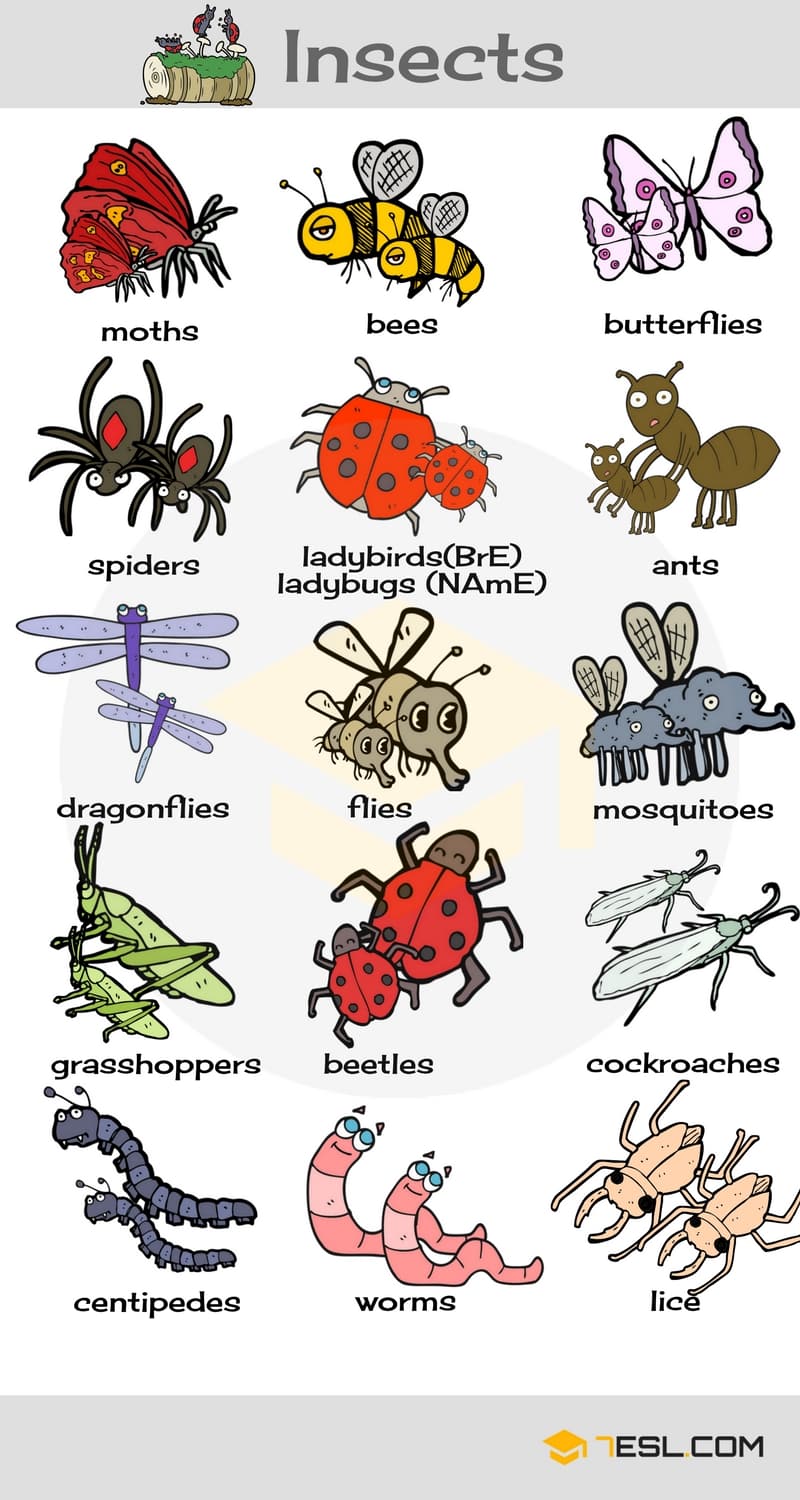 spiders and worms are not insects.

Literally was going to say the same thing. I’m actually so relieved I found another comment stating this.