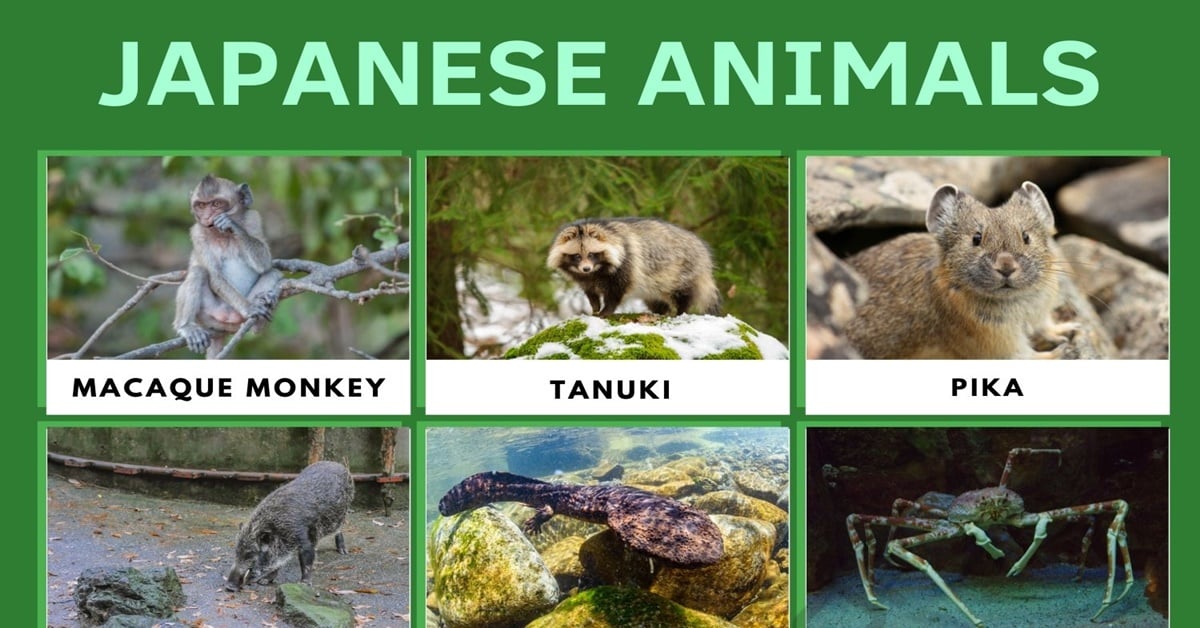 What are Japanese animals? Japan is home to nearly 100,000 animal species. Though Japan is small in terms of land mass, its biodiversity outweighs anything we could imagine. The country’s diverse weather conditions, ecosystems, and long terrain made up of 7,000 islands make it ideal for supporting many kinds of wildlife. The people of Japan love their animals and many are symbolic in Japanese culture! Additionally, animals in Japan have had a great influence on media and continue to inspire creativity around the world. 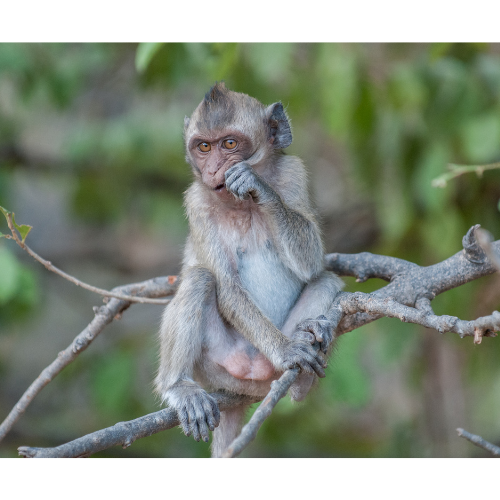 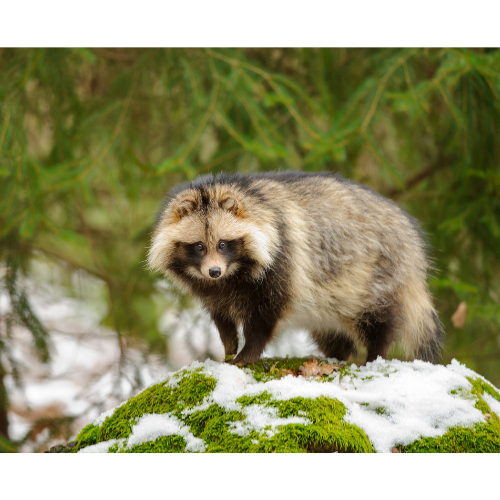 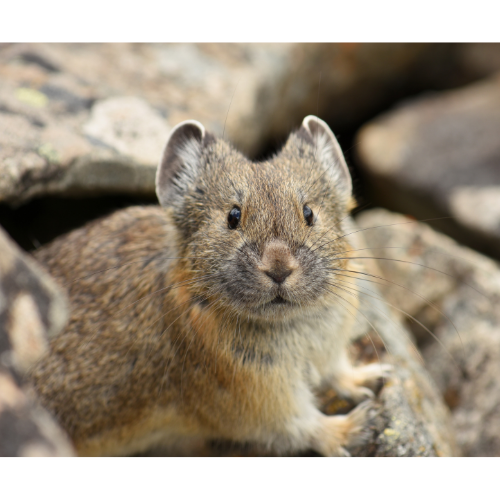 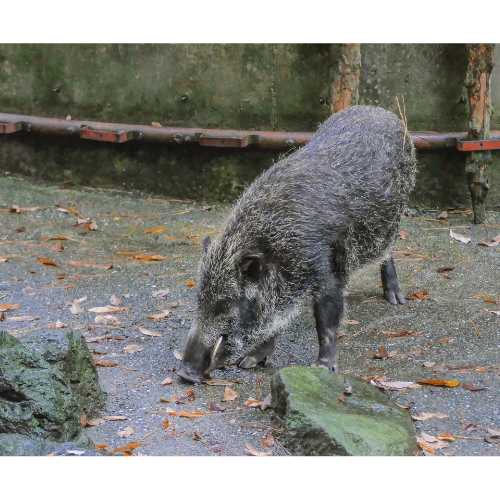 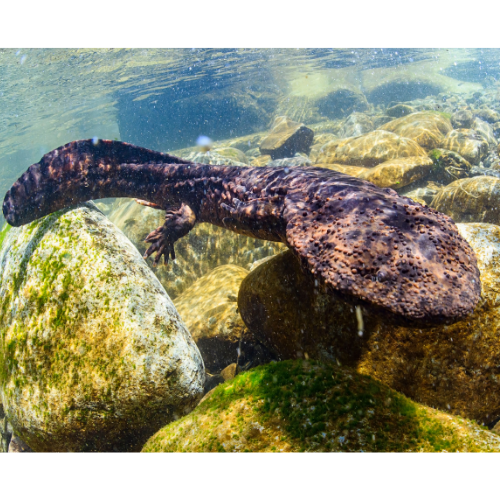 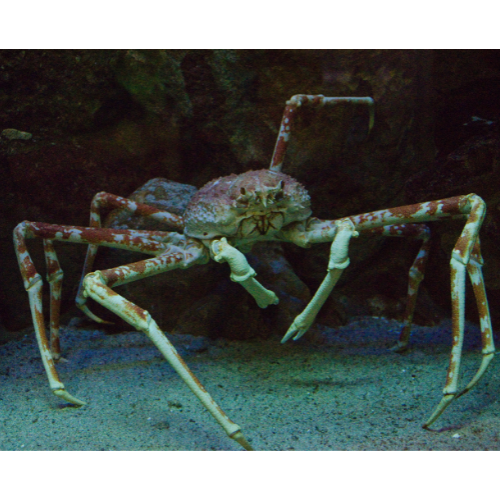 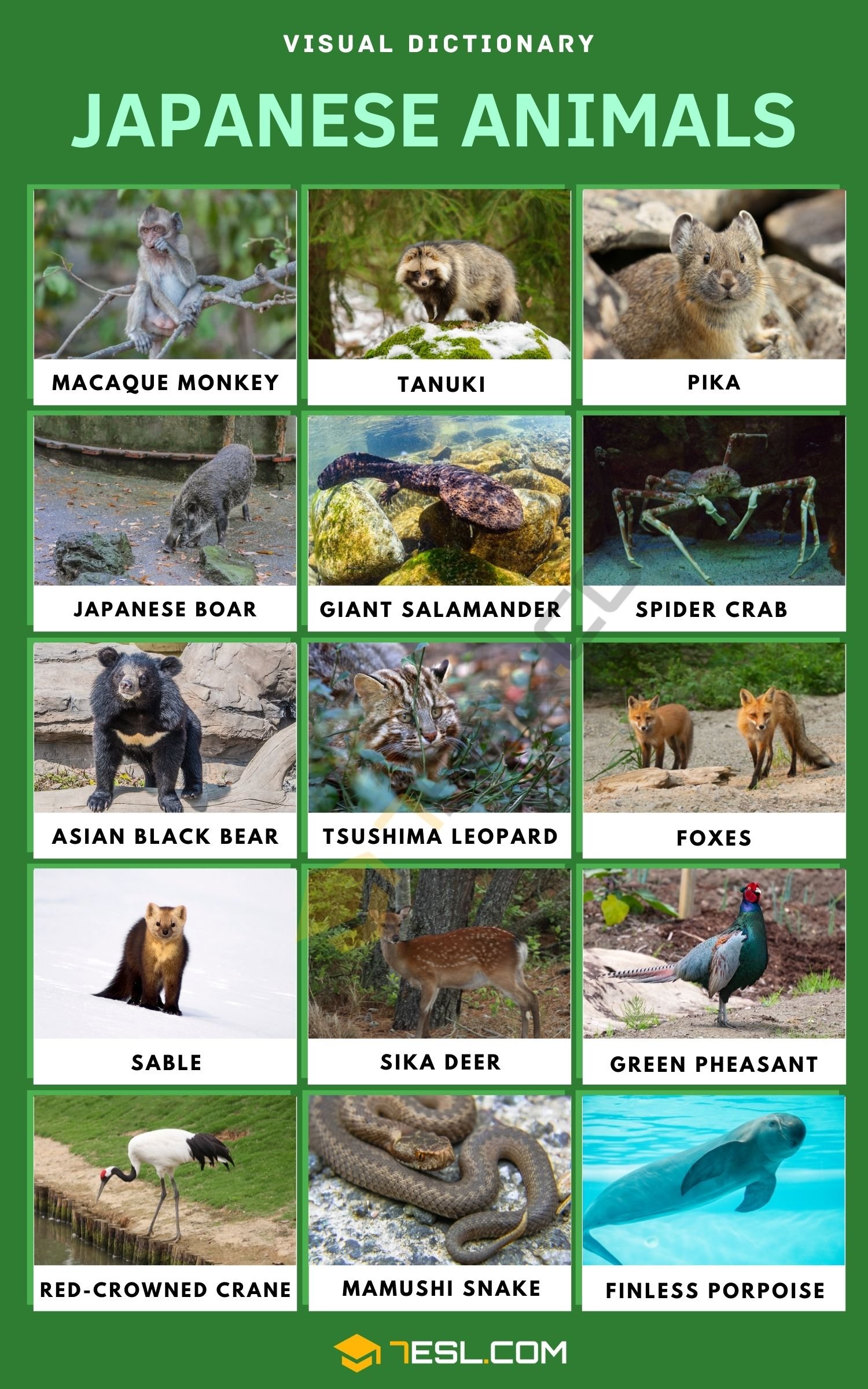