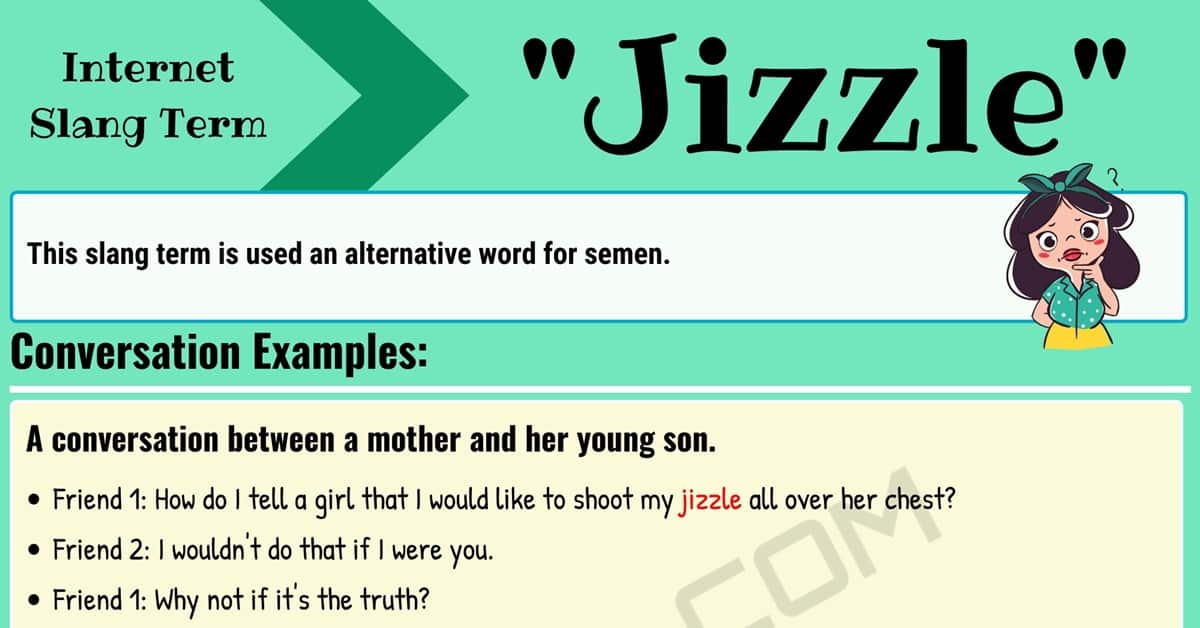 The slang term “jizzle” sounds funny, but it’s used to refer to something that males are often most familiar with; some females too. If you saw this term used and you came here searching for its meaning, then you have come to the right spot. You will find the meaning of this phrase below, along with information about its origin and some alternate meanings if there are any.

Example conversations have been provided below all that information so you can see how the term is used in proper context in the hopes that it will help you learn how to use it for yourself and gain a deeper knowledge of the definition. Finally, you will learn some synonyms that you can use in place of this term to convey the same meaning.

What Does Jizzle Mean?

This slang term is used as an alternative word for semen.

There are several other slang terms that you can use to fill in for this phrase that mean the same thing. Some other words that you could use instead include: 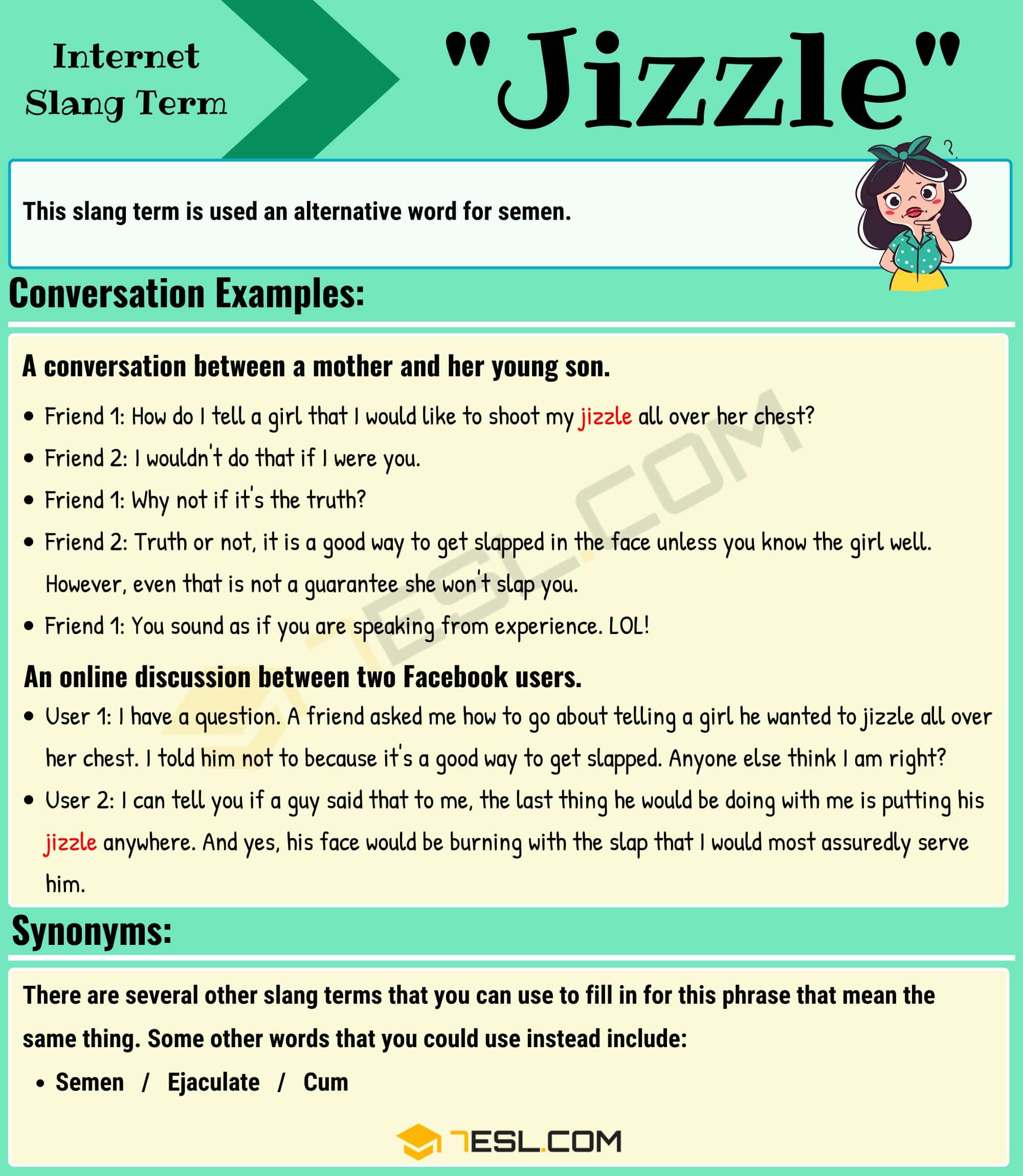