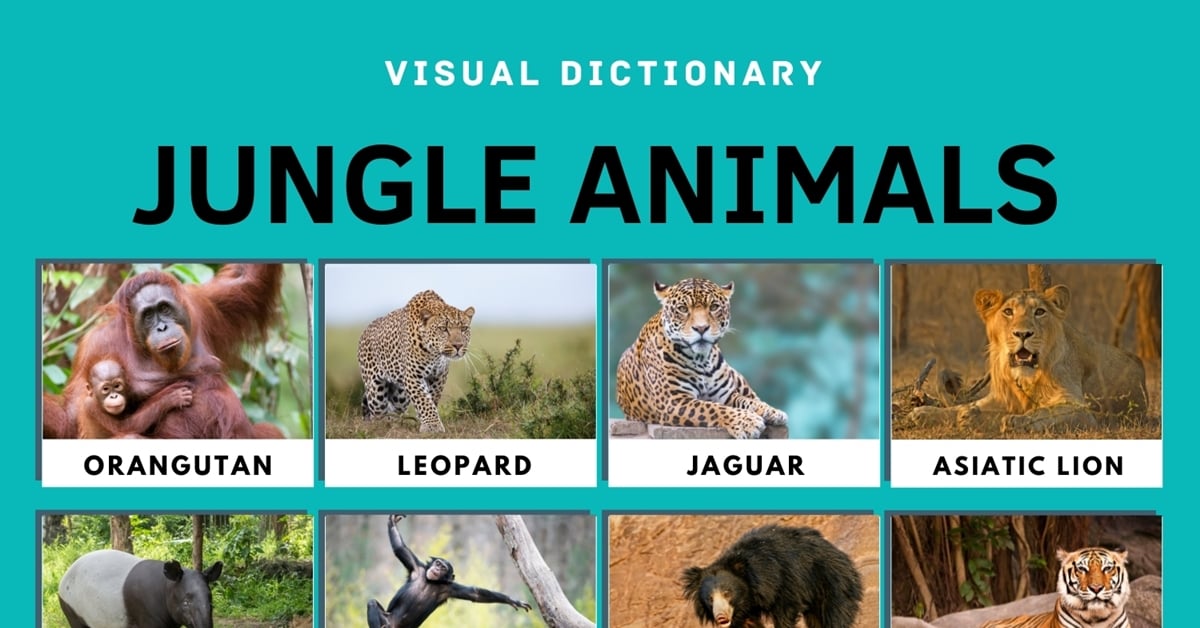 The jungle is a habitat for the world’s largest, fiercest, and unusual animal because it combines a warm temperature and thick vegetation. There are vines, grasses, moss, and shrubs that cover the area. It is considered dangerous even for the jungle animals that exist there. In this article, we are going to take a look at the list of jungle animals and some fun facts about them.

Some animals found in the jungle are:

Jungle Animals and Their Facts

This jungle animal has long and powerful arms with feet that have big toes with a powerful grip. It makes it simple for them to climb trees and transfer from one tree to another. Orangutangs love to sleep, eat and breed.

Also known as Indian Rhinoceros that is second to the size of elephants. They are found in South East Asia and South Asia. There are now only two thousand remaining in the wild. Even though there is a decline in the rhino population, they are now under the protection of wildlife conservationists.

This animal is also called panther and is a close relation to tiger, jaguar, and lion. They differ in size and markings, plus their color varies as well. Leopards are expert climbers, and their diet includes small rodents, deer, antelopes, baboons, among others.

Leopards are guarded for years as some of the Leopard subspecies have a decreasing population.

Tapir is a herbivorous mammal and is likened to a pig because of its shape except for the trunks. Tapirs are considered related to rhinoceros and horses.

They use their trunks to grab branches and pluck fruits from trees. Tapirs are hearty eaters, and when they roam around the forest, they also deposit the seeds coming from their feces.

We know Bengal Tigers for their strength, agility, and power. They are one of the most hunted animals in the forest, and their population is slowly decreasing over the years.

Bengal Tigers are called Indian tigers, as they are considered a crucial part of Indian lore and traditions.

They feed on buffalo, wild pigs, deer, and other large mammals. Bengal Tigers are fast and will attack with such speed to the surprise of their prey.

Lemurs have monkey-like bodies and foxlike features. They have enormous eyes, bushy tails, and long hind limbs. One feature that stands out is their eye-rings, also known as crown patches.

Lemurs have high sensitivity in low light as compared to their day vision. They are often found on top of trees, finding insects and small birds to consume. Lemur also prefers fruit, leaves, and buds in their diet.

This animal has a bony plate covering its back, legs, head, and tail. Their shells are hardy and will not easily break. They use this to hide from predators.

Armadillos dig burrows, and they mostly sleep for the rest of the day. This animal would feed during the early morning, preferring to look for ants, termites, beetles, and other insects they can feast on.

Armadillos have poor eyesight but have a keen sense of smell that they used to hunt for food.

We can find this reptile in trees, bushes, and anywhere near swamps. Emerald Boas prefer to feed on squirrels, monkeys, rodents, bats, birds, and lizards. They can reach over seven feet long with a lifespan of up to twenty years. 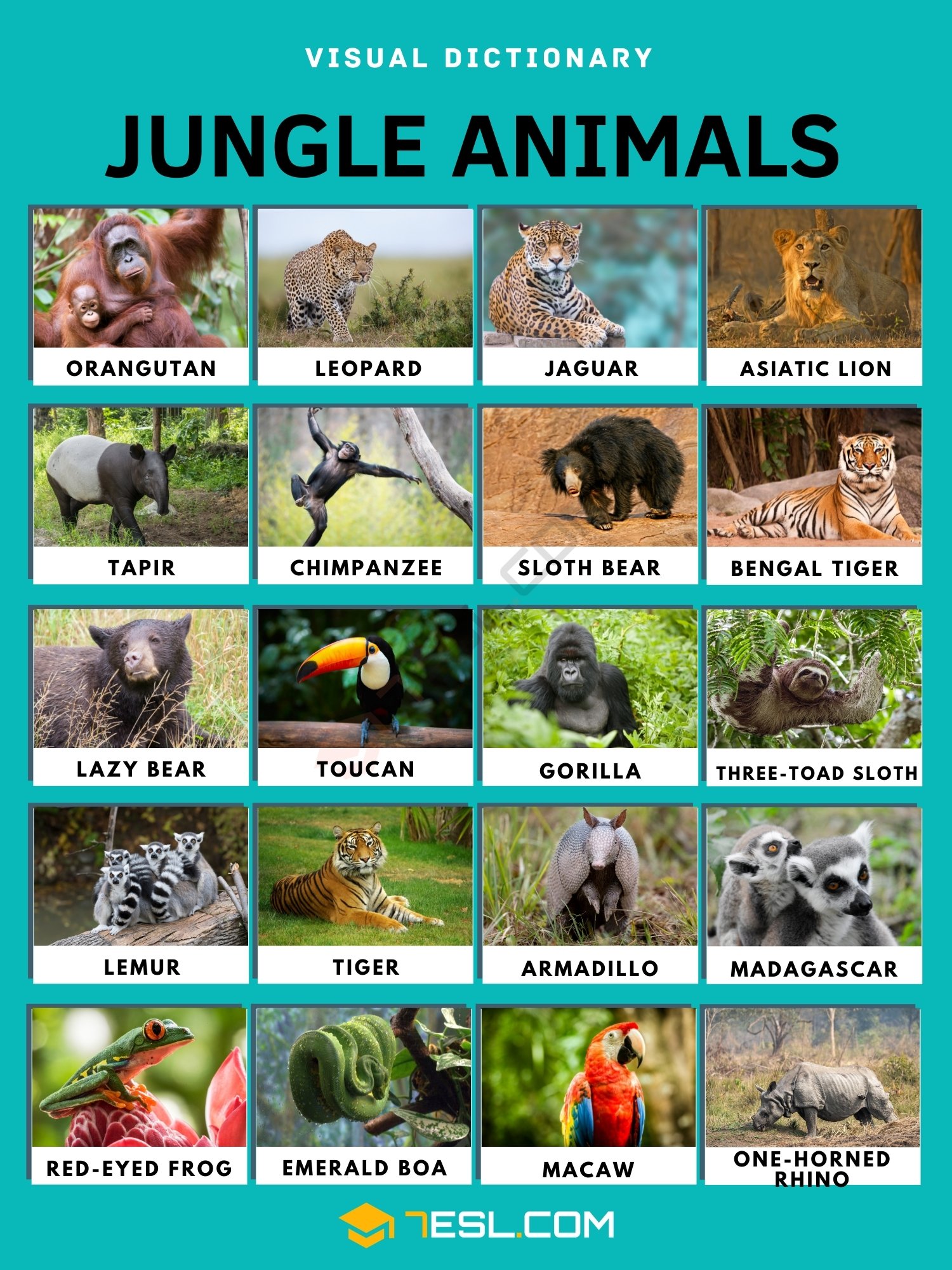