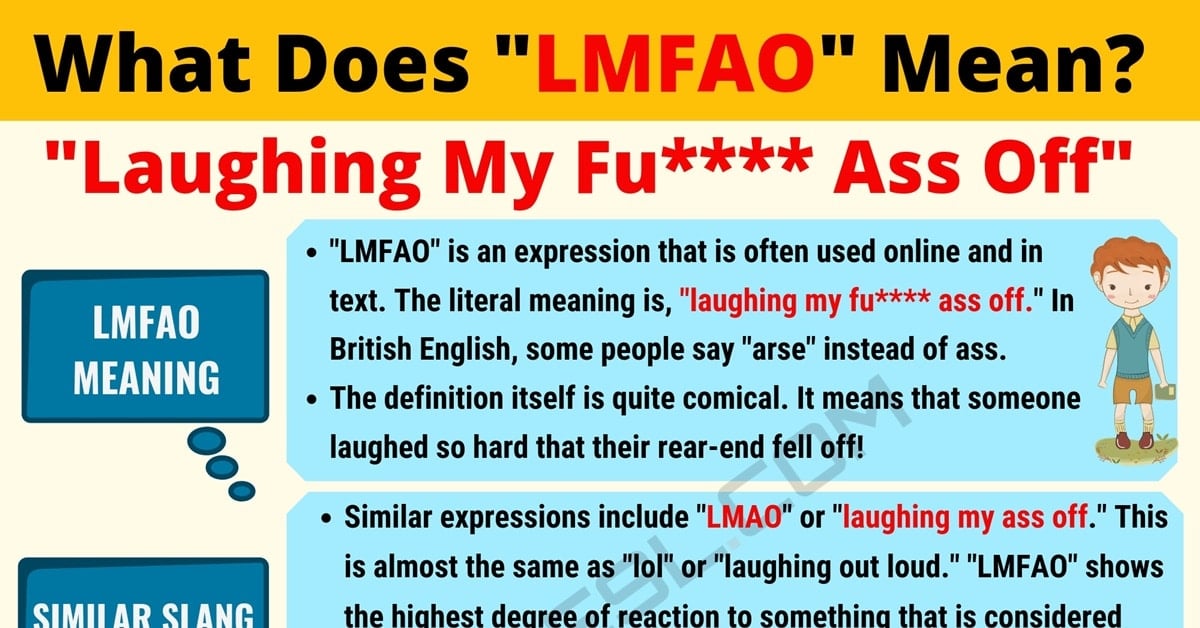 What does LMFAO mean and stand for on texting and social media? Find out the definition and the usage of this internet slang abbreviation with helpful texting conversation examples and ESL picture.

What Does LMFAO Mean?

It is an expression that is often used online and in text. The literal meaning is, “laughing my fu**** ass off.” In British English, some people say “arse” instead of ass. It can be used in a variety of situations.

The definition itself is quite comical. It means that someone laughed so hard that their rear-end fell off!

Similar expressions include “LMAO” or “laughing my ass off.” This is almost the same as “lol” or “laughing out loud.” “LMFAO” shows the highest degree of reaction to something that is considered funny or comical.

Because this expression includes the word “fu**,” it should not be used in professional situations. Some people may take offense to this word so it’s best to use it with friends.

This expression can be used in text messages, on social media, or at work between colleagues. It should not be used with clients or supervisors.

In this conversation, two people are talking about something funny that happened at work. Co-worker one stated that he found the situation to be funny. Co-worker 2 agreed. He showed the degree to which he thought it was funny by using “LMFAO.” Because they are co-workers and have a good rapport, it’s OK to use it in this context.

Here we see that two people are talking about a TV show. They both think that the show should be entertaining and comical. Friend 2 uses “LMFAO” to show that she will enjoy the program. She will probably laugh a lot while watching it.

What Does “LMFAO” Stand for | Image 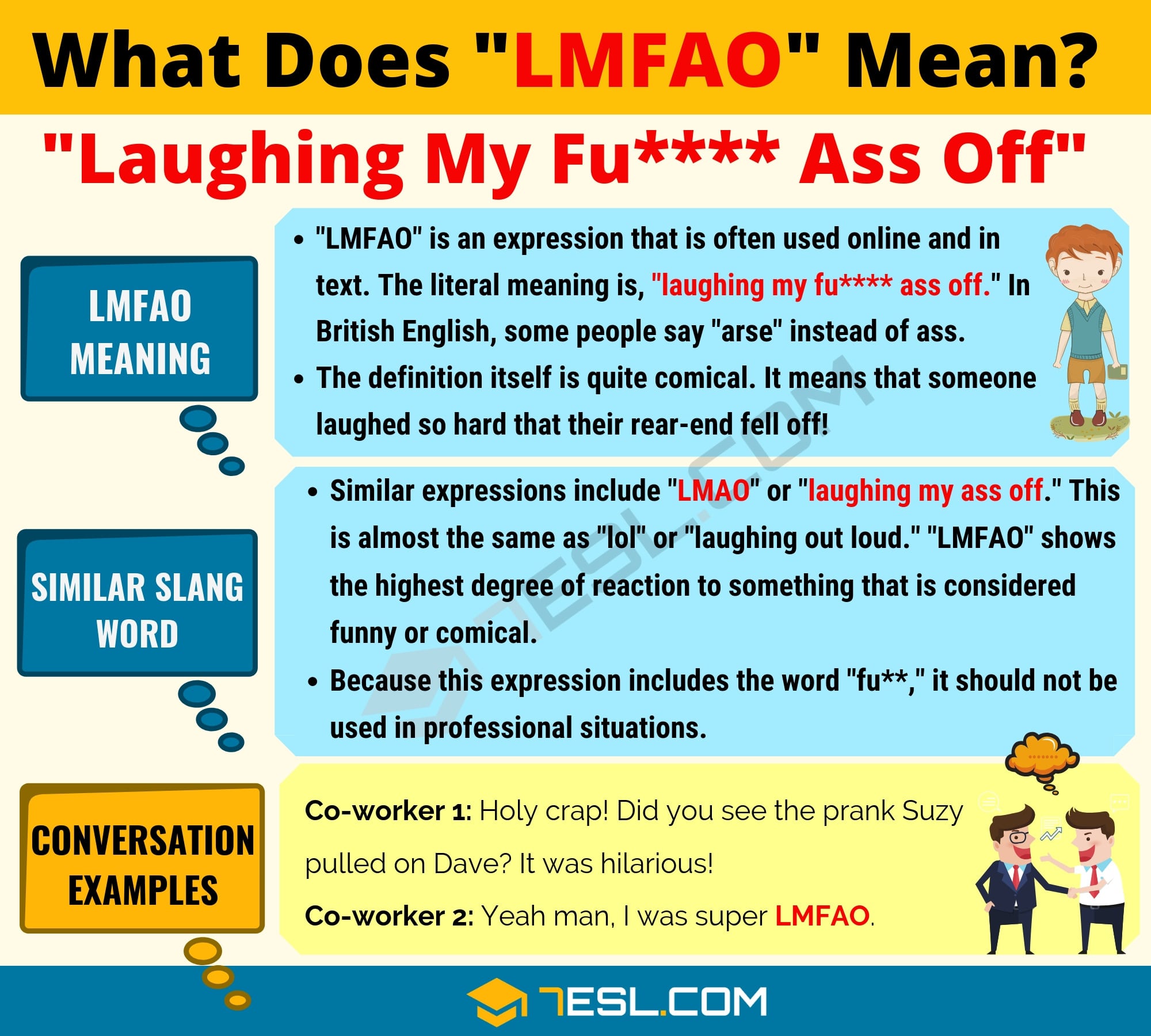 Other Ways to Say “LMFAO”

Well Mrs. Or Mr. Know-it-all if you are so smart tell me why Jesus would make some bad phases about lafing ( laughing ) ??

well this is my sons life

Well Mrs.know it all or Mr.know it all ??tell me why would Jesus make bad phases or was it the devil’s plan??? 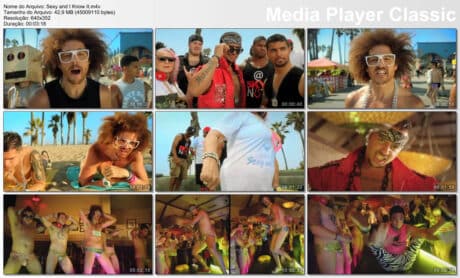 pls do not fight 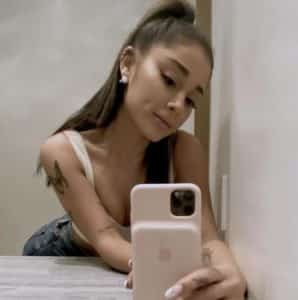