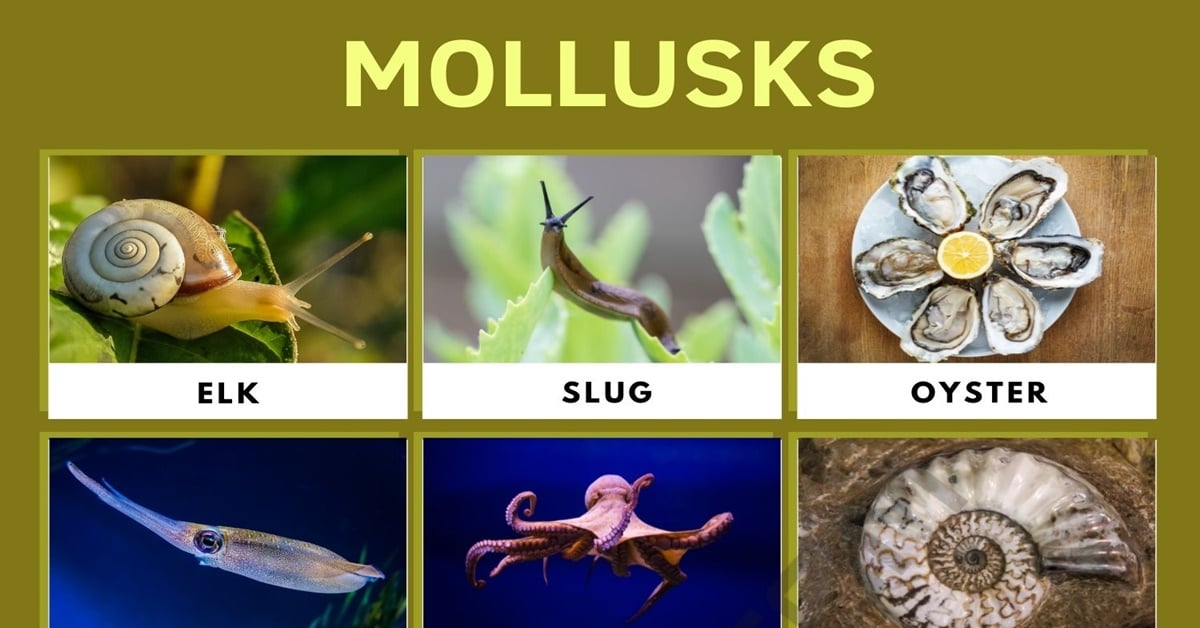 Mollusks (or Molluscs) can be pretty interesting creatures that often get overlooked when you’re talking about the usual types – like mammals, reptiles, and birds. However, they have some pretty interesting facts about themselves and they’re fairly easily discernible from the rest once you start knowing what you’re looking for. We’ll talk you through the ways to know what defines a mollusk, as well as a list of some of the most common ones.

What Is a Mollusk?

A mollusk is a soft-bodied invertebrate, which is usually always entirely or partially enclosed in a calcium carbonate shell secreted by the mantle in the rear of the body. There are over 100,000 known mollusk species in the world, making it one of the most diverse types of animal alive today. There are also a variety of different groups that separate some mollusk based on their physical characteristics.

Mollusks have managed to adapt to just about every biome and habitat in the world. The only one they haven’t managed to conquer is air.

It is difficult to define a mollusk due to the diversity of the groups involved – squids, clams, and snails are all mollusks, and yet they all look incredibly different.

Most species of mollusks thrive in marine habitats, ranging anywhere from shallow waters to the deeper blue.

There are 8 specific subtypes of mollusk that help to narrow down the descriptive elements of each. These are caudofoveates, solanogastres, chitons, monoplacophorans, tusk shells, bivalves, gastropods, and cephalopods.

Snails are land mollusks that move around with one singular “foot” that slides across the floor, leaving a rather potent trail of slime behind them that is poisonous to predators. Their shells are easily distinguishable and they will retreat into them at the first sign of danger, stopping most predatory birds or creatures from being able to get the snail from inside it.

They are also known to be inactive for lengthy periods of time in hotter climates. They tend only to come out in rain or damp weather and they only ever travel for purposes of breeding. 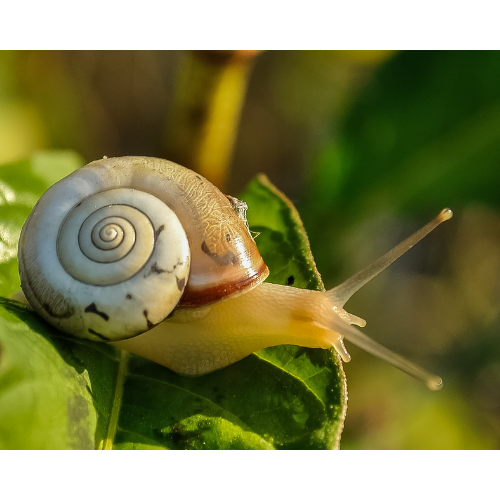 On the flip side of snails, slugs are only active when temperatures are warmer than 5C. They keep themselves tucked away deep under the soil in colder weather as they are not equipped to survive long in it. They do not have a shell on their back. Every slug also has both male and female reproductive organs, but they have to find a mate to actually produce offspring. 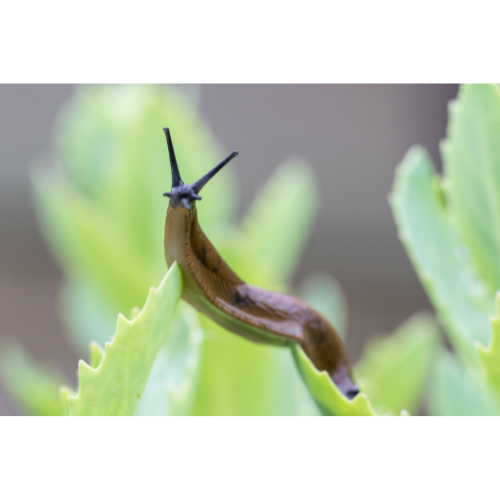 Oysters feed by filtering water through their gills, which in turn brings plankton in for them to eat. They are entirely covered in a hard outer shell and can filter up to 1.3 gallons of water per hour. Oysters are also one of the most common forms of mollusks that humans enjoy eating and have been taken as a form of culinary excellence since prehistoric times. 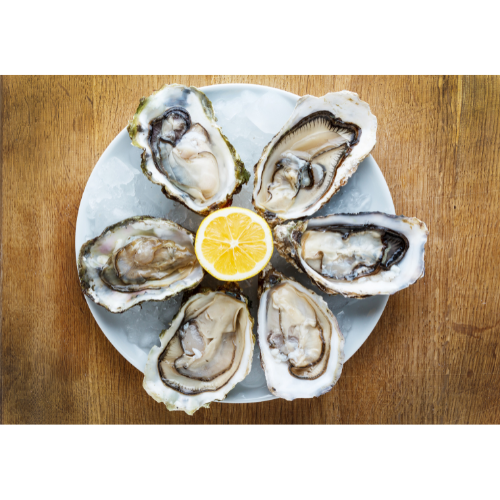 A clam is another marine mollusk that is capable of closing its shell around itself with a vice-like grip (not even a strongman is capable of opening them without effort). The clam has no head, arms, or teeth and feeds on plankton much like oysters by filtering the water into their bodies. 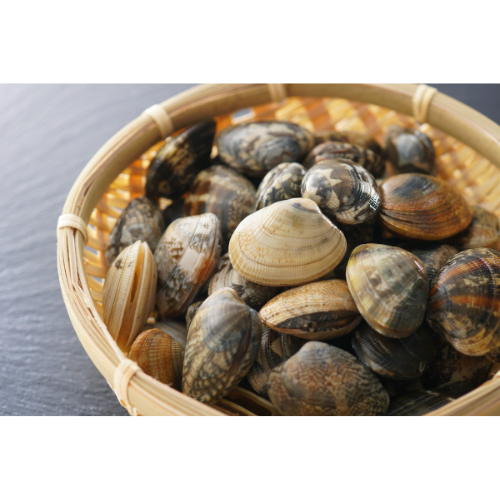 These molluscs don’t have a protective outer shell like most of the other ones on the list. They are however more predatory by nature and generally don’t found themselves being hunted as much as some of the smaller members of their family. A squid will shoot out its long tentacles to capture prey, but otherwise, they are left completely hidden. They also have large, bulbous eyes, unlike most other mollusks on the list. 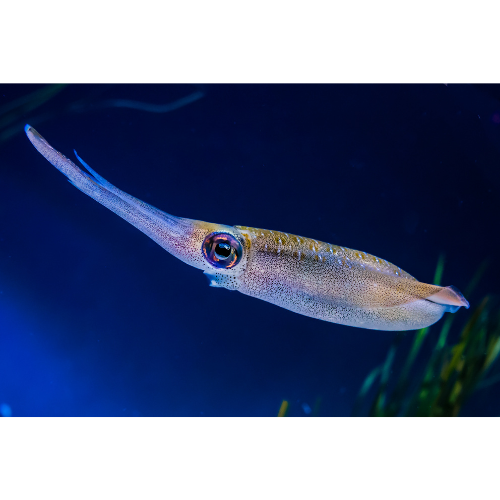 Octopi are known to be some of the most intelligent creatures in the world. They have eight arms and a bubbly head that makes them easily distinguishable from the rest of the marine life in the ocean. An octopus will have three hearts and blue blood and also squirt ink as a deterrent for predators. It’s a very useful tool to help them escape. 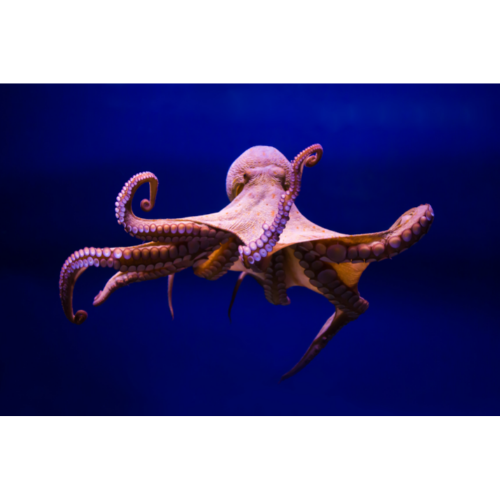 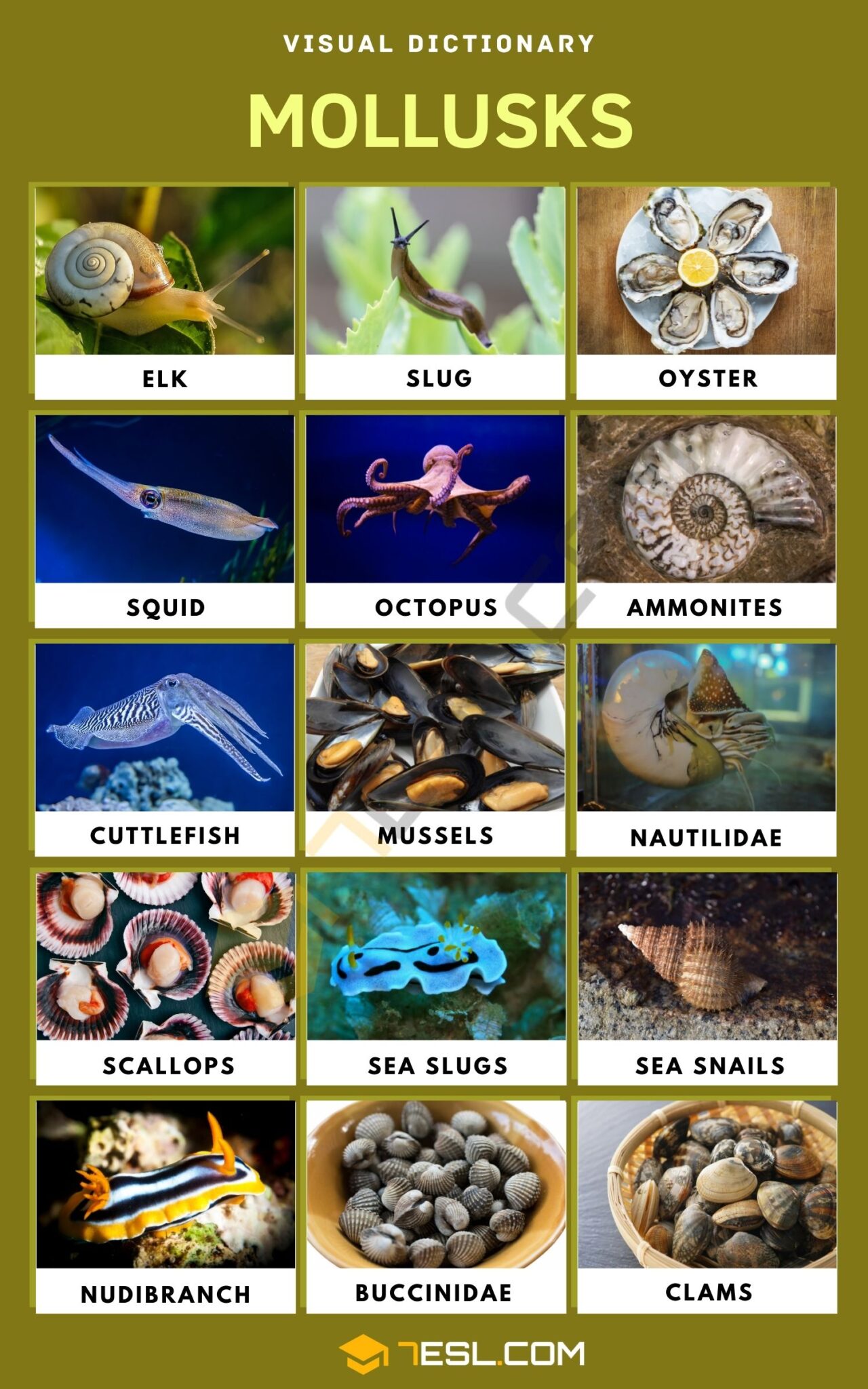