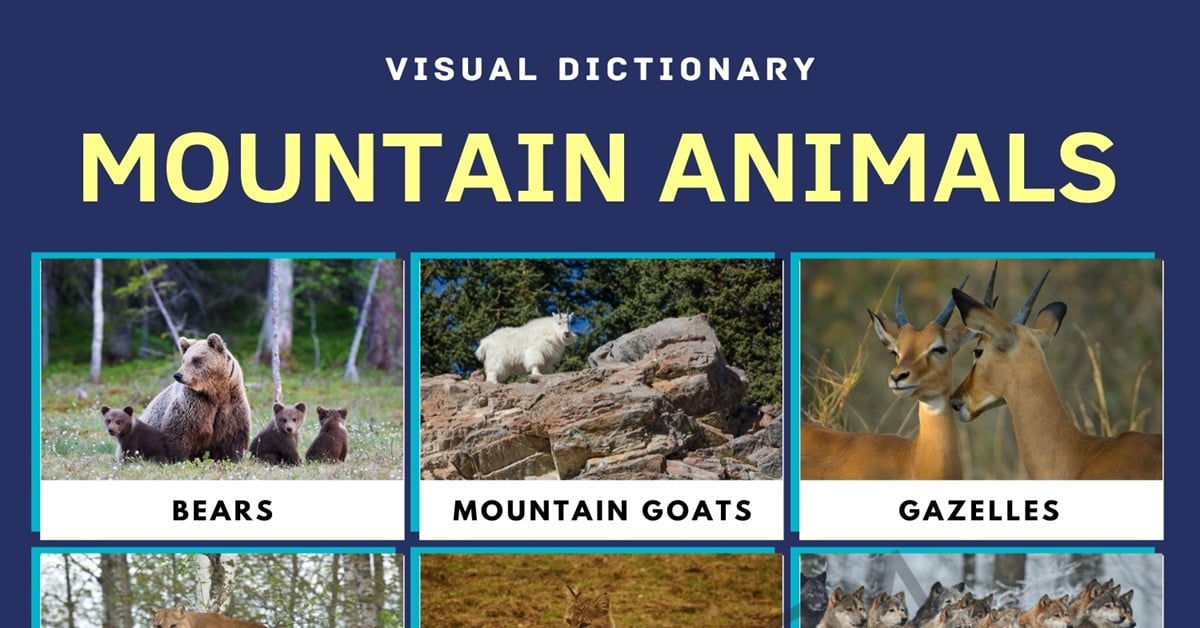 What are mountain animals? The mountains are one of the most majestic ecosystems in the world. Whether it be the Rockies, the Swiss Alps, or the Himalayas, it’s safe to say that the mountains are a popular retreat for many around the world. Climbing, hiking, hunting, and relaxing are all beloved activities in the mountains. Aside from the beauty of the mountains themselves, they are home to lots of amazing animals. Let’s explore the world of mountain creatures!

What are Mountain Animals?

Mountain animals are animals that have adapted to the mountain ecosystem. These animals are good at climbing steep rocks and navigating rough terrain. The higher they go, the colder it gets. That’s why many mountain animals have also adapted to cold weather by growing thick fur coats. Winters in the mountains can be quite harsh, so anything that lives there (animals and plants alike) would have to have a strong biological advantage! Besides mammals, a variety of birds can also be found in these environments. Here’s a list of some common mountain animals. 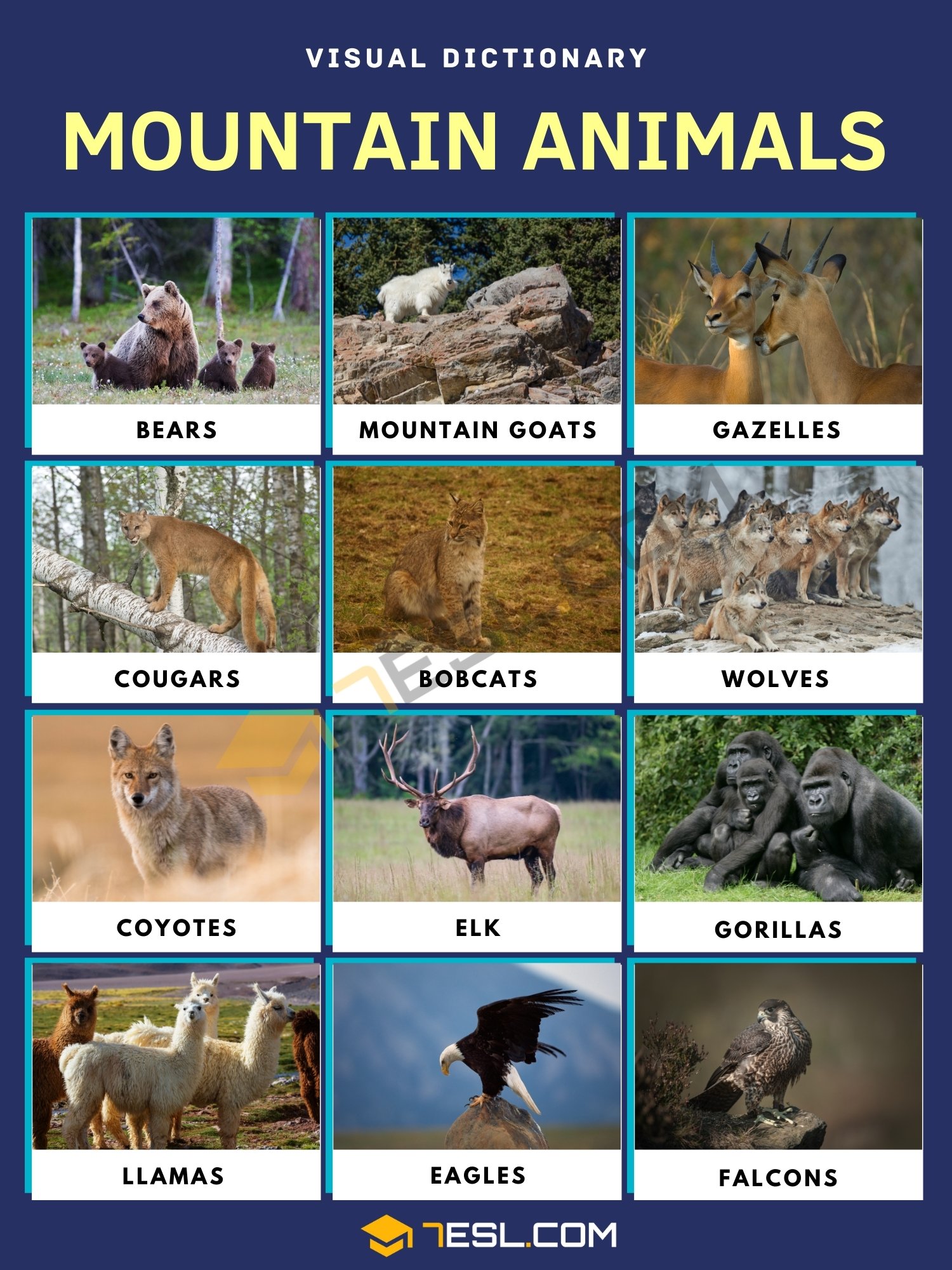 Very good photography, especially for me loving all and