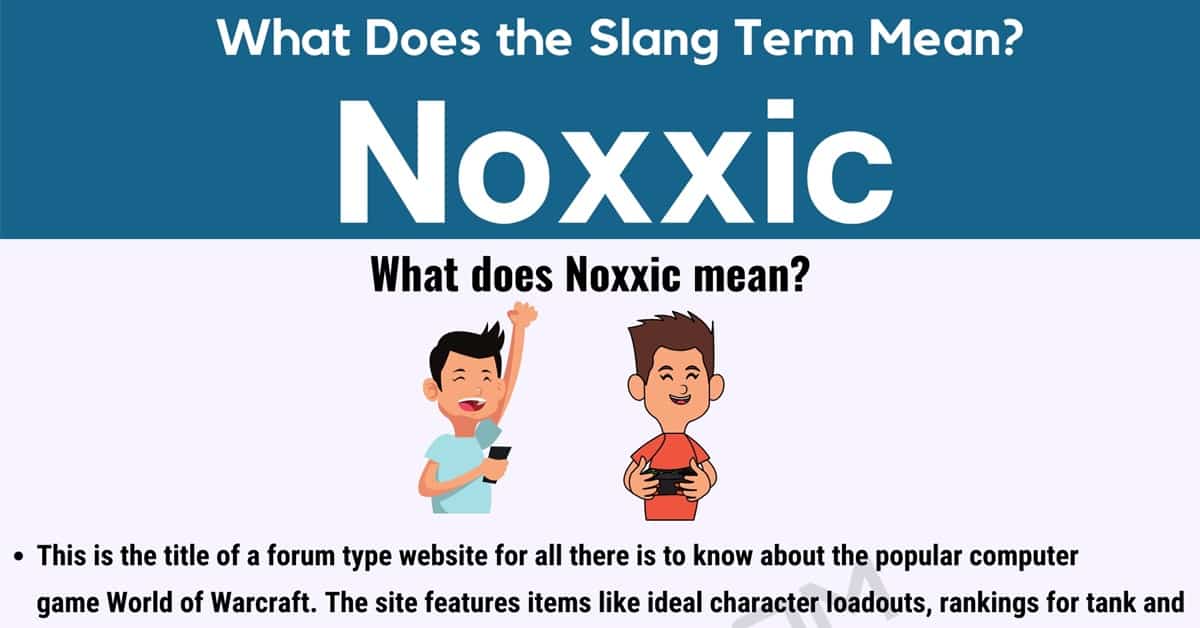 What does Noxxic mean? While you may have heard the term “Noxxic” used and began to wonder if it was a combination of the word “toxic” and some other term, you would be incorrect. It is a good thing your search led you here, however, so you can understand the real meaning behind this term, as well as discover its origin and some other meanings if there are any.

You will also see some example conversations that highlight the proper usage of this term and hopefully help you understand its meaning better. Lastly, if it is possible to use any other words that are similar in meaning to represent this slang term you will find them here also.

This is the title of a forum type website for all there is to know about the popular computer game World of Warcraft. The site features items like ideal character loadouts, rankings for tank and DPS, and a class guide for the game’s player versus player functionality. The site also provides guides to other games including Diablo 3 and Star Wars: The Old Republic.

There is no specific information regarding the date that this informative gaming website first launched. However, it can be stated as fact that the website has been in existence since before the launch of their Facebook page. The Facebook page was launched for this site on October 13, 2011, making the site itself at least eight or more years old.

There are currently no other known meanings of this term available.

There are no synonyms that you could use to represent this term because it represents the official name of a website. Trying to use other words to represent this well-known and official title would change its meaning and no longer refer to this particular website. 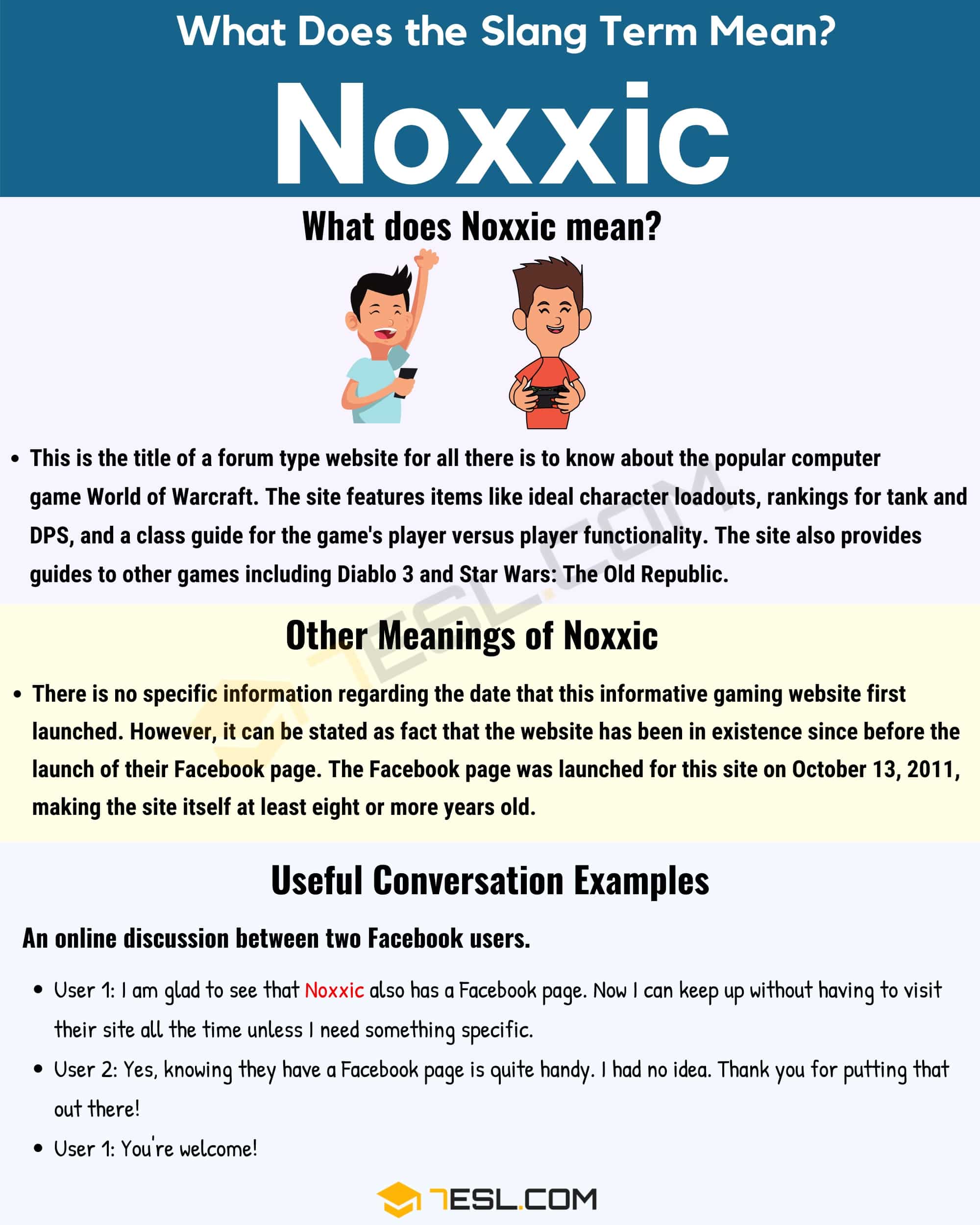