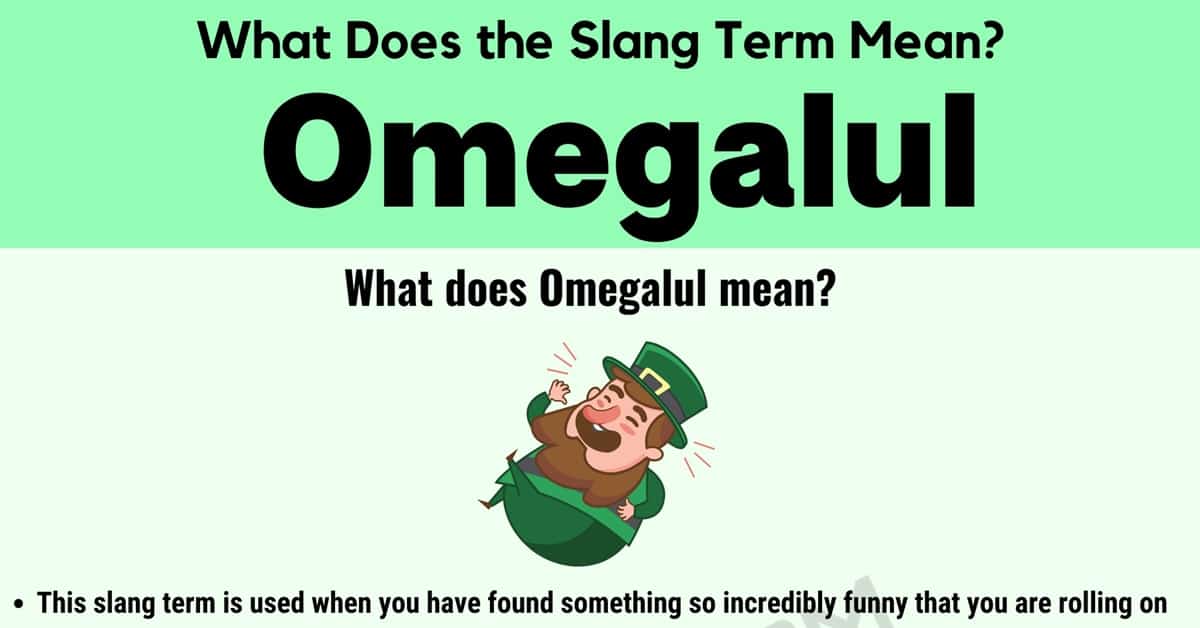 The slang term “omegalul” is one you may have heard of before if you are a frequent user of the game streaming service Twitch. However, odds are you aren’t and that would explain why you are here. Well, you have come to the right spot online to discover everything you have wanted to know about this term.

Here you will find not only its definition, but you will also find the story behind its origin and some alternate meanings. Conversation examples have been provided for you as well to illustrate the terms correct usage and help you better understand the definition. Finally, you will see some synonymous words or phrases that can be used to replace this term without changing the meaning of the message you are trying to deliver.

This slang term is used when you have found something so incredibly funny that you are rolling on the floor laughing and you can’t breathe.

The slang term “lul,” meaning basically the same thing as its counterpart “lol,” originated in 2013 on the game streaming site Twitch. It featured a picture of the famous streamer known as TotalBiscuit, whose real name is John Bain. The photo is a picture of Bain laughing during a convention and was taken by photographer Jonathan Tayag. Somehow the picture was made into an emote called “cynciallaugh” which ended up on Bain’s stream and it began to be used widely among Twitch users.

However, Tayag had issues with this as he had never given permission for the picture to be used. After three years of battle between Bain and Tayag, the photographer finally said he was fine with the picture being used as long as it was free to use and did not have to be paid for. In 2016, it was made into an official Twitch emote that could be viewed with the BetterTwitch. tv plugin and its is still used today despite Bain passing away in 2018. Since then, the term has been added to like this term to take on different meanings centered around the meaning of “lul.”

There are a few expressions that you could use in place of this expression that mean roughly the same thing. Some things you could say instead include: 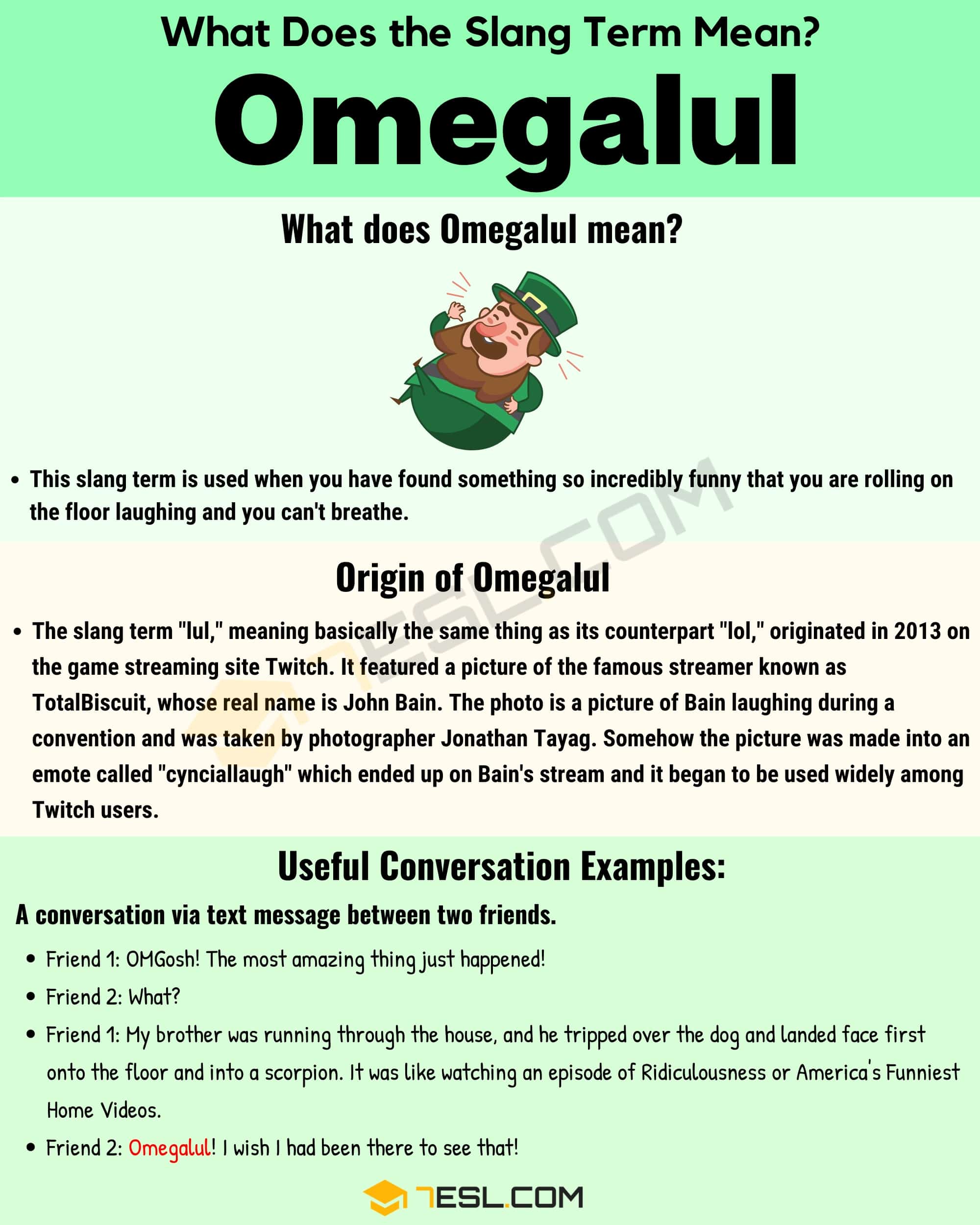