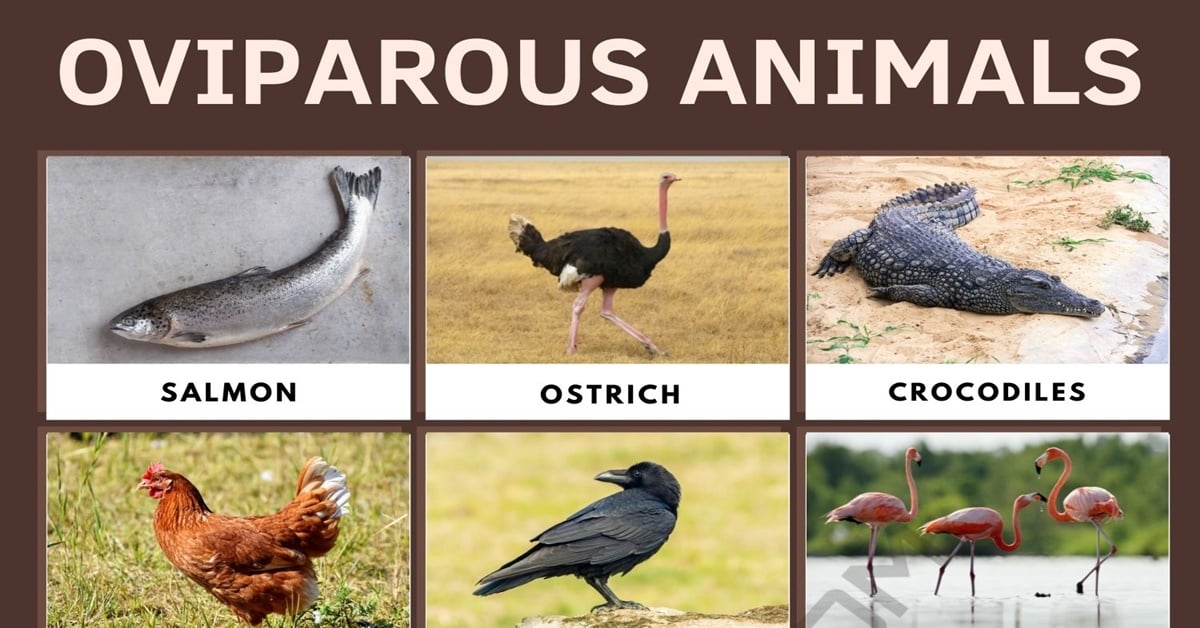 Oviparous animals might not be something you’ve come across before, but we’re here to talk you through them today. They’re actually not that difficult to understand once you know what it means. It’s also pretty easy to tell which animal types are oviparous too, making it a lot easier for you to explain it.

What Are Oviparous Animals?

Oviparous animals are any type of animal that lays eggs with little embryonic development inside the mother. This basically establishes the difference between oviparous animals that lay eggs and humans or other mammals. Though humans have eggs at the start of their reproductive system, there is plenty of embryonic development inside the mother before a baby is born.

An oviparous animal lays their egg and waits for it to hatch instead of fulfilling the usual birthing cycle of other animals.

Differences Between Oviparous And Viviparous Animals

Continuing from the previous point, viviparous animals are exactly what we’ve mentioned above. Mammals fall into this category, as they are animals that develop an embryo inside the mother which will eventually result in a live birth. In oviparous animals, the live birth isn’t straight from the mother. The eggs are left to sit for a while and the parental animals will look after them, but it isn’t until the egg hatches that the baby is actually delivered to the world.

Most fish are oviparous animals, as well as amphibians, most reptiles, all birds, and monotremes. We could go into specifics, but it’ll be easier to talk through some of the more common types of oviparous animals to talk you through it.

A common type of fish that is a prime example of an oviparous animal. Salmon females deposit their eggs first and then the male comes along and fertilizes it with his sperm. A salmon nest can contain anywhere between 500 to 1200 eggs, which is an awful lot of offspring. Unfortunately, only about 2 in 10 eggs actually make it to the second stage of birthing. Even fewer are actually hatched. 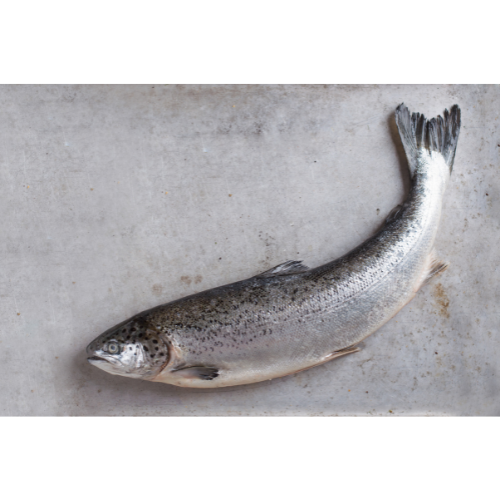 A great example of an oviparous bird with a distinct egg shape that everyone recognizes. Their eggs are the biggest of any bird and they are built to last. Most ostrich eggs weigh about 5 pounds, which is incredibly heavy for an egg. They’re also designed to be able to withstand the weight of a parent sitting and nesting on top of the egg. Some large bird eggs can take over 40 pounds of pressure before they crack. 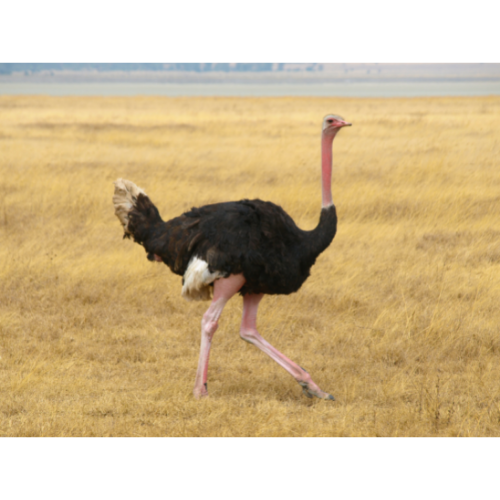 One of the more prevalent oviparous reptiles among the bunch. Their eggs are looked after on the river banks that they live in and most types of crocodiles will actually spin their eggs in their mouths, using their teeth to try and crack the shell to aid in the hatching of their baby. 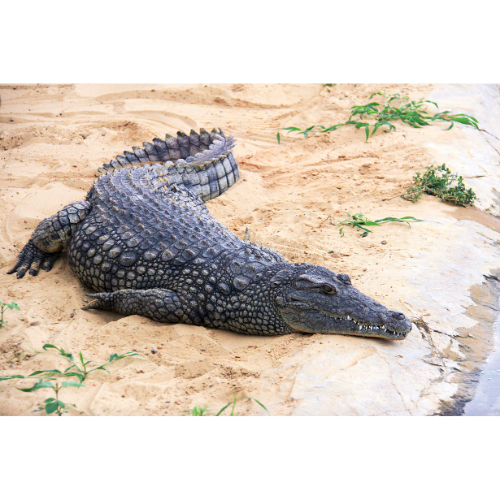 We couldn’t write about oviparous animals without giving you some facts about the most common one of all. A female chicken actually has a finite number of eggs that can be laid in its lifetime. They don’t keep going until they die, they will only ever continue until they’ve run out of their supply! 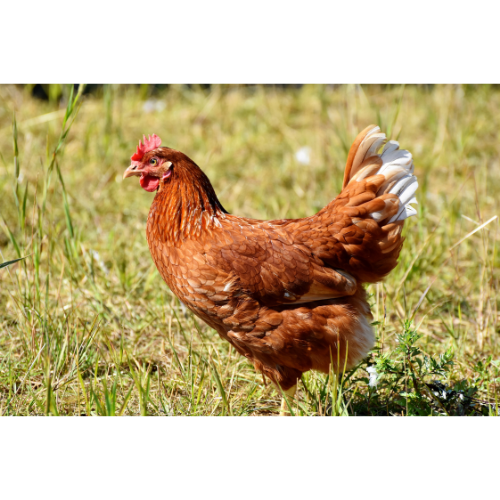 I love this page for primary teaching