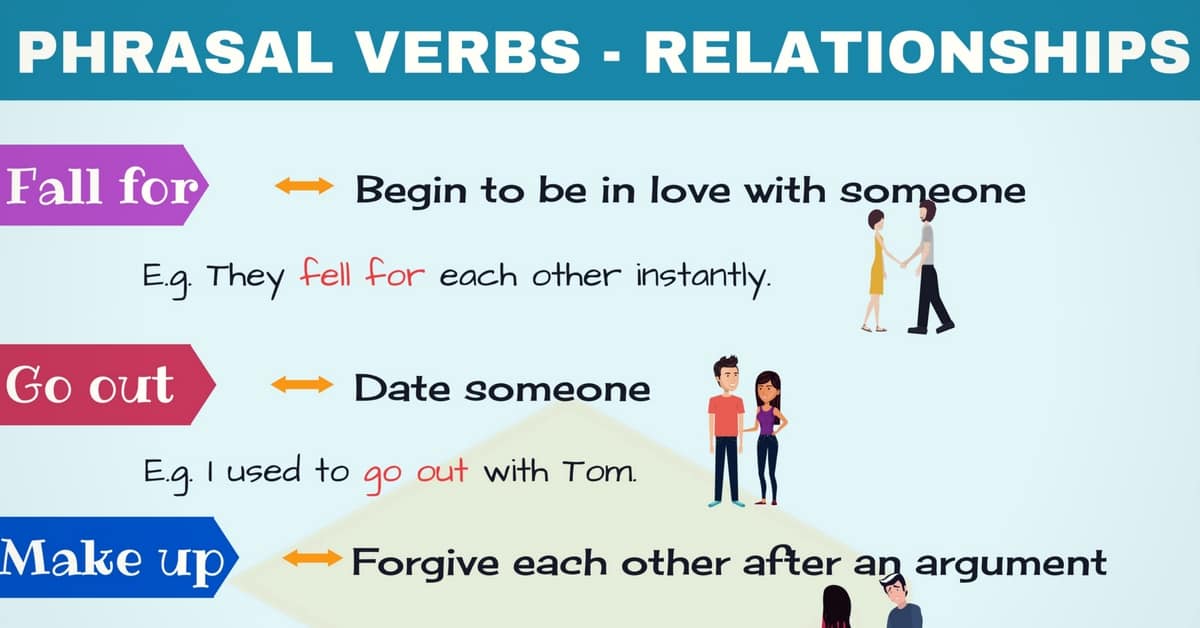 Useful list of love idioms in English with meaning and example sentences. 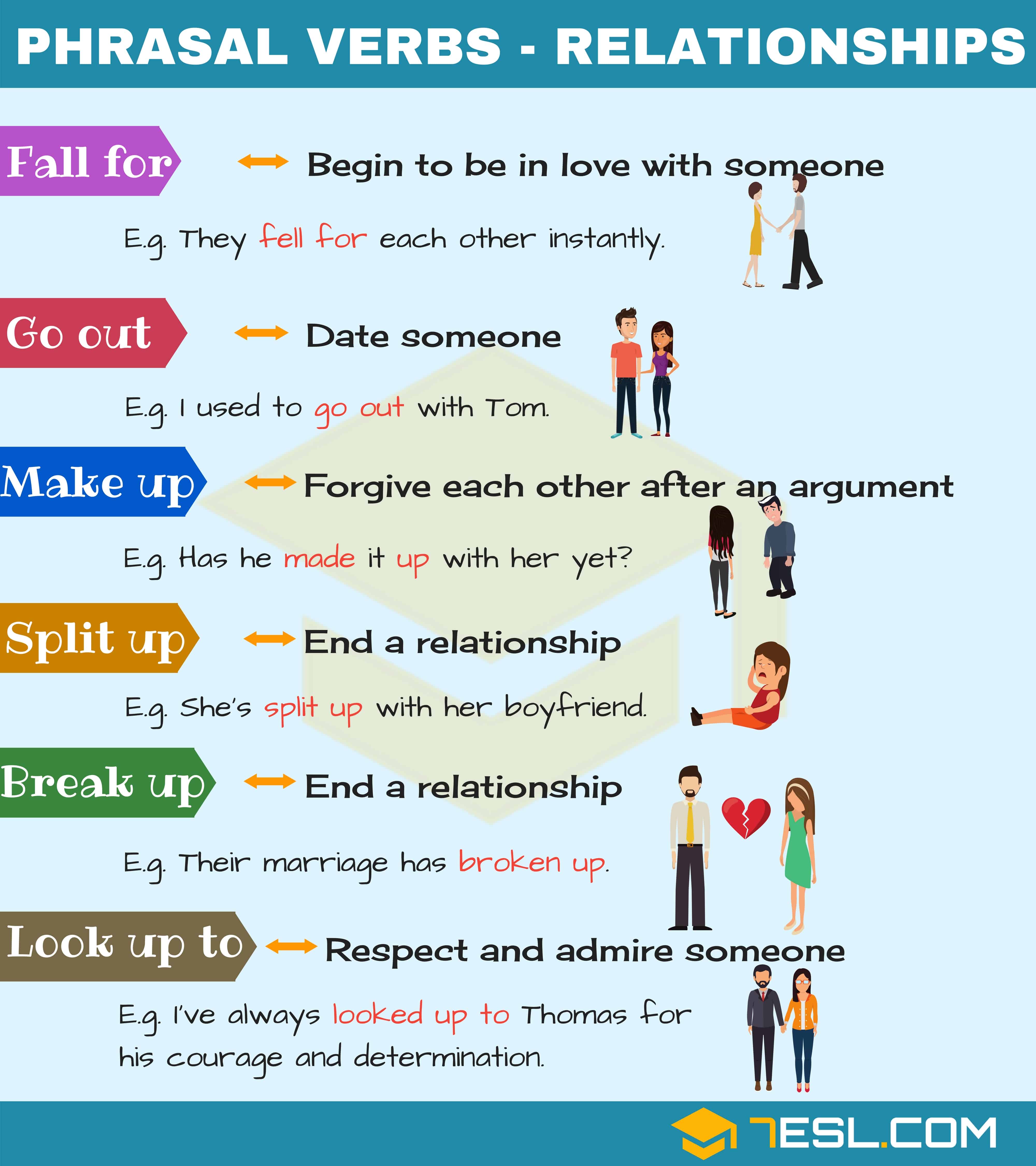 Looks great, thanks so much. It will be very useful.

I see eye to eye too

Thank you so much. It’s very useful