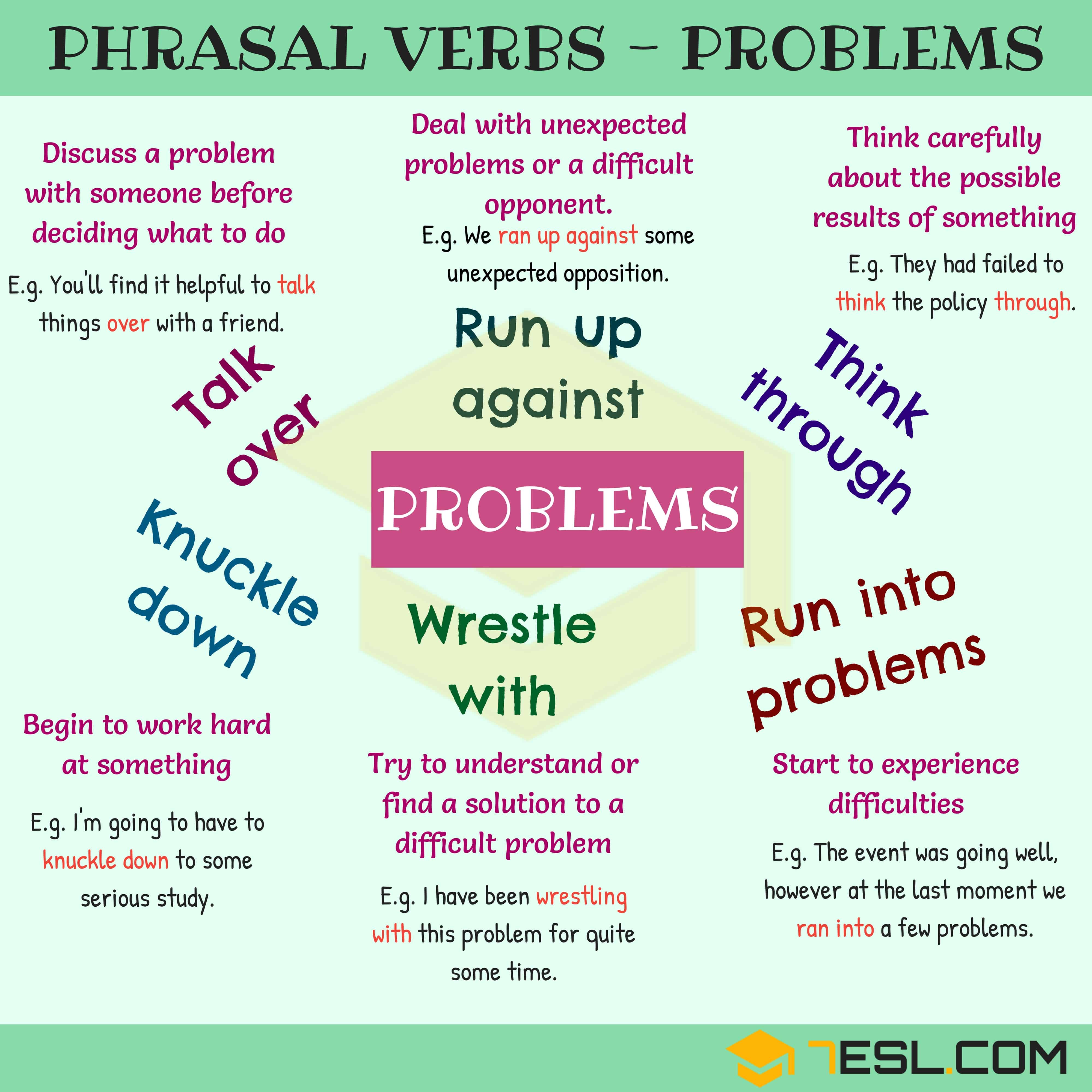 After she died he had nothing to live_

suggestion please ! ask him be patient once she pass away.

Very useful for me.