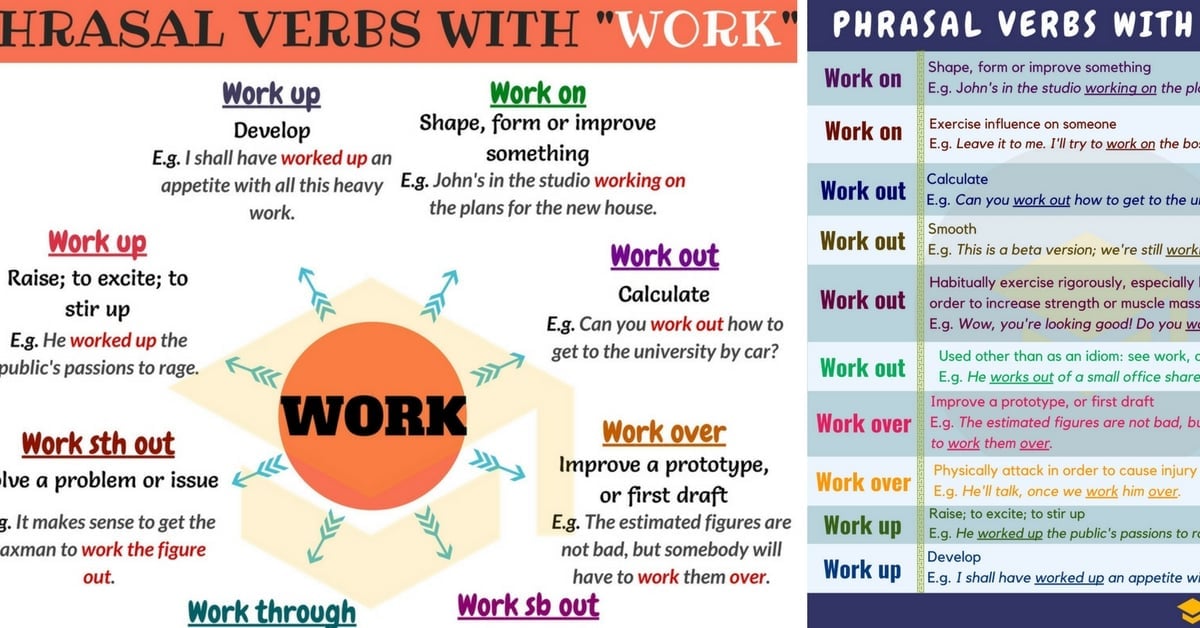 Here is the list of useful phrasal verbs with Work in English:

Work through, Work up Meaning & Examples 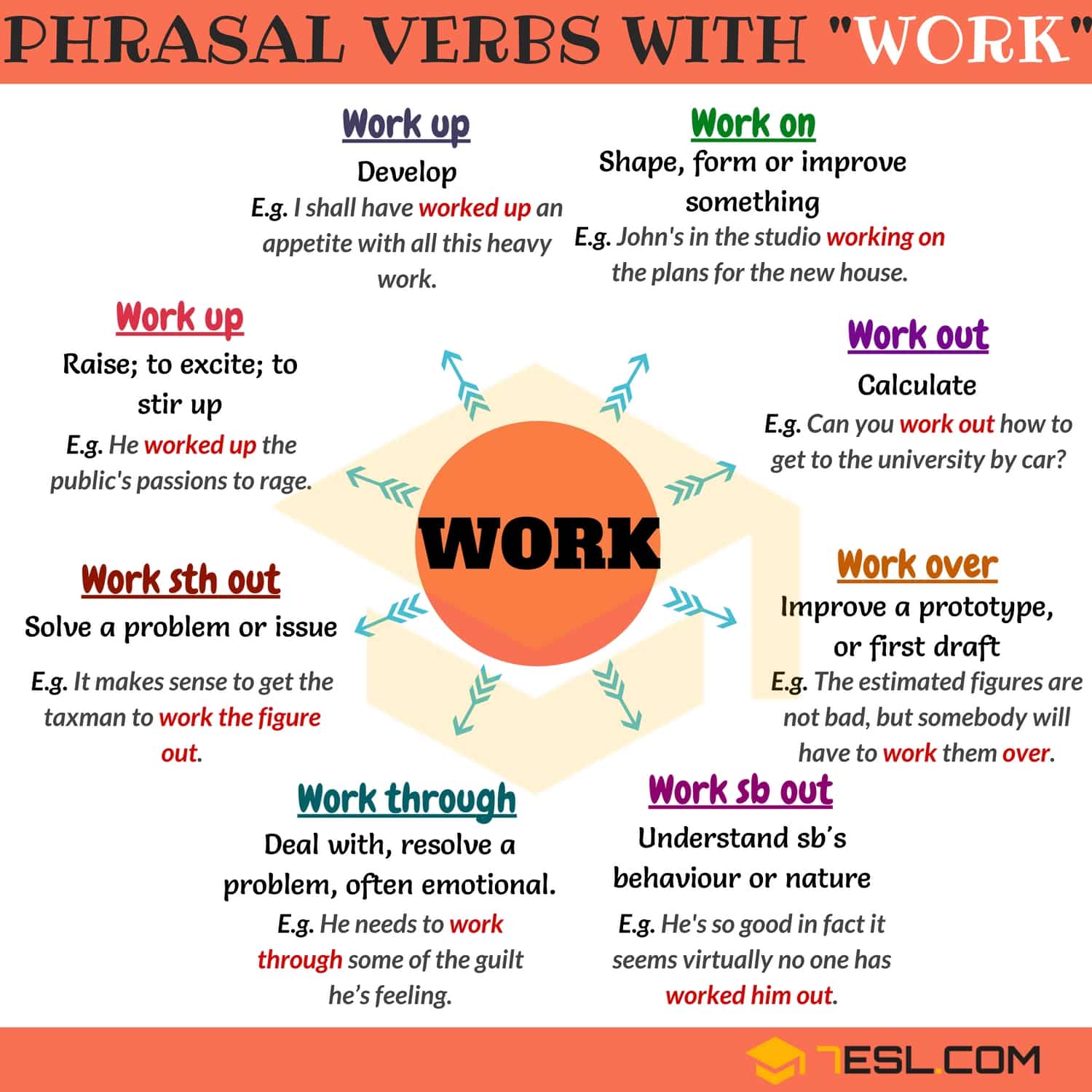 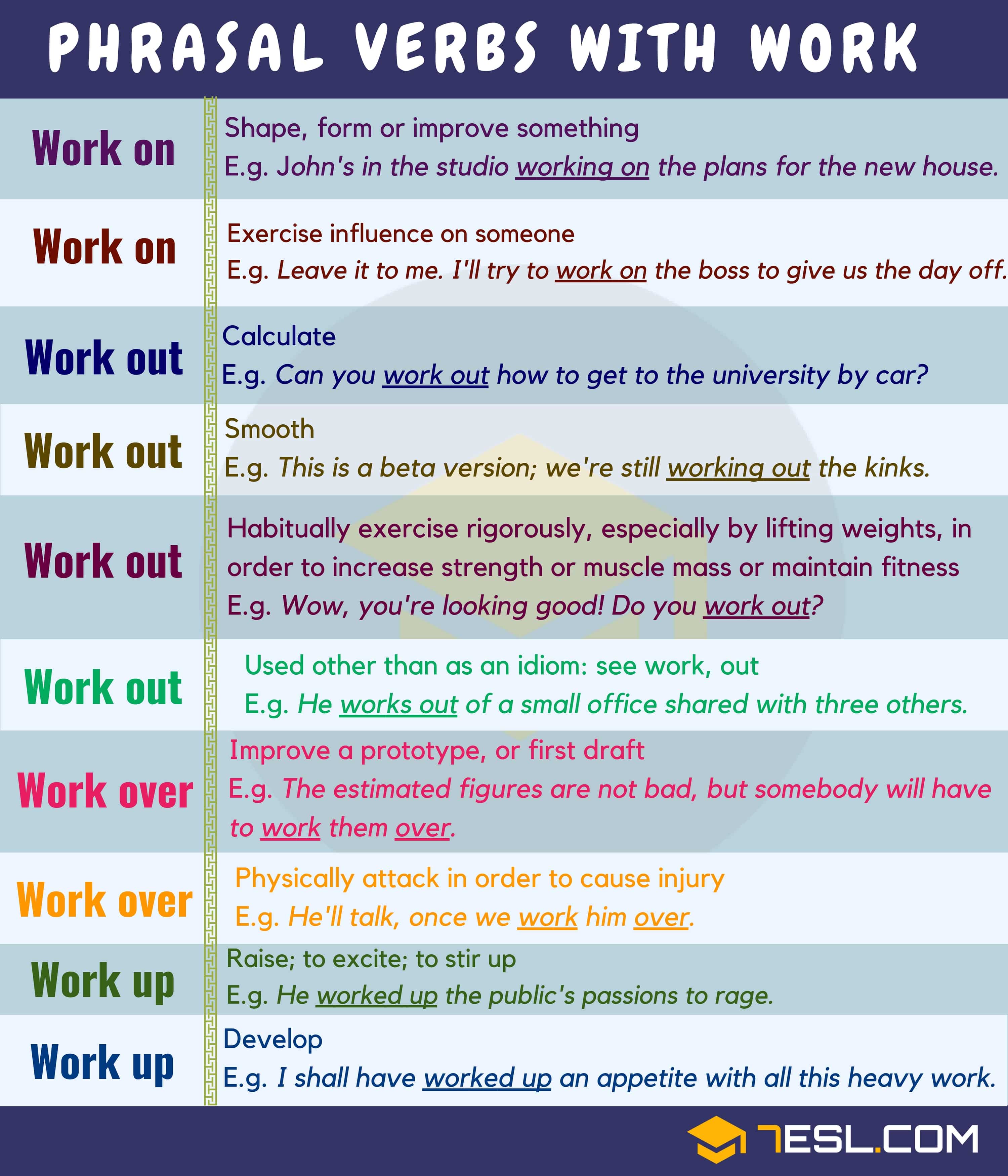 I want to answer for ‘His speech worked ___ the mob into a frenzy.’