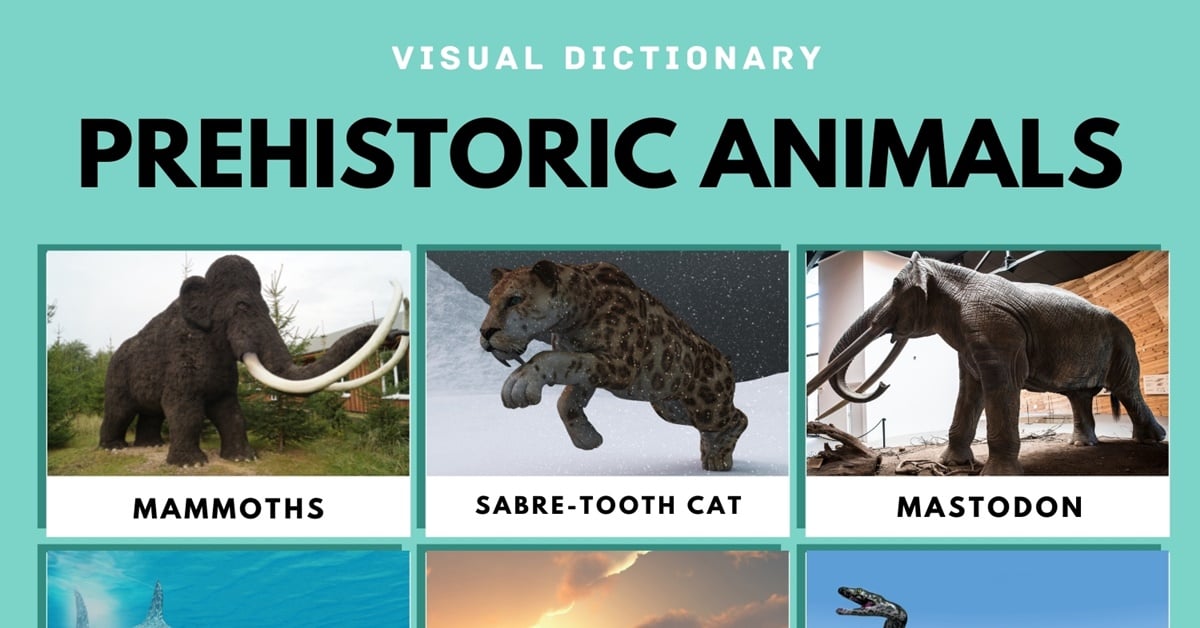 What are prehistoric animals? For millions of years animals have walked the earth, long before humans ever existed. They are part of the history of the earth and there were many, many different species that roamed the land, the skies, and the sea.

What are Prehistoric Animals?

Prehistoric animals are animals that lived more than 5,000 years ago and go right the way back many millions of years. Although you would automatically think of prehistoric animals as being “dinosaurs” that is not strictly true as dinosaurs are actually a group of reptiles that were usually large and had hind legs that extended directly underneath their bodies. However, prehistoric animals lived during three main periods in history.

They lived during the Paleozoic, Mesozoic, and Cenozoic periods. Up until the beginning of the Paleozoic period, most animals had lived in the seas. However, during this period (600 million to 240 million years ago), animals developed that were able to live on land. These included reptiles, amphibians, and insects.

The Mesozoic era (240 million to 65 million years ago) is known for being predominantly reptiles and was when the dinosaurs roamed the earth. The dinosaurs died out and the end of this period and it is believed that a large asteroid hit Earth and caused a massive climate change that wiped them out.

The Cenozoic era (65 million years ago to current) saw the development of mammals.

There are still relatives of prehistoric animals living today and the closest animals to prehistoric creatures are crocodiles and alligators, along with some types of shark.

There are a vast number of prehistoric animals that have roamed the earth over millions of years, but some of them are: 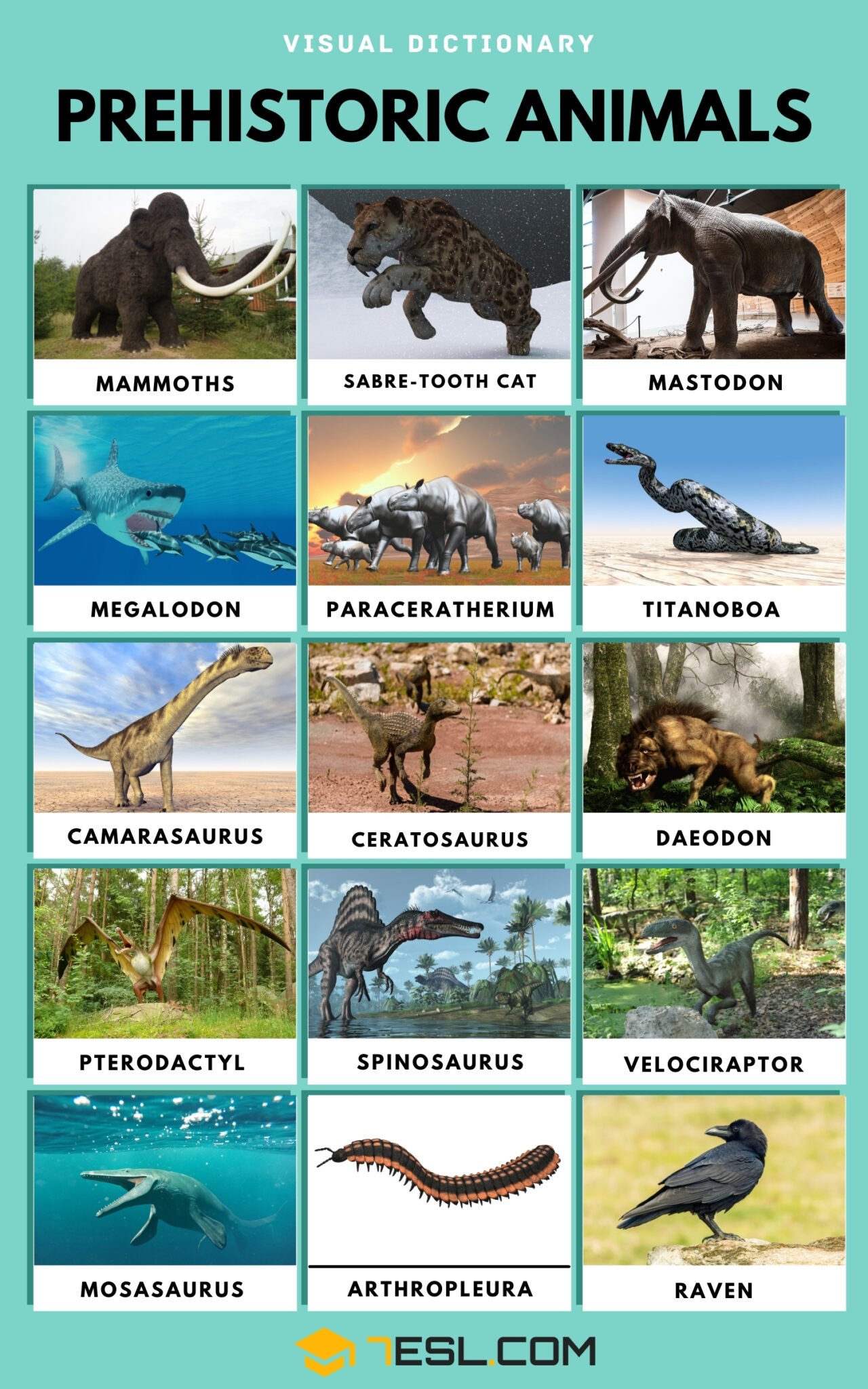 hey, i really liked the raven

I am Michael I love these animals