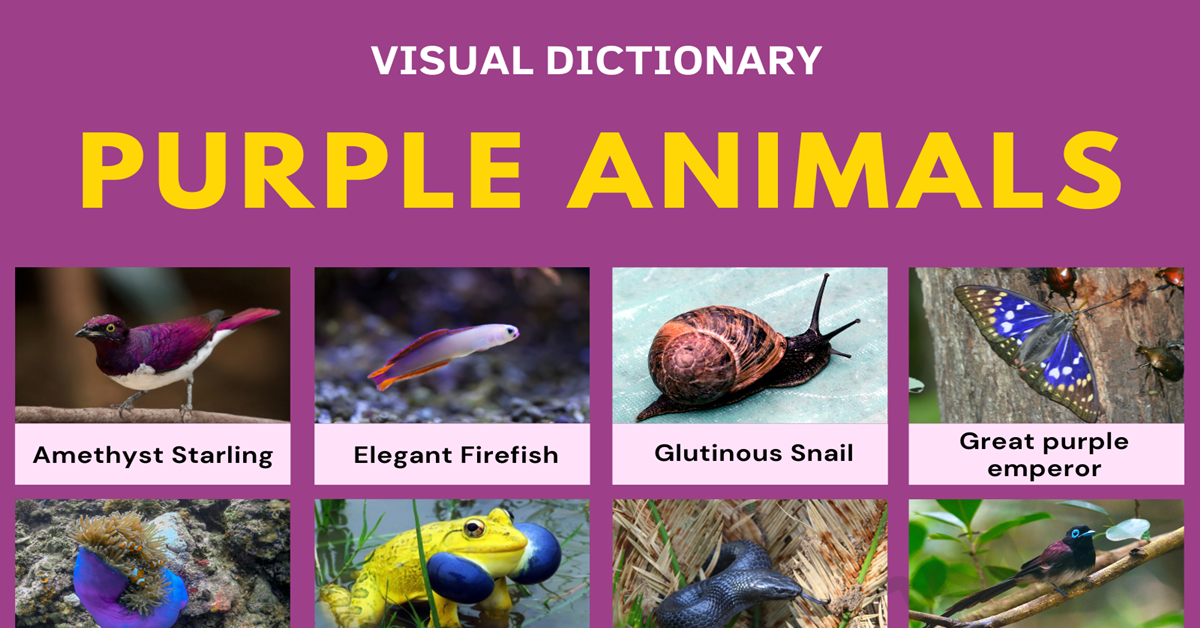 What are purple animals? For centuries, the color purple was considered as the most expensive color that only kings and nobles can afford to wear purple clothes. Although purple pigments are now common in the modern world, it is still a rare color in nature especially in animals as it is very difficult to produce the color biologically.

If you’re fond of the color purple, then here are twelve (12) of the mesmerizing animals that feature this majestic color in their biology.

What are Purple Animals?

From the Amethyst Starling to Spanish Shawl, here is the list of animals in purple as well as a few facts about them.

Purple is a color that symbolizes dignity and since the color is rare in nature, finding a purple animal will always be a mesmerizing experience. 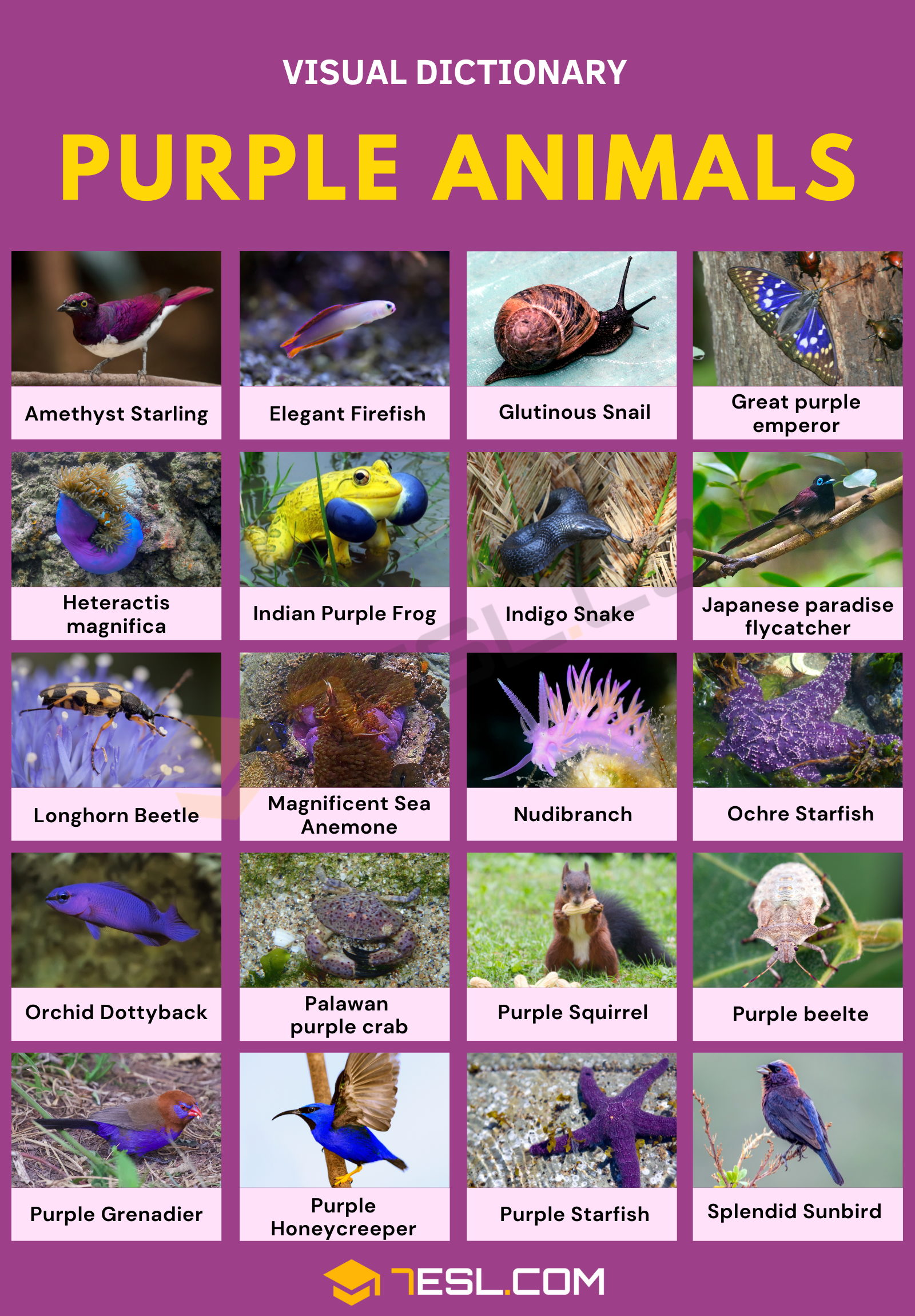