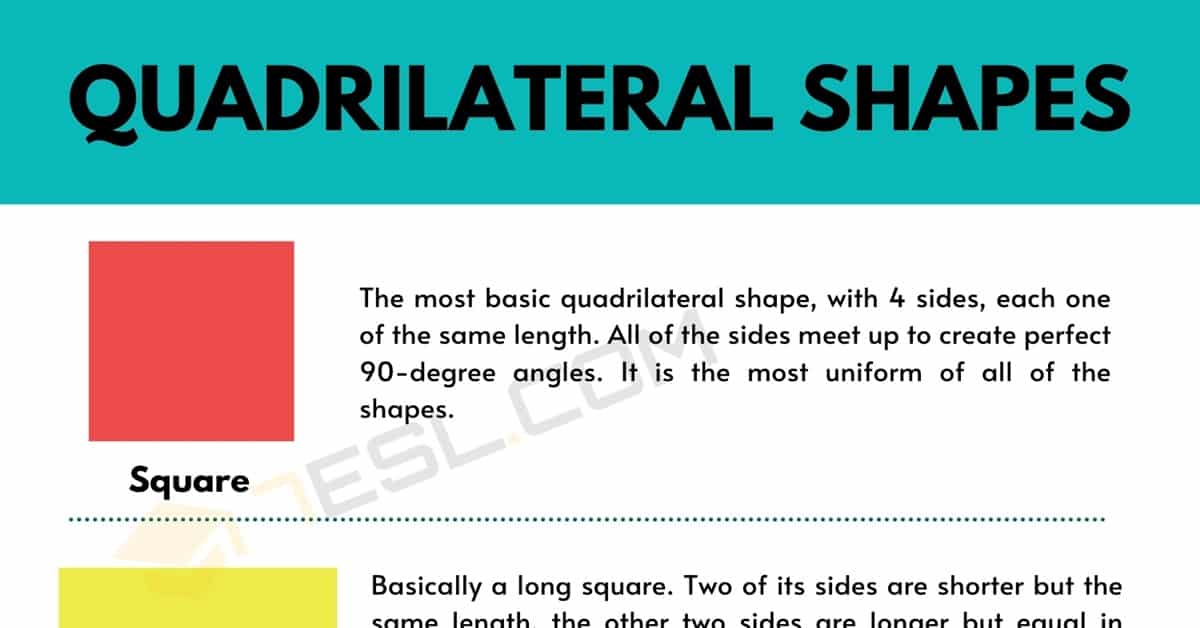 You might be thinking to yourself, what is a quadrilateral shape and what defines them? Well, you’ve come to the right place if you want to learn. There are a few things you need to know about quadrilateral shapes and how you identify them. They’re easy enough to figure out once you know the basics and we hope that we’ll clear up most of the confusion here for you.

What Is A Quadrilateral Shape?

Some of the most well-known shapes are quadrilateral. The easiest shapes to remember tend to have 4 sides as it’s the number of sides that most agree with our memories. Just look at the square. It’s perhaps the most well-known shape to date and it has 4 sides. Then there’s the rectangle too. 4 sides again, but it shows you that not all the sides need to be of the same length to create the quadrilateral effect.

The most basic quadrilateral shape, with 4 sides, each one of the same length. All of the sides meet up to create perfect 90-degree angles. It is the most uniform of all of the shapes. 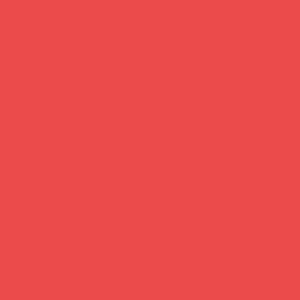 Basically a long square. Two of its sides are shorter but the same length, the other two sides are longer but equal in length to each other. It makes for a long straight and is a very well-known shape along with its shorter counterpart, the square. All of its points meet up to create 90-degree angles, just like the square does. 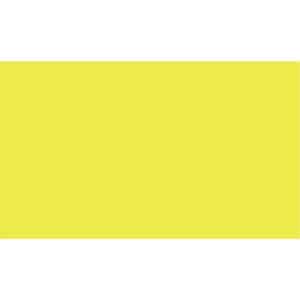 This is where things get a little more tricky. The rhombus looks like a slanted square, where all of the sides are of the same length, but none of them meet to create 90-degree angles. Instead, the shape comes off at a slant, making it so that the corners are different in their degrees (which can vary based on the size of the slant). 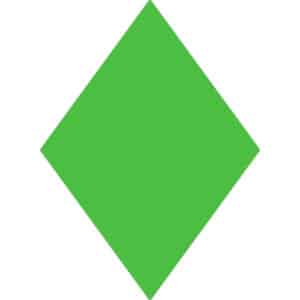 Following suit with the rhombus, the best way to describe a parallelogram is as a slanted rectangle. Just like the rectangle, the sides parallel to each other are of the same length (but two of them will be much longer than the others). The opposite angels created by the meeting of the sides are also matching, but the parallelogram comes off at a slant, creating two different angles of varying degrees. 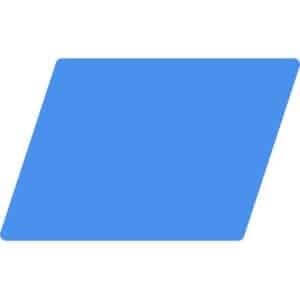 This is where it gets interesting. A trapezoid has a pair of parallel sides but all the sides can vary in length and connecting angles. A trapezium has no parallel sides and can have all sorts of varying lengths and angles coming out of it. They are considered entirely random in the world of quadrilaterals. 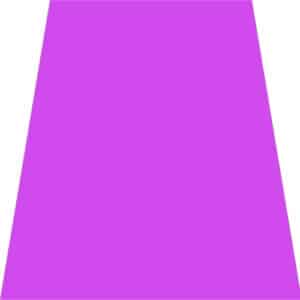 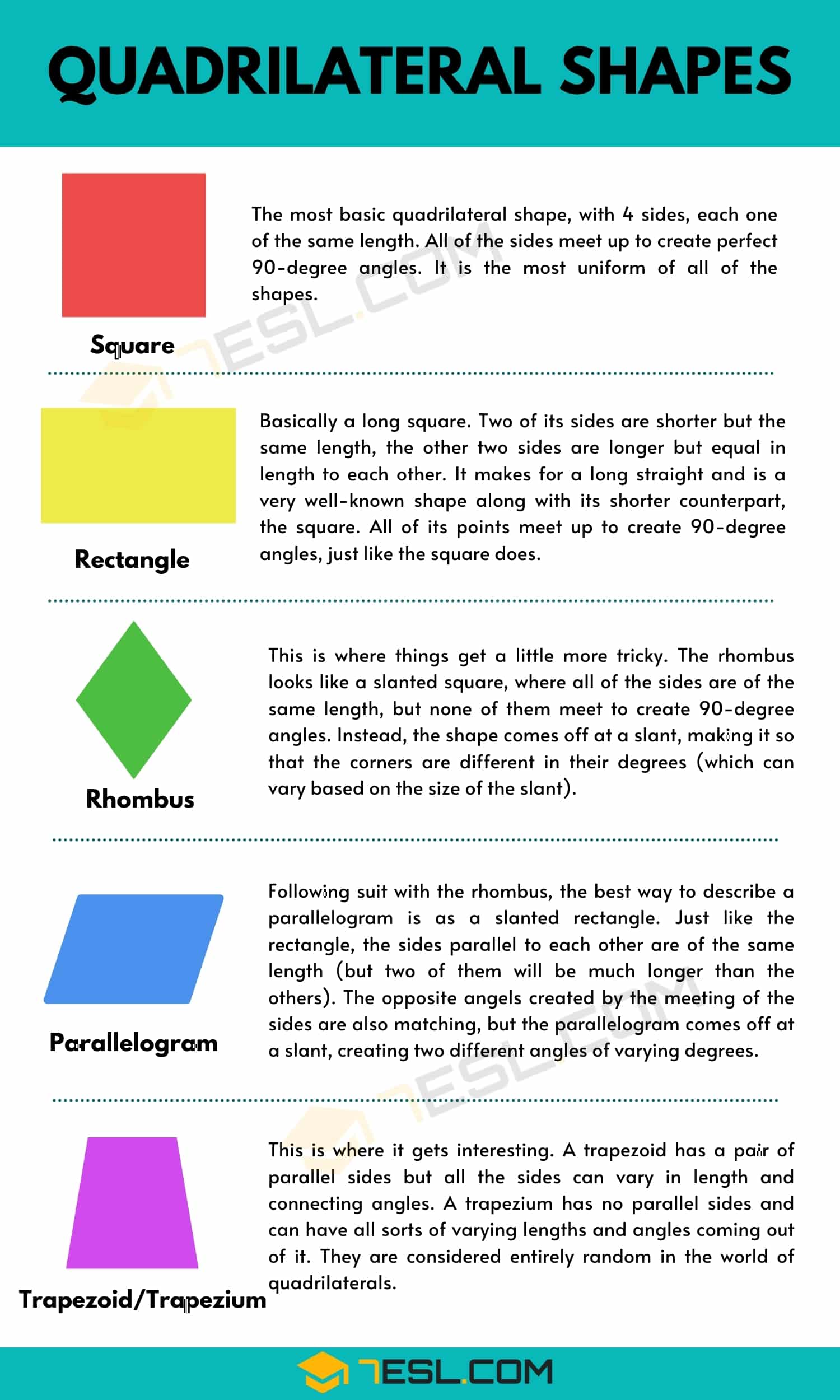