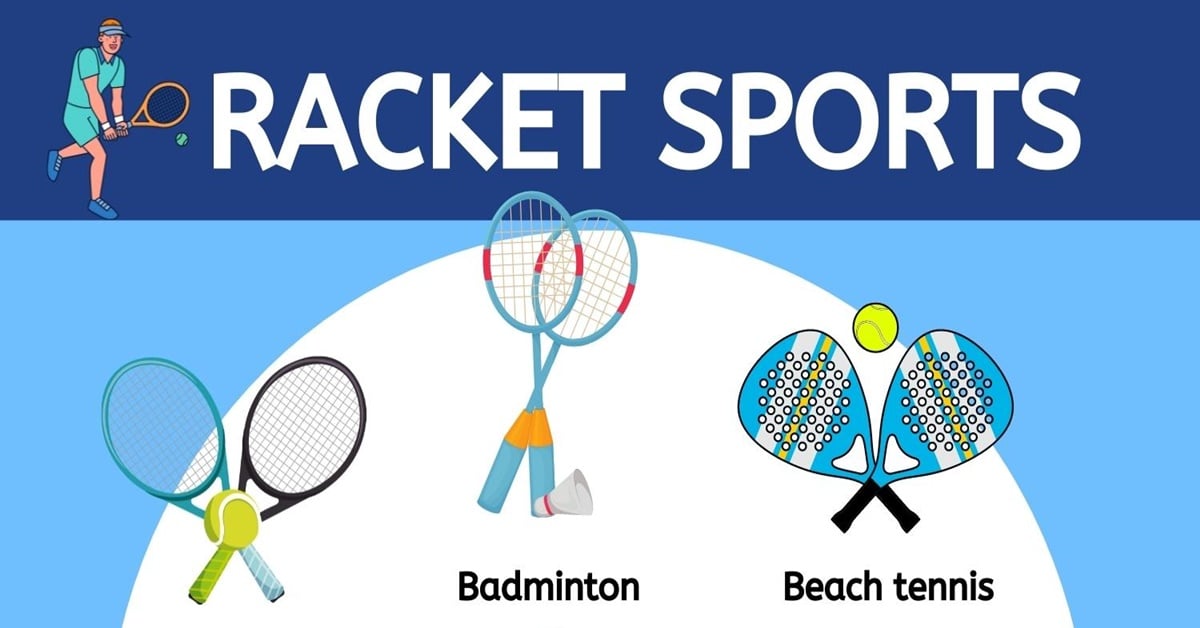 What are some of the best racket sports in the world, and why is it important?

The threads make up the vast majority of a racket’s flattened striking surface. It’s common practice in specific sports for players to use rackets when striking a ball or any other target. Across the globe, fans of such sports are in the millions.

What are Racket Sports?

A shuttlecock in some badminton match is an example of an item struck with the tool racket. They’re a fantastic way to get some exercise and are enjoyable to perform whether you’re trying to win or want to have some friendly competition. Racket activities may be classified as either intermediate or physical solid activity, based on the level of competition. These activities are great for individuals of any age but also for overall fitness who wish to get in shape with colleagues or participate on something like a municipal, sectoral, or country level. They may be done in any climate.

Games played with racket equipment, and a ball or shuttlecock encompass tennis, badminton, then squash, and so on. Surprisingly, more than 30 different racket activities are performed nowadays, each having its own rules, regulations, and nuances. These are a few of the best-known sports and activities globally.

The number of people that perform badminton every year is staggering. Nations throughout Asia, including China, all the way to Singapore and Thailand, enjoy massive consumption levels. It’s the second most popular activity/sport across the globe, behind soccer.

Squash may be traced back to either the nineteenth century around England or the United States during the 20th century, with both countries claiming credit for its discovery.

Inmates from London’s Fleet jail played a form of tennis activity by striking balls against the facilities wall. At the same time, another account places the origin of the sport squash at the prestigious Harrow Academy.

The history of classic tennis was complicated and subject to various theories. Many years ago, certain people talked about the Egyptians, the Greeks, and the Romans. Some point to much more modern years, claiming that the French and English invented this sport.

A plausible theory about tennis’s origins dated to the 12th century when the French monks whacked a ball with their hands against a net strung across a field.

Paddle sports are commonly performed as pairs on a field that is about one-third the length of something like a tennis field. Its scores are similar to traditional tennis, and the type of balls are comparable but somewhat less pressurized.

Beach tennis sports are performed on the beach that combines traditional tennis and simply volleyball.

Table tennis, sometimes called ping pong, is an indoor game performed by two or four players. Its participants position at either end of a tabletop with low nets in the centre and use little paddles to strike a tiny, lightweight ball passing across the net.

Squash-like racket sports like racquetball are played. Like squash, its ground is enclosed within walls, although it is slightly longer. Its ball is also another distinction that differentiates the two activities. Its racquetball object is also way more prominent than the one they are using in squash.

Pickleball is an outdoor game that incorporates paddling tennis, badminton, racket tennis, and ping pong. Pickleball rackets are often constructed of quality wood or graphite and have a paddle-like form. Additionally, its ball is made of hollow, holed plastics.

Racket sports Activities do not drain your bank account. In fact, they are pretty inexpensive compared to other activities. Additionally, it promotes good physical and mental wellness.

A daily exercise plan incorporating racquet activities may contribute to a lifetime of good well-being. Therefore, immediately take out your rackets and strike the ball. 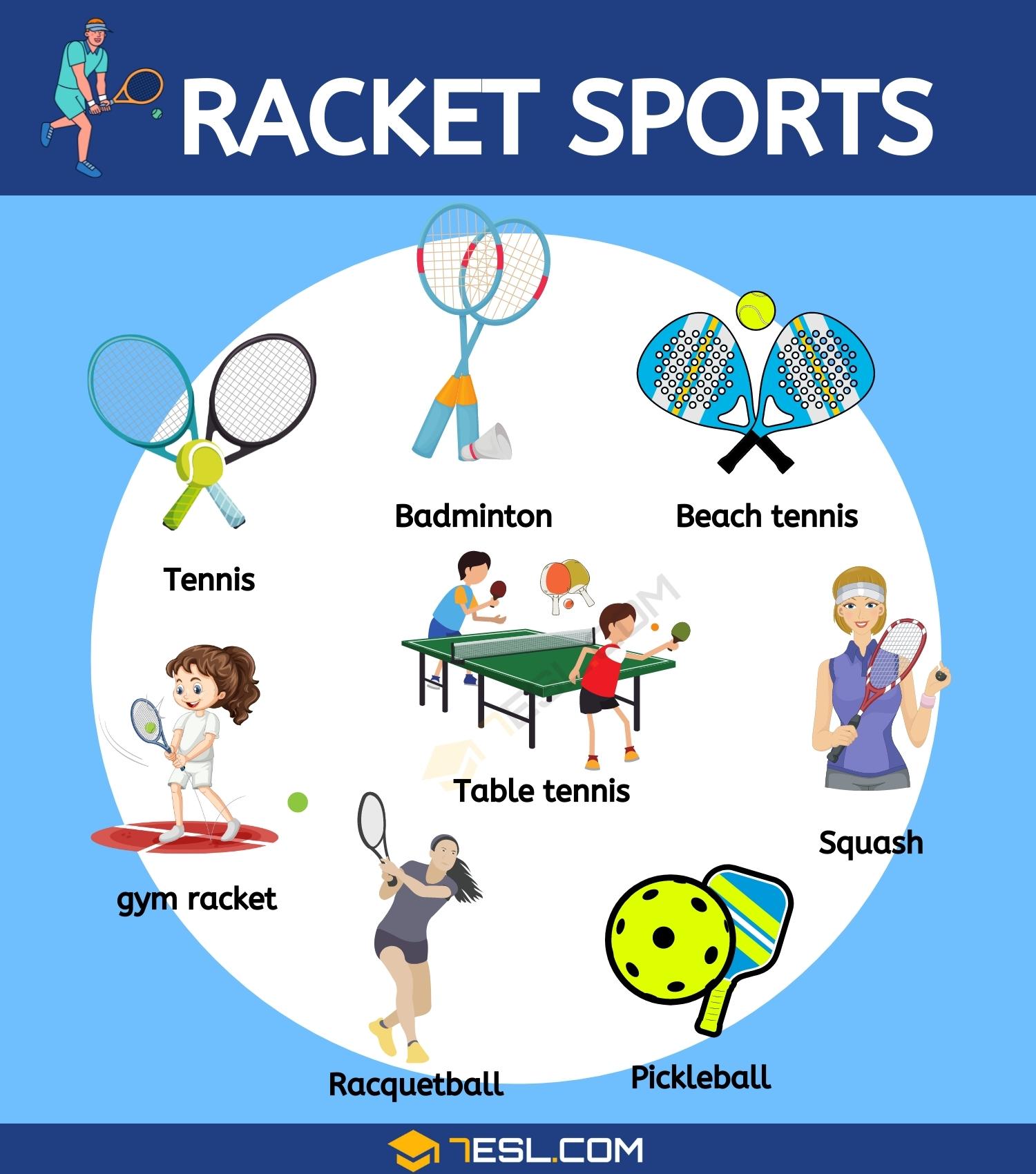