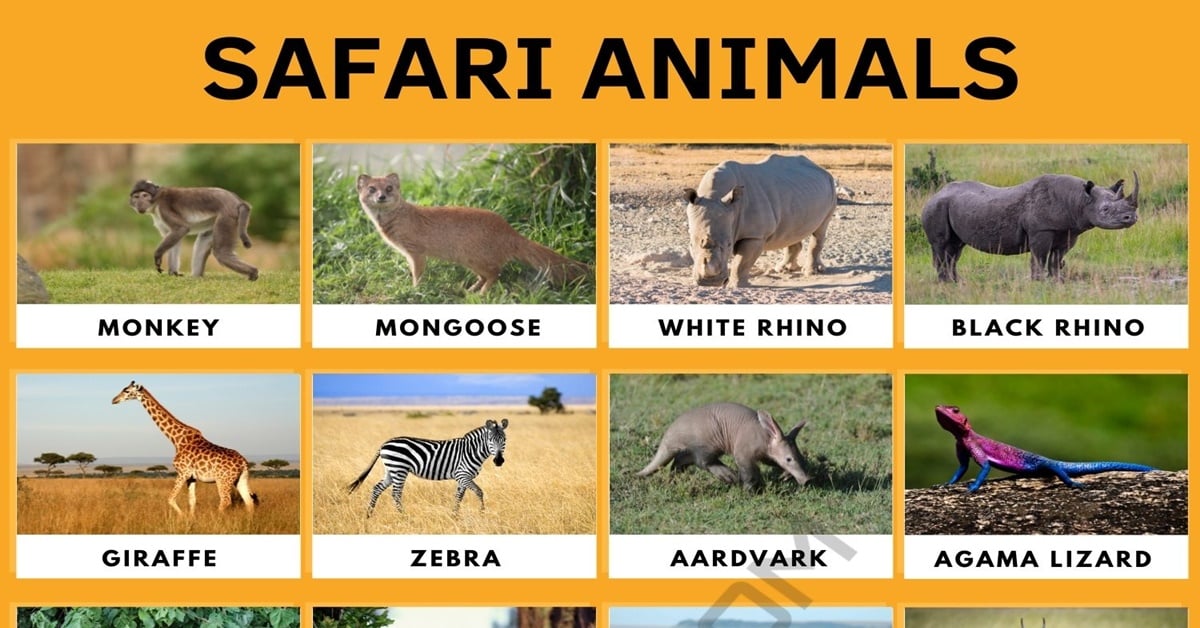 What are safari animals? For a wild animal, nothing is more liberating than living in its natural habitat. Animals survive in different regions, including forests, deserts, farms, tundra, oceans, and polar regions. In their homes, animals sleep and hunt for food without being threatened by humans. However, there are places where humans can witness and interact with wildlife. One of these places is the safari.

What Are Safari Animals?

Safari animals are those animals that thrive in habitats called safaris. A safari is initially defined as an overland expedition that involves the observation and hunting of animals in the area. This is commonly found in Africa, where a vast portion of grasslands or savannas is located. After many years, the animals found in those places where such expedition occurs are eventually called safari animals.

Lions are known as the kings of the jungle and are considered as the safari’s top carnivore. They prey on every other animal that they can tackle. However, lions don’t hunt for the whole day. In fact, they spend 20 hours a day resting. They are most active at dusk and dawn, and they are the most social out of all big cat species. They form groups of five to ten called a pride of lions. For visitors of the safari, seeing a wild lion is probably on top of their wish list. 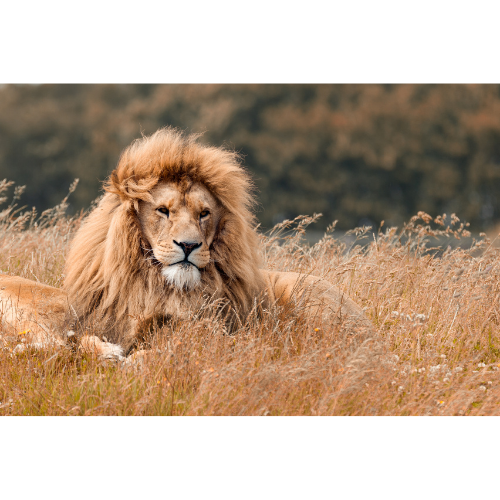 The cheetah is the world’s fastest land animal. Its speed can reach up to 75 miles per hour, and it can accelerate from 0 to 60 miles an hour in three seconds. This incredible speed gives them an edge in hunting their prey. Cheetahs are now listed as vulnerable in terms of conservation status. If its population continues to decline, cheetahs might be up-listed to being endangered. 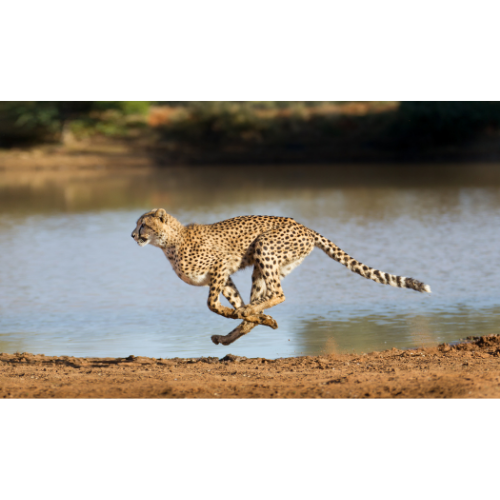 Contrary to its name, both white and black rhinos are actually grey in color. Therefore, it’s somehow challenging to tell one from the other unless you know the difference in the shape of their mouths. The white rhino has a wide, square bottom lip, while the black rhino has a pointed one. The white rhino is the second-largest animal next to the elephant. White rhinos are now classified as nearly threatened, while black rhinos are critically endangered. Three subspecies of the black rhinos are already classified as extinct. The decrease in its population is primarily due to poaching. They are hunted down for their horns that are used for folk remedies or traditional medicine. 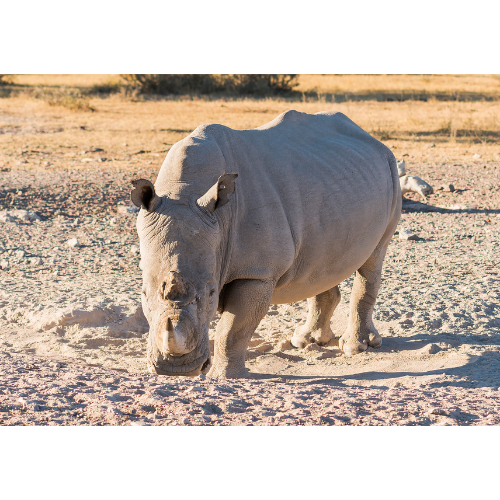 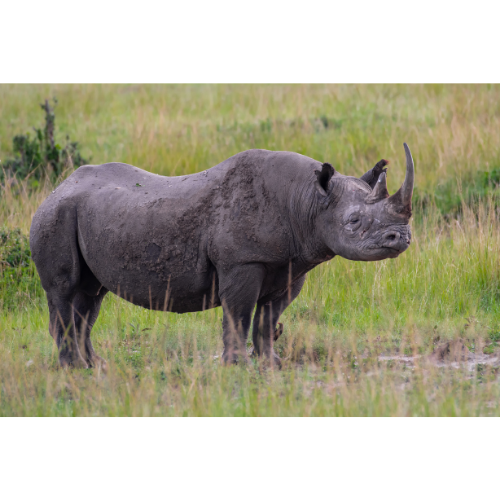 Giraffes are the tallest mammals on Earth. They have long necks that are ironically too short for reaching the ground. That is why they have to awkwardly bend their front legs to drink water. They are herbivores, and they usually eat the leaves of trees for their meals. Because they eat plants and get water from them, they only need to drink water once every few days. Giraffes spend most of their days standing up, even when they’re sleeping. And they only need 5 to 30 minutes of sleep every 24 hours. Even when they give birth, giraffes still remain standing. An hour after being born, a giraffe calf can already stand up and walk. 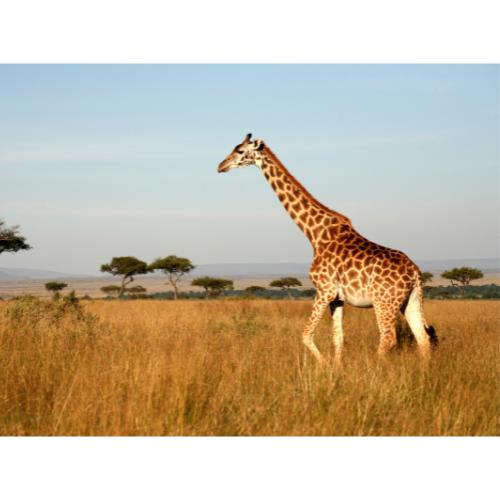 Like human fingerprints, the stripes of zebras are unique to each individual. Though they resemble horses, they are difficult to tame, and they can be a bit aggressive. They often form mutual relationships with wildebeests during migration. 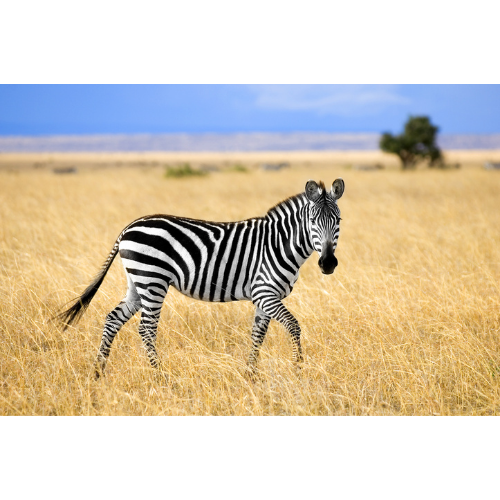 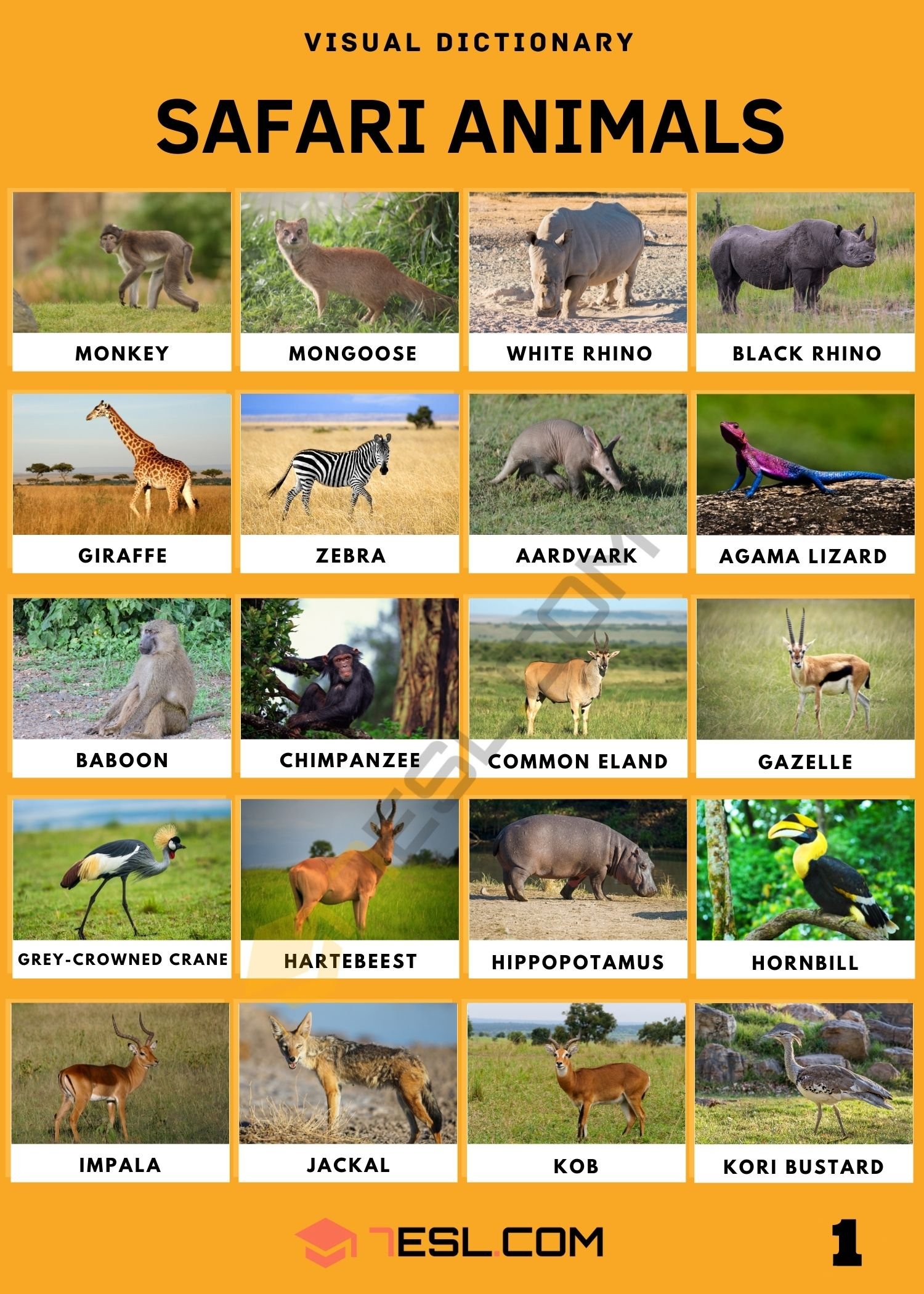 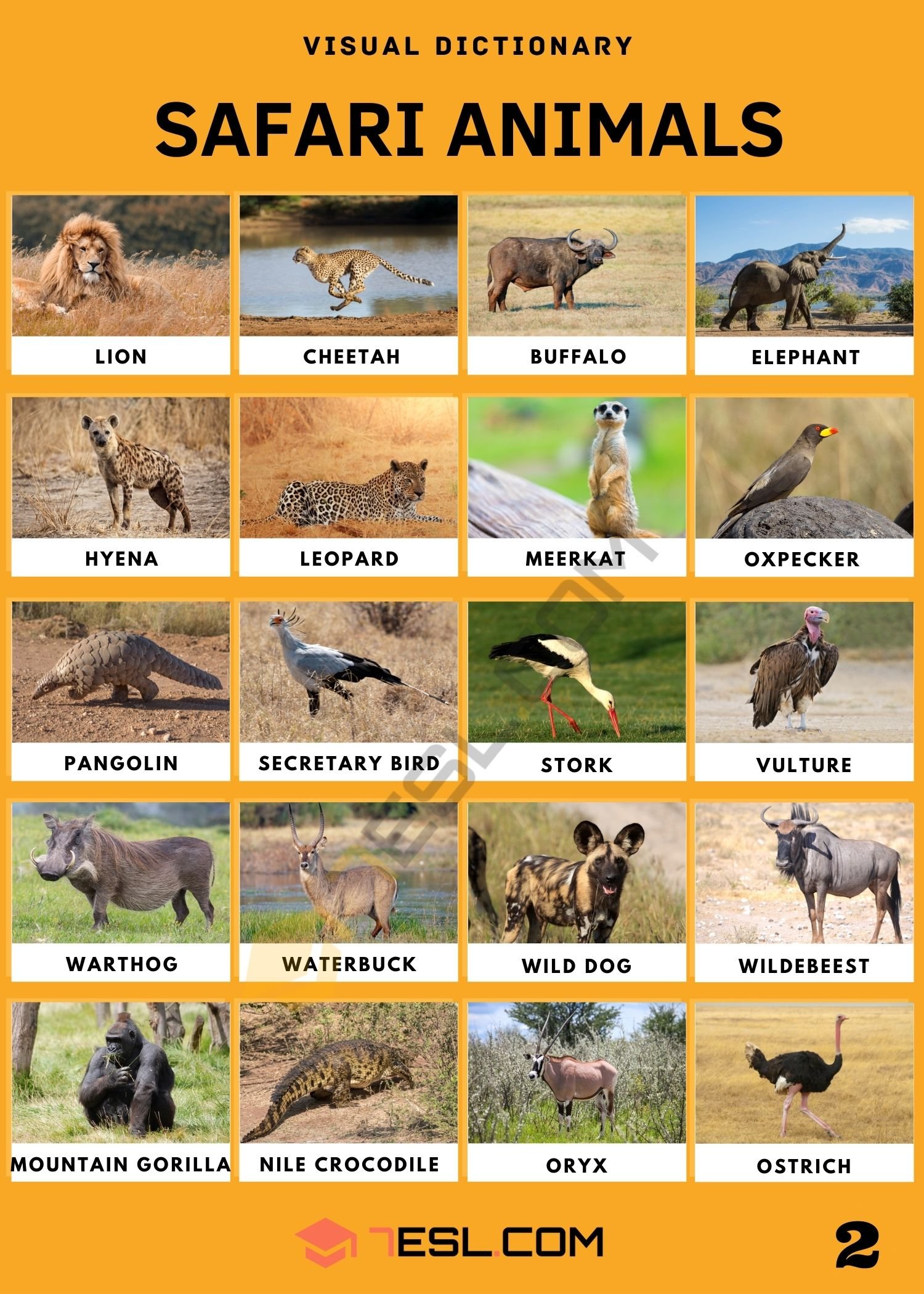