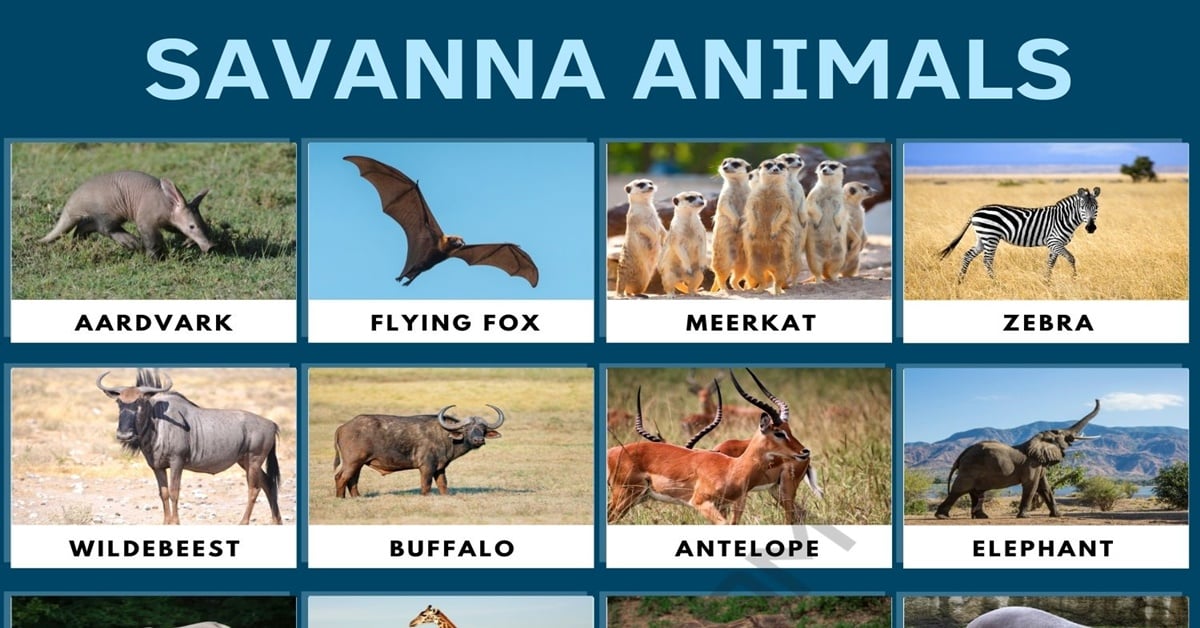 Savanna animals are animals that possess characteristics that enable them to live and thrive in the savanna regions of the world. They include some of the most recognizable and largest zoo animals. This makes savanna regions some of the more popular areas for nature trips, such as African safaris.

A savanna region is characterized by large open spaces of grassland with widely spaced trees. Savanna regions generally have widely differing seasons of wet and dry weather, with wet seasons producing as much as four feet of rain, while the dry offers just a few inches. Because of this, these regions cannot support a lot of tree life. Those trees that do survive in this climate tend to store water in their roots, or produce leaves only during the wet seasons, shedding them when the weather turns dry.

While most people think of Africa when a savanna is mentioned, these regions actually occur in six of the seven continents, covering about twenty percent of the earth’s surface. Also, the African type of savannas, such as the popular Serengeti region, is not the only type of savanna region recognized.

There are three classifications of savannas: climatic, edaphic, and derived. A climatic savanna is defined by the climate, which simply cannot support the growth of many tree species. The edaphic savanna is caused by the soil type or depth, either of which is not enough to support tree life. A defined savanna is one created by human intervention, such as clearing out a large area of trees to form a pasture. Areas of grassland that regularly flood, hindering the growth of trees, are also considered savannas.

What Are Savanna Animals?

The abundant grasses provide food for many kinds of grazing animals, which usually serve as prey animals. Herd animals, such as zebra, wildebeest, buffalo, and antelopes are abundant. Other grazers include elephants, rhinoceroses, giraffes, warthogs, hippos, wild pig species, and rodents. Many types of insects, which also provide food for other animals, are found in abundance.

Besides the popular large African species, savannas house some unusual animals that are worth investigating. For instance, aardvarks are rather large, long-nosed anteaters that sleep during the hot day and search for termite mounds at night, which they tear apart with long front claws. The aardvark then slups them up with its long, sticky tongue. 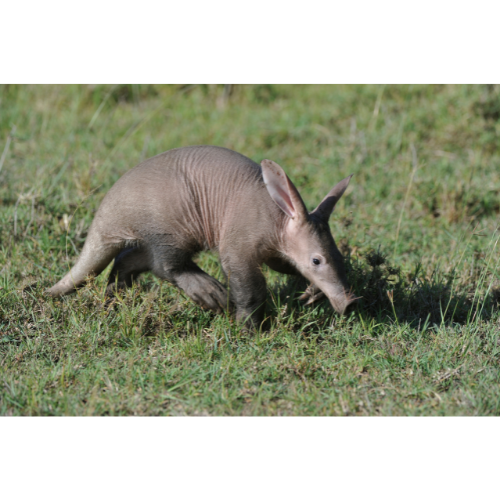 The endangered pangolin is an insect-eating mammal with large scales and a long tail. When threatened, it can curl into a tight ball, and its sharp-edged scales can cut a potential predator. 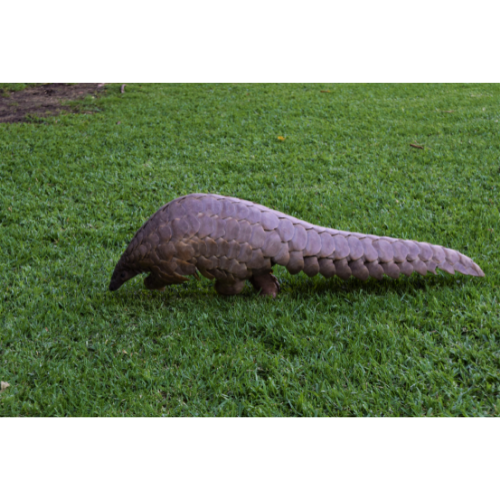 The flying fox is the world’s largest bat, located in the savannas of both Africa and Australia. Unlike most other bats, these giants eat nectar and fruit. 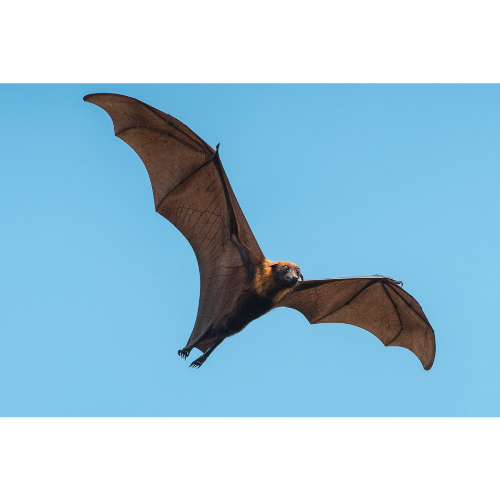 Meerkats come from the mongoose family. They live in families and survive on insects. They can stand straight upright when looking for family members or potential threats. 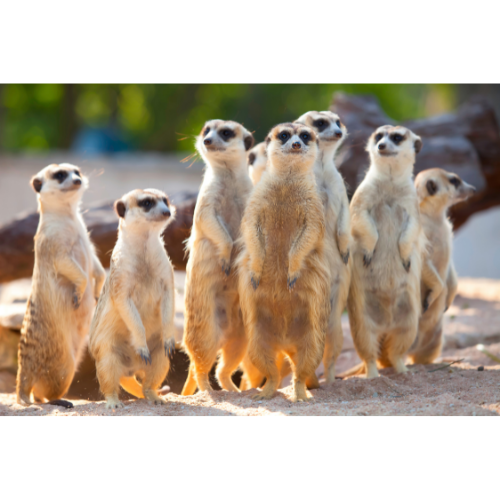 With all the diverse areas of savanna, it stands to reason that the animal life in these areas is just as diverse, and is far more interesting than most people realize.

Names of Savanna Animals with Picture 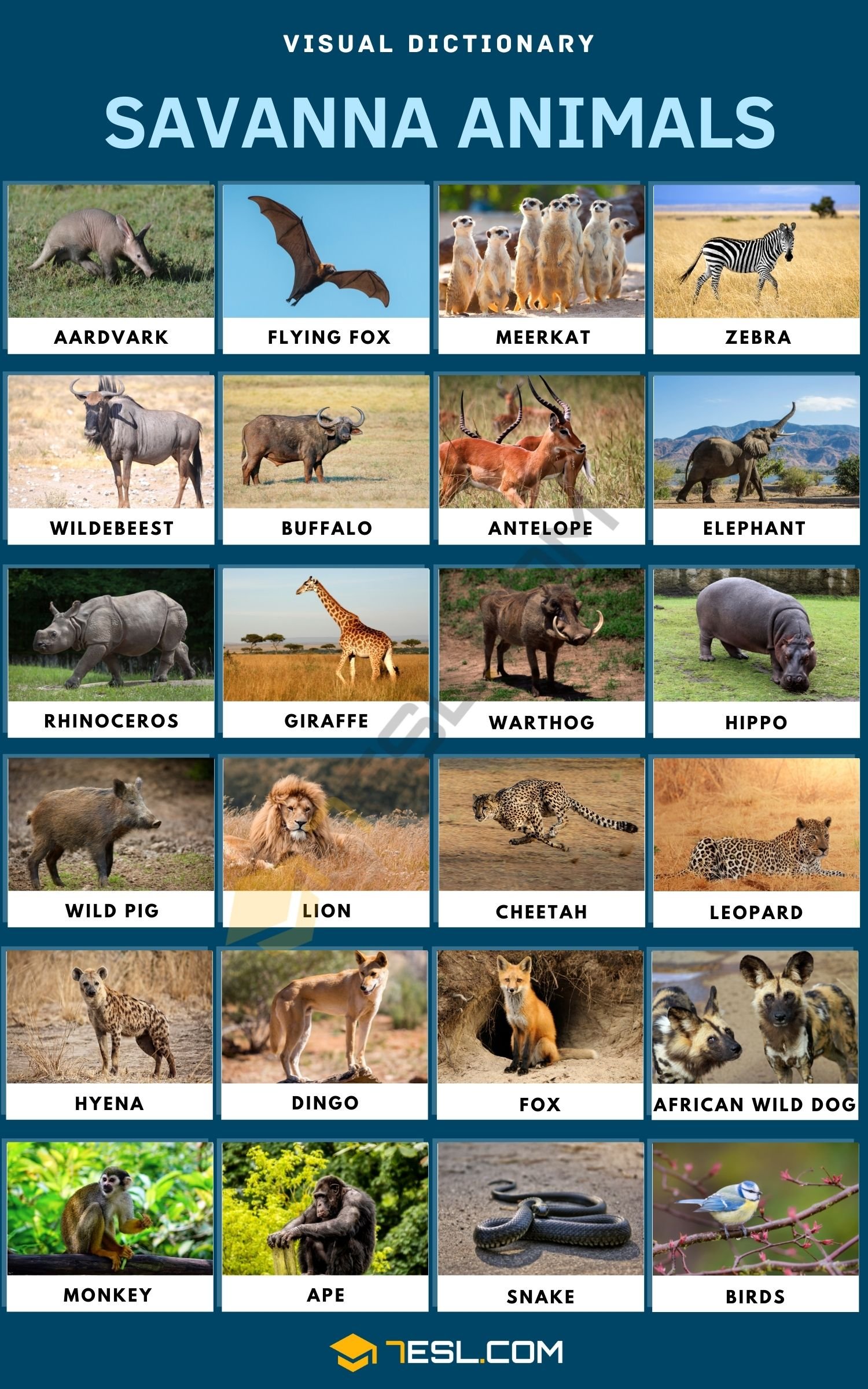